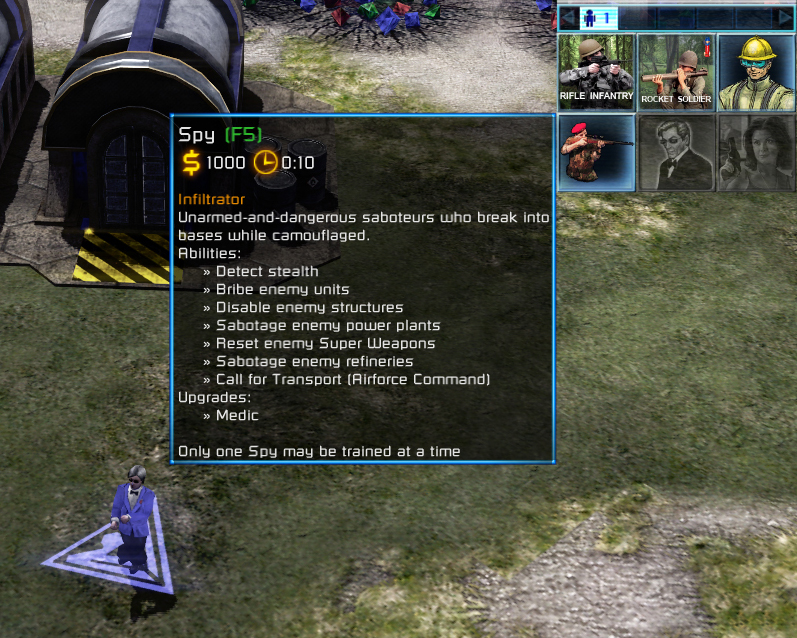 The purpose of this update is to fill you in on the updated Allied Spy infiltration abilities, and as such, allow you the player to adjust your tactics accordingly. If you have not read the first Spy article, then I suggest that you read it first: Moddb.com as this article will not go over old ground.

The Spy's infiltration abilities has been greatly diversified vs the initial incarnation. It is no longer about shutting down a structure for 30 seconds. I will breakdown these major changes in separate categories next.
( Scoring: Usability is to do with how likely it is to pull off infiltration, this is typically to do with how many of a type of target structure exist, and how spread out they are. Rush Score is whether the infiltration is usable as a rush, and how effective it is if successful. Value is a measure of the worth of pulling off the particular infiltration category. In all cases the grading is out of 10, higher is better. )

Usability: 7 (you can infiltrate any enemy refinery to get the full effect)
Rush Score: 8 (Large economic burden for an enemy, a minute is a long time in the early game)
Value: 8 (Worth doing at most points during a close match, to gain an advantage)

The ability to steal money from an enemy refinery sounded a lot better than it actually was in practice. Realistically speaking, it was very rare for an enemy refinery to have enough cash in reserve for a Spy infiltration to be worth it.

In Release 8 a Spy infiltrating a refinery will reduce the income gained from all refineries that the infiltrated team posses by half! This last for 60 seconds. 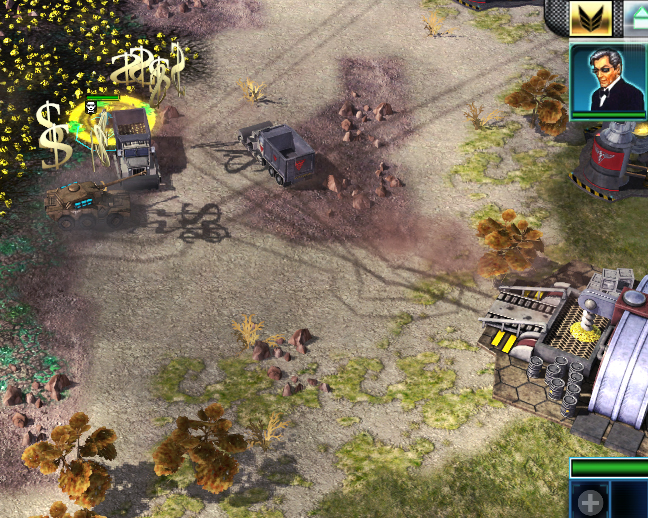 Had enough to use 'Bribe' ability first. 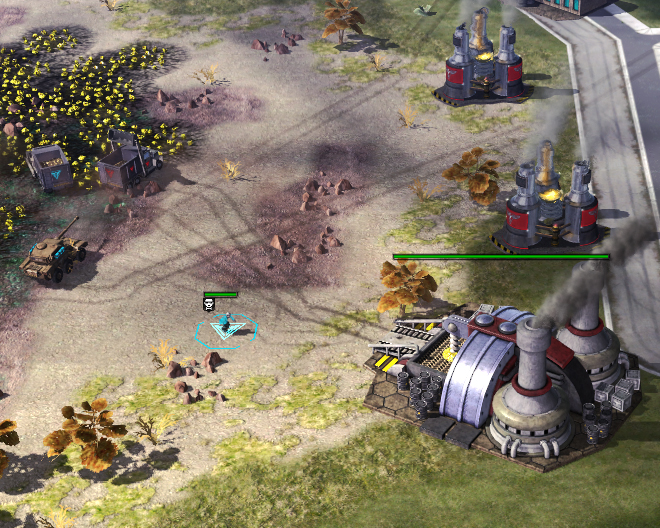 Then head straight for the Refinery afterwards

So in the rush posted in the older article, if after using the Bribe special power on the enemy harvesters, you then infiltrate their refinery, you would have dealt a crippling blow to your enemy! Even if you just infiltrate a refinery in an early game rush without the harvester capture, you will still hurt their economy.
Since you only need to infiltrate a single refinery to effect the entire economic gain of an enemy, this can be used effectively at almost any point in the game (especially early and peak income periods).

Usability: 2 (It should be easy for your opponent to protect the only structure that can be effected!)
Rush Score: 0
Value: 6 (If you can infiltrate a super weapon that is getting close to launch, then the benefit is huge!)

Infiltrating an enemy super weapon will reset the super weapon counter! This is huge in comparison to merely shutting it down for 60 seconds (there is a way to do this which will be discussed later). 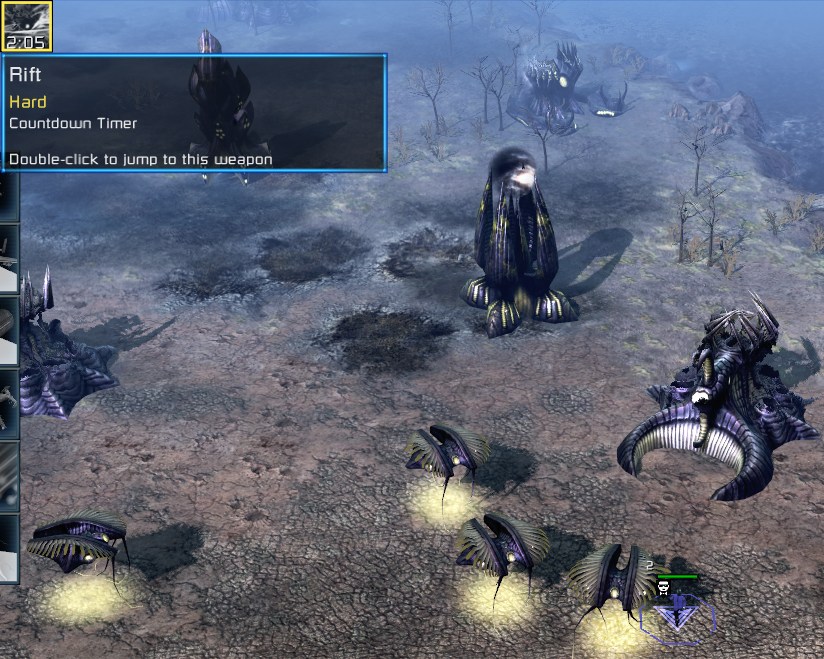 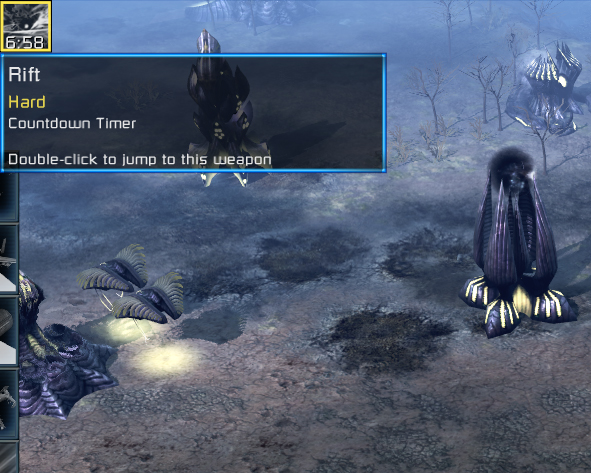 If you pull this off, then kudos!

Usability: 9 (you can infiltrate any enemy power plant to get the full effect)
Rush Score: 6 (Large burden for an enemy, a minute is a long time in the early game)
Value: 8 (Worth doing at most points during a match, decisive if used with well planned attack)

Infiltrating an enemy power plant will shutdown the enemy power for 60 seconds. This is a much bigger deal then you might think.
Apart from powered base defences not working (such as the Tesla Coil, AA defences, Prism Towers), the radar will also go down, all unit production will take twice as long (so e.g. instead of a Heavy tank taking 11 seconds to produce, it will take 22 seconds!), and finally all support powers will be unusable (except from the Nuclear Reactor) and the super weapon countdown will be halted!
That is a lot of negatives happening in those 60 seconds for your opponent! 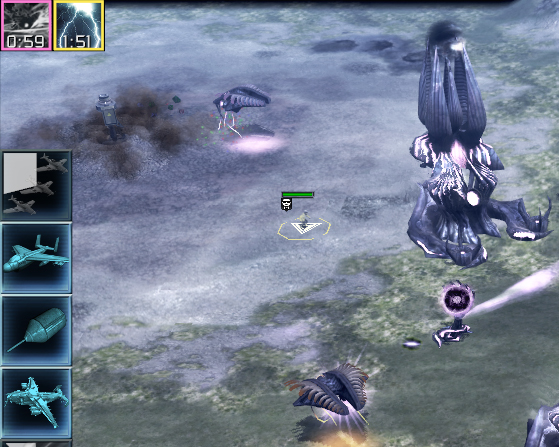 "Instead of infiltrating the Rift Generator, head for their power!" 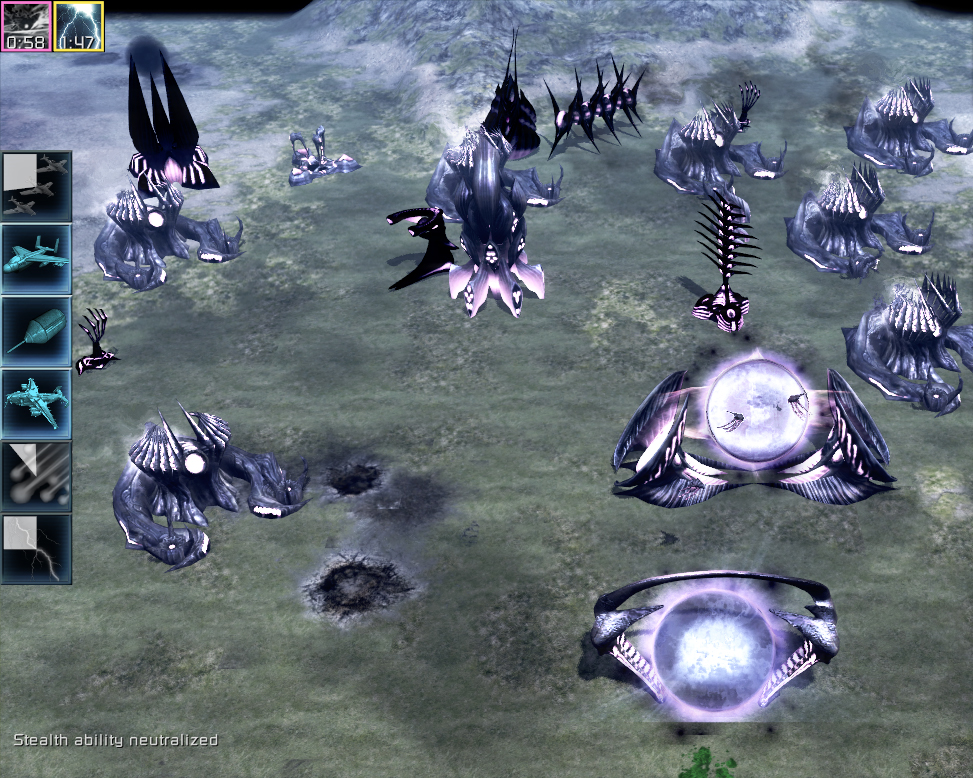 No power for the Storm Column, and the Rift has stopped charging! 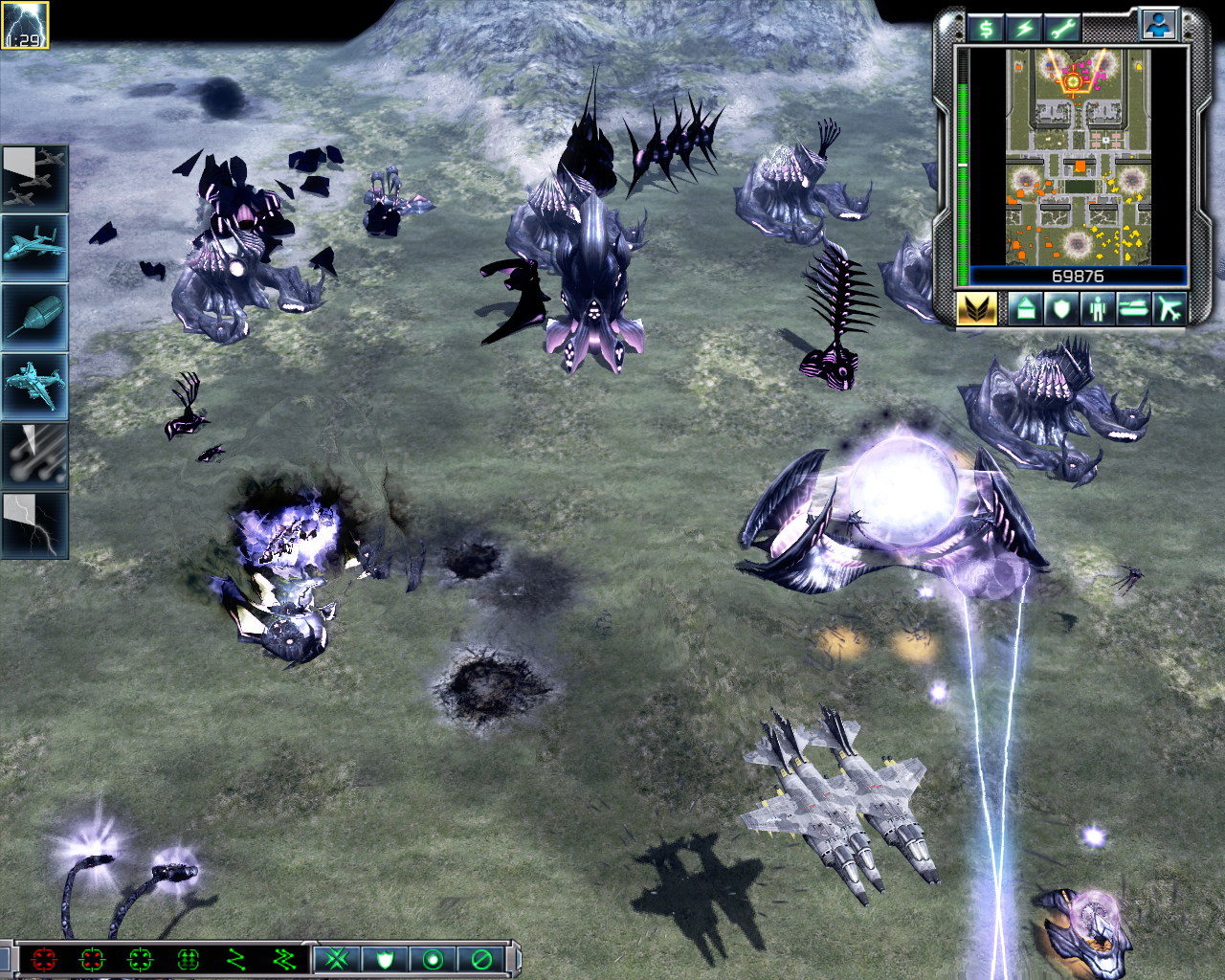 Moved in unopposed with 4 Harriers to smash the Rift Generator!

The more power reliant your enemy is, the easier it will be to infiltrate them!
The classic tactic of taking down the power before an attack is launched is a great one-two punch, even if that attack is in the form of letting Tanya lose on an unpowered base.

Usability: 6 (Varies depending on enemy aggression)
Rush Score: 7 (War Factory infiltration can be decisive if done early enough)
Value: 8 (Worth doing at multiple points during a match) 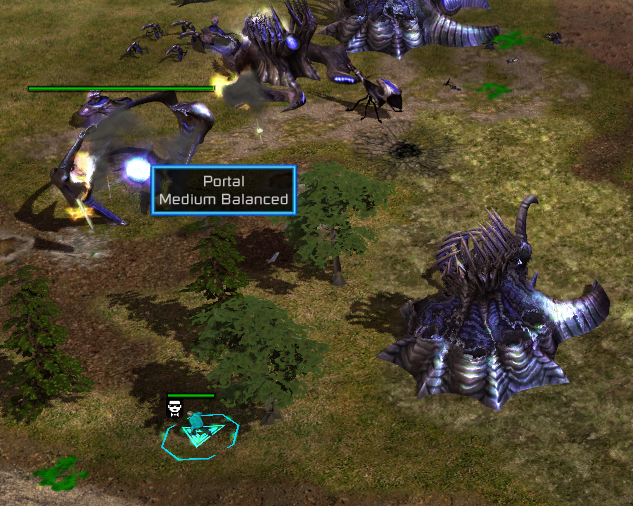 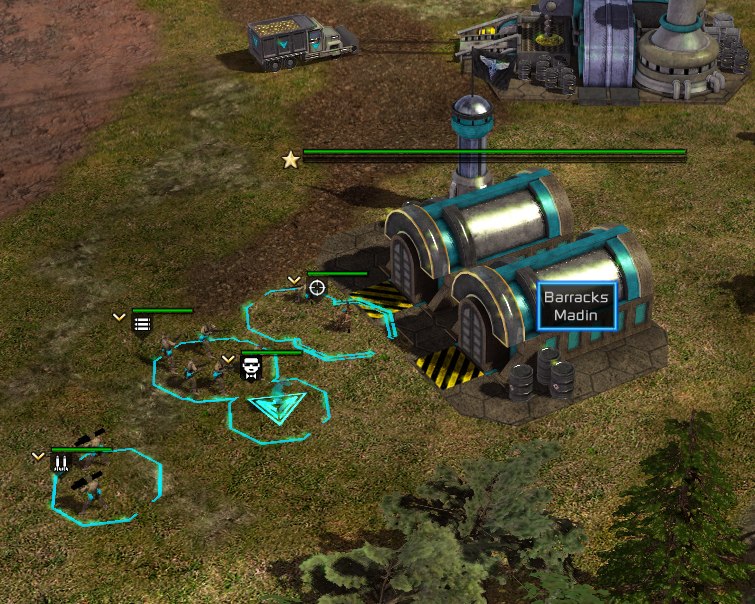 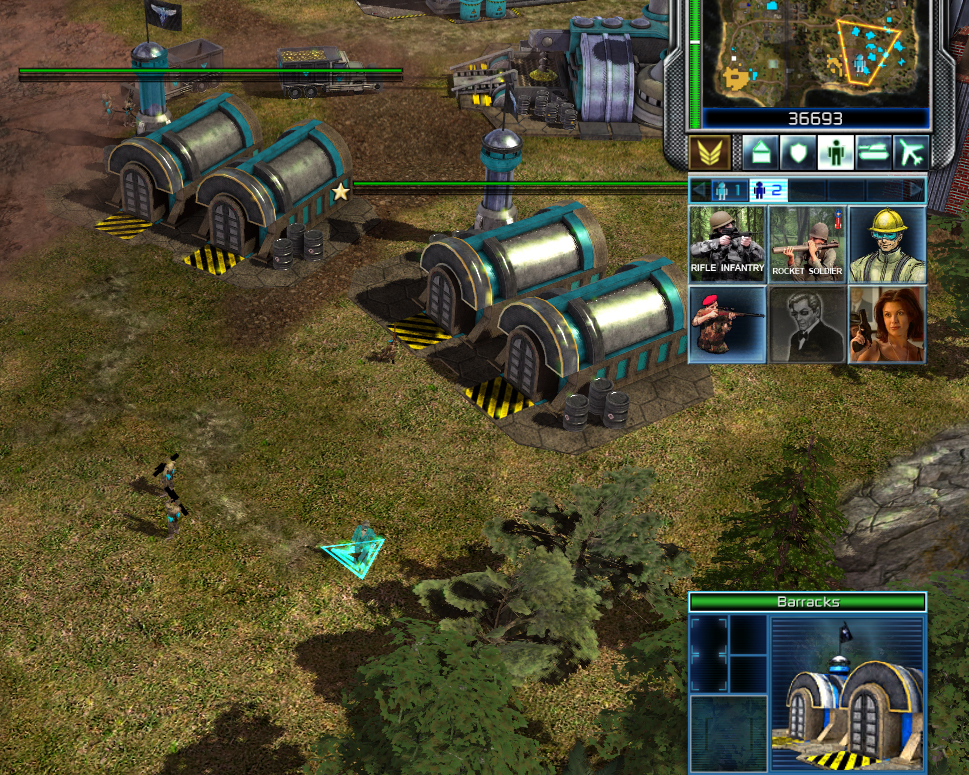 It is important to note that only the structures of the same type that you have at the point of infiltration will gain the benefit, not any created after. This was done as an early balance measure, and to encourage usage at various points throughout a match, and to justify using a Spy multiple times against the same production structure type.
In a future new major release, this might get changed to the classic, 'infiltrate once for global permanent benefit' style. 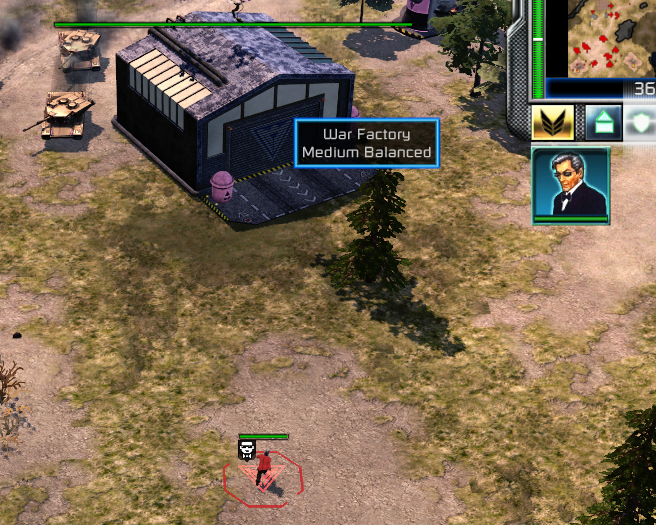 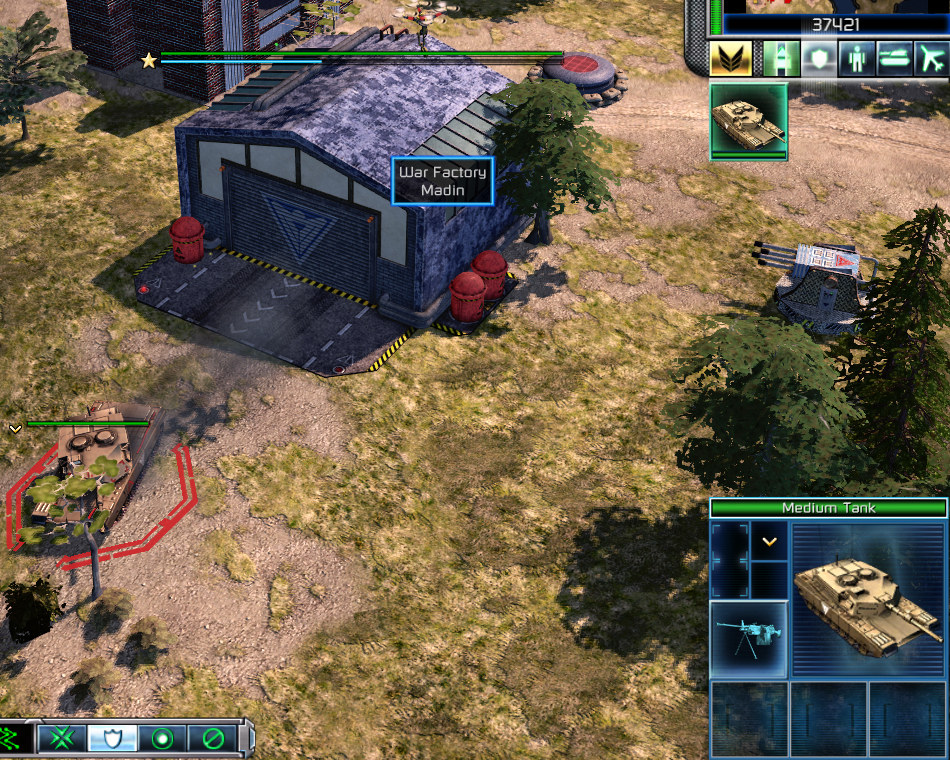 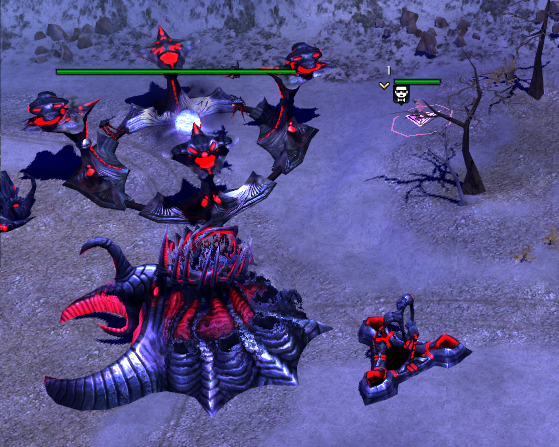 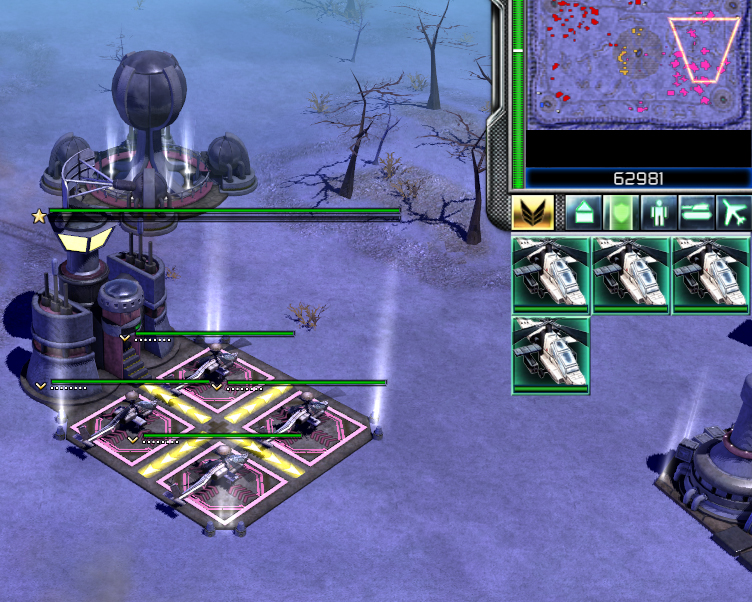 This Spy infiltration ability is my favourite!
Veteran is the maximum rank that you can gain via Spy infiltration's, however if you are on a stage with a Veteran Academy (and your team hold it!), it is possible to get production structures to produce elite units!

Hopefully this article will allow you to have more fun with your Spy, and cause more headaches for your opponents!

I feel like spy rank upgrade affecting only the currently existing structures is a good balancing measure. While a permanent upgrade would be pretty cool, this gives the human enemy some agency to nullify the advantage if they let the spy infiltrate early on.

Oh, wow. I did not know you can pull this unit off. This is something C&C3 should have had for years!

hehe boi this is where the fun begins