Hey peeps! A whole system across the game, starting from Chapter 1. It features high replayability, a lot of player choices throughout the entire game and Multiple Endings. It's main focus is critical thinking, logical consideration and player choice of a suspect based on acquired evidence.

Our dear peeps! Merry Christmas! May 2021 year be a groundbreaking one for you,
making all your dreams come true! 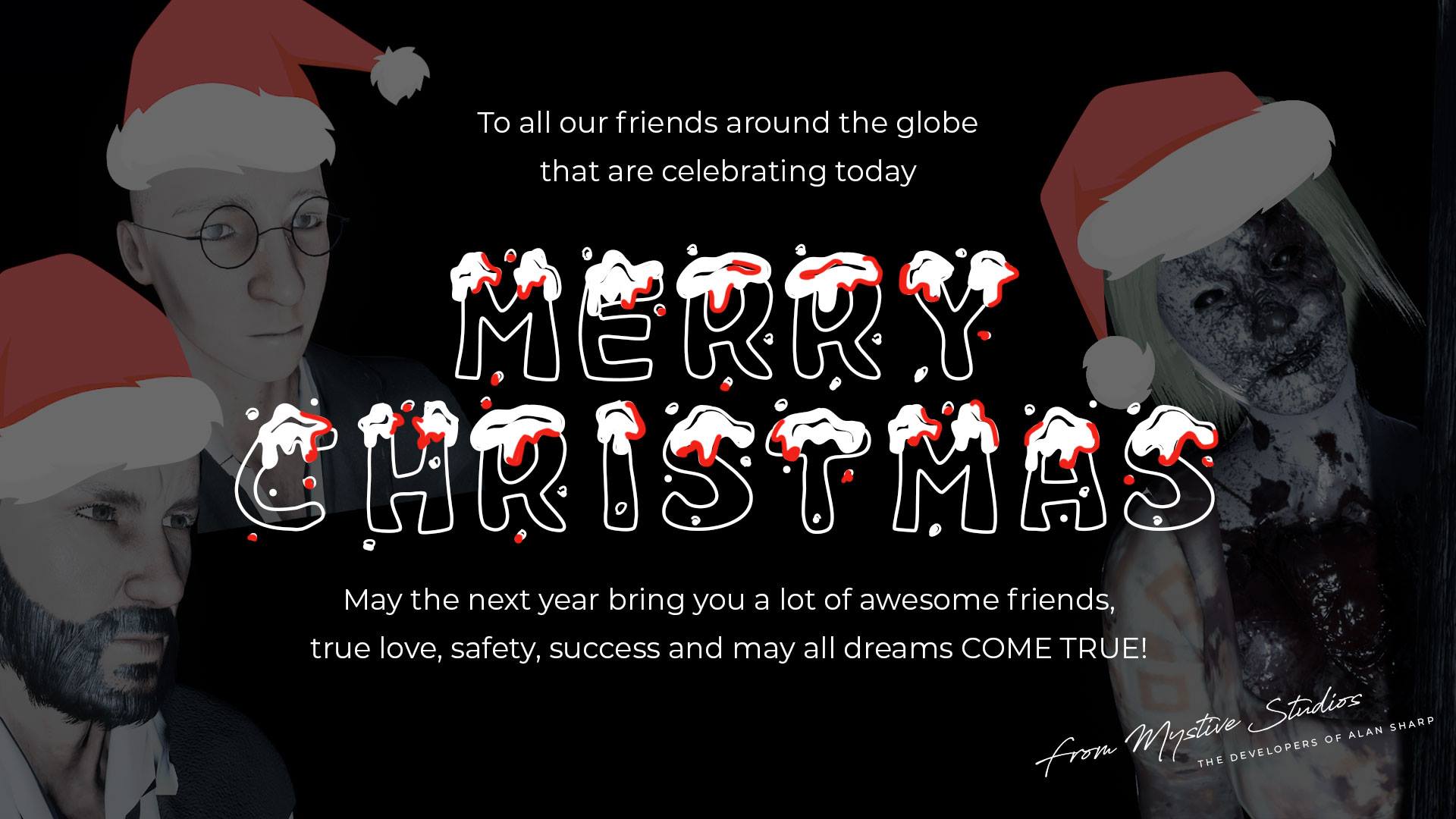 Here, at Mystive Studios, we just started an awesome game mechanic, a new feature which will definitely change the overall feel and gameplay of "Alan Sharp". After brainstorming countless ideas on how we could improve and provide better gameplay experience with every coming chapter, we came up with the idea we called The Suspect System. And after careful consideration, we realized that it would drastically change everything, providing a lot of Replayability, A lot of Player Choices and Multiple Endings.
Let's dive a little deeper into what The Suspect System really means!

The Suspect System represents our unique contribution to the Psychological/Survival Horror genre. It did not take long to realize that it would become the most basic core mechanic of Alan Sharp which will lead the entire progress of the player. Being also a Detective/Mystery Game, Alan Sharp needed some kind of a mechanic which would make players "feel" like detectives, to know that their thinking, consideration, analysis of evidence actually affects the world around them and the overall gameplay. That's how this Suspect System of Alan Sharp was born.

Like we previously mentioned, Alan Sharp will feature approximately 4 hours of gameplay per each Chapter. Currently, there are 4 planned Chapters of the overall storyline.
Being heavily based on dialogue choices and unveiling the truth via interaction with other characters in Beggers Hole, there will be particular moments when the player must make a decision. The system takes into consideration all characters Alan Sharp met until that particular moment and writes them down in the Journal. 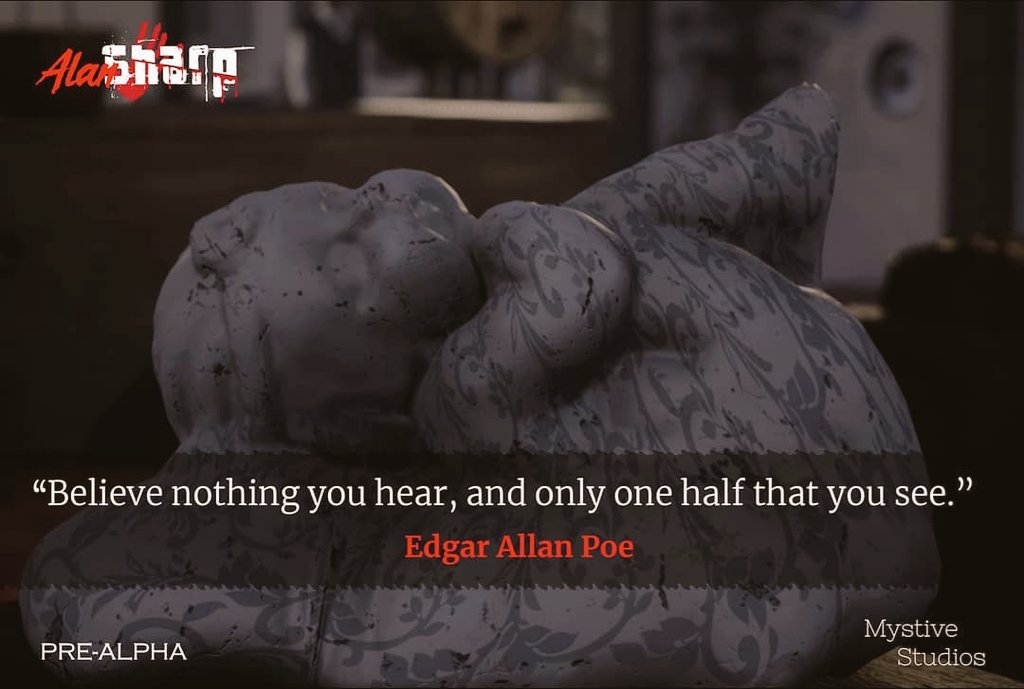 In these critical moments, the player will have to make a decision and add a tick to a particular name (character) he thinks it is a suspect in the Regans' Case. The choice will be fully on the player, who should critically analyze the evidence, consider everything he uncovered so far and make the choice.

These Suspect System moments will usually occur after important reveals such as some character dialogue, or a clue found around the world.

In the last Chapter, the Suspect System will check the analysis of the player throughout the entire game and based on the character who has the most "ticks" (suspect points), it will provide a different ending where that character will be arrested. Remember, only one is the true villain and the wrong choices might put an innocent soul into jail :)) 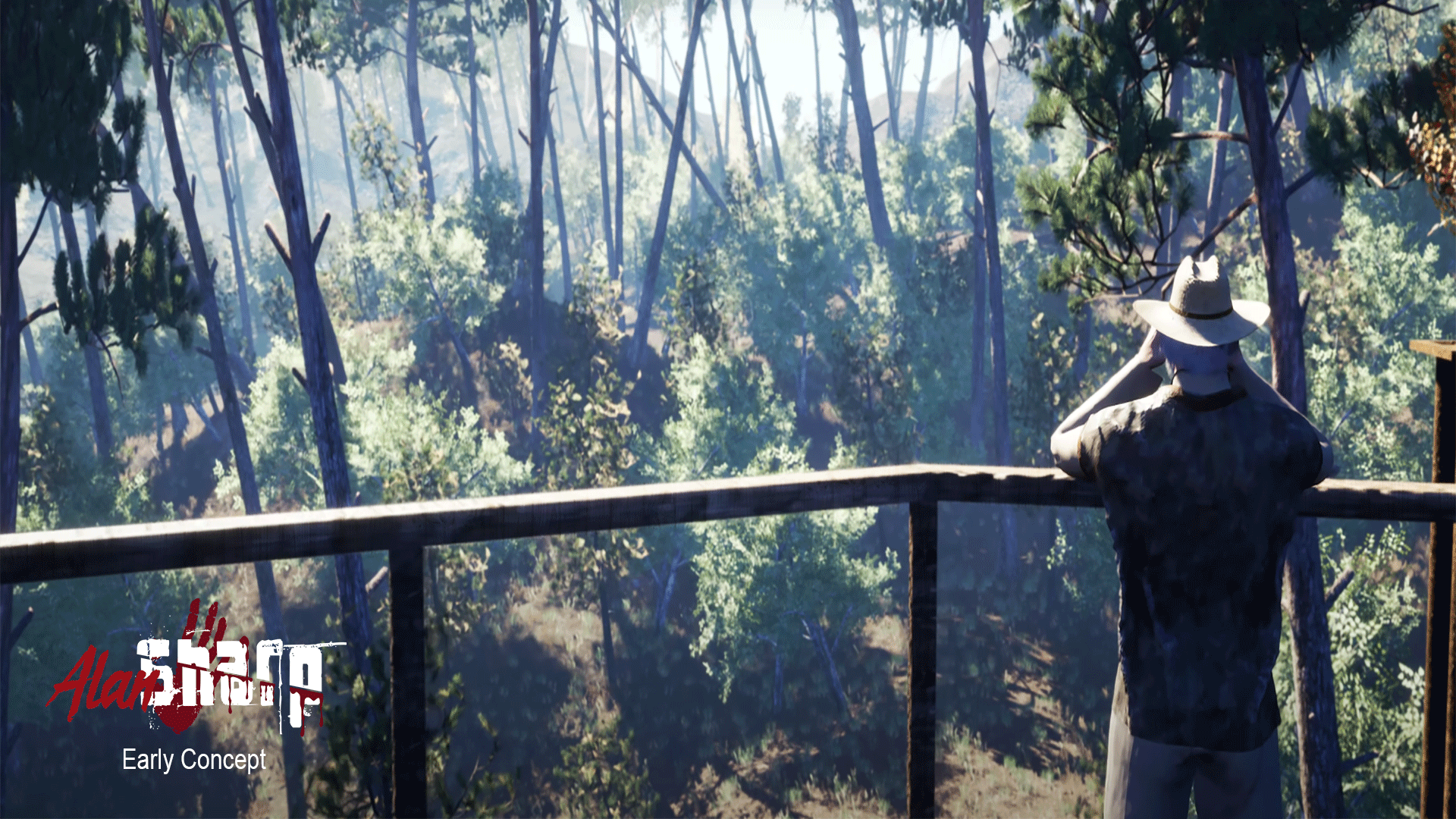 Having The Suspect System on the front lines, these are the 3 Most Important things that it would be affected by it:

Let us hear your thoughts in the comments how you like it! We believe that it would be an awesome addition to the evolving open world of Alan Sharp! 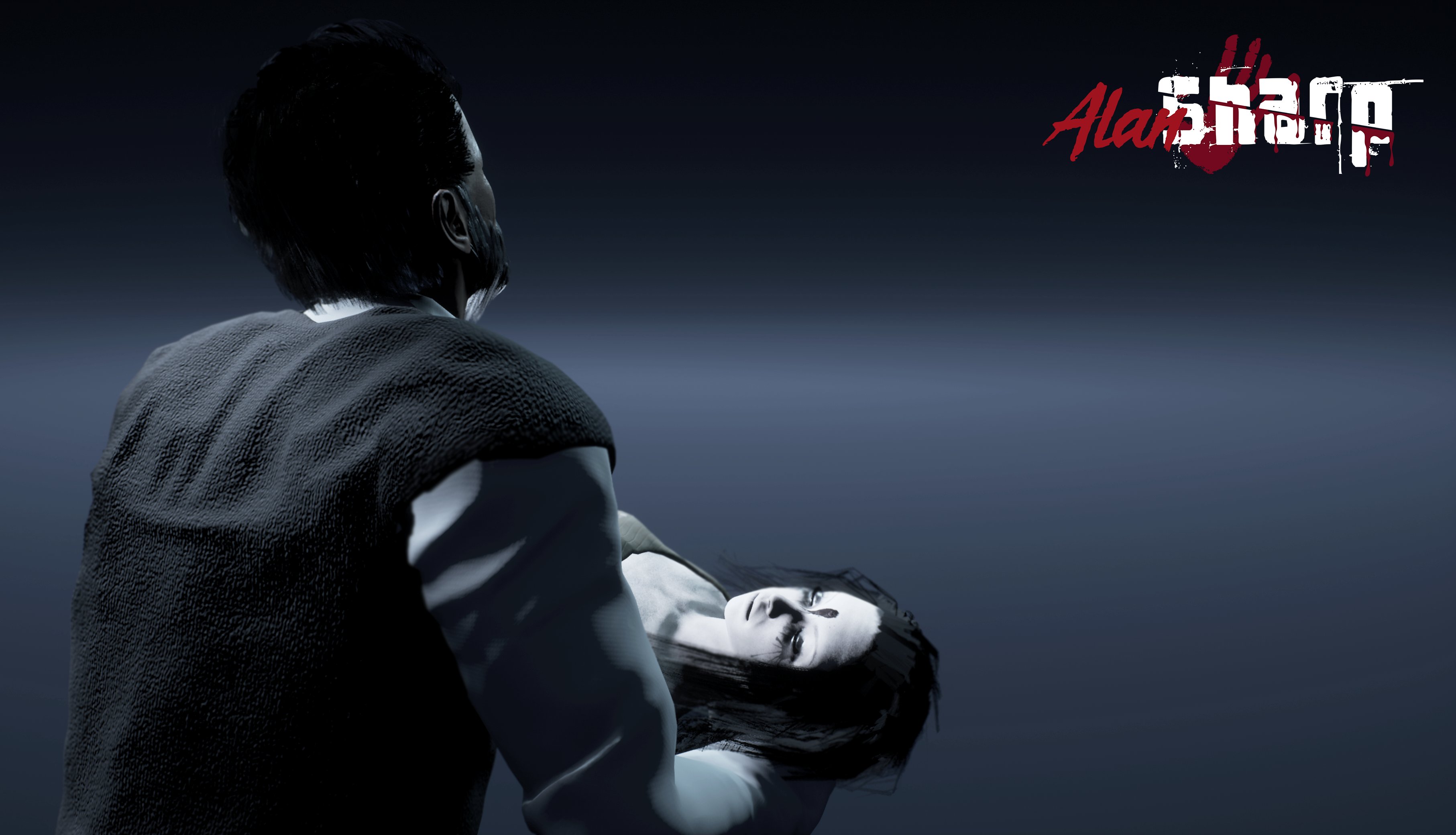 Will you be able to consider and think clearly when all the psychological horror comes tumbling down on you?