In v16, I started the implementation of the next great mod on the list: Rome Total Realism 6. However before there was 6, there was 1-5.4.1 and that's what is included in v16! Mostly unheard of or forgotten I am bringing back some features and units of this old mod to mine. With it, is a alpha version of the new AoR system that doesn't use recruitment, but the mercenary pools instead! 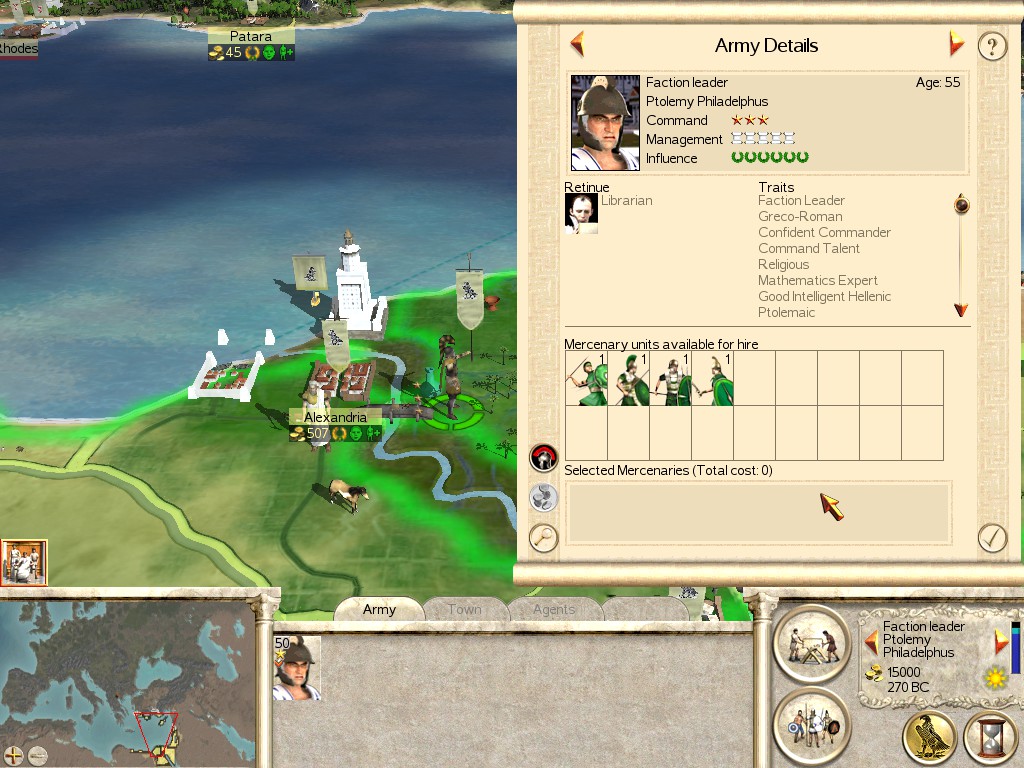 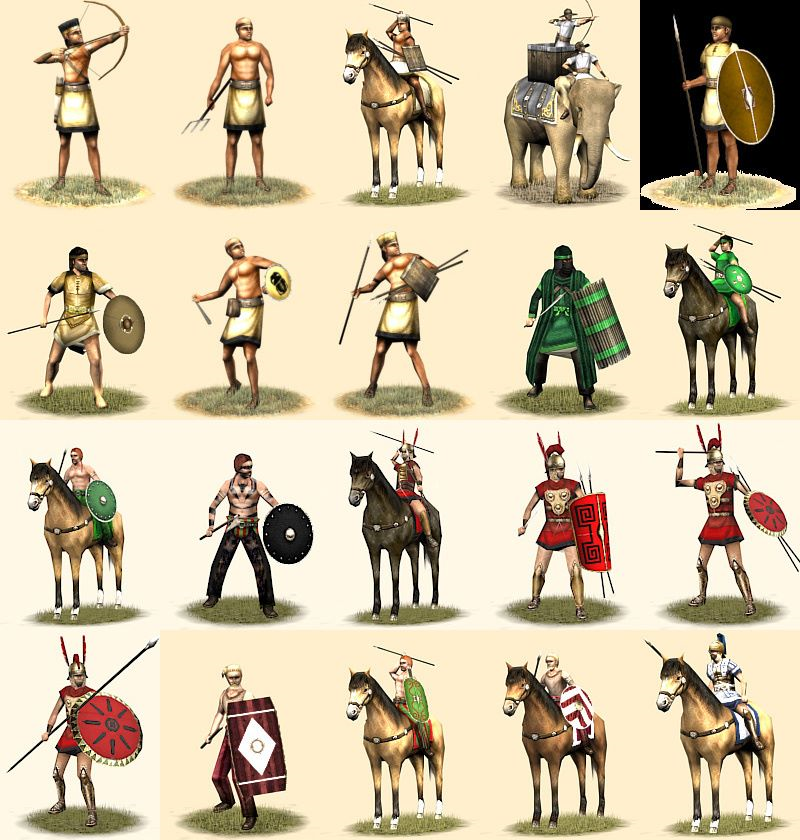 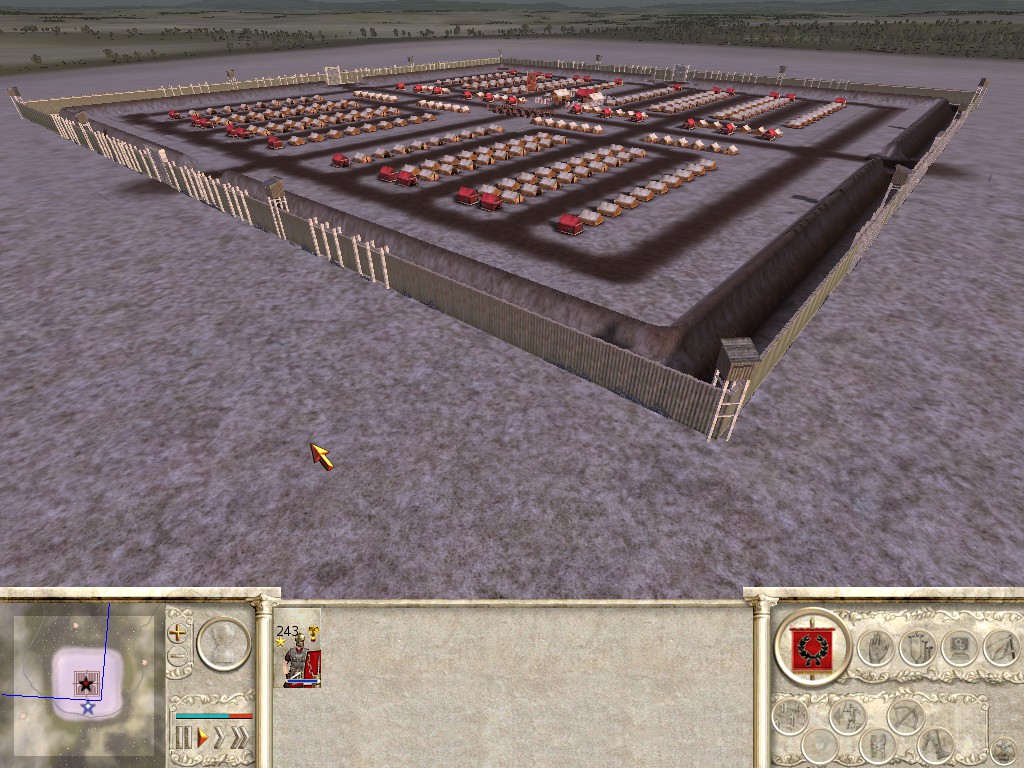 Really good job continue with this please, the only bad thing i've founded is that the iberian general's bodyguars crashes (at least for me) saying that the texture file "sacred_cav" is not found
Thanks for doing this free