A short update of things that we've been planning for future updates.

So, it's been a week from launch and things are looking pretty good! We've been really happy with the reception and feedback on the game so far. 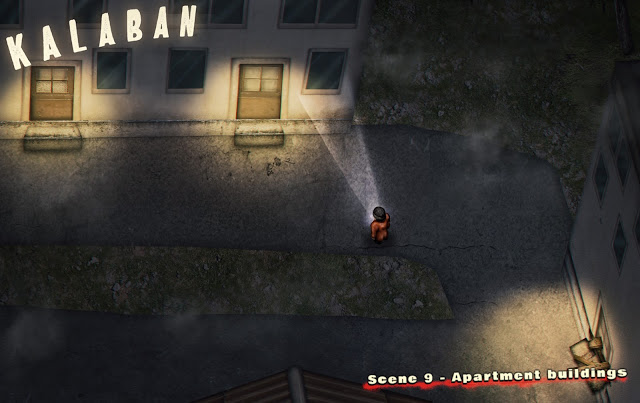 There's lots of bug fixes and suggested patchwork under way, which we will tackle with in the future versions. Some of the bugs the players have listed will take longer time to fix, and some will affect the balance of the gameplay, and we will have to come back to those later.

Right now we're working on a larger content patch. That will include some more in-depth exploration texts and few minor story fixes. Also, player's movement model and collisions will receive a small revision.

Inside Rayhouse there's also been talk about doing a larger "Redux version" of the game, which would include some of the suggested gameplay improbements, and add some lenght to the story. There's no plans for its release date right now, but it would be available as a DLC type of add-on at Steam.

During development, a couple of scenes were dropped from the package, which would add to the game's length and flesh out the story a bit more. Admittedly, the game's ~3 hour length is a bit shorter than we originally planned. Although, we would rather make a game that delivers throughout its length, rather than adding some tedious and meaningless fetch quests or filler to the story.

Considering that this is our first launch on the Steam platform, let alone our first commercial release, things have gone quite smoothly. We talked about doing a postmortem piece a couple days after the launch, but I think we'll need more time to reflect on the whole process.

Instead, we could list five improvements that we would love to see in an extended Developer's Cut version ourselves. This is not a set list of features, but things that we, as developers, would like to improve on. 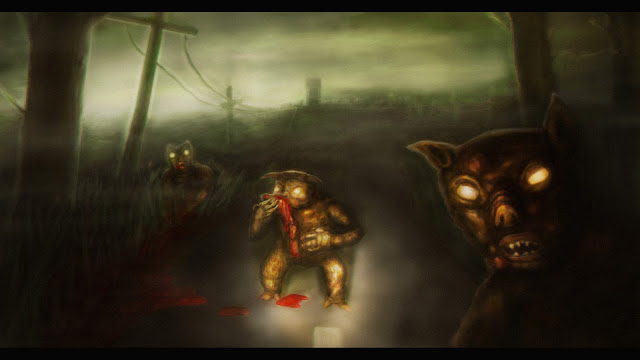 Yes, the original design doc had three extra scenes to the town map. Those would've been too art heavy and time-consuming to do in our original time frame, and they would've had to be done whilst we were finishing the gameplay mechanics. And that proved to be impossible, so we decided to work on the core gameplay instead. But when the dust has settled, we could take a look at those original designs.

One of the ideas that we had, which was scrapped, was to add these System Shock / Fallout style containers to the maps. They would bring up a small popup window, with your current inventory on the right side, and the container on the left. This would've required quite a lot of extra work with the inventory screen and its graphics, so it was ultimately scrapped. If we're going to return to add some extra content, these could also be added. This addition would reduce the amount of pickups the monsters drop while dying.

One of the things that we would've loved to see was more detailed non-playable characters. They're passable in the current version, and fit the art style, but are not as well-made as Bob or the monster selection. It would also be fun to see few generic townsfolk, who run around in panic, and react to the environment and player's actions dynamically. Bob also could use a couple of extra animations, like reloading and using the scenery. 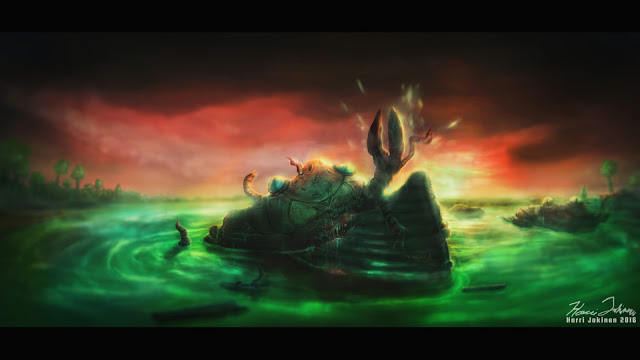 You could put together guns and the axe from different parts. This would add more explorational items and stuff to collect. The existing guns could also be upgraded and enhanced with crafting. These crafting items would be rarer than the normal pickups, like food or ammo items. Adding a couple of extra weapons, like mines, would also be really exciting. 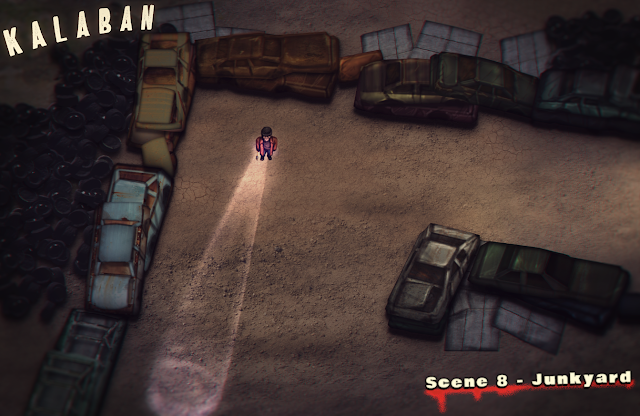 I personally have a strong opinion about maintaining the classic version of the game, instead of directly modifying the core game. Otherwise, if we end up chaning the standard package of Kalaban, we end up with this kind of Star Wars effect, where you can only find the special edition, and not the original piece. So that's why we would want to keep the "redux version" as a separate release, and not make it a patch.

We're aiming to get everything that's currently in the game to work properly, and everything that changes that core experience, is extra or stuff that goes in the redux. Thanks for tuning in!