A batarian extremist group has hijacked a mobile asteroid station in the Asgard system, setting it on a collision course with the nearby colony world of Terra Nova. Only you, and the hand-picked crew of the Normandy, can save the millions of innocent civilians before the asteroid completes its deadly descent.

This first downloadable content pack further expands the Mass Effect universe and continues the adventures of Commander Shepard and the Normandy crew.

Install Bring Down The Sky DLC. 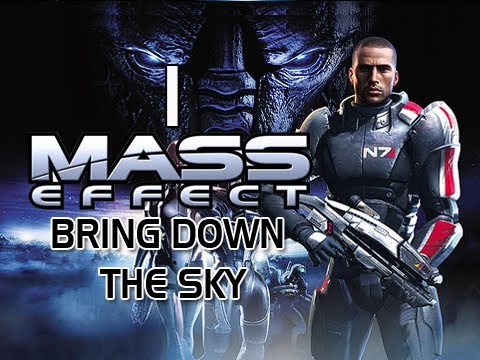 That link works fine for me.