This updates version addresses several issues found after the map's initial release plus it adds certain aspects not found in any of the previous versions. Several models, textures and shaders have been added to reflect other releases, namely Asteroid Base II and "The Animal" and after thirteen years, bot support has finally been added to the map. Releases for other idtech3 games are still pending. 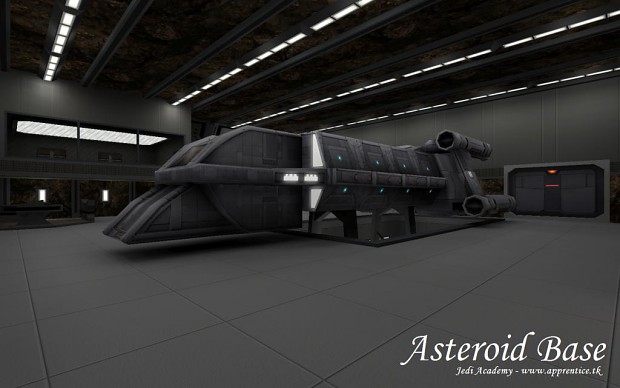 Was there when you gave the courses. Map looks good, will try the update later.

Are you releasing an update for Asteroid Base II as well?

I haven't decided yet. AB2 doesn't have that much 'wrong' that needs to be fixed. The number of issues with Asteroid Base was large enough to warrant such update since both AB2 and "The Animal" were further developed then AB was.