So here a little tutorial on how to install the 1.3 version of the Skip's Admin Patch.

So first as you probably know it, Skip is (was) a great RC modder.
He also created the COOP mod and started the promising ECHO mod which was cancelled when he quitted RC modding.
He created a lot of stuff and today we'll see how to install the 1.3 version of his AdminPatch.
There is actually a 1.4 version but it was a beta version and I had a bit trouble with it so 1.3 is better.

What we'll see in this tutorial:
- How to install it.
- How to spawn real bots and remove them

What you'll need for this tutorial :

Note: This will not affect your original game so you'll still be able to play MP and open the console.
The version I uploaded is easier to install because I already made what you had to do and now you only have to place the files in the right folder.
You can also do a lot more with these files but I only want to show you the real bots possibility 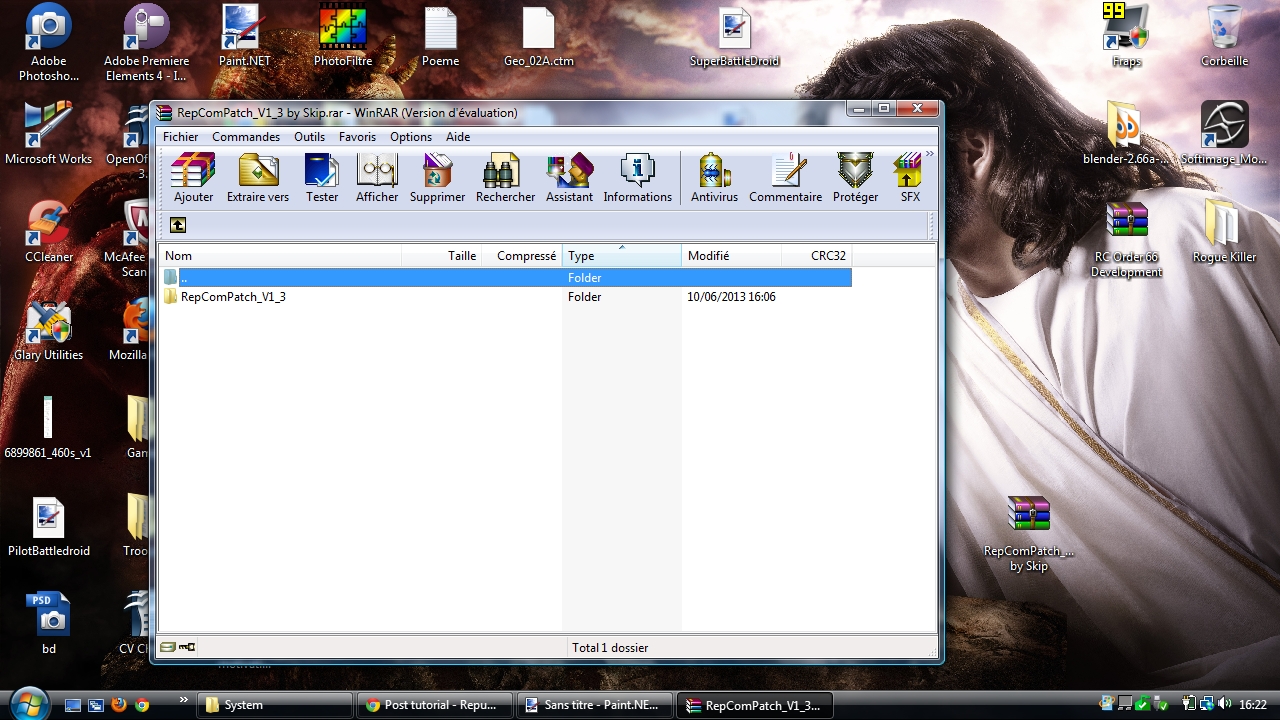 And extract the folder on your Desktop 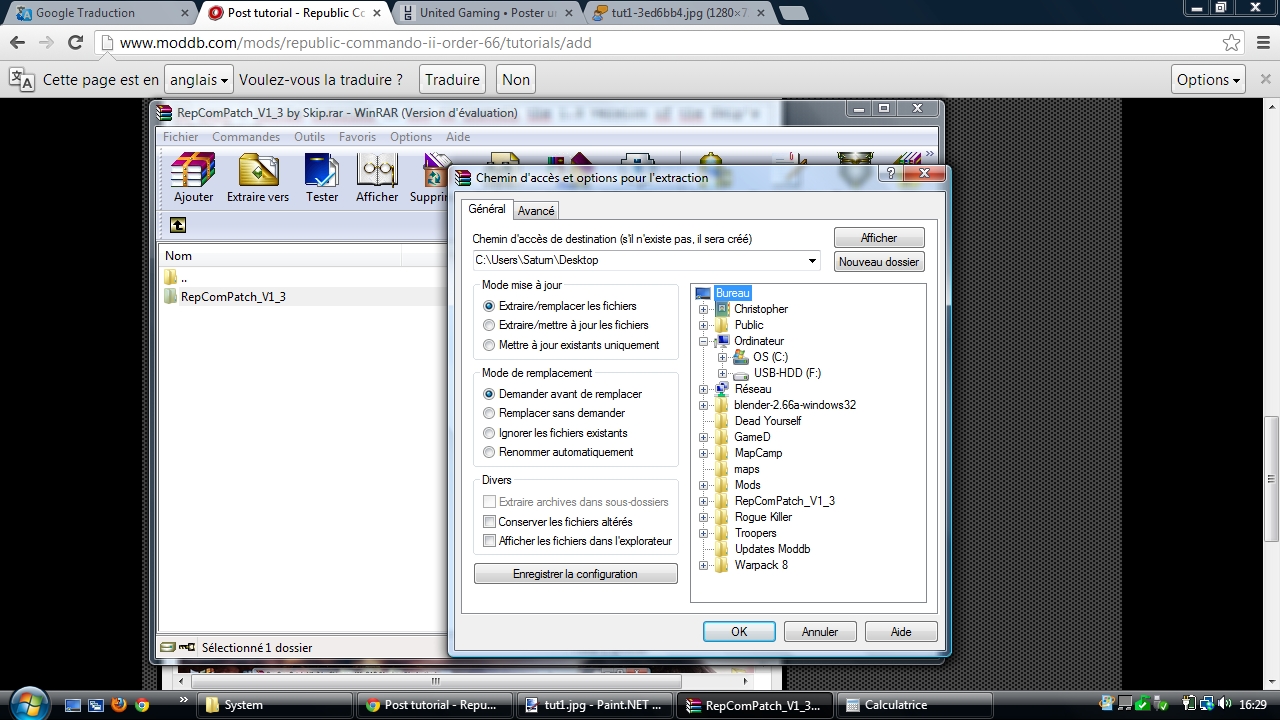 Then open the extracted folder and open GameData. 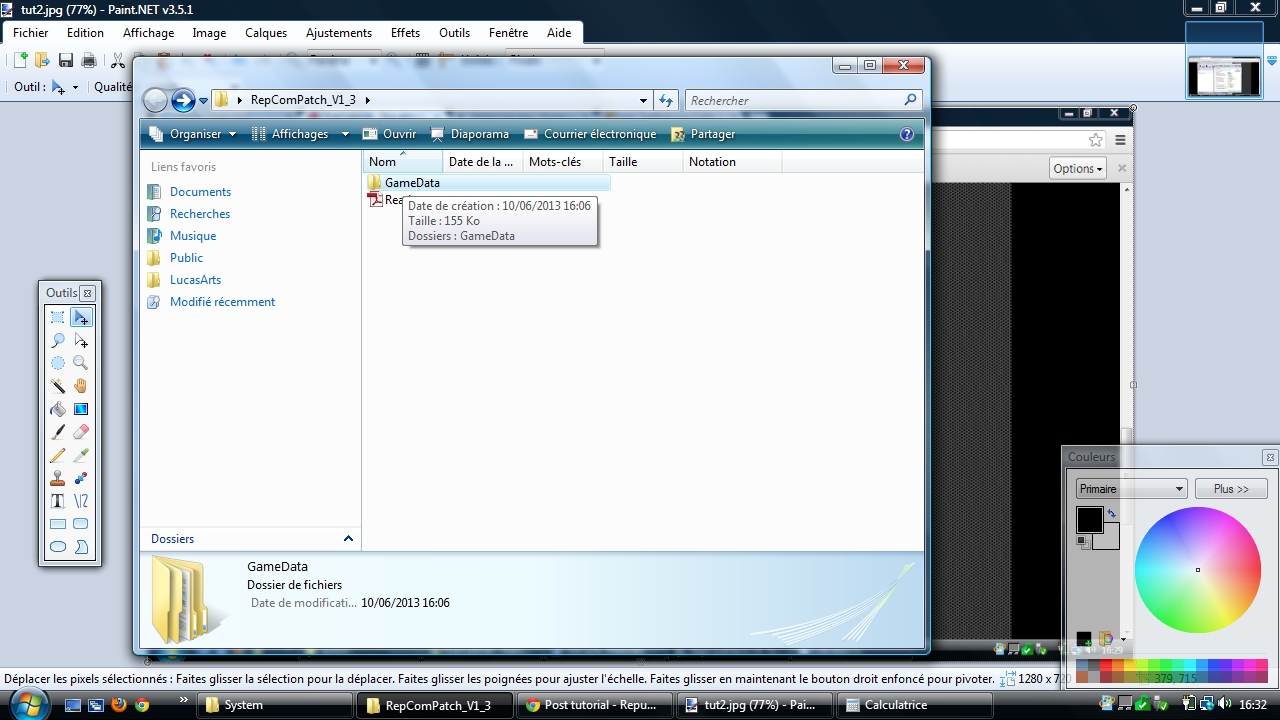 Copy the 3 folders inside 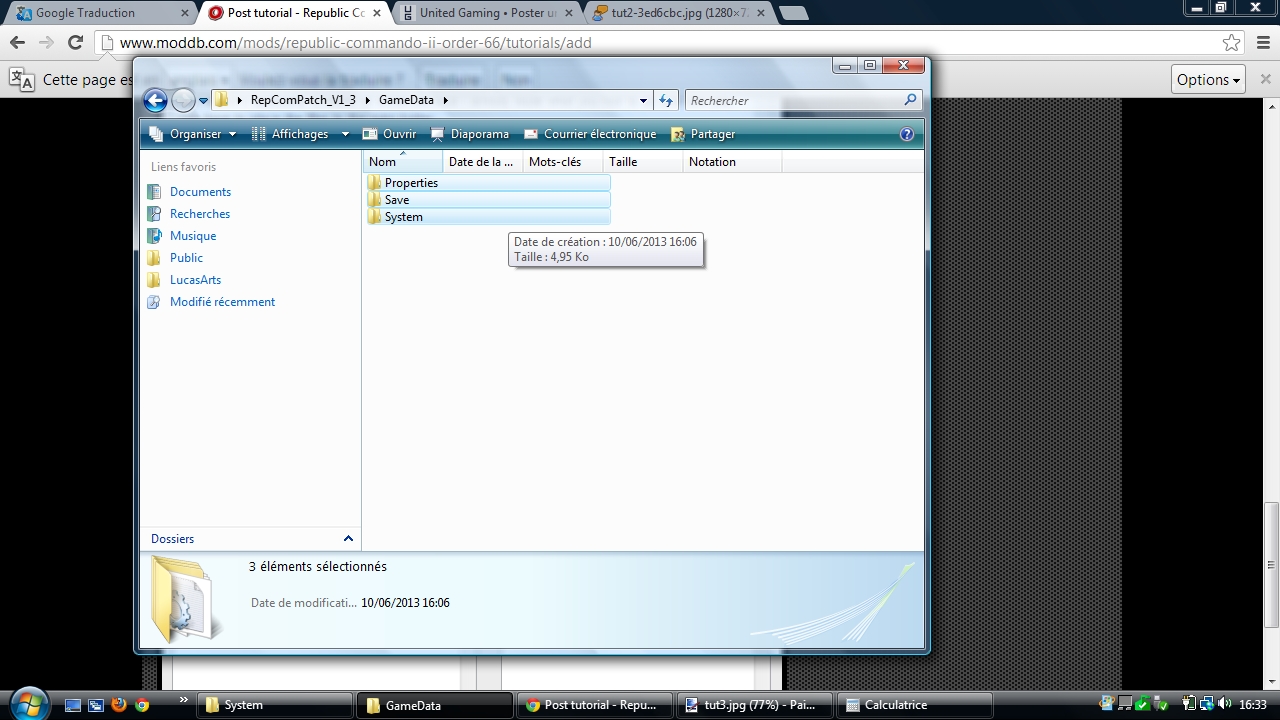 Then go to your Lucasarts folder 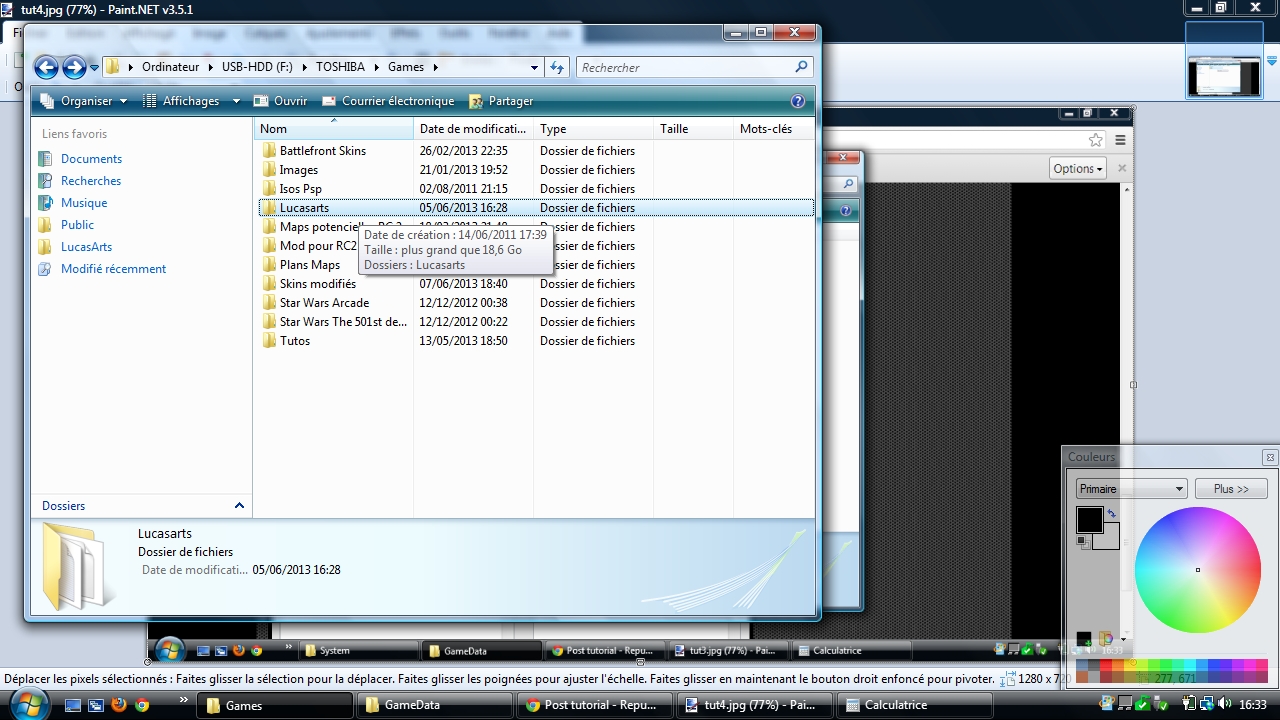 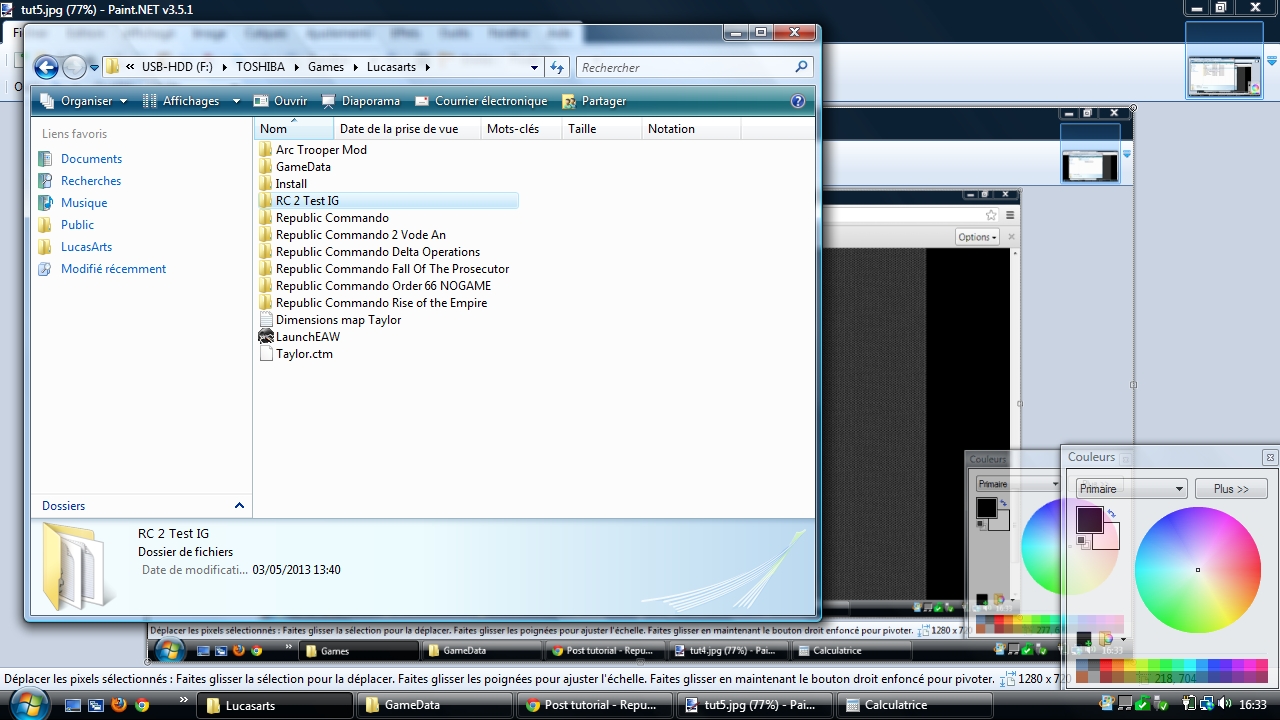 Then go to GameData 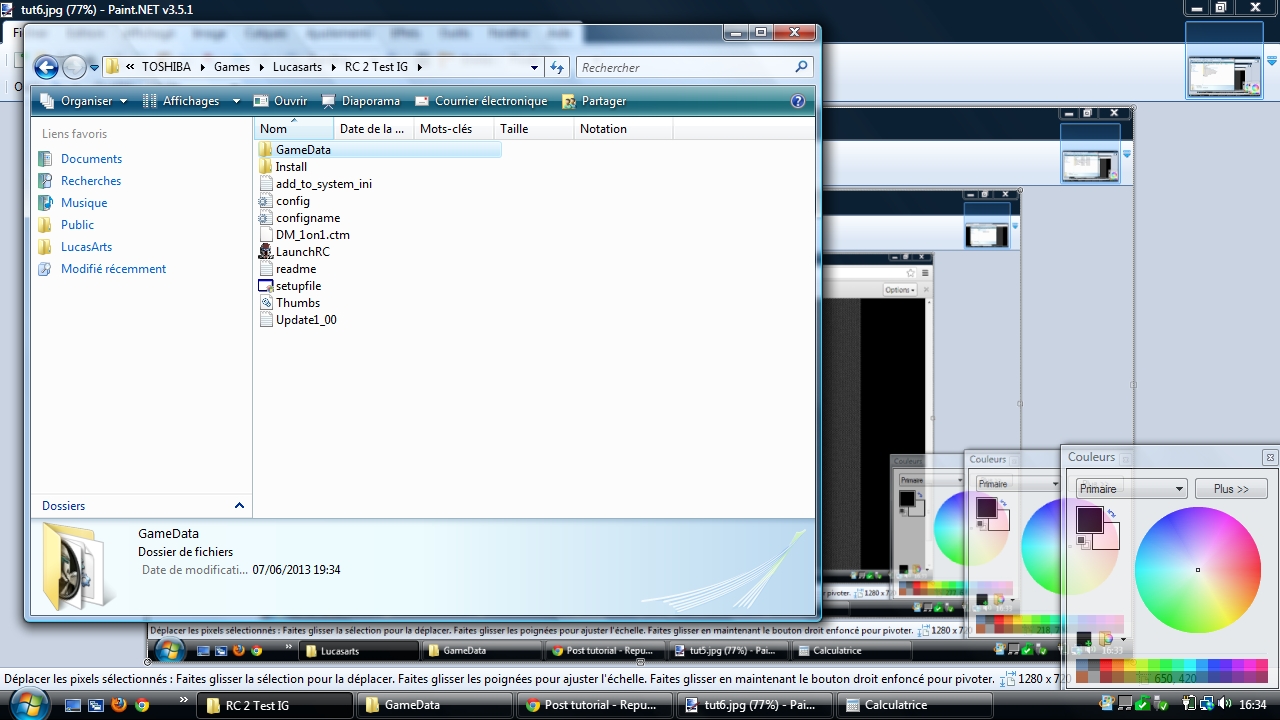 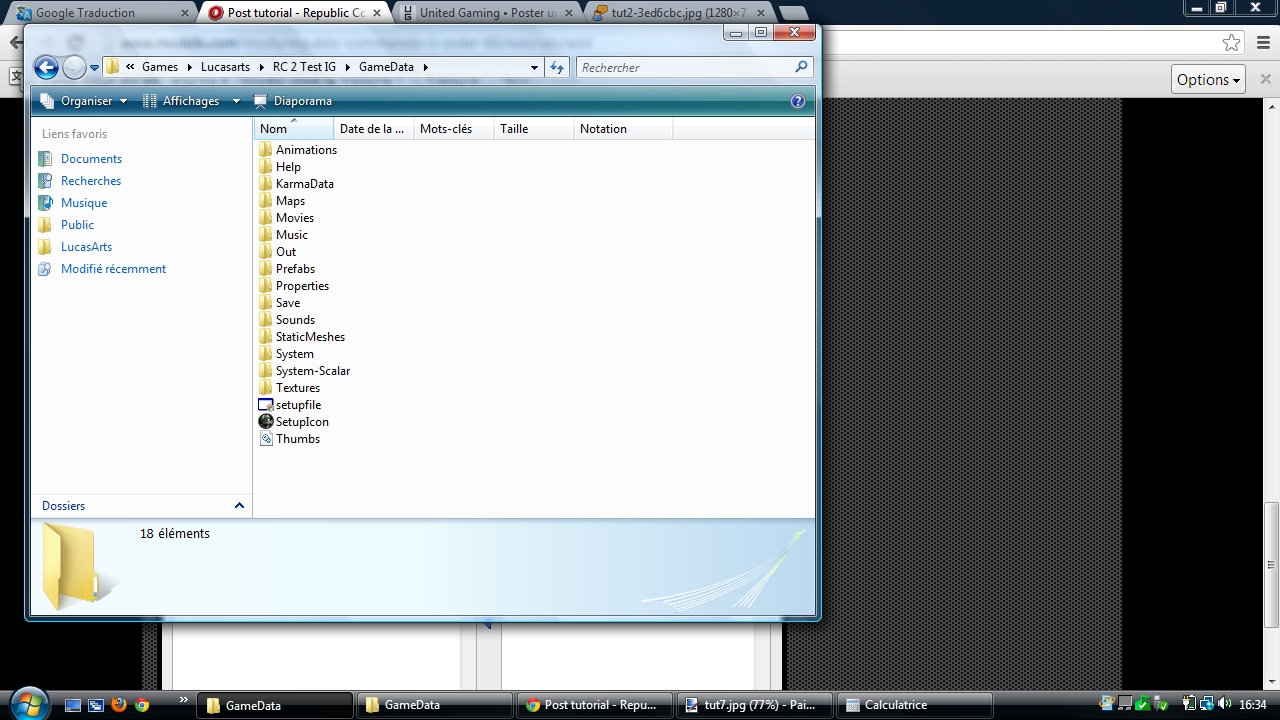 So the installation is over. Let's now begin the test.

So run your game and create a game. 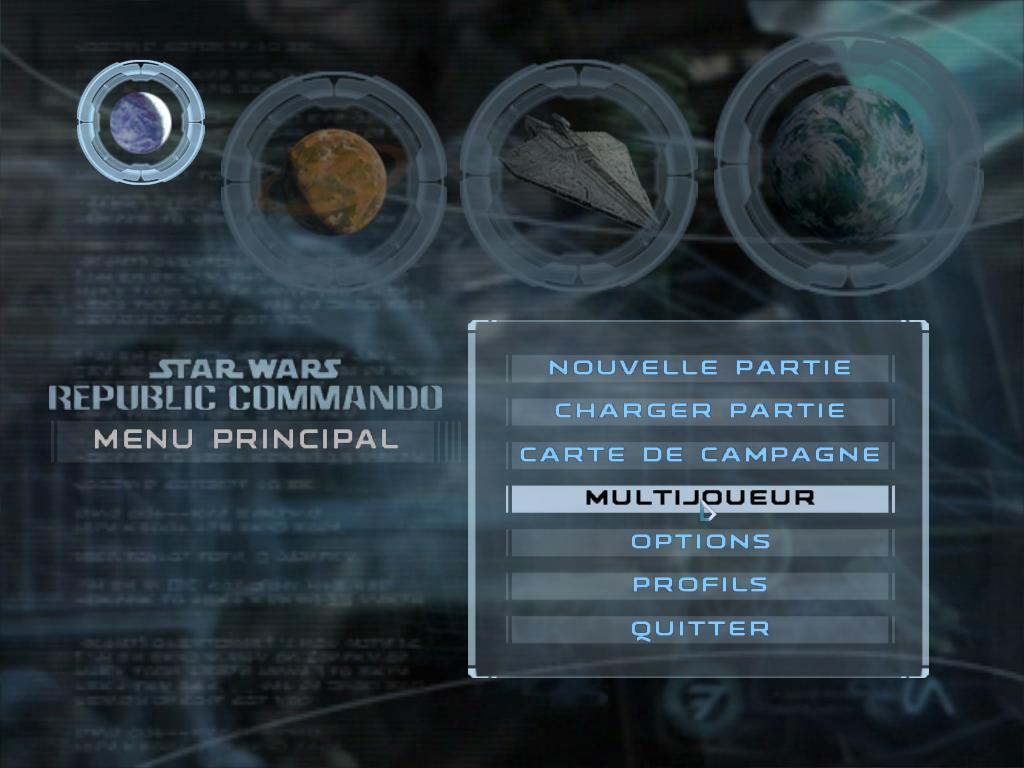 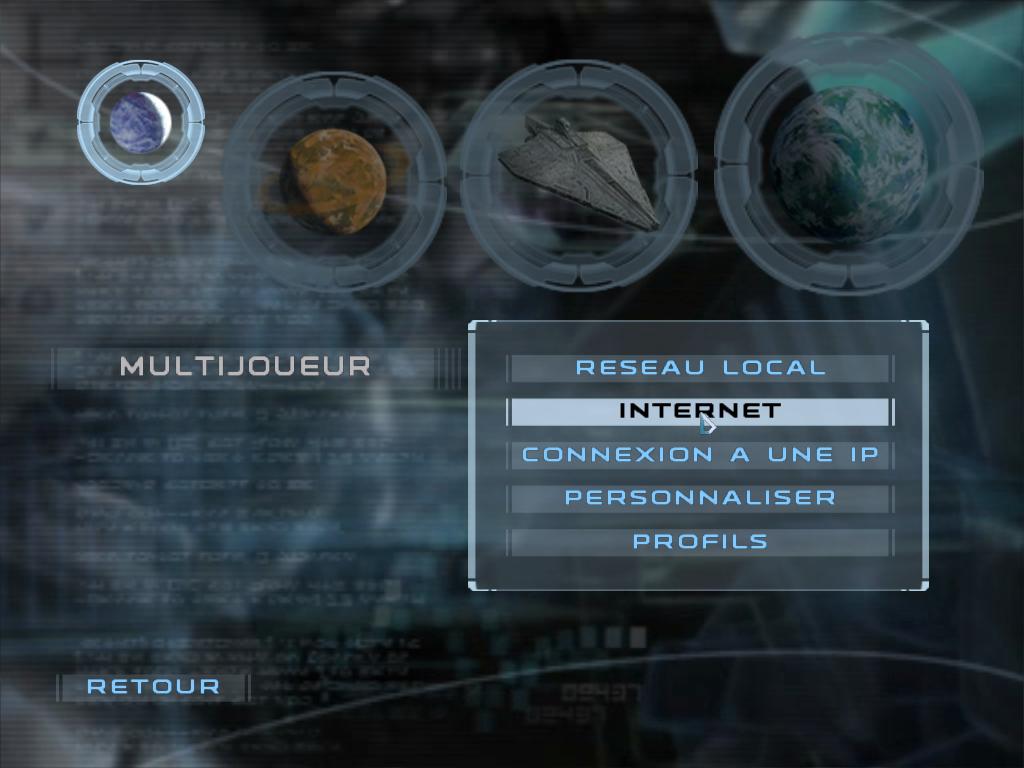 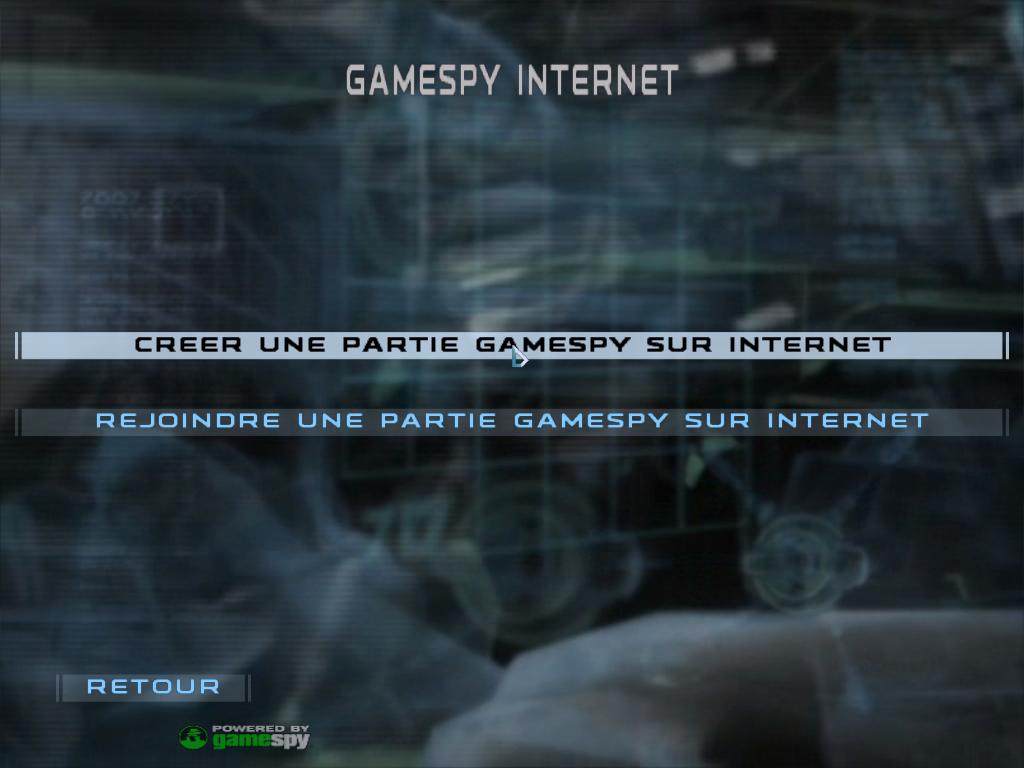 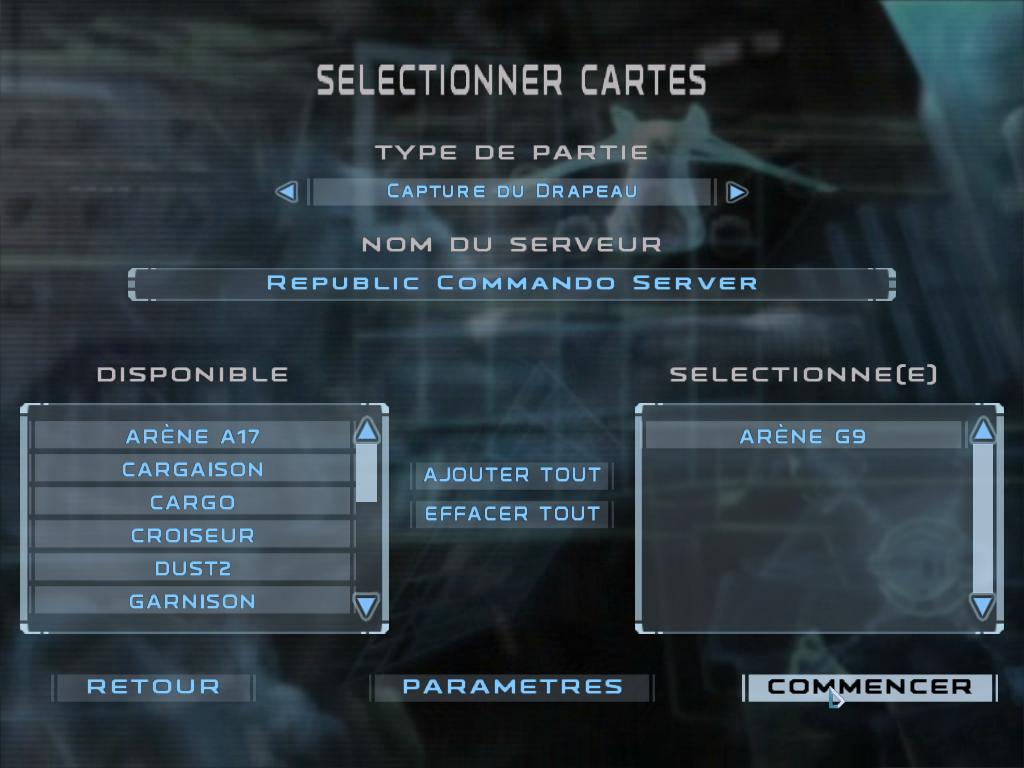 So as you can see I have to wait because it's a CTF and there is nobody except me. 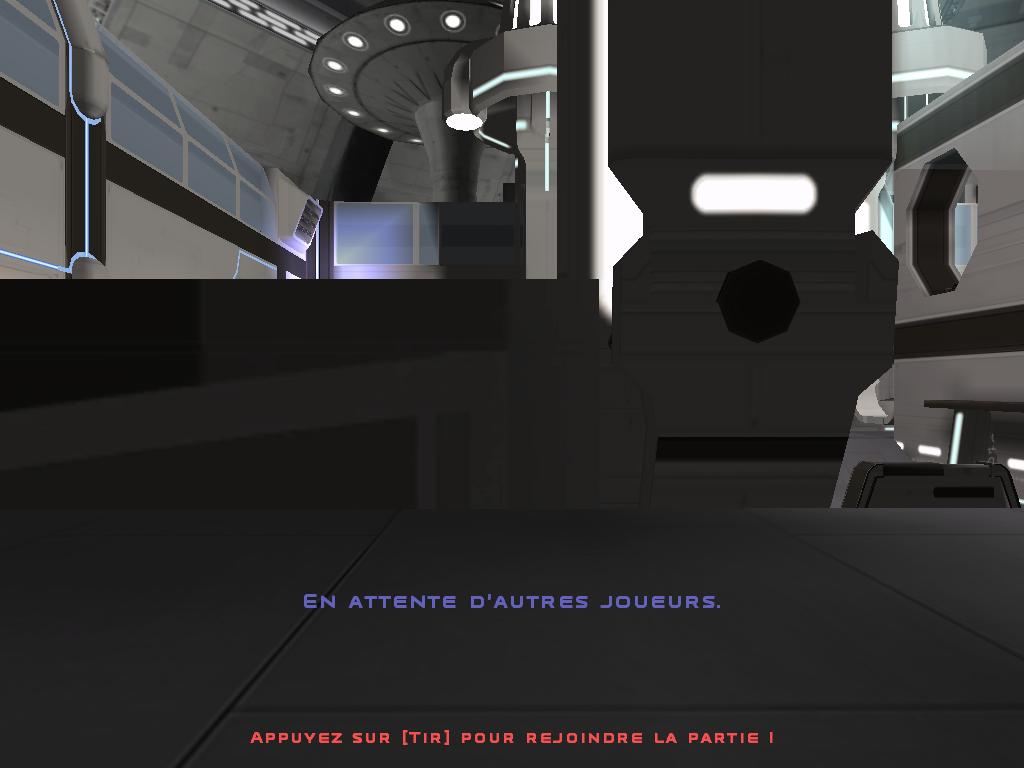 So i go in the chat (T) and type "/login and my password (here it is test) Don't forget the "/" before every command you do or it will not work. 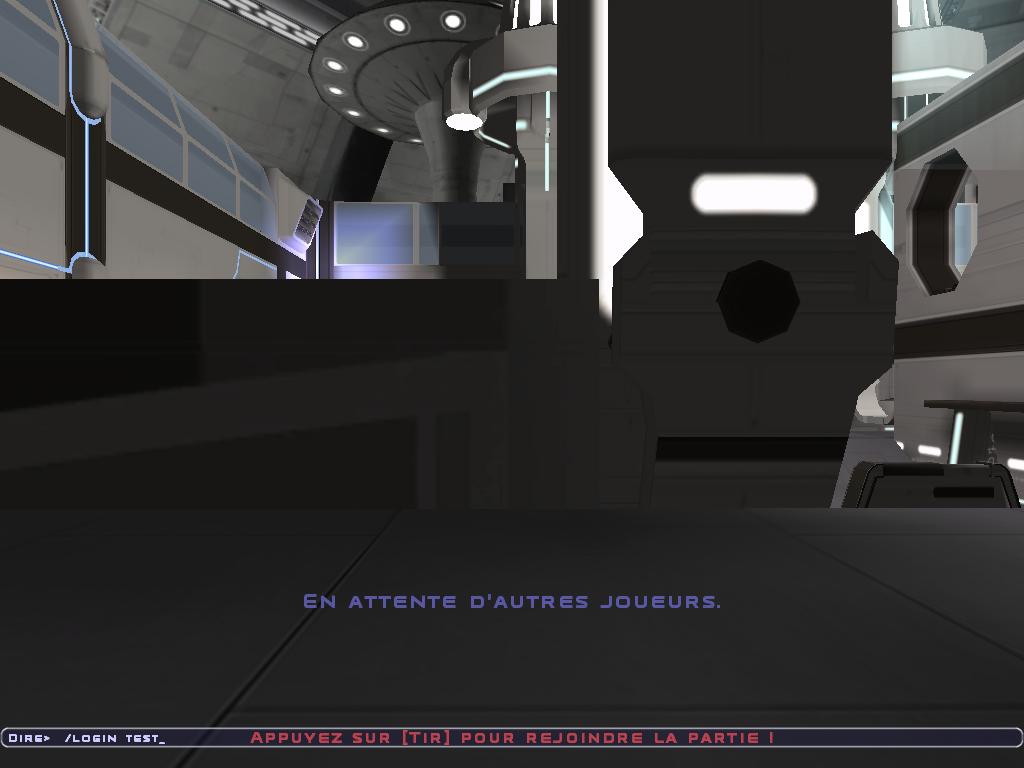 And use the command botadd to add a real bot. (it can also be botadd 0 for Republic player or botadd 1 for Trandoshan) 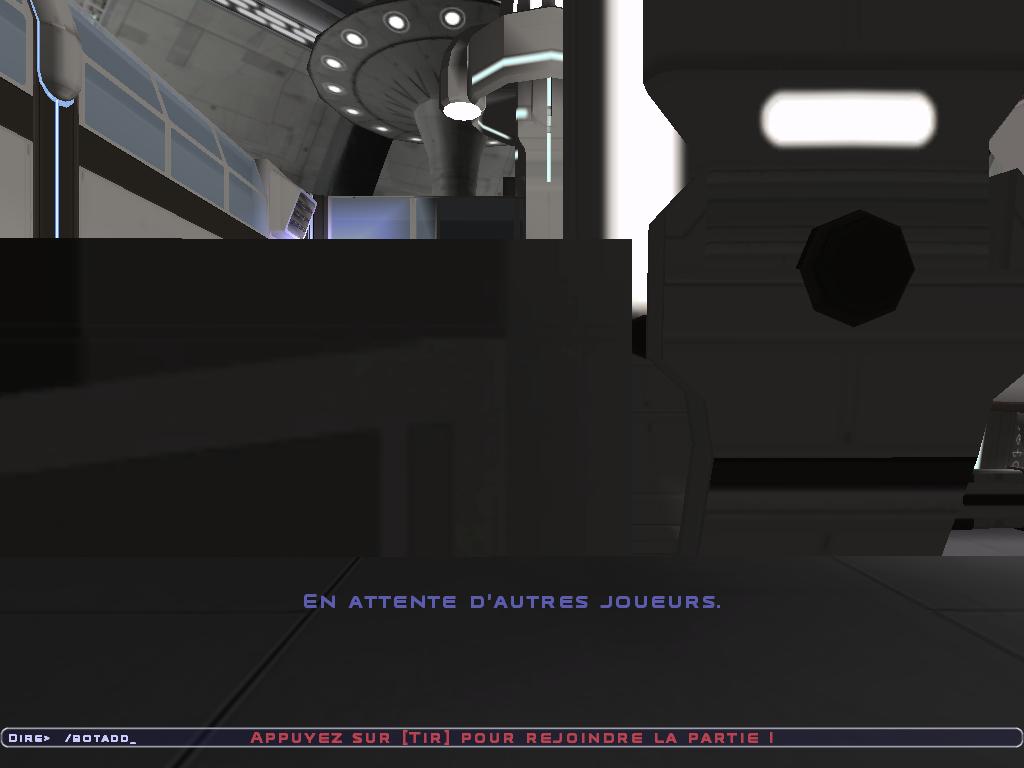 So now I'll be able to join the part and as you can see the bot even talks. 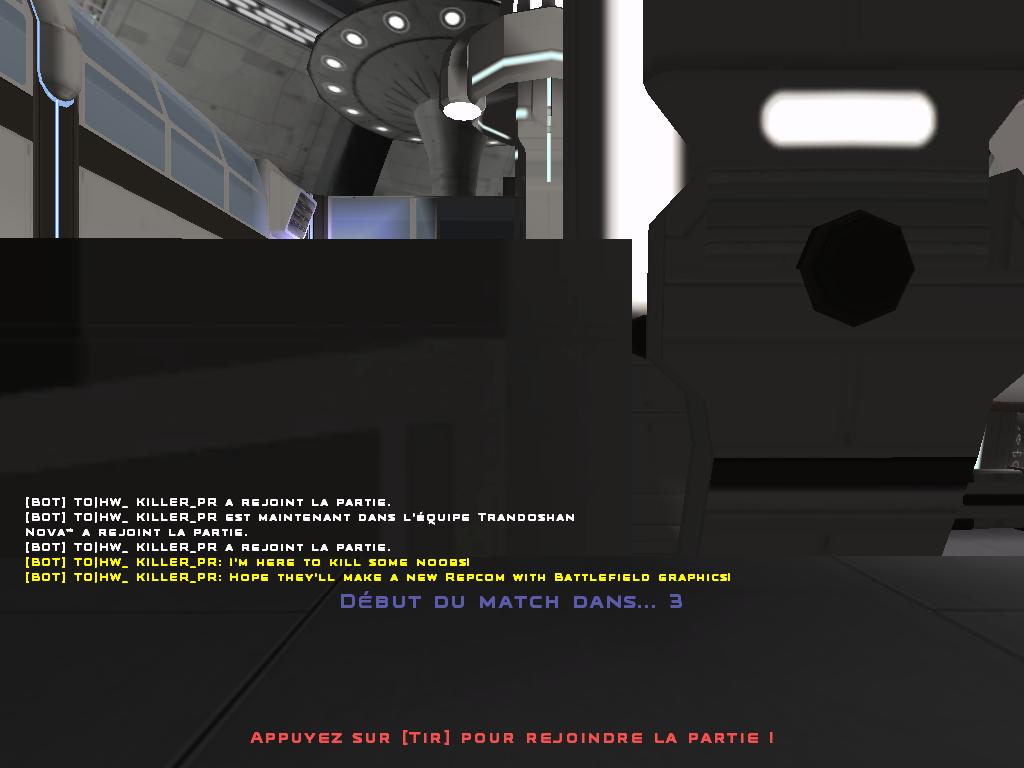 To remove the bot, simply use the command botrevmove (if there are more bots, it's a random remove) You can also use botremove 0 or botremove 1 to remove a bot from republic or trandoshan team. 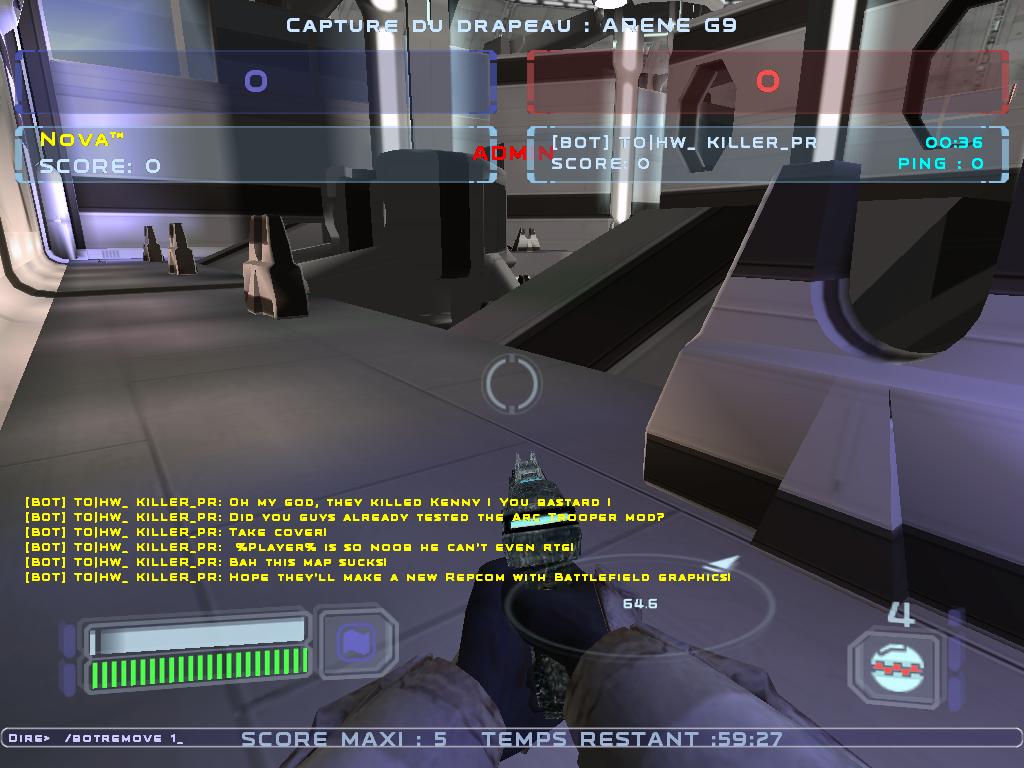 And tadaa, no more bots 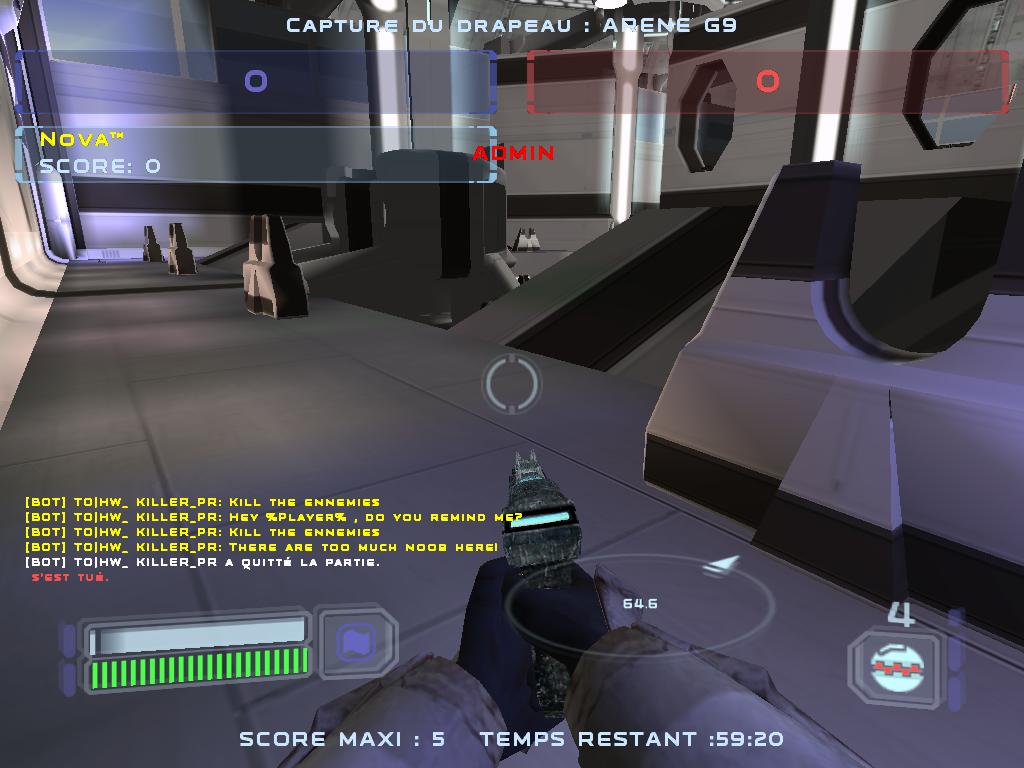 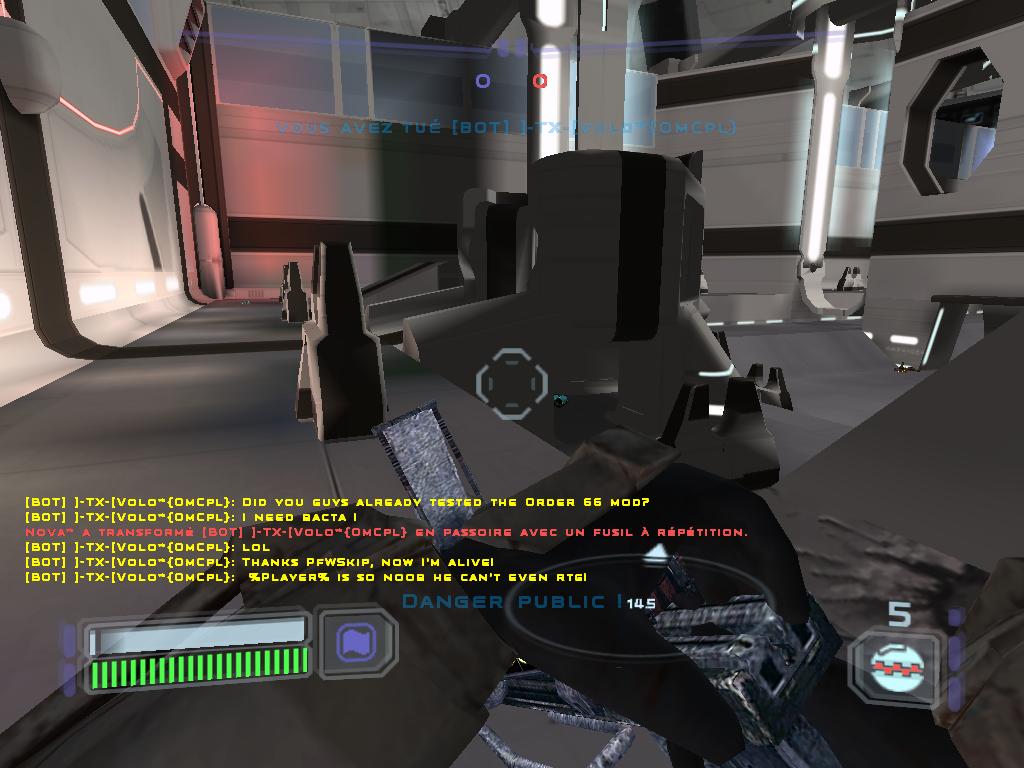 And to logout just use the command logout (it's doesn't suppress anything; but then you won't be able to spawn bots until you relogin) 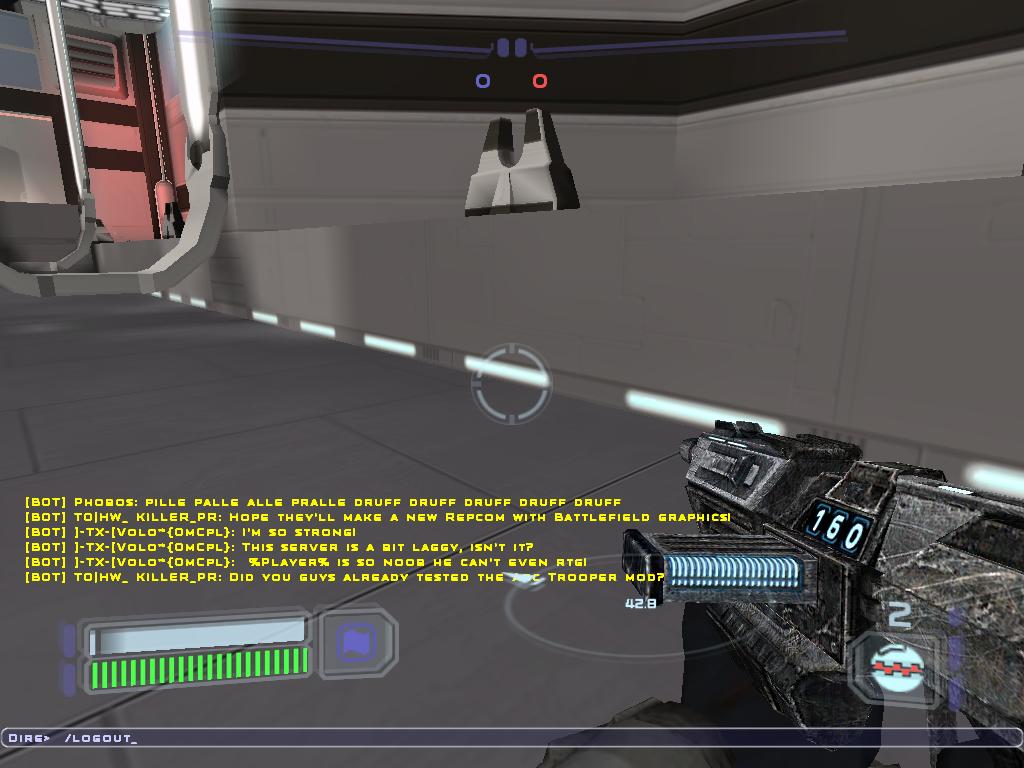 There are so many things you can do with it; you can also spawn clonetroopers or battledroids and some others things. But to know all of the command you'll have to read the Readme.

Also to edit the name of the bots, the weapons they have, their skill, the message they display etc... you'll have to go under the mod.ini file under Save and System.

PS: You can only use this AdminPatch on server you created. So don't try to write /login + your_password on a public server because then everybody will know your password since it will display as a normal chat and not as a command even if there is a "/".

Hope you enjoyed this tutorial and that it helped you a bit to improve your fun on RepCom.

It doesn't work; when I login it simply posts in chat

It doesn't work, everything in comments, help !

For everyone who wants a working tutorial for the admin patch, complete with a download, see my video here: Youtube.com