Post tutorial RSS Features and FAQ - Read before you start

Installation: Copy and paste all files to Divide_and_conquer folder 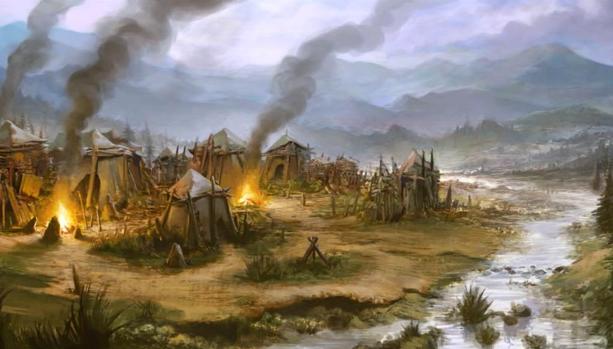 Installation: Copy and paste all files to Divide_and_conquer folder

- New units currently don't have audio. I will fix it in next version

0. MOST IMPORTANT - FIRST, RUN "FULL CLEANER.BAT" FILE FROM THE Divide_and_Conquer and start a new campaign. Without this the mod will not work or/and you will encounter many bugs

You will get 2 events at the beginning of the second turn: Starting eventchains of Angmar and Rhudaur. At the bottom of these events, you will see which settlements you need to conquer in order to advance

2. What will be my impression when playing Angmar?

I tried to provide much more content by setting a goal for middle-game (Rhudaur event chain) and late-game (Angmar event chain). In the beginning it might be harder than in regular DaC, hillmen units will be less available and events will lead you to the early conflict in the south - towards Angle and Imladris. In my tests, this stage should take about 30-50 turns. If you succeed you will get strong units and an economic building, which should help you turn the tide and threaten the rest of Eriador. If you conquer the major cities of old Arnor, you will get an elite unit to recruit in the conquered capitals and a powerful economic building - this will be the culmination of your campaign and an incentive to keep playing as a super power. Balance is a purely subjective issue, but I'm happy with the current version. Yes, you will get powerful bonuses, but you have to work hard for all of them. I feel this is a fitting reward for one of the most difficult campaigns in the entire mod.

3. What if I play against Angmar?

With turn 40 Angmar automatically completes the Rhudaur event, which gives him new strong units. At turn 100 the faction ends the Angmar event, which will strengthen them economically and give them access to Temple Wards. Overall, fighting them should be much more challenging. You must use all your strength and the help of your allies to defeat Angmar (Which shouldn't be a problem with the Elves-Bree-North Dunedain and/or Ered Luin united front), who will now become a worthy threat to the rest of Eriador. Ironcrown units should be slightly more armored - but less offensive, while Rhudaur units should be lightly and moderately armored, but with a strong attack. Use this to your advantage, almost every faction of good in the region has strong ranged units - they will come in handy. All in all, the game should now be more challenging and rewarding.

4. What if General Morholt dies during the campaign?

Currently there are no consequences for the player or the AI. It hurts the immersion, but I didn't want to make most of the content dependent on one general, considering how easy it is to lose them in battle sometimes. If it works for you, you can always pretend someone replaced him. After all, he certainly wasn't the only one with dreams of reviving the power of Rhudaur.

Almost certainly not. I had to change a lot of files, and unless a compiled mod is created, merging with other mods should not work.

5. i found a bug, something doesn't work for me, i don't like some content - the mod still needs minor improvements and will be grateful for sending me any comment. This will help me to improve the content in future versions. Every constructive criticism is ok

As 4.6 is mainly a bugfix then yes, it should work on both version, but It was designed for 4.6. Write to me if it was different

7. I would like to use your work in another mod - can i do that?

I don't mind, but I would appreciate it if you would add me in the credits + send me a message on moddb or discord that something like this has happened. Remember that some mods (e.g. Morholt, Rhudaur Royal Guard) use assets of Third Age Reforged team and you should also ask their permission. 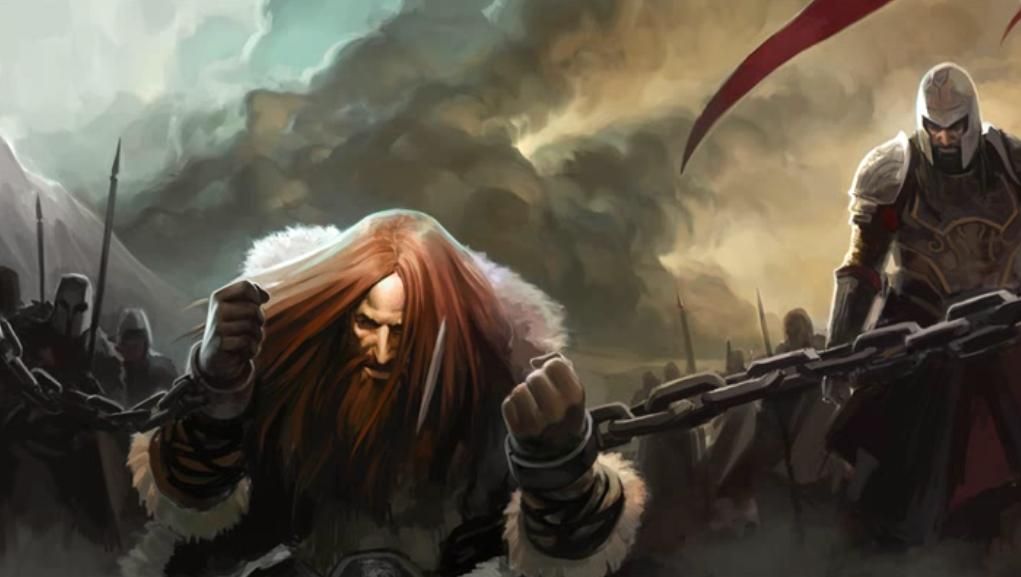