ZM: Reborn Alpha 1 has been released. Hopefully it has been worth the weight.

ZM: Reborn Alpha 1 has been released. Hopefully it has been worth the weight.

Plans for the future: 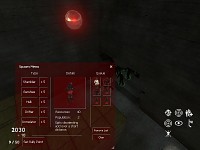 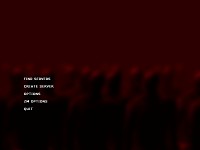 Why release it now?

Zombie Master has been dead for a while, but a dedicated group of players have kept it alive. I believe that new updates will keep new players interested while letting the old, dedicated players finally rest easy on the new engine. + Free playtesting is also neat. :^) 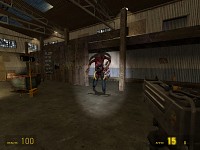 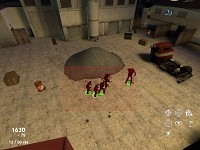 You can contribute on Github, or if you're more of an artist, you can contact me. Just playing the damn thing would also help...

How do I setup Hammer/Dedicated server?

Tutorials will be posted soon.

Nice, i loved that mod but sad it kinda died.
Would love to see some sweet custom models for the creatures.
Keep it up!

I'm happy this is back.

for the broken player model selection (thanks valve), I suggest you create your own from scratch, that's what I had to do for ZPS. It's probably for the best than fixing valve's own broken code :)

Yes! Right on! I hopped on last night and saw no servers were listed and that the ZMR forums were removed so I'm hoping this relights the fire in the ZMR community and puts this mod back on the map!

When I was younger, I played the hell out of it.

I hope more people will play it someday cause it's definitely a mod worth playing with friends and other people.

Is there a chance we'll be able to see Zombie Master gamemode on Gmod?

Join up, its great for finding people to play with.