Someone here at Uniq Games had the idea of Advertisement-Swapping. This means you are allowed to advertise your game/developer/whatever in our game, and as a trade-off we are allowed to advertise our game/developer/whatever in your game [In detail we would talk about where the advertisement appears in the game]. We call this AdExchange. I don't know if this is a good or a bad idea or if this could work well, but now it's your turn. Tell me, what you think about this or maybe even accept this offer and let's make an AdExchange (: .

The only thing when making an AdExchange, please don't promote for any pornographic or intimidating or violating things (no problem for games containing violence, but when violating a real person).

PS: I've made a cover for the game. What do you think of it? 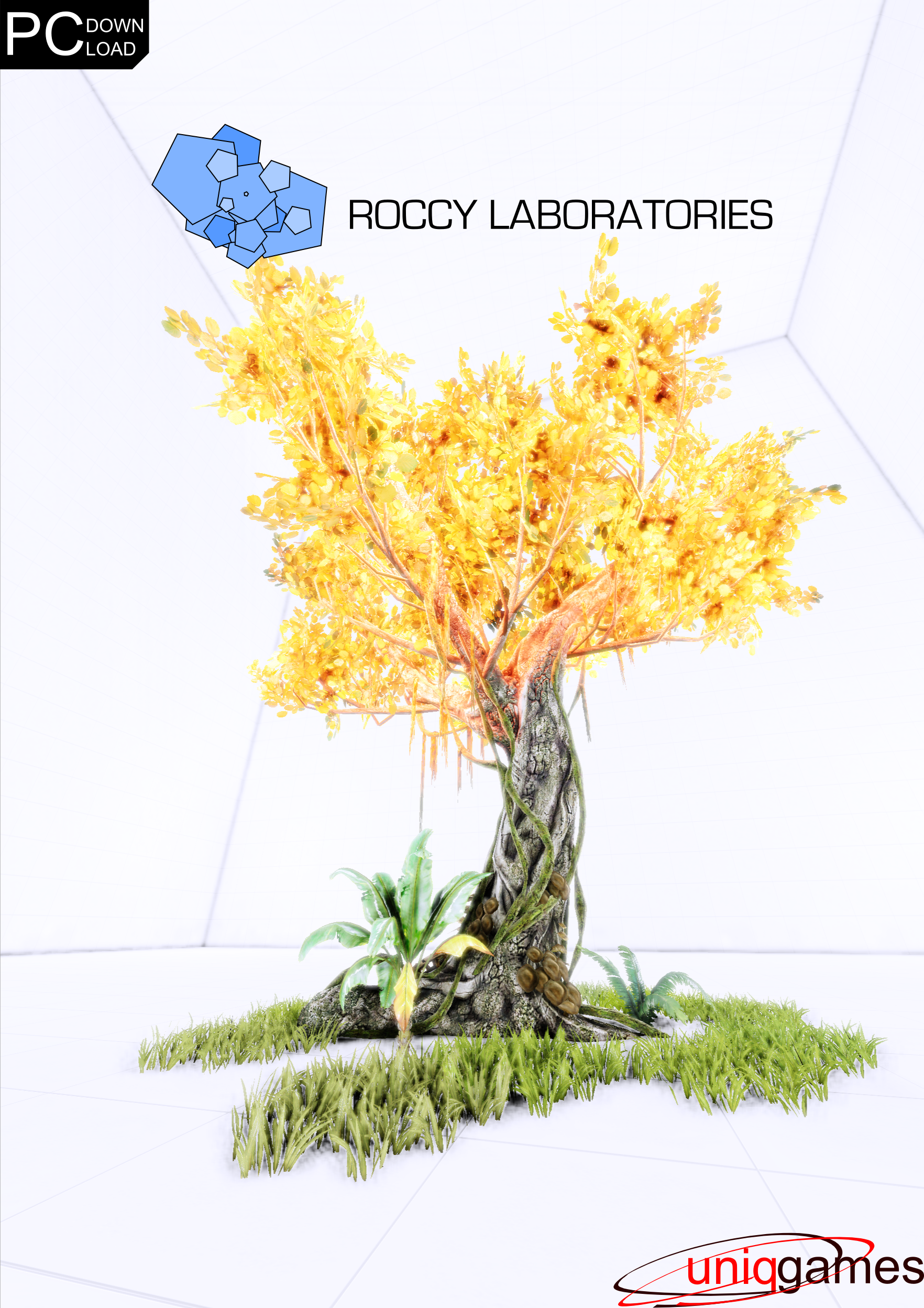 I think it's a great idea! Almost any game in a modern setting can make an ad look natural, plus it will be beneficial for two game developers instead of being just some thing.

I would take that offer if I were making a game where it would fit.

The cover art is great! I think it would look even better if the tree just had a fully white background (not with those grey lines).

although I think it would look nice without the grey lines, I feel like that would remove the emphasis of the tree being a weird experiment. without the walled in feeling you get, it would seem like a magic tree or a religious thing, like what quite a few fantasy rpgs might use. but add those lines in there, and you've been caught, contained.

also, I'll see if my team would be interested in swapping adds.