In last December i decided to resign from my Job in a video games studio in UK, and i've now been working full-time on Ymir since this January. A friend of mine, Aplyro, also joined the project in full-time and is working on the graphics allowing me to now focus mainly on the design and code, so we're now working as a team.

Hi everyone!The development will now progress at a much higher speed, compared to the snail rate of the previous years.

I'm updating the project to a newer version of the engine for steam support, and pushing the quality to a more professional standard. I've been doing a pass on all the UIs to support all the regular features of windowed modes and different screen resolutions. Here's a preview of the new main menu. 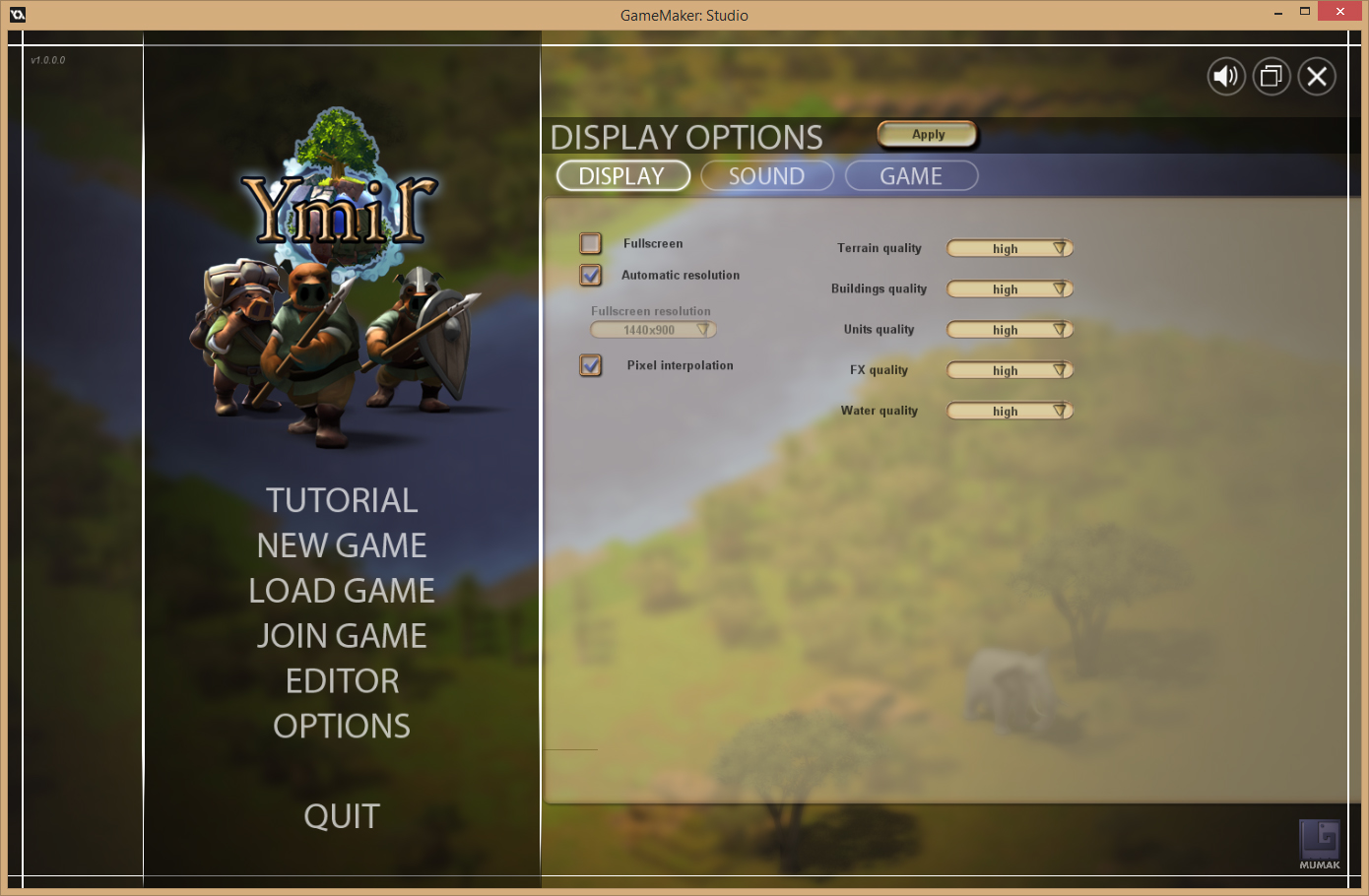 I'm adding a proper editor into the game, merged into the client itself. For now the editor will only be used to create custom worldmaps and edit its regions.Eventually its functionnalities will grow over time to allow more modding ( like editing units and buildings ect... ) 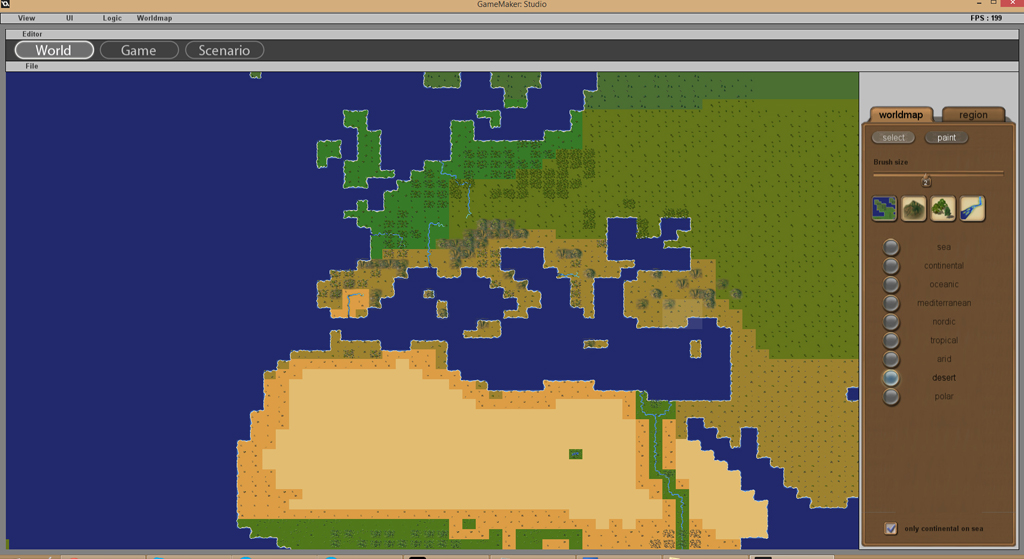 Alpyro is working on all the vegetations of the game, upgrading old ones, making variants more unique, adding new trees for each climate type...

Region and worldmap display have been optimized a lot, allowing for bigger maps.The region size had been doubled. 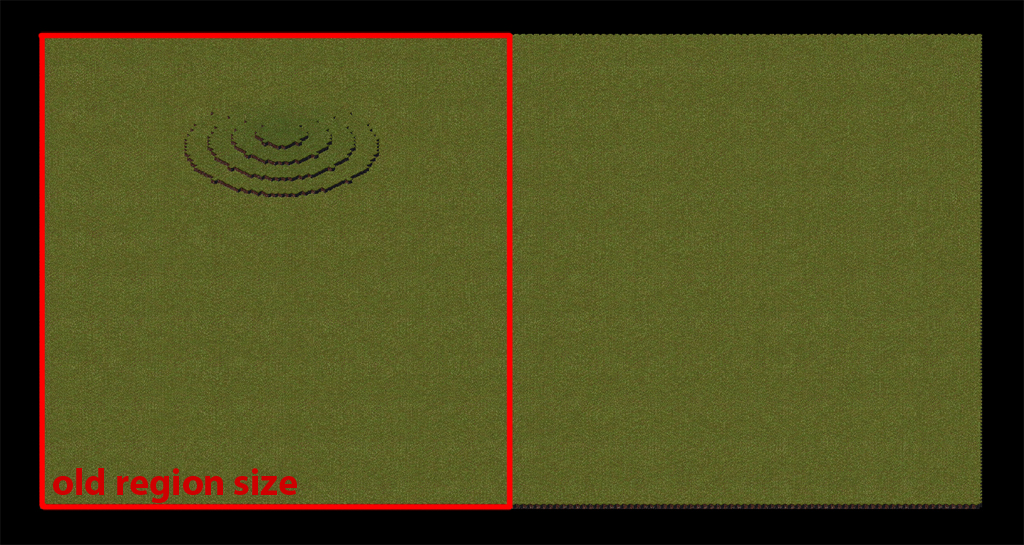 Soft shadows were added to the terrain, making the heights easier to read. 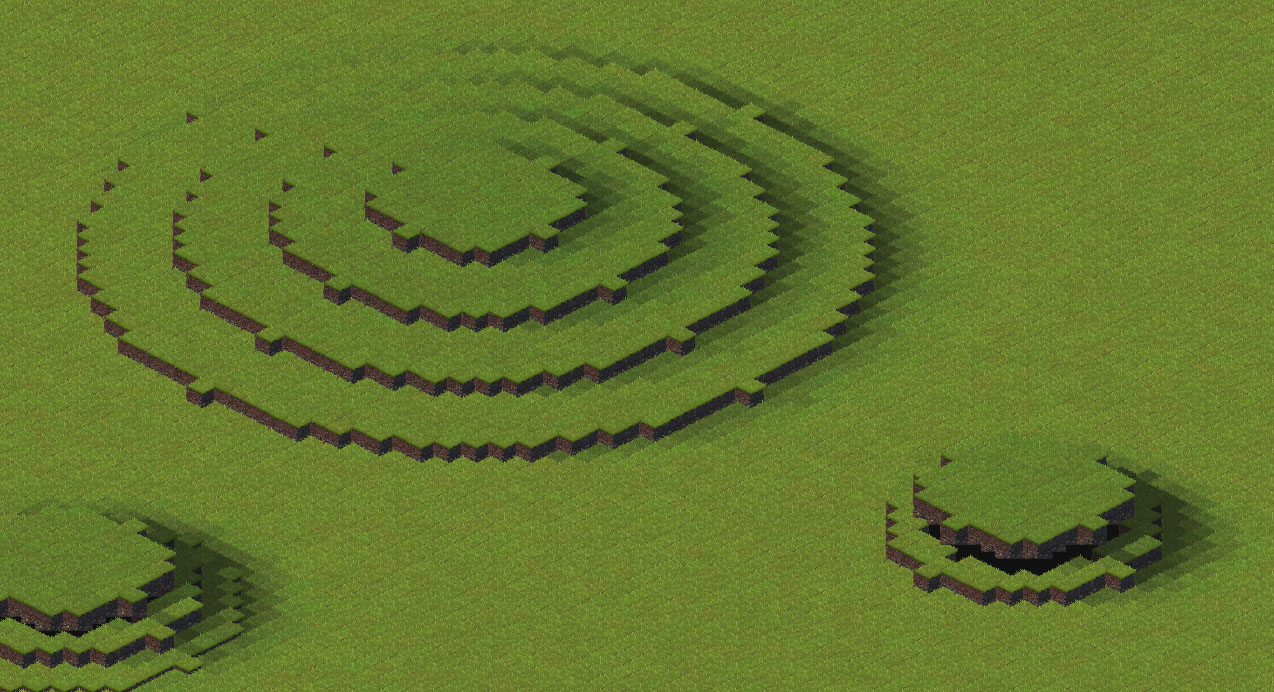 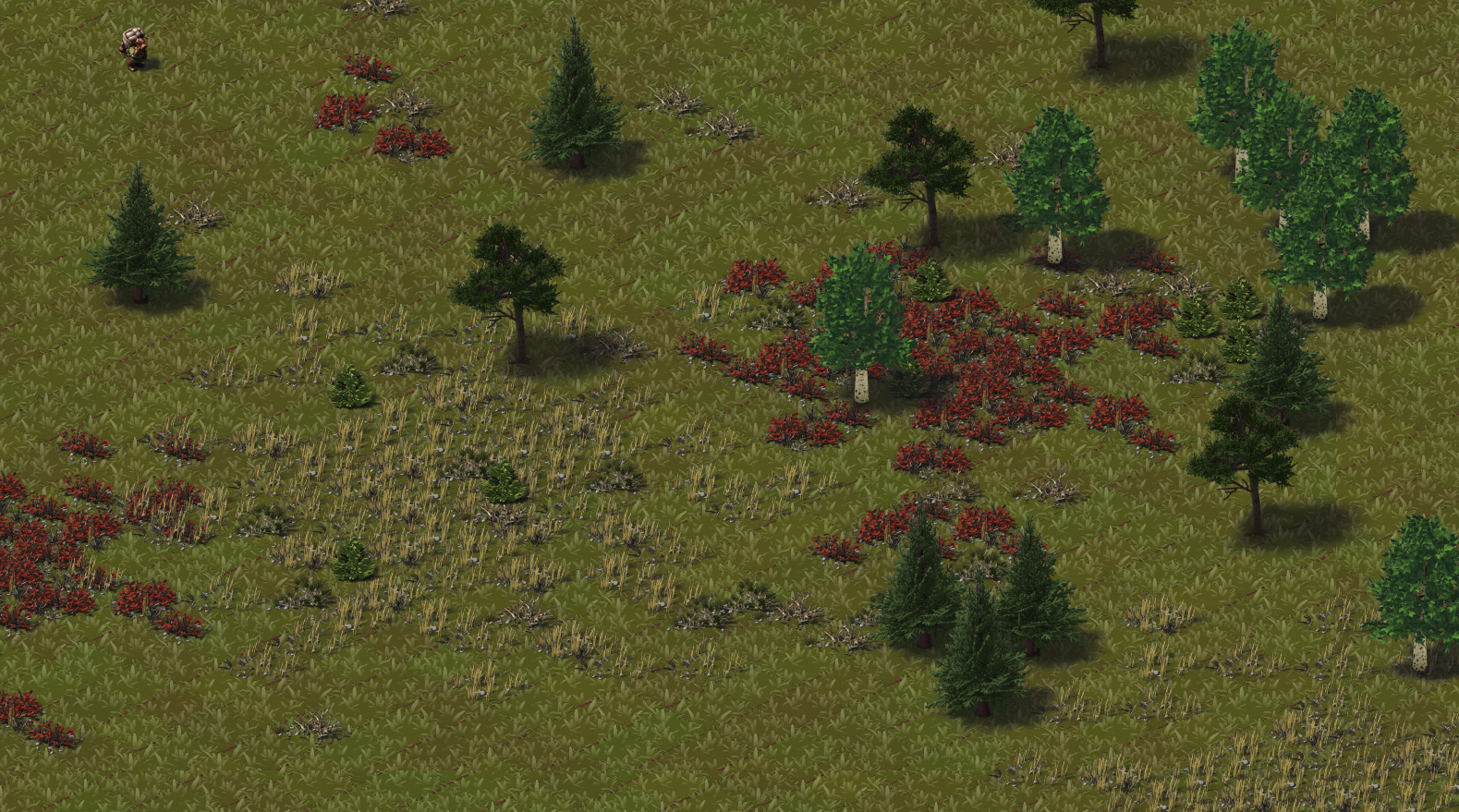 WIP of the oceanic set of procedural vegetations, with plenty of flowers. 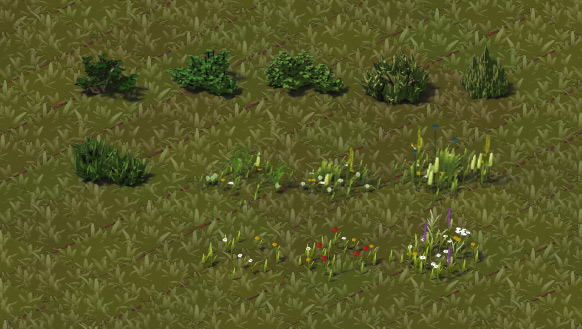 saw your update in the games list.
I wanted to track it. but i found out i already am tracking this game xD
good to hear we wil be seeing more updates ^^