Posted by CalledShotLLC on Aug 2nd, 2013 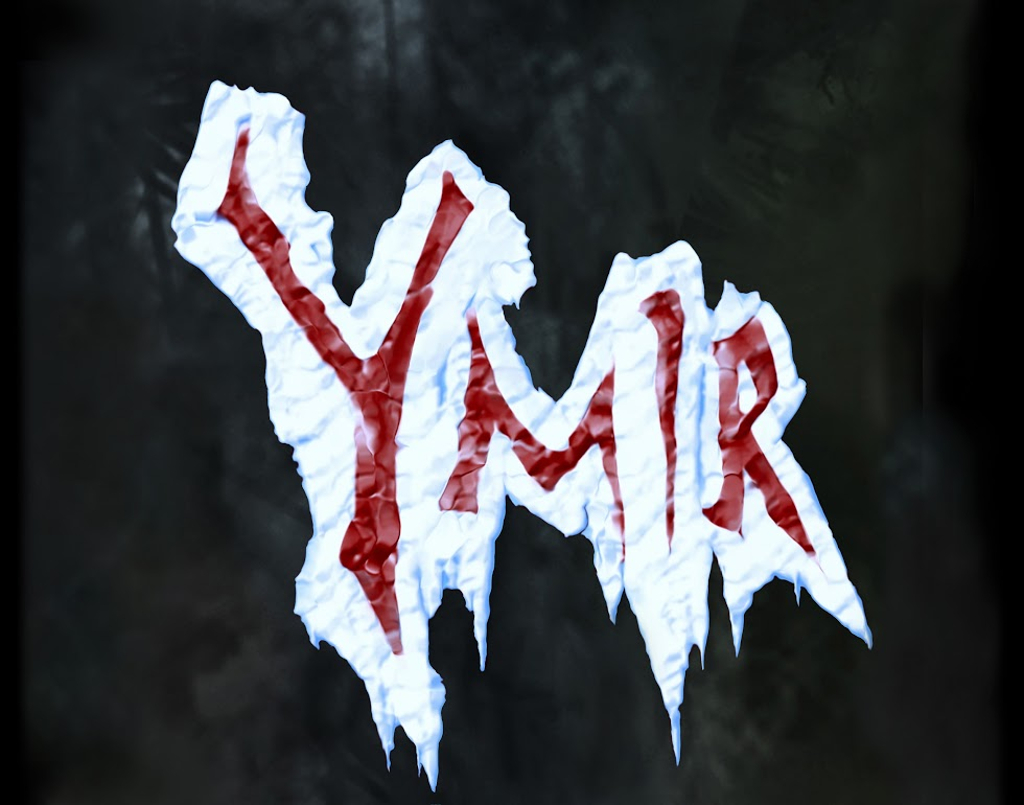 Our distributed game engine, Ymir, has made its first public appearance on Paolo's Erlang blog.

We at Called Shot are particularly excited as this is the first unsolicited exposure we have received! If you are curious about distributed, real-time simulation the linked interview features high-level details on how Ymir works as well as the motivations fueling Ymir's development.