Minerva's Crystal Sentient from Pandora begin their invasion to Planet Earth.The only Earth hope is Xenoslaive, a secret guardian core which recovered from ancient metaform technology, now planted into a ship. You'll drive this secret weapon to breach into Pandora and to destroy their Crystal Core. 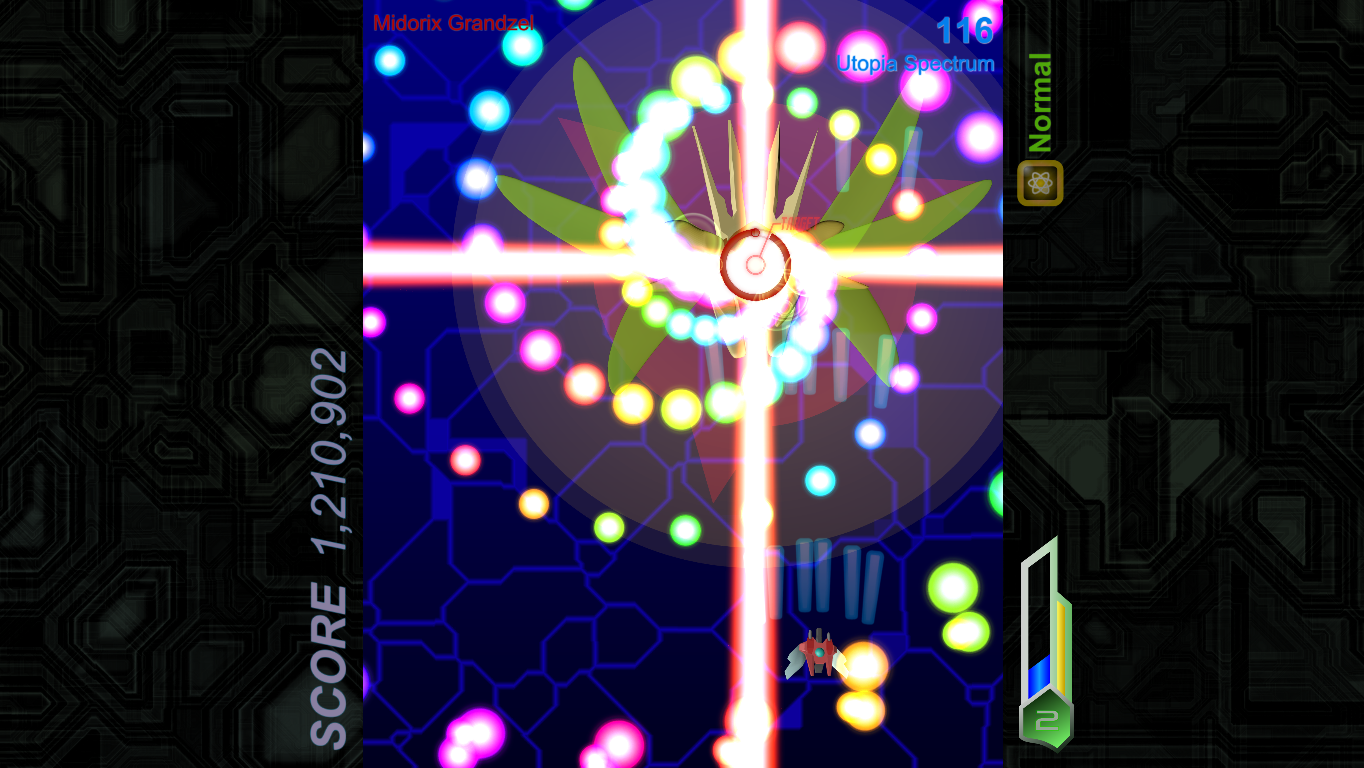 This game is a thrilling Danmaku combined with strategy and maze element. Not only depended on how fast you are dodging the bullets, but also need cunning strategy and timing to avoid the bullet pattern with efficient movement. 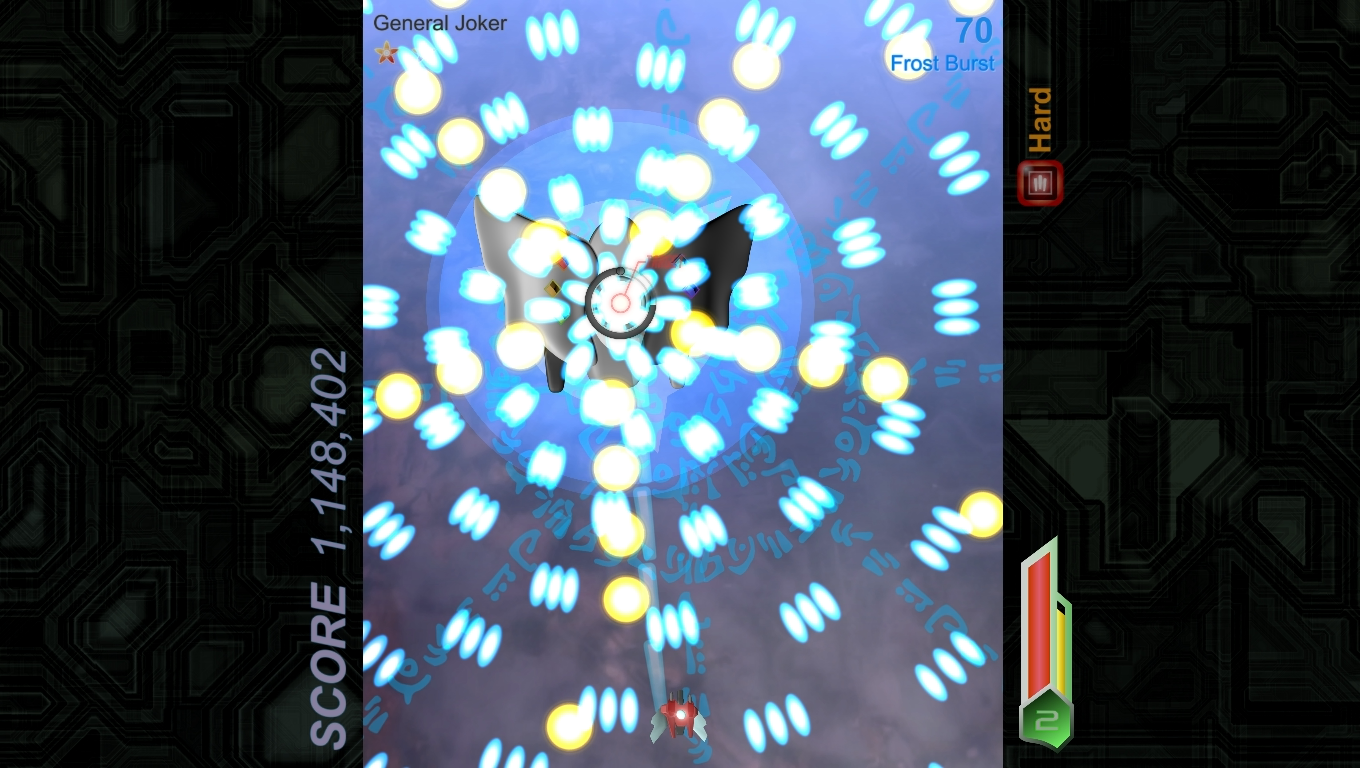 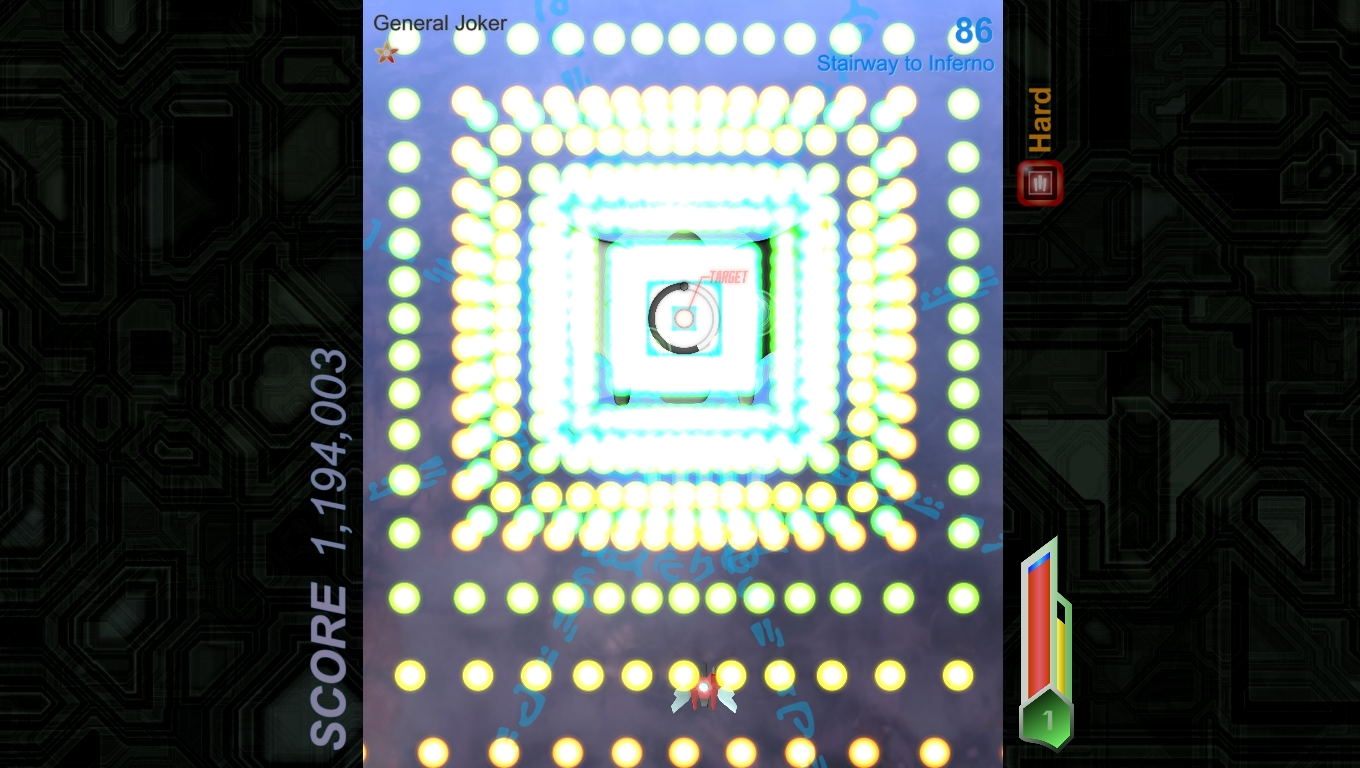 Bravely use your focus and backshot to escape part of the maze. Efficiently use your charges, and give blast to the enemies or activate your fringe break. 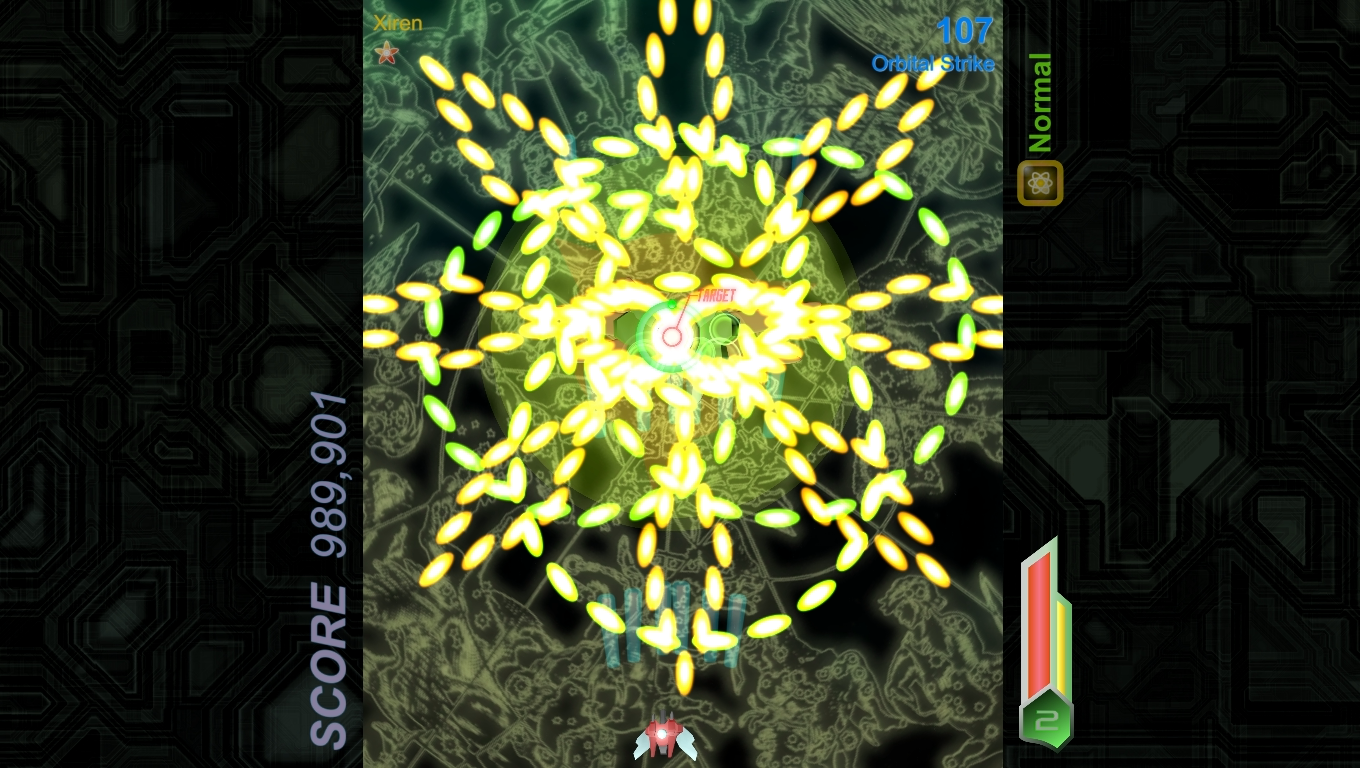 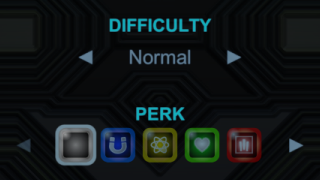 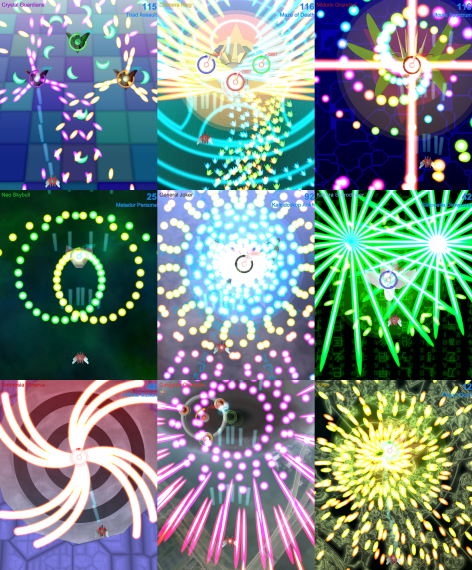