Golden Fall 2 is now available on XBOX. It is also planned to be released for Nintendo Switch and Android on Google Play. I have also made some bug fixes, and a new attack animation that makes more sense what is happening in battle.

I have added a much needed attack animation, that makes it clear who attacks whom in the game.

I have also fixed performance issues, and bug fixes.

Sadly the trailer quality is a bit off, but I think it's quite nice.

It demonstrates the new attack animation. 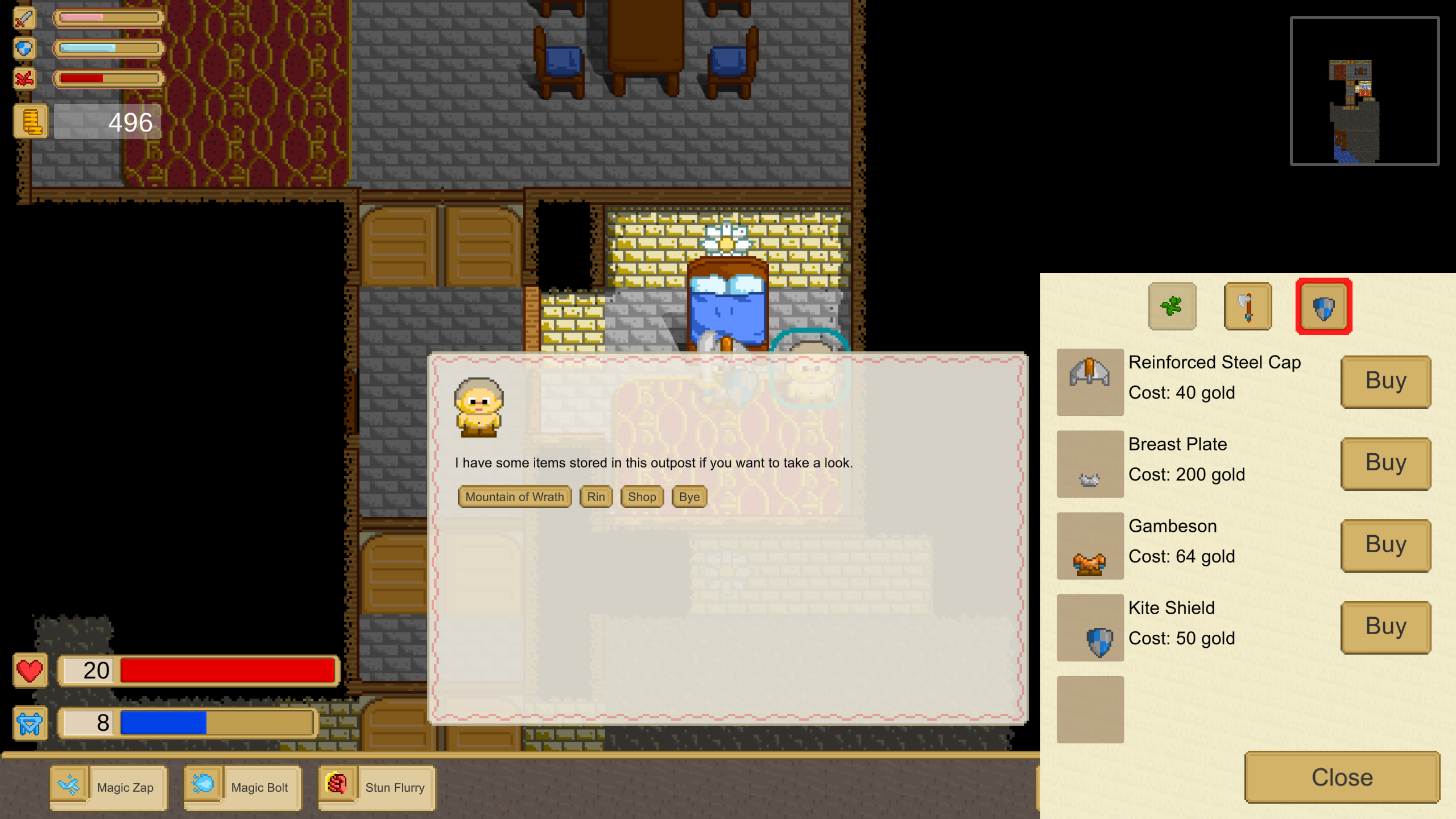 Steam Guide for info on Golden Fall 2 has updated to reflect the new path for finesse weapons attributes bonuses.