In this update you get infos about the story the characters and some new pictures.

It began like a routine rescue operation: "The koreans captured Dr. Lyra Hendricson from our military line, we need her alive!" But behind enemy lines, everything can change in a moment! And the koreans were only the beginning...

Wreckage tells a story about three soldiers, of the visibility of two game characters, who try together to save their live in a war. 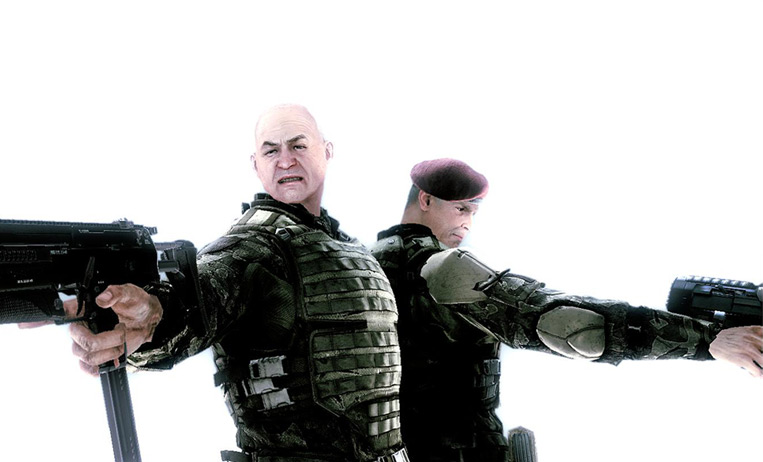 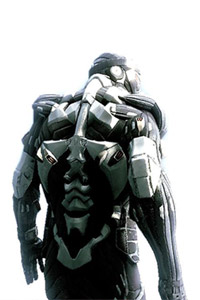 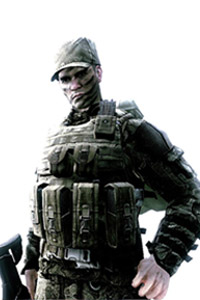 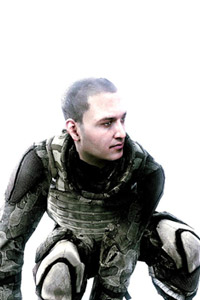 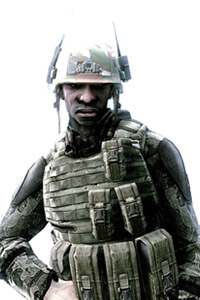 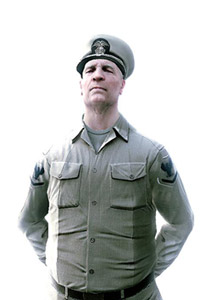 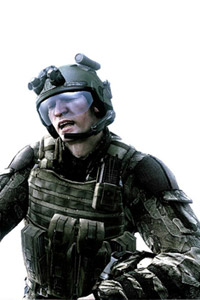 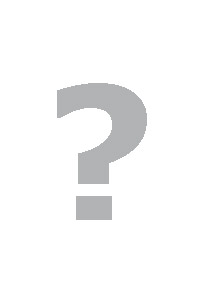 
At this pictures you can see the characters of Wreckage. Major Cafferty and Nomad are the ones from Rainy Days, the two Marines are there for the background action, the others and one unknown you'll meet ingame. The commandostation and the pilot are only hearable.

And now a few screenshots of the leveldesign: :) 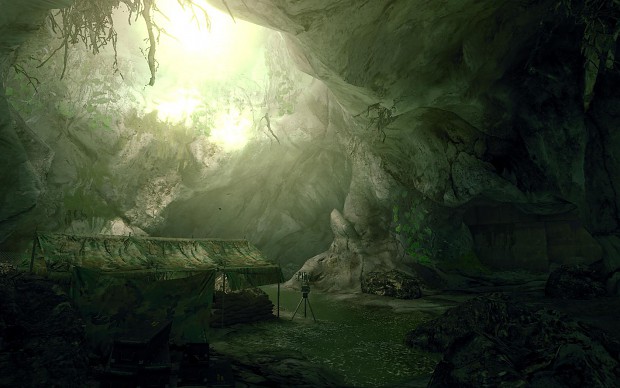 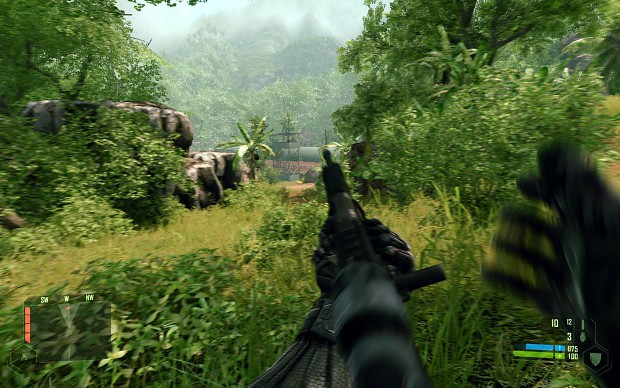 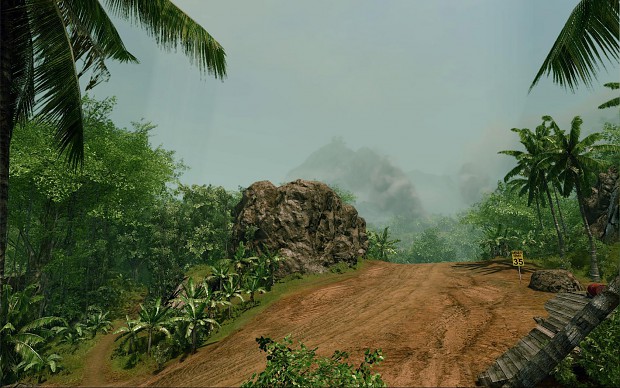 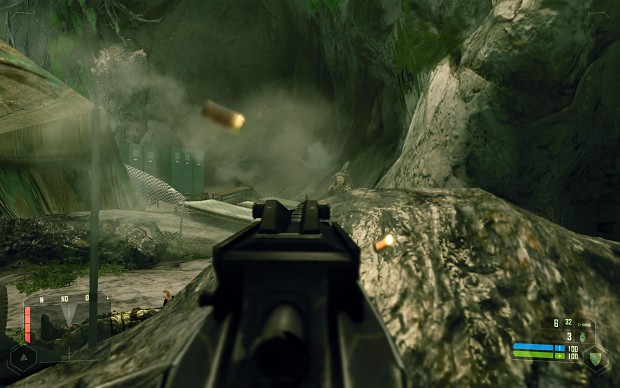 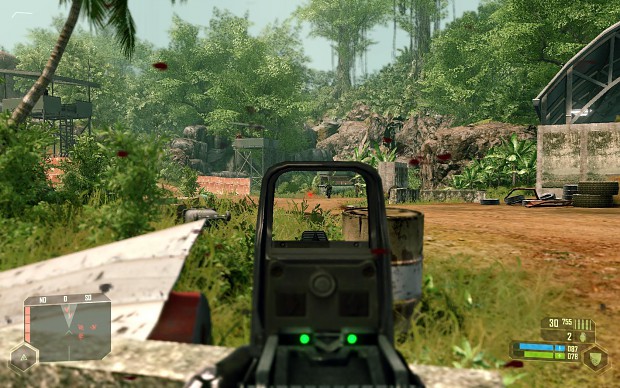 Tell us your feedback and stay tuned for the next update! :D

I've always been impressed with your level design work, definitely some of the best community work on Crysis I've ever seen.

Oh, thanks for that nice compliment, Cry-Ruan.

tho the name "cafferty" reminds me too much of caffeine... (mb thats just me ;)

^^ I never thought about this, thank you for your kindly words.