Bardo and Wlesmana have been working hard to get the next version of the mod up. 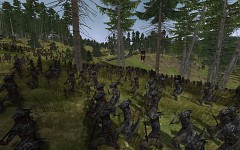 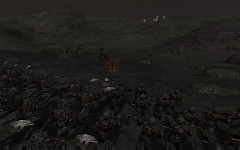 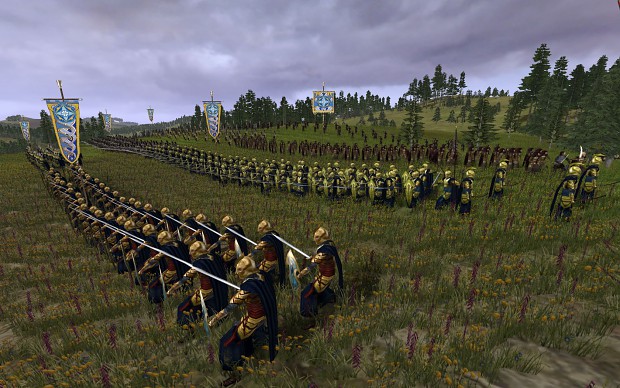 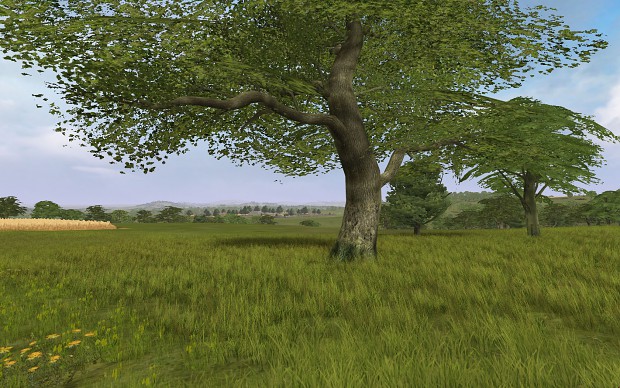 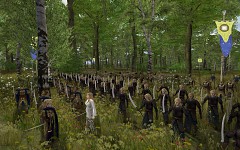 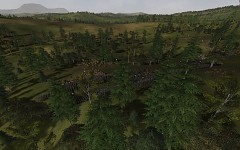 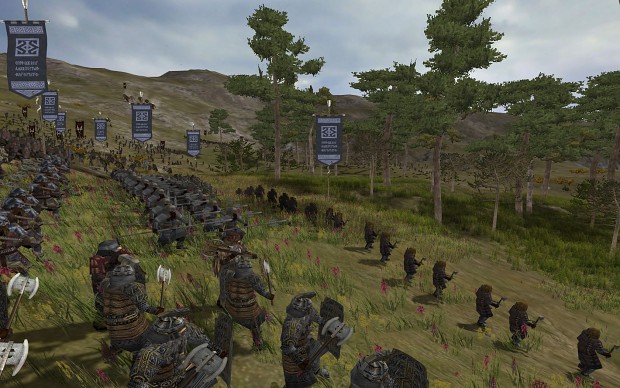 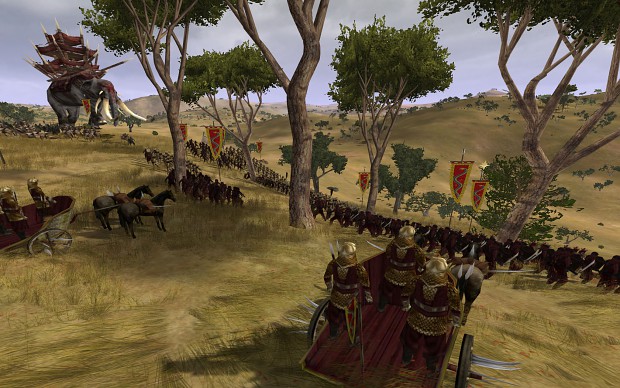 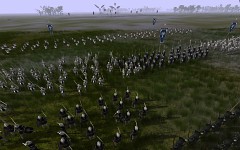 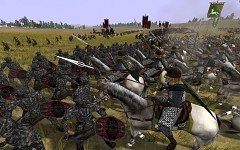 This will make me search for my copy of RTW all over again. Looking really good!