12 more days until the beta release and boy do we have something for you! More progress, LOTS of improvements, new plastic weapons feature, and...

12 more days until the beta release and boy do we have something for you!
More progress, LOTS of improvements, new plastic weapons feature, and....

A sneak peak of Skirmish Mode!

IMPORTANT NOTE - You may notice a few number of flaws and bugs which we are currently fixing, such as the plane's rotor rotating the wrong way and the scenery of the mission. This is a beta after all... 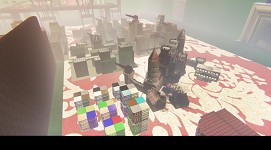 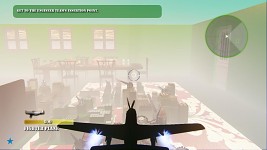 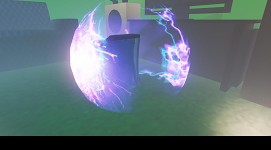 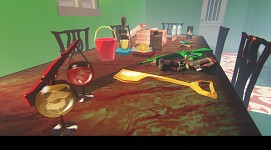 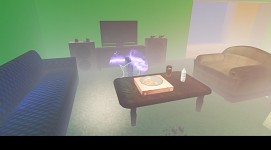 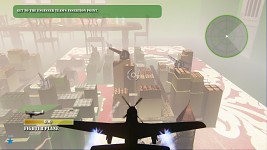 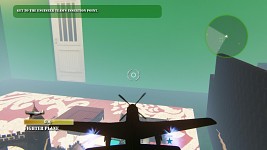 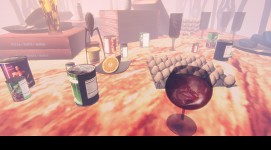 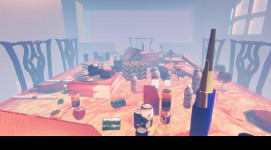 We have improved the Plastic soldier character further by applying the bloom effect on the character mesh, giving him the more animated plastic soldier feeling. It may be hard to see it from this image, but the gameplay video might give some better insight or the beta once it is released. 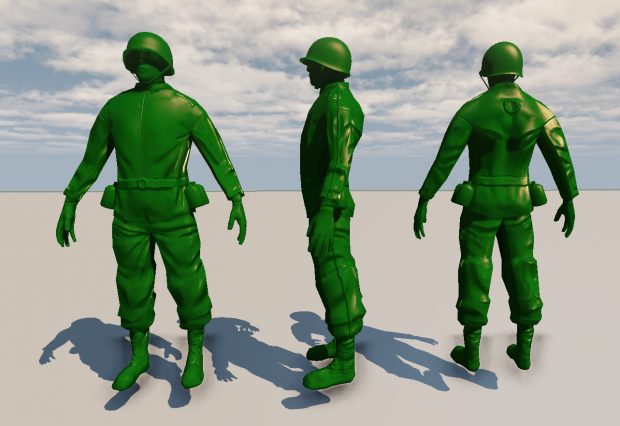 Thanks to popular vote, we have also returned the use of plastic weaponry from the previous Army Men games. 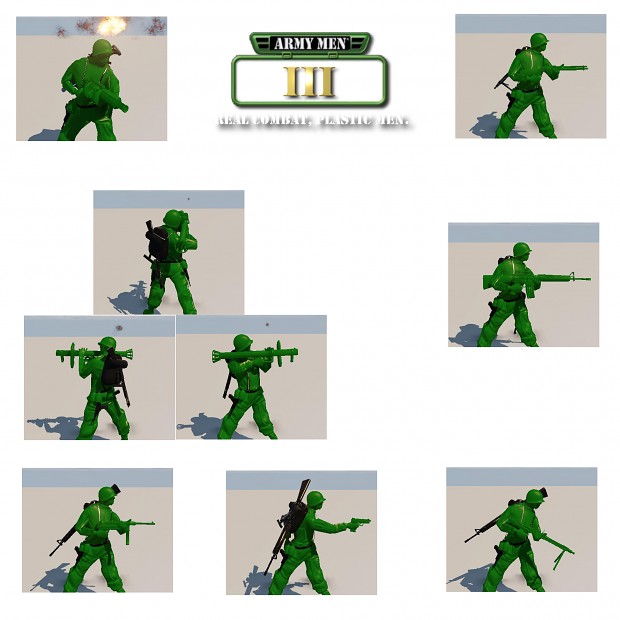 However, we are also very aware that there are still some that really preferred the metallic weapons, so to satisfy both parties, we added a plastic weapons feature in the Main menu settings replacing the obsolete DirectX11 feature (you can add the suffix -DX11 to your desktop shortcut to activate this game's DX11 features upon beta release), and right below the Reduced Gore (gibs and hitsplats) check box. 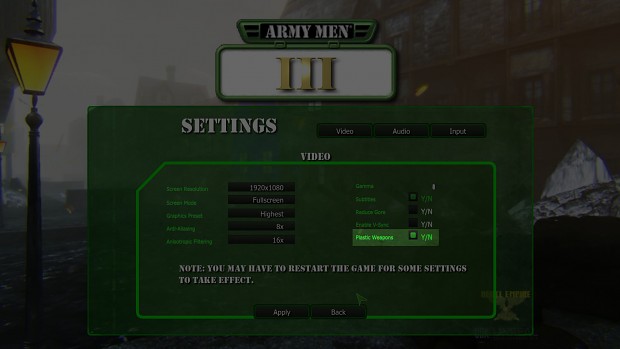 However for story campaign mode and origin purposes, not all weapons are using the plastic colors. E.g. both the tesla cannon and laser rifle were made by the IGD using metal parts from the Real World, and the Vortex gun is a grenade launcher heavily altered to use vortex plasma grenades), it will only affect standard weaponry (Assault Rifles, SMGs, Rocket launchers, etc.)

Finally, we have already initiated the countdown for the Beta release, which you can also find on the main page.

That's a wrap (as Vikki Grim would say)! Keep in mind, we are but only a very small team, So we are still looking for artists and programmers to complete Army Men Multiplayer sooner. If you are interested in helping this project and more especially it's online MP expansion see the light of day, just send us a PM via IndieDB or Skype.

We have removed the old Mingle forum as it provided very little value to us.

Are those map textures final or just place holders? Because to tell you the truth, they looked pretty horrible.

Everything else looks nice though.

I think it is just the green walls on the house, the rest look good IMO.

Are there any parachutes? Would be nice to be able to bail the planes with them, not to mention that any airborne style mission would be epic as well! Anyway, game is looking awesome!

The mission itself is not entirely completed. We are currently still trying to improve the art of the mission so you might see something different (and hopefully better in the Beta)

Is that skirmish mode AI driven? Also, are there different missions to choose from too? Like full on assault, defend, capture points, ect ect.

I kinda lost ya on the AI driven part. If it is true that you are asking if the Skirmish mode is heavily focused on AI, then in that case, yes. The Skirmish mode is practically the singleplayer arcade mode for Army Men III. There is also a variety of missions to choose from, although so far there are only 8 skirmish missions bundled into the Beta version. That is where the anniversary and future holiday mission packs come in. They add extra missions into the skirmish mode and are accessible (like all skirmish levels) via skirmish mission select.

Other than that based on the video I see is quite low poly for UDK, I might be wrong.

Well, 1, its still beta. 2, I'm pretty sure they wont change it. Army Men wasn't about super high detail. And this allows them to focus more on fun gameplay, than throwing every last polygon at your face. Graphics aren't everything.

Every one says that about games What can I do.

Is this including the AI to play with ? , The game is looking great

My only complaint is the insane amount of fog. Other than that, this looks awesome!

will there be coop in this??

In the 2nd Beta release.

Please read the summary and description of the game, it also indicates this on the game IndieDB profile info found on the summary page (Single & Co-Op).