Wolfenstein 3D The Way ID Did is finally making its way here!

Is now available on ModDB for everyone!

Wolfenstein 3D The Way ID Did is a mapset, originally released on february 02, 2021 within the community, but it finally makes its way onto ModDB! Featuring 60 new beautifully crafted levels with an attempt to mimic the mapping style of the original ID staff map makers, Tom Hall and John Romero, even Bobby Prince, so it's a heavy vanilla-feel bomb that will carry you away!

Not to mention, Wolfenstein 3D The Way ID Did is port-friendly, which means that it can be played in DOS (within DOSBox), Wolf4GW (also within DOSBox), Wolf4SDL, ECWolf/LZWolf (with .pk3 file). However, if you want to play it in DOSBox or with the 4SDL engine, this set doesn't come with an exe file, you need to own an original copy of Wolfenstein 3D, replace the gamefiles with the ones you just downloaded and you are good to go (If you own the Apogee release then you also need files from the Read This!.rar file)! 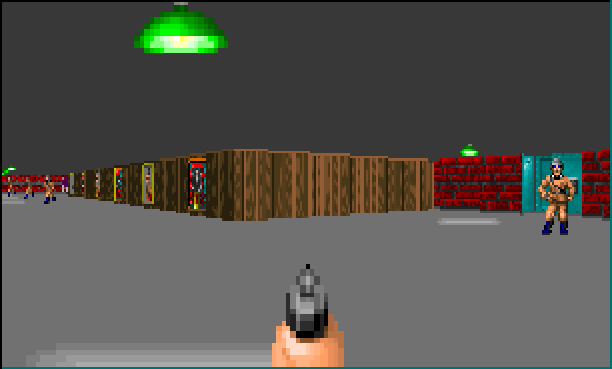 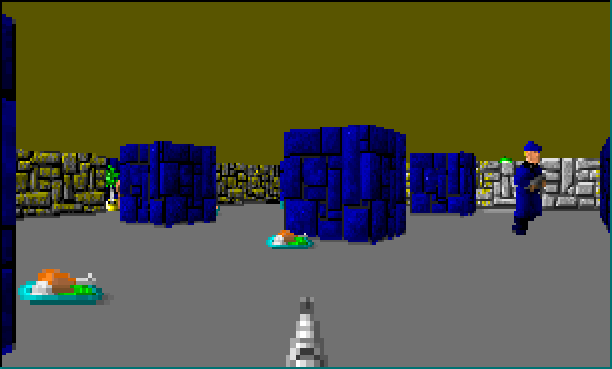 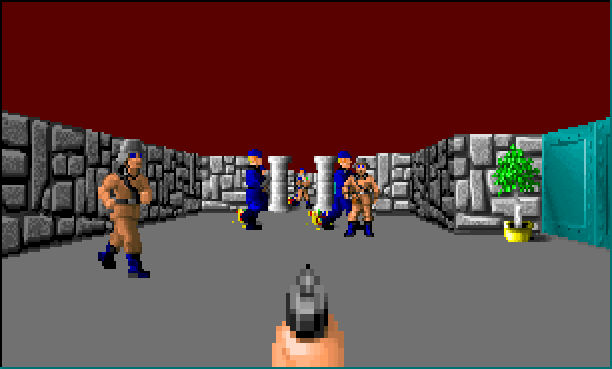 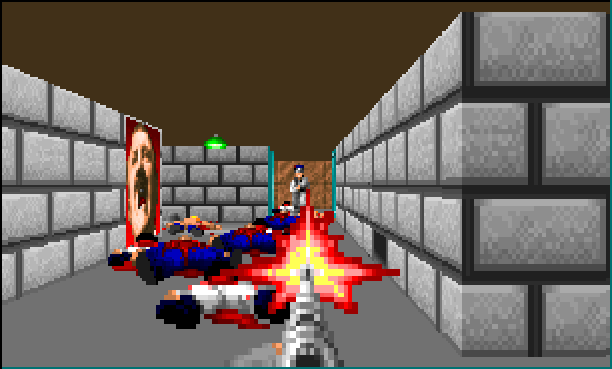 Now go and get this mapset!

Oh damn, DTWID and D2TWID were pretty good but now I'm really curious about this one.. I will try it out

You won't regret it, I assure you!

Use the files that are located within the Read This! package.

Ofc I did, it doesn't even run without them...

I have tried it in both DOS and 4SDL and it doesn't happen on my end. I don't know what's wrong.

Which version of Wolf3D do you have?

Alright I have updated the download, try to use files one of the packages, if it doesn't work, try the files from the other package.

thx it works now! It's like an expansion to the old game. Rly good job, levels are awesome.

Thank you very much! Glad to hear that it is working now.