Post news RSS "Wo Yao Da" is on Steam

To play as a tribe warrior and a mysterious weirdo, adventuring in the world of gremlins. 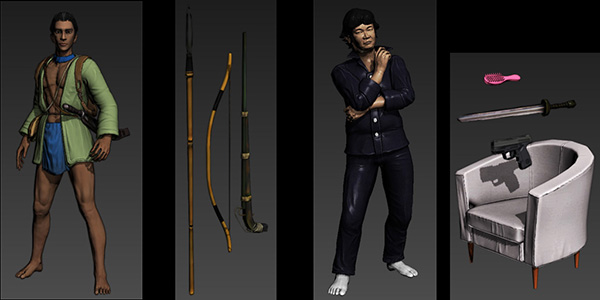 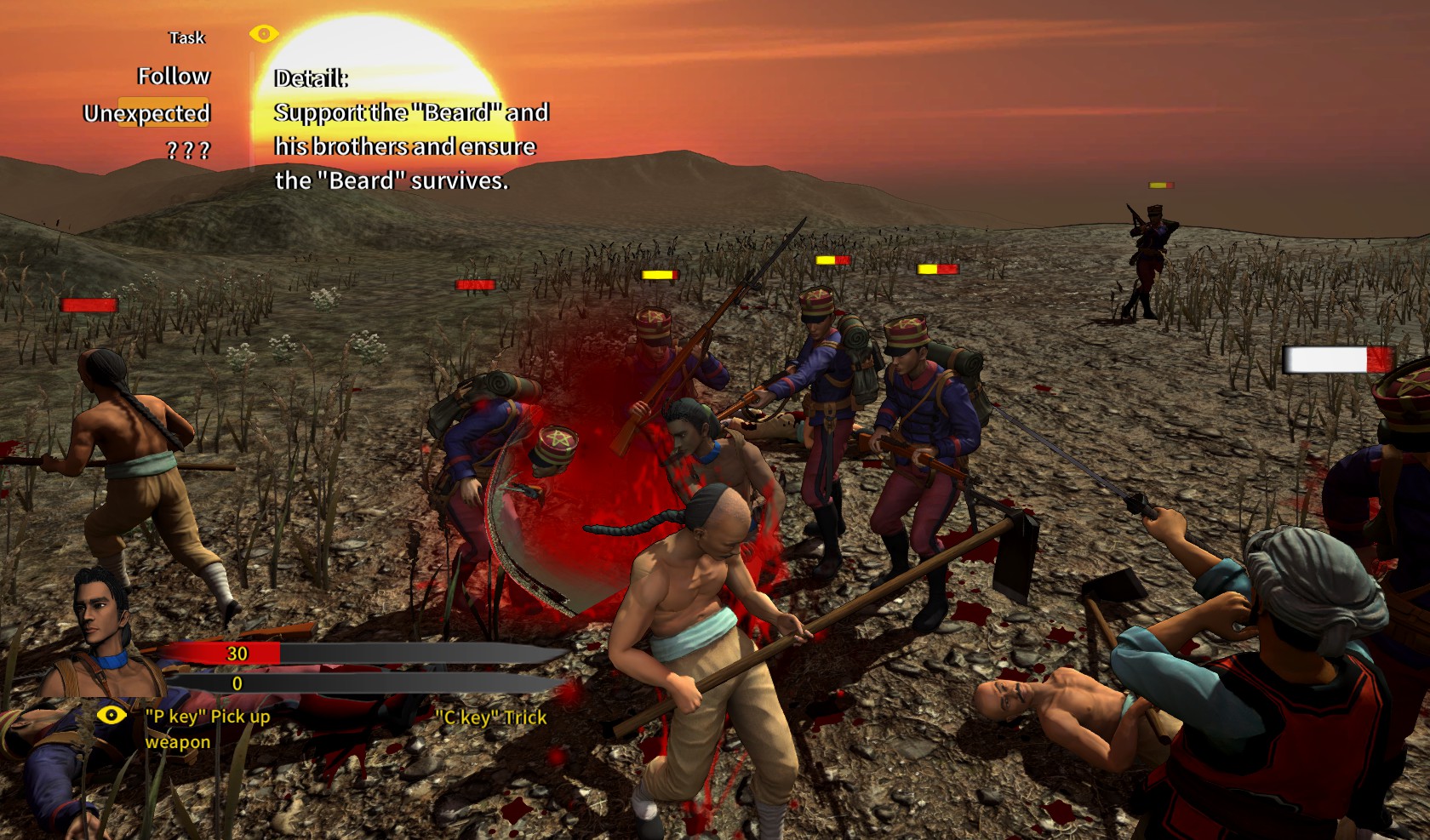 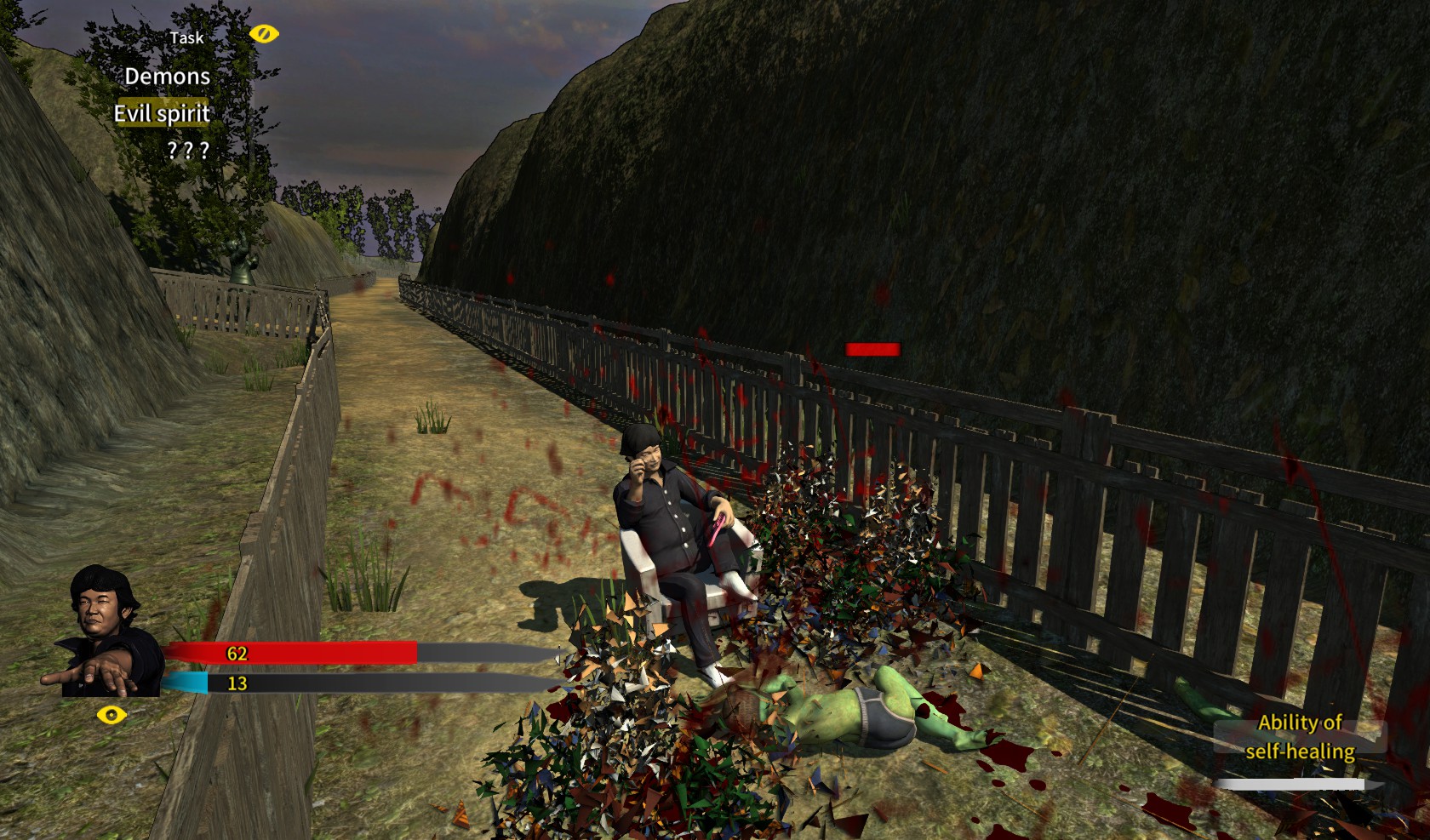 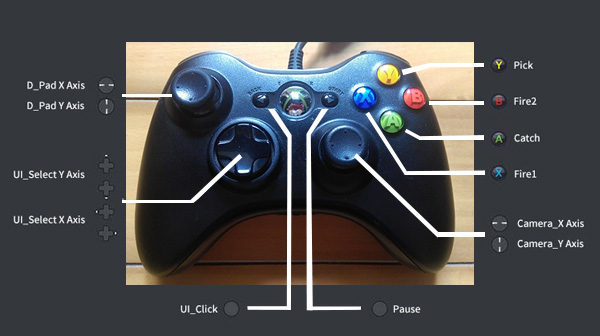 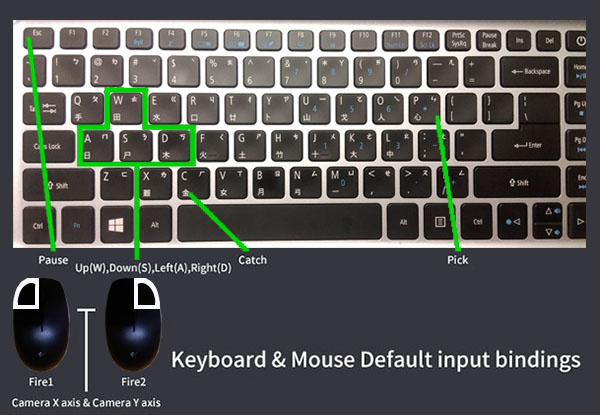 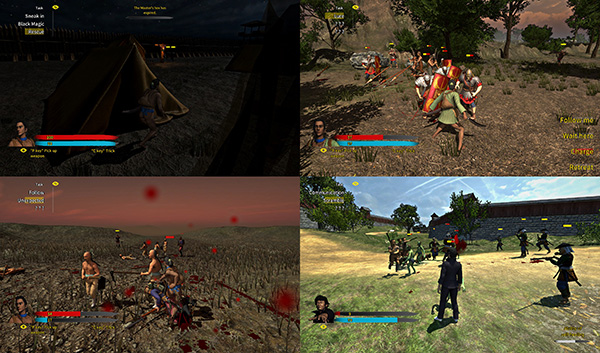 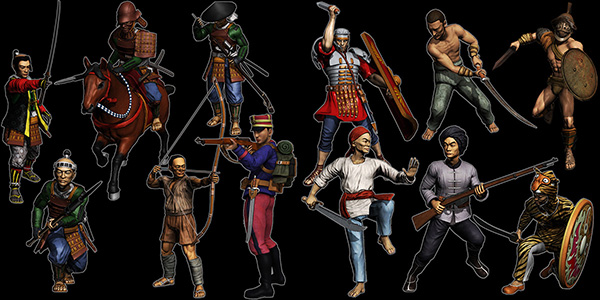 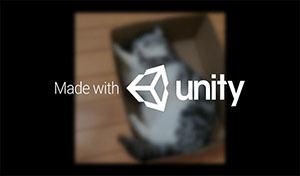