This time around we are chasing the story of a good Samaritan, The wise Old Babaji, who is known to heal, cure and champion the cause of divine dosage!!! This game now available on android releasing soon on iPhone,iPad,windows phone.

In possession of Babaji was a miracle nectar pot which was handed down to him by his ancestors. The beauty of this pot was that any medicine brewed and stirred in this pot was known to have miracle curves.
,besotting the consumer with a healthy dose of power, energy, longevity and vitality.But naturally such a potent miracle was the cynosure of the eyes of a lot of greedy kings and merchants too who tired to buy off the pot from Babaji. But being the noble man that he was, he never succumbed to greed or deceit and righteously announced that he was only going to use this for the requirement of the needy and poor who couldn't afford treatment otherwise. 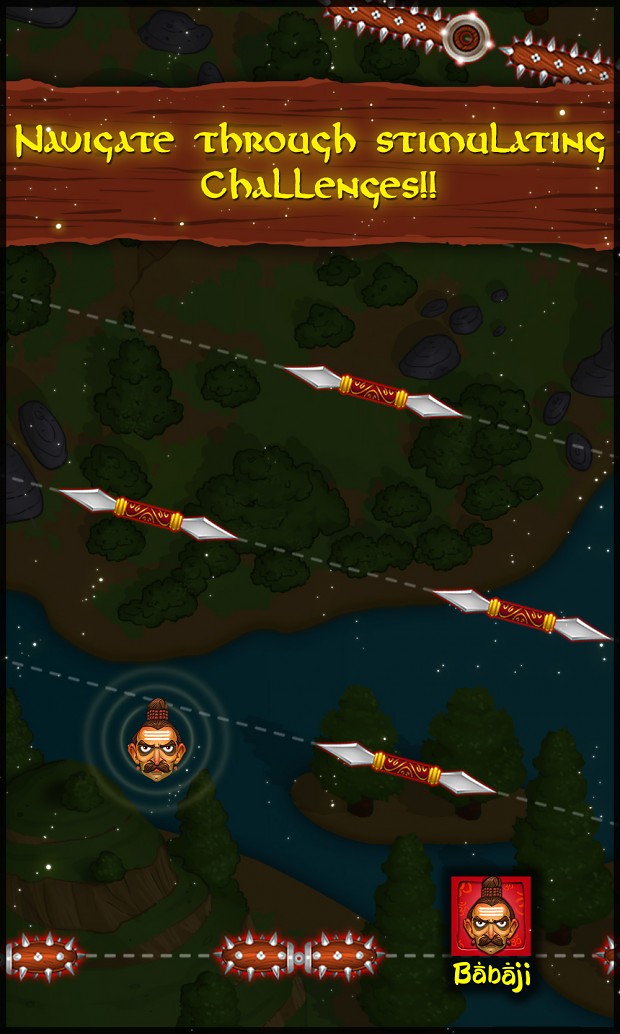 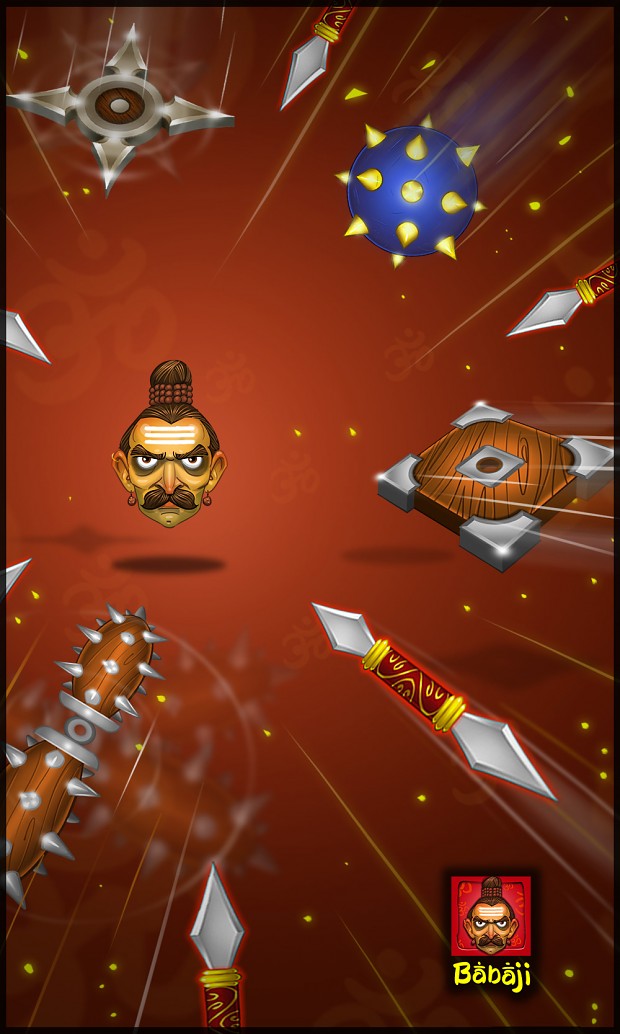 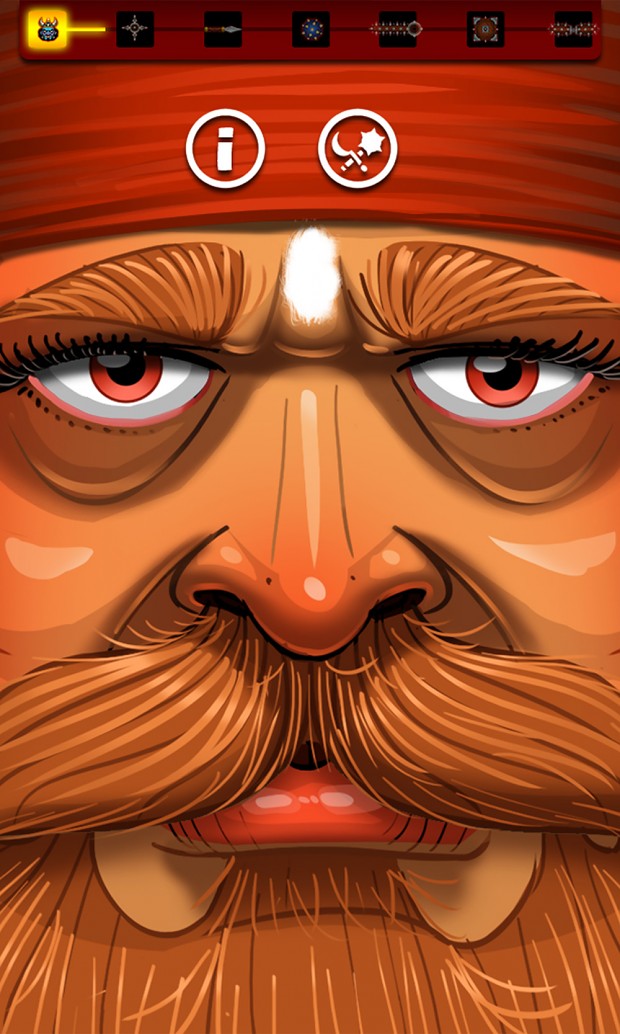 One day, overcome with greed and deceit, the group of kings and merchants schemed and decided to rob the pot off Babaji and they did just that! Now Babaji has only one mission, to overthrow the challenging attacks of these goons and claim the pot back! He is out on a mission, fighting some very thrifty challenges thrown his way. Never before seen weaponry, spears and fire balls are at loggerheads with Babaji brandishing every move he tries to make. Can you come to the rescue and warp Babaji smoother out on his mission??! Super sonic Babaji and you will be engulfed in challenges but it will be so worth it! Every level hurdle you successfully cross there are rewards and immunity bursts...Pick up pace do gooder gamer and put your skills to a champion cause right away! And while you read this, Babaji is already sharpening a spot for you. The mantra we are going for to cheer