Windward has just released build 175, and it's a huge update, to say the least. I highly recommend downloading the stand-alone version, as certain features (IRC chat, multiplayer) don't function properly in the web player. Here are some of the documented changes that you will find: 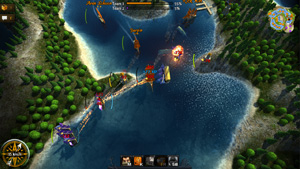 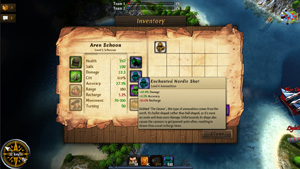 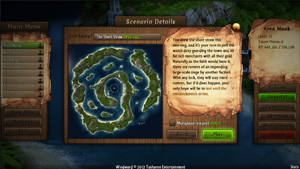 The build will be playable all weekend, so if you've been waiting to check it out and play some multiplayer to boot, now is the perfect time to give it a go.

I'm hoping this will be Sid Meier's Pirates done right.