Yay! We told you we participate at the Crossmedia contest, and today the award show took place in Munich. 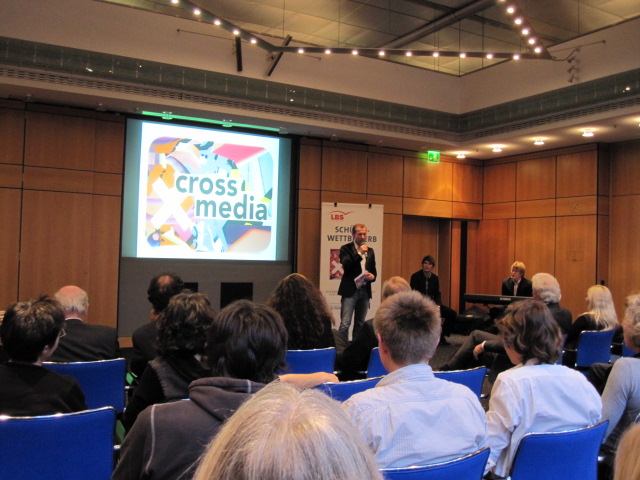