Post news RSS Who, What, Where, When, and not very-much Why... 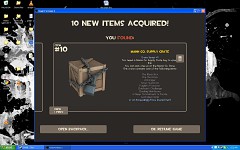 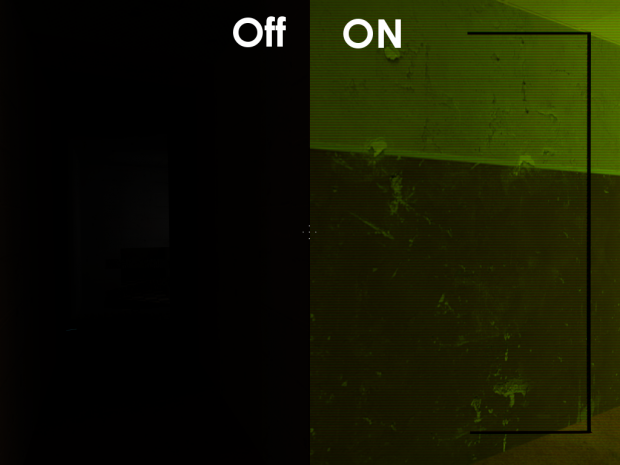 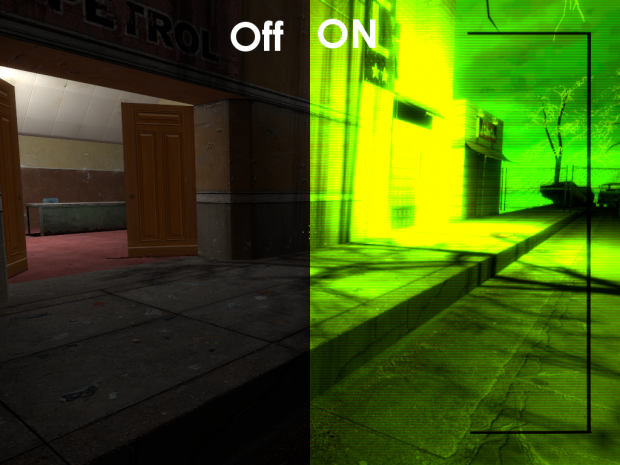 Looks good, but please learn to spell, it is where, not "wear". Wear is to wear something, like a coat.

:( i suck at spelling so thank you for pointing it out (NOT SARCASIM, i'm ok with learning from my mistakes :D)

It's OK, has long if it's readable.

But what if he doesn't wear a coat?

He will be cold.

No zombies. How about feral humans?

fable has tf2 items too?

lol, no. but i ALSO beat fable in two days and I've been getting new TF2 items.

Nice night vision, also, fix the title, it's Where instead of wear, I don't think we will wear places as clothes...

About zombies... Feral Humans seems like a good idea, as well as mutants.