Here is where I discuss what the future will hold for ccpstein and my mods as a whole.

today I've just uploaded the first update to ccpstein, it feels really good that after 6 years of canceled mods, experimenting, and mods being restarted over and over again I finally upload a mod to the public.

of course this is far from the end of my modding career as I have several mods in the works as well as more content planned for ccpstein, let's get into it

it'd make the most sense to start off with future updates for ccpstein, as of right now, I'm pretty happy with the way the mod turned out, I have plans for a 2.0 version which will make map 15 an actually level as well as a vanilla version without the custom chinese textures and enemies so you can play it with other mods that have their own wolfensteinSS replacements, but other then that and maybe some easter eggs (like a civvie sewer count reference or something) that's all i have for ccpstein

back when the lock downs were in full swing I had announced Futile vengeance, a class based gameplay mod, of course it was canceled for a while until recently when I started getting motivation to continue work on the project as i know a lot of people on discord were looking forward to the mod, progress is still a little slow but it's coming along nicely as garret and sable's weapons are pretty much completely finished, i have still yet to start work on xel but for now here's some garret gameplay until i make an actual update article on FV's page

for those of you who don't know, military warfare (originally called urban warfare) was my first ever doom mod i made released in 2013, I started a remake of the mod back in January 2020 mainly to show off how much i've improved since then and eventually gave the mod more focus and a more original story, military warfare was originally just doom but with a more gulf war-modern warfare look to it and now it's basically doom if it took place during operation desert storm with the monsters looking more quake like, and as the story and idea got more redefined, so did my desire to make the mod look more original, I haven't been working on the mod since the trailer released back in december 2020 as i've been trying to work on my 3d modeling skills, but since i can't run blender on my hunk of junk laptop without it over heating, work on mweu has been put on hold until I can get a new computer, but until then here is some never before seen screenshots to tide everyone over 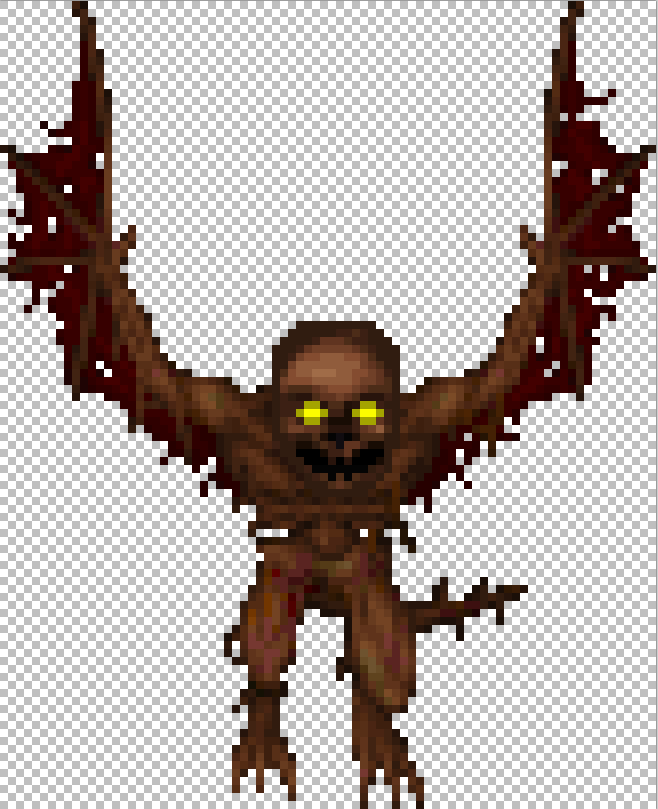 project nukem is basically just a duke nukem gameplay mod i'm working on, mostly based off what kind of arsenal i would of liked to see in dnf, this mod is still in the prototyping stages 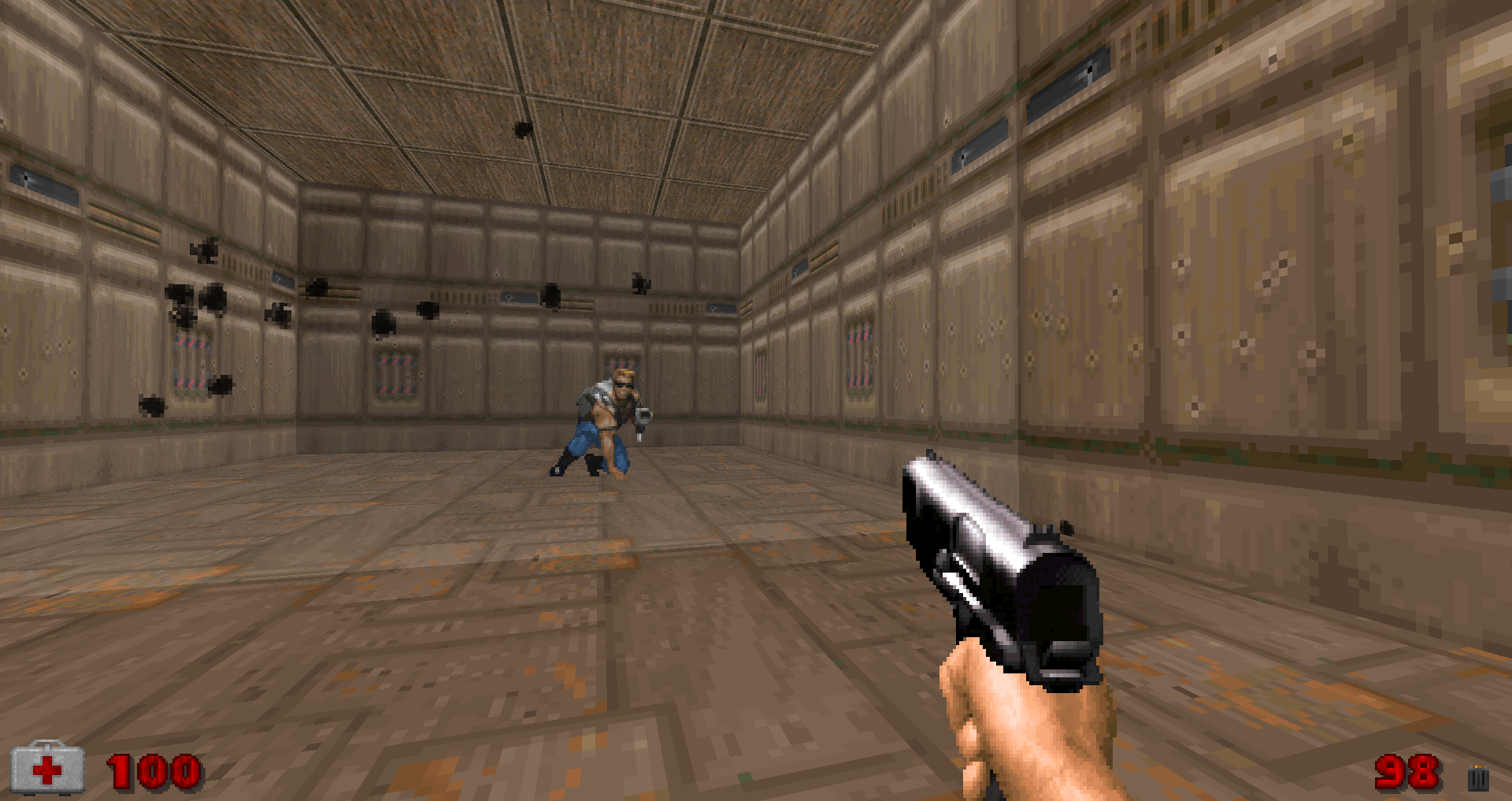 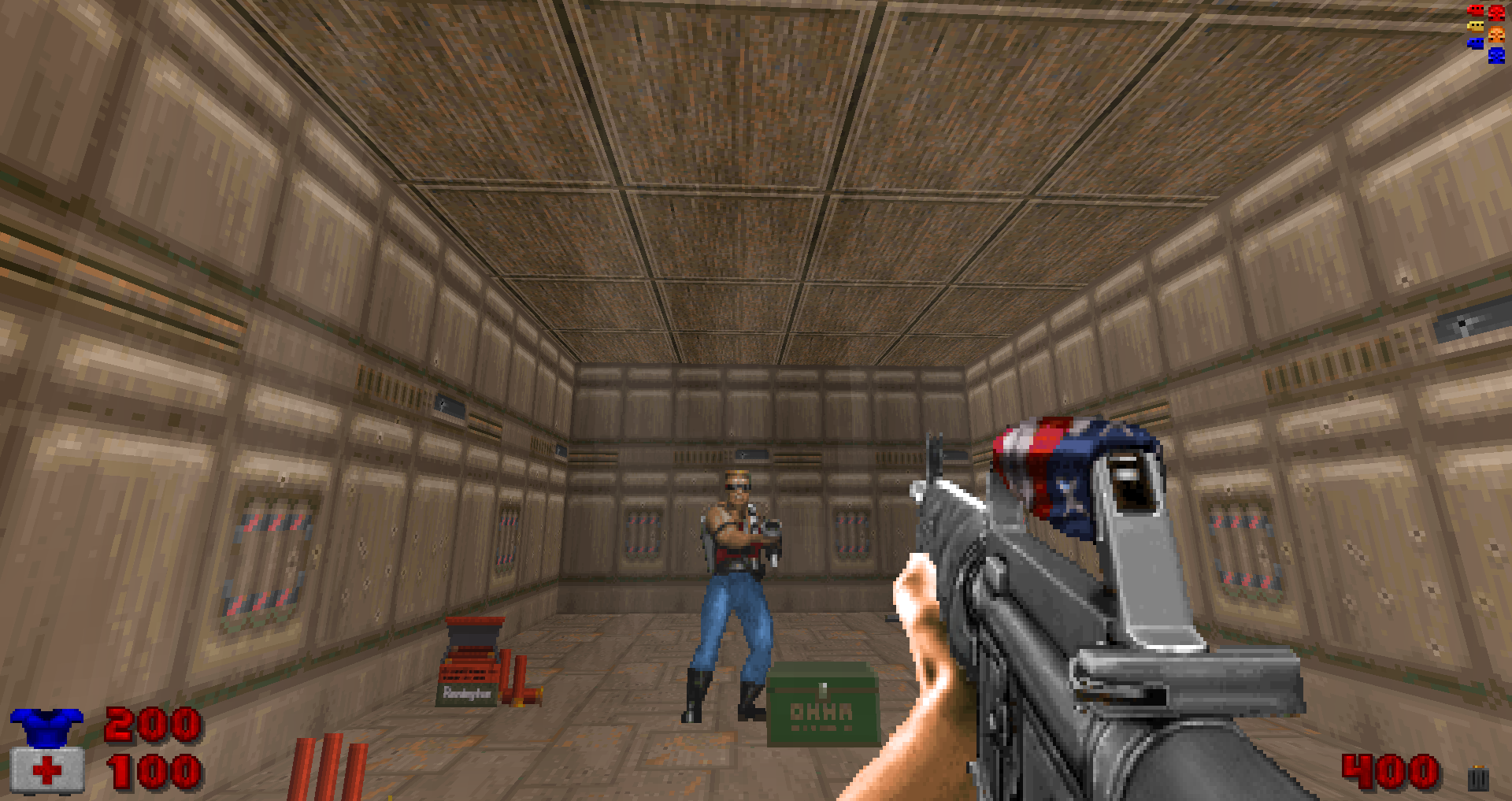 ccpstein isn't the only politically themed mod I have planned, I have at least 2 more political projects in the works, one of them is a anti-antifa mod currently called "project antifa" (obviously the name will be changed later) right now only 3 maps are planned for the mod including a nightmare level, a level in a brony convention and 1 in a secret underground hideout

anyways that's pretty much all the mods i've been working ok that are planned to released, so keep an eye out for this channel

the based energy in these packs is excruciating