Exploring the absurd spaces of a storytelling system. 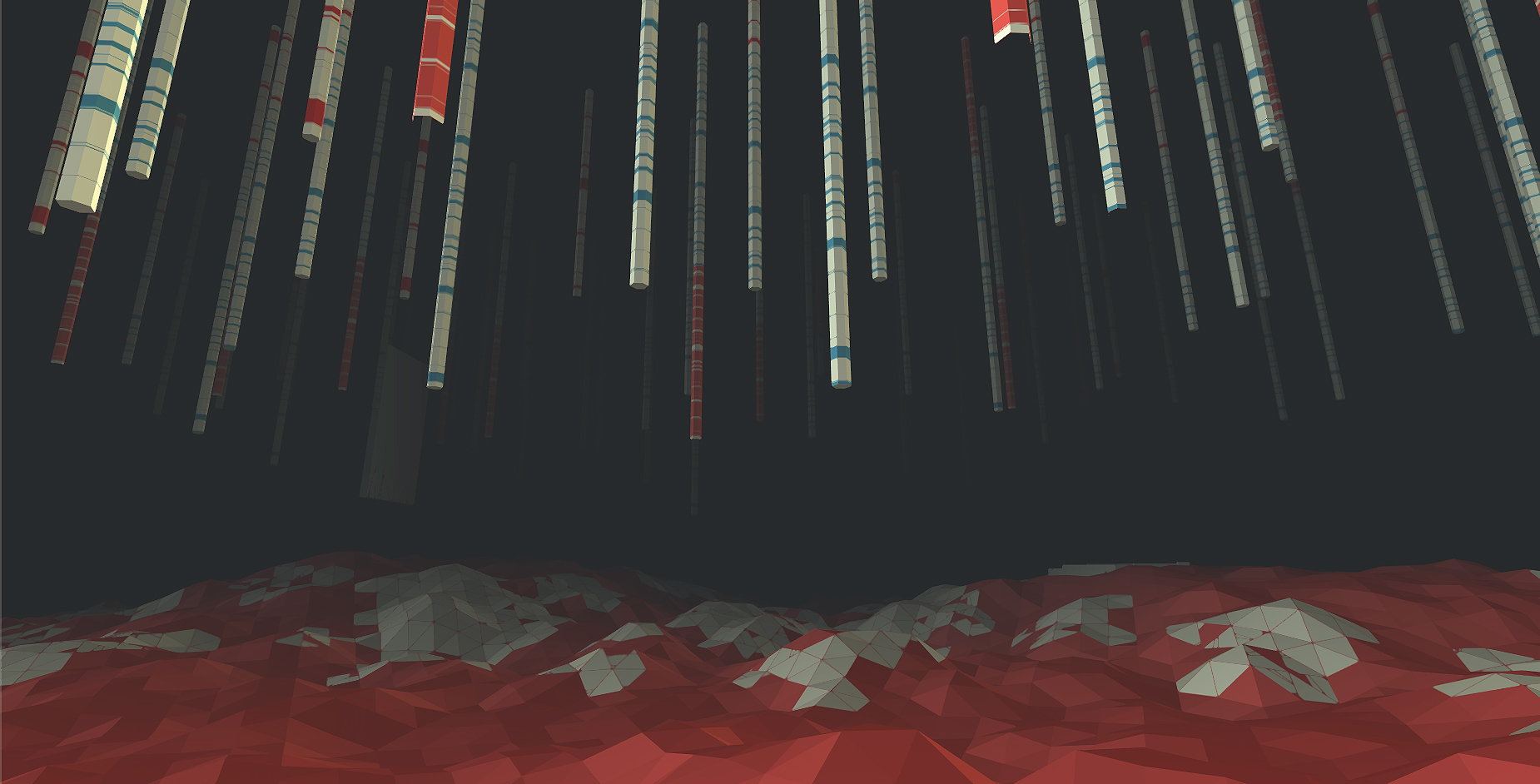 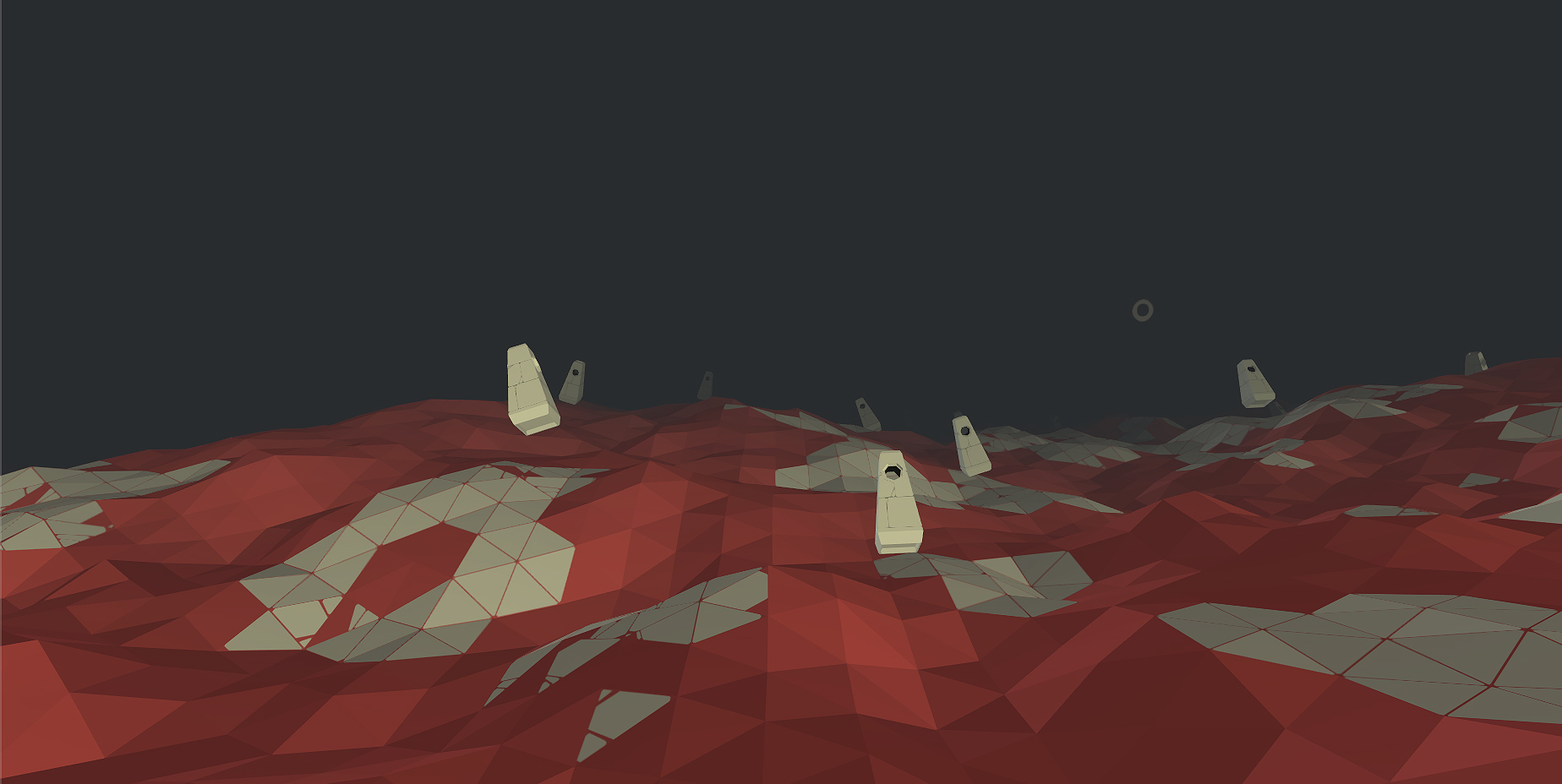 Spice merchants and trinket sellers, beggars and seepoies, swindlers and pickpockets, saints and mendicants, farmers, rajhas, and fishermen all form in their violent proximity, the town of Kayamgad.
and even when these people are no more real than a person but imagined, they do exist for the residents of the town of Kayamgadh. for Kayamgadh is a town of storytellers.

and in a town of storytellers, populated by people that the storyteller might imagine,
one finds that there exists no single story. But that all people are at some time a narrator or a character within some tale.

and this is what somewhere is, an attempt at crafting an intricate gameworld with such abandon that stories become people and spaces become play. 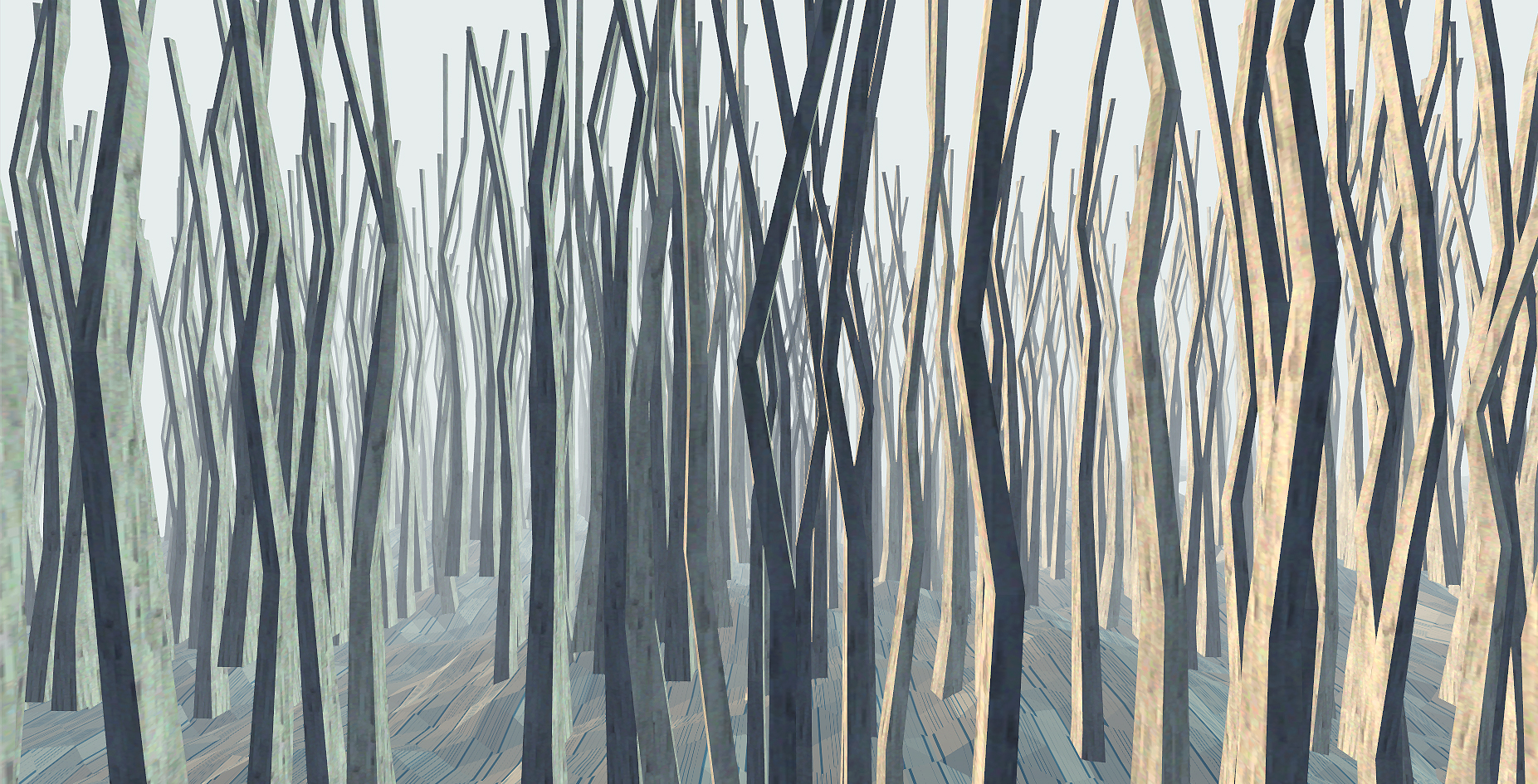 a manipulation of gravity, and the navigation of space and the people within, are all mechanics central to the game, but not to be marveled at. These absurd constructs and their interaction with the player are only the system of storytelling, and not the game itself.


we have already shown some initial exploration with navigating by the turning of gavity and we will exhibit a refined version of this mechanic in subsequent updates. This update focuses on storytelling within somewhere. 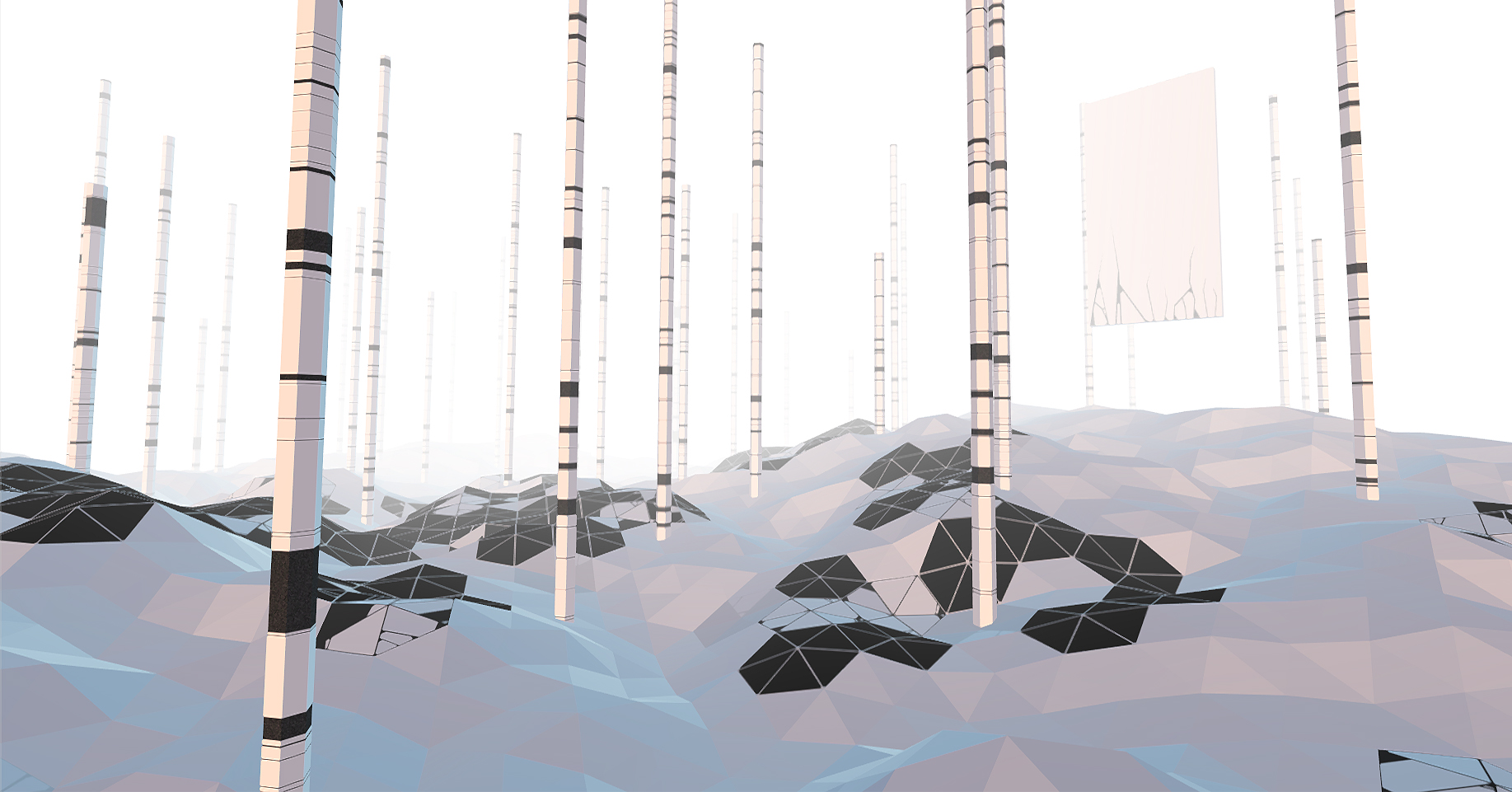 a player is several characters throughout the game.

the player has complete control over the navigation of the character, but no control over his dialogue based interactions with other members of in the story. Nor can the player actually see any of these characters.

All characters in the gameworld are invisible, and when a player looks towards a particular character he sees a description on screen ( from the point of view of the character the player currently inhabits )

By becoming different people throughout the game, you can access different spaces and simulate odd interactions, with different people, and start to reveal bits of the story even as you realise that you are a part of someones narration. 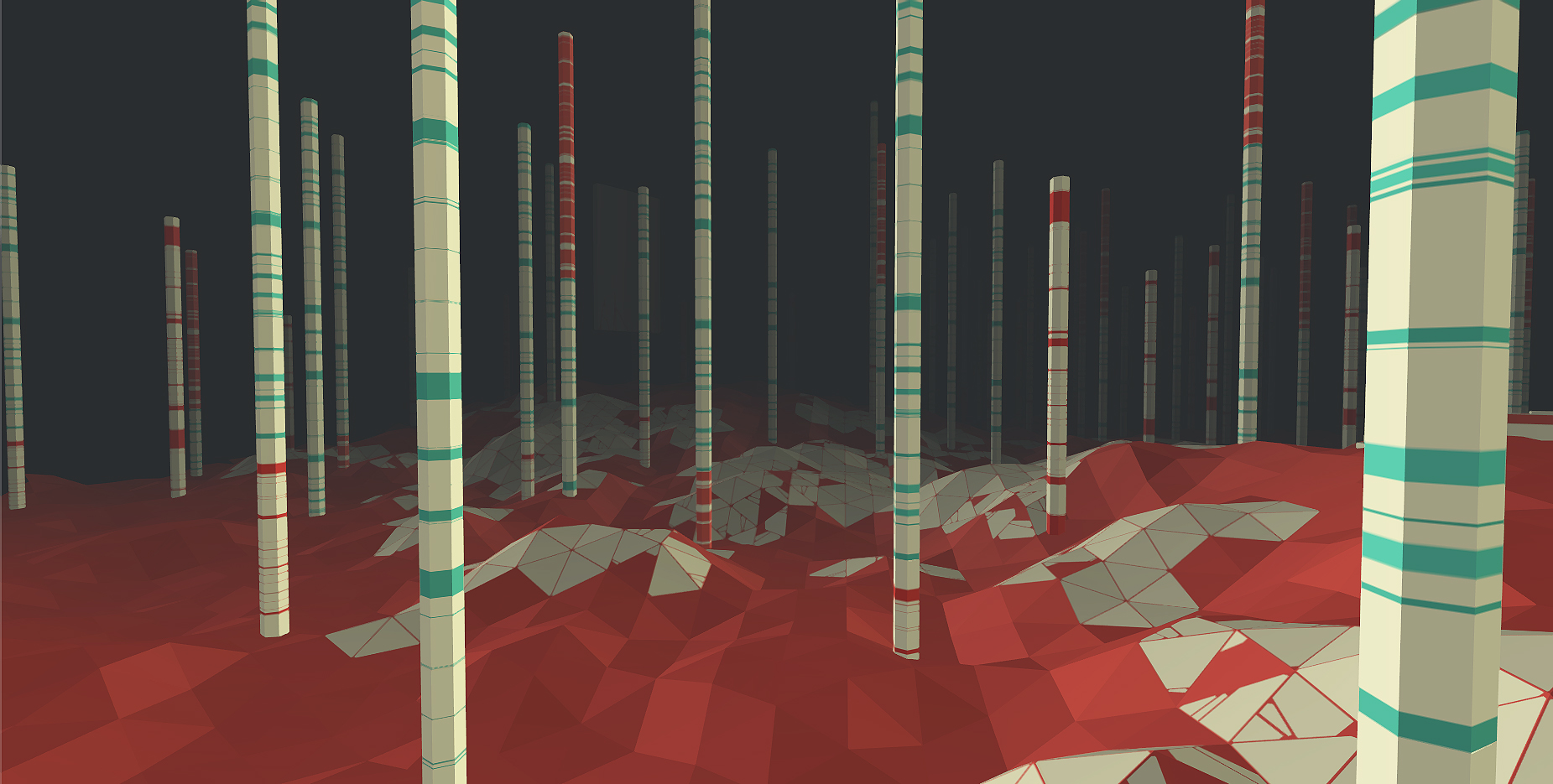 when the boat repairman starts to tell the fisherman ( the player ) how his grand father also mended boats the player will have ( through dialogue ) the choice of becoming the grandfather being talked about ( and therefore travel to a different timescale) or become the repairman telling the story or any other character who might feature in the story.

complex as it may sound, this is not a hypothetical system. we actually have it up and running !
we will subsequently explain parts of the system through video, meanwhile you can already see an early example of the system in the screenshots below. 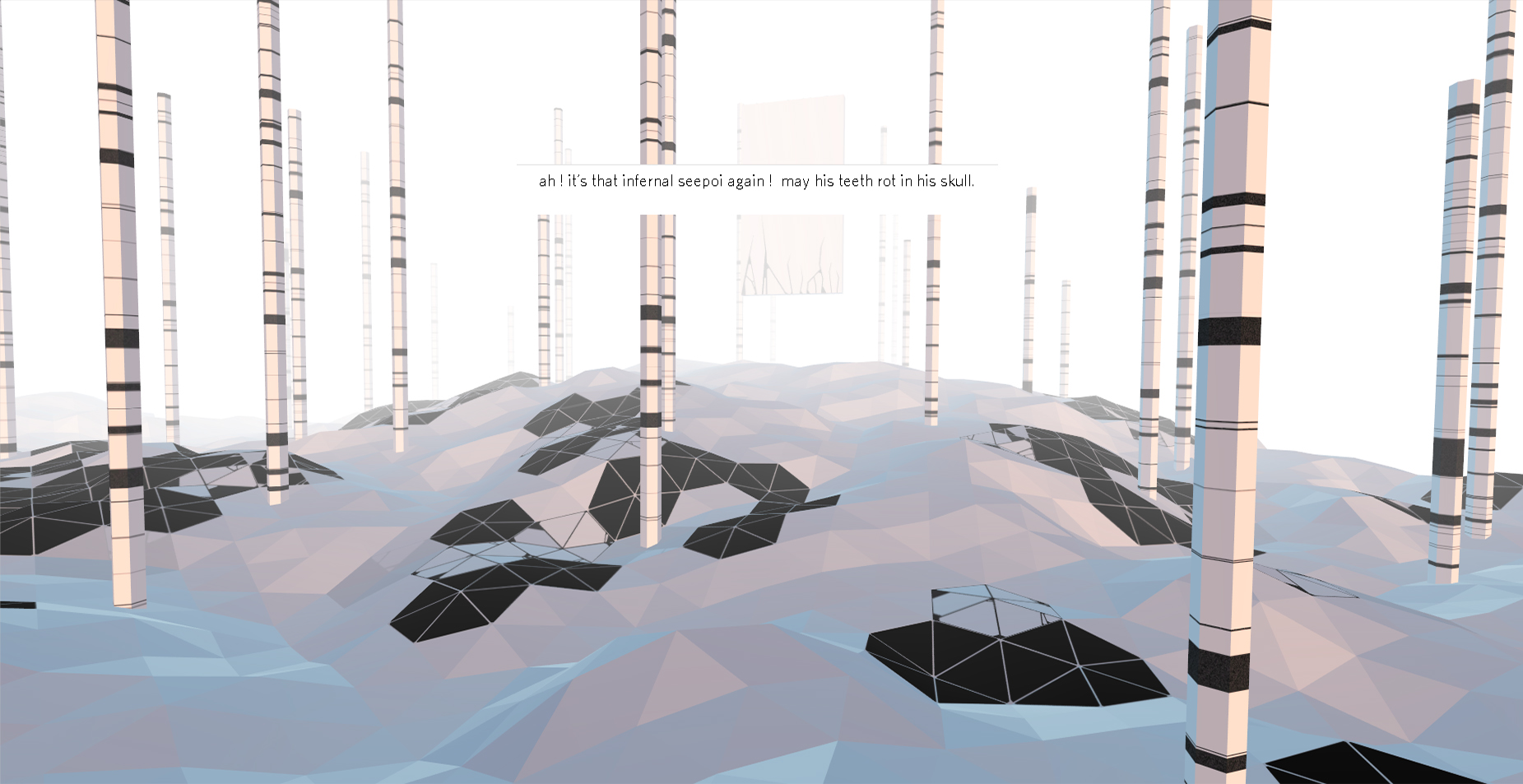 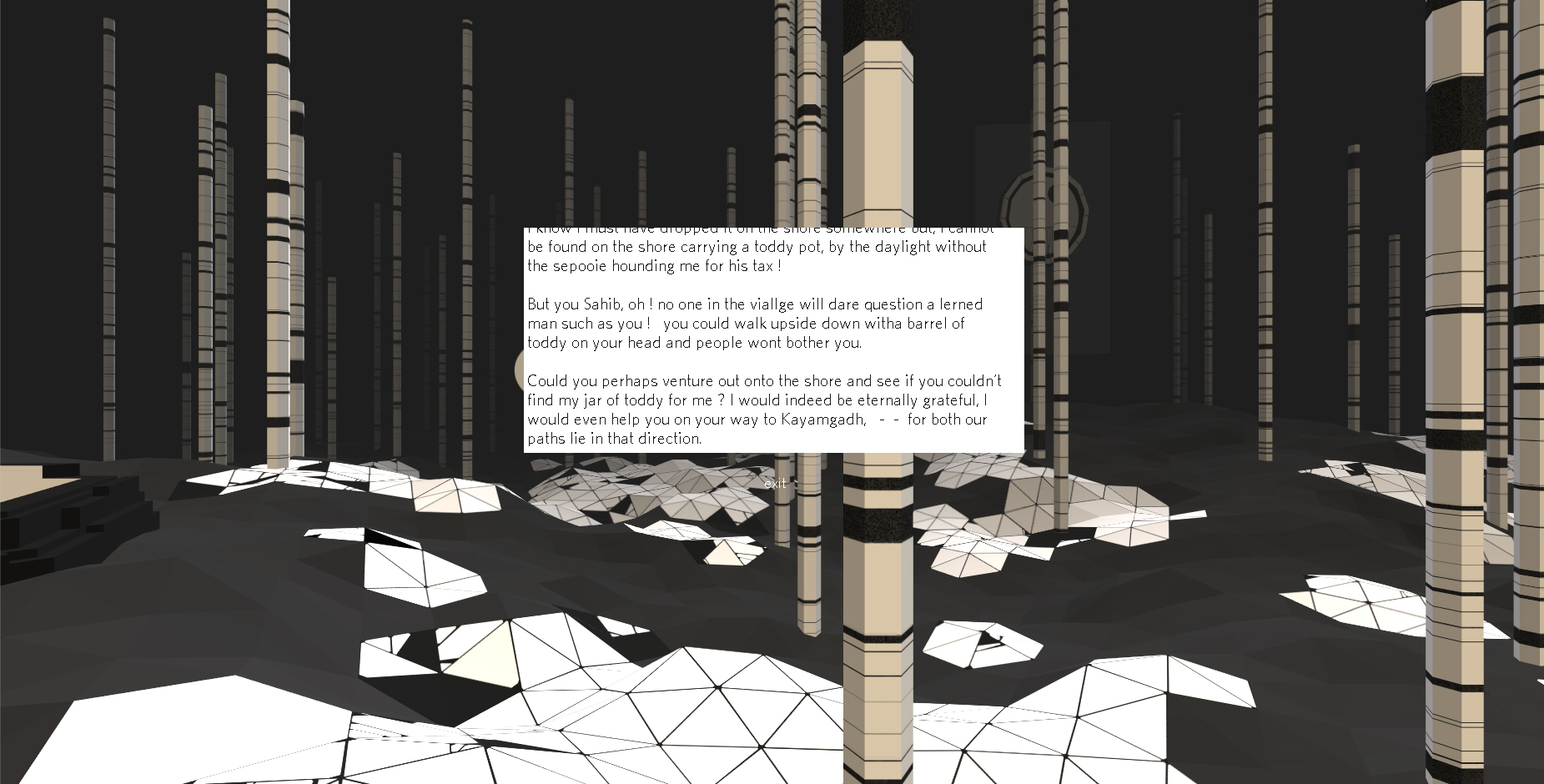 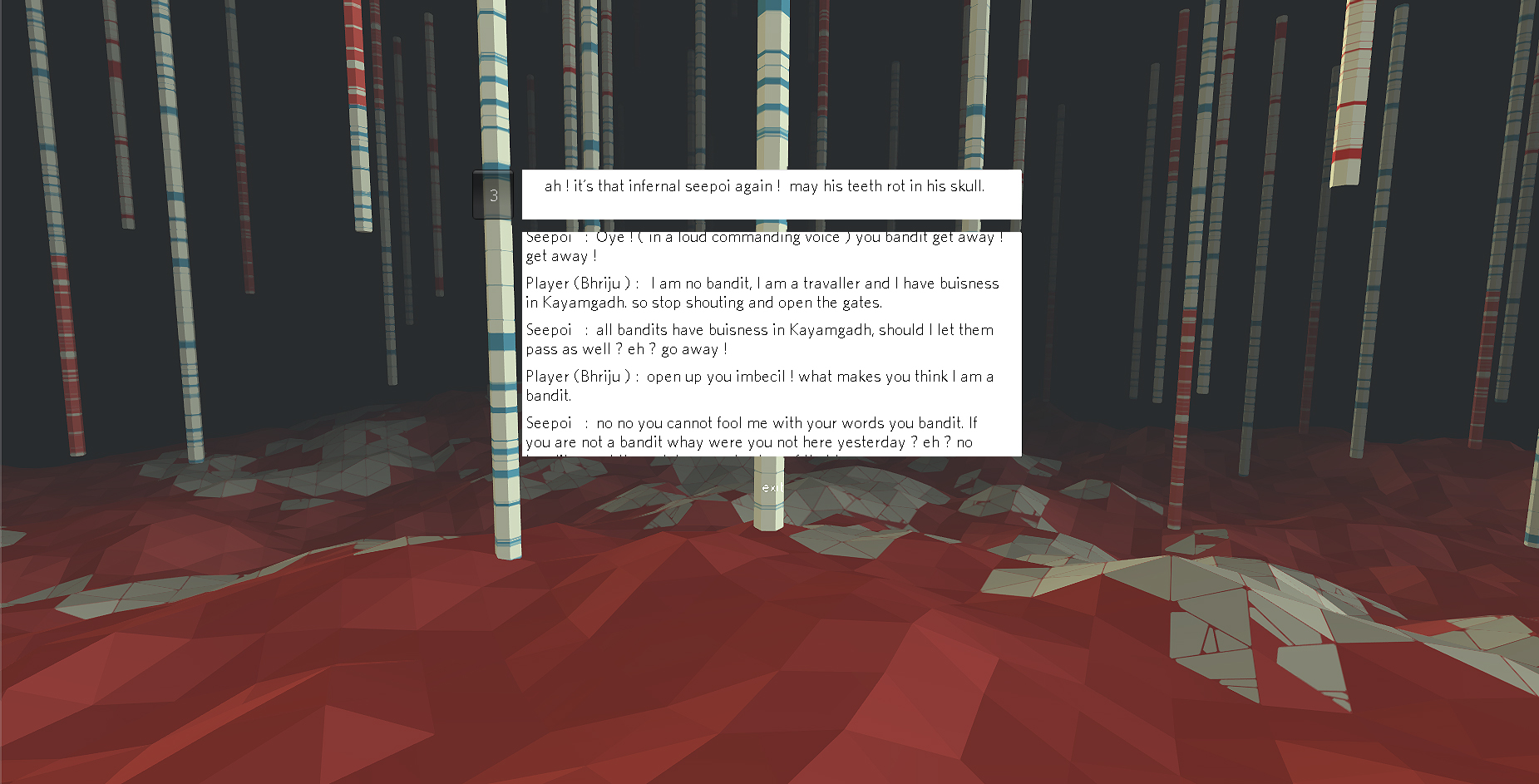 The description above is only a part of what it would take to explain the game. and if it seems inadequate or confusing, do ask us your questions in the comments below.

and if you would like more information about the game itself you can also send us an email. 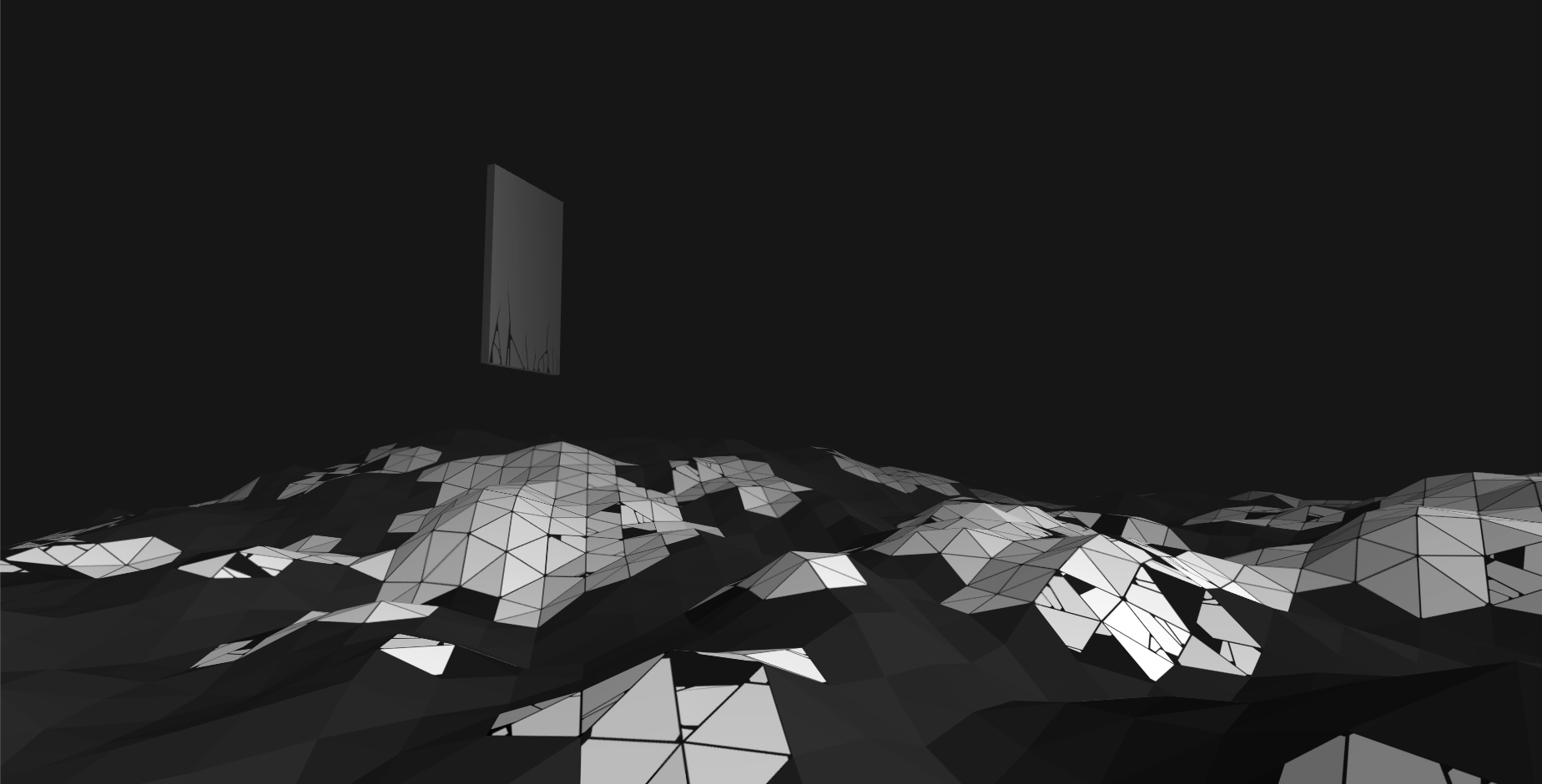 It is indeed weird. any work of deliberate nonsense often is.
but we do believe that there is great meaning to be found in all it's absurdity.