Post news RSS Developer Update #8 : What about the progression of the game ?

A new chapter is complete, and the next chapter is in intense development.

Chapter 4 is completely done ! The ten parts of this chapter are done. I remember you that a teaser about Chapter 4 is out :

So the next chapter, the fifth, will be in two little parts. If I don't do this, Chapter 5 will be too short, and the two parts haven't too many atmosphere differences. This parts are named :

Four levels are done for this chapter. It contains the biggest level I ever made : 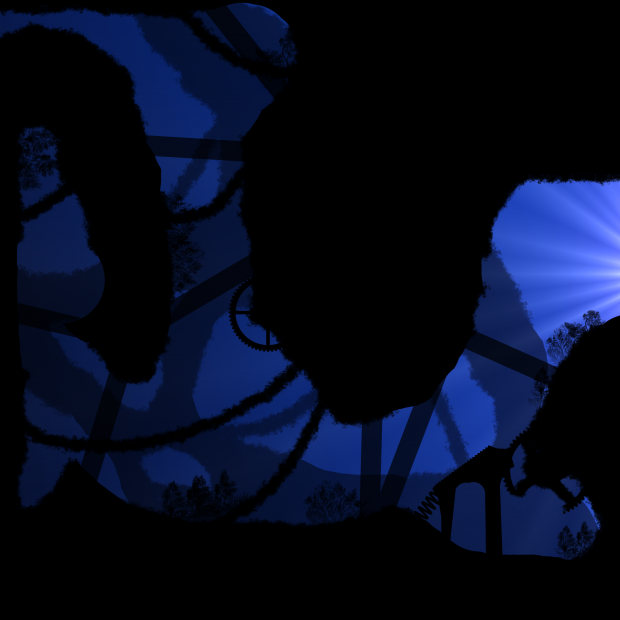 I'm sure that I will make some other levels of this size, and maybe bigger ! I really hope that, because it's more fun to play ! And it makes more possibilities of gameplay.

I didn't worked on it last days, because I want to progress on computer version. But it won't be too difficult to adapt what I'm doing now.

The soundtrack of Chapter 5 is out too, you can hear it here !

See you soon for more infos and news !