Post news RSS What a 7 months it has been!

We have a video and screenshots! There are also some informative words on the entire project!

So sooooo much has happened since we did the last blog on the game, we made HUGE steps towards that end goal! Majority of the map has had a huge facelift and revamp it well needed from the original concept stages. The coding team made a huge leap for man and an even bigger leap for coding! As you will find the development blog from them below! 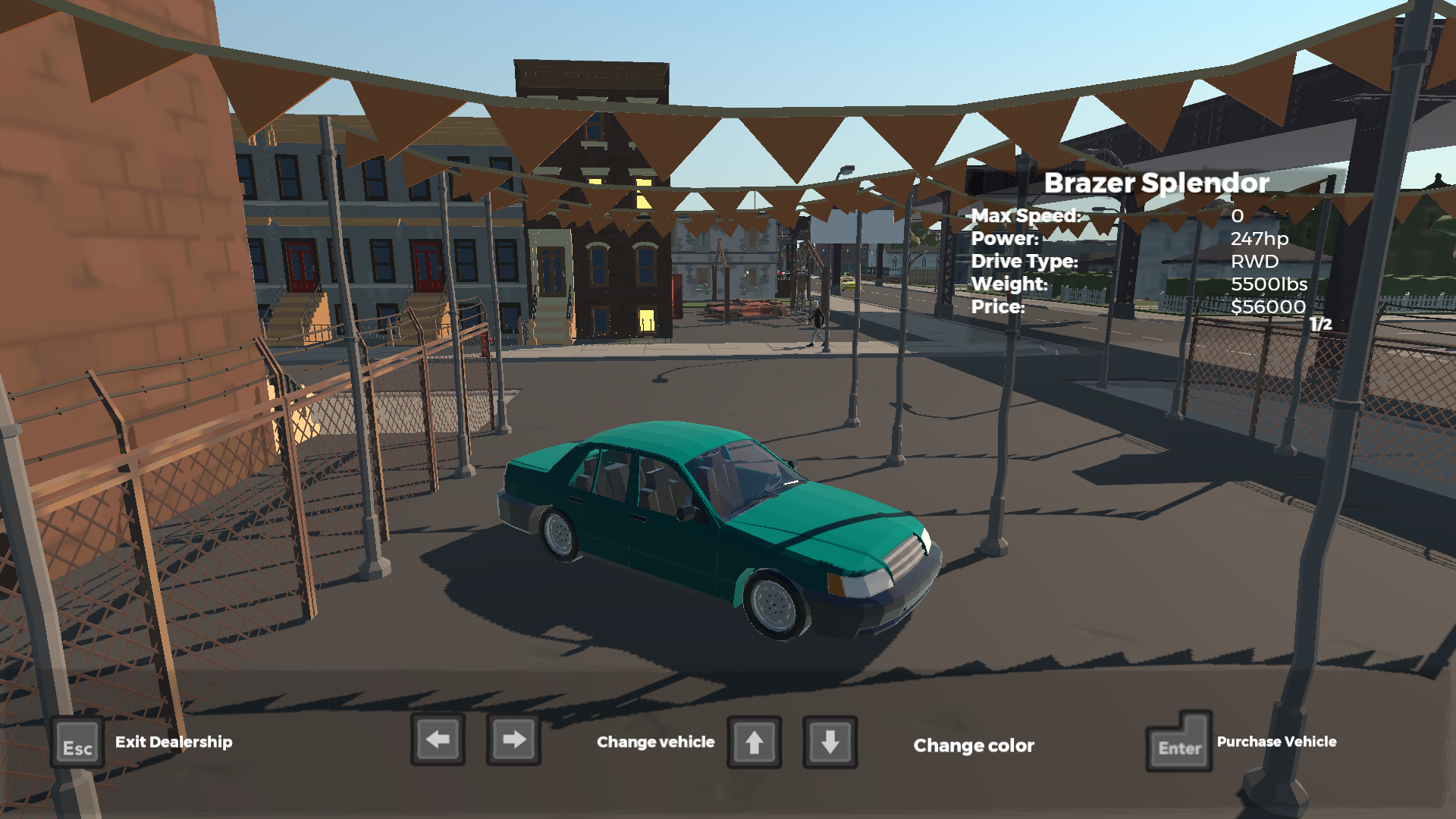 This Thing of Ours will now have its own exclusive soundtrack from a number of artists based around the world. We have some HUGE news on this front, T Capo is currently in progress recording an exclusive track for This Thing of Ours with Ayare Beats which will be released in the coming weeks! The game will also feature a radio chat show with some amazing interviews and hosts! 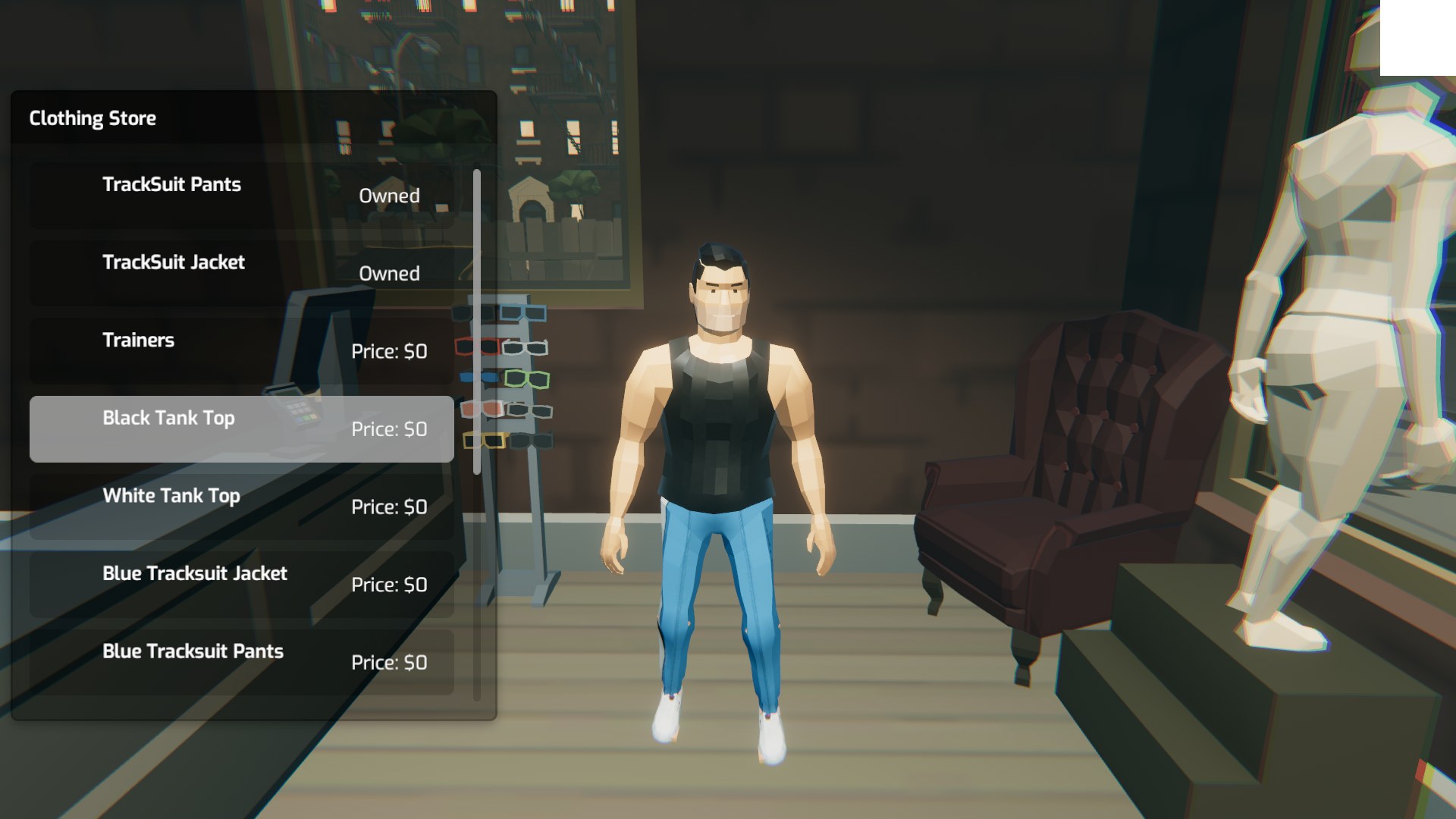 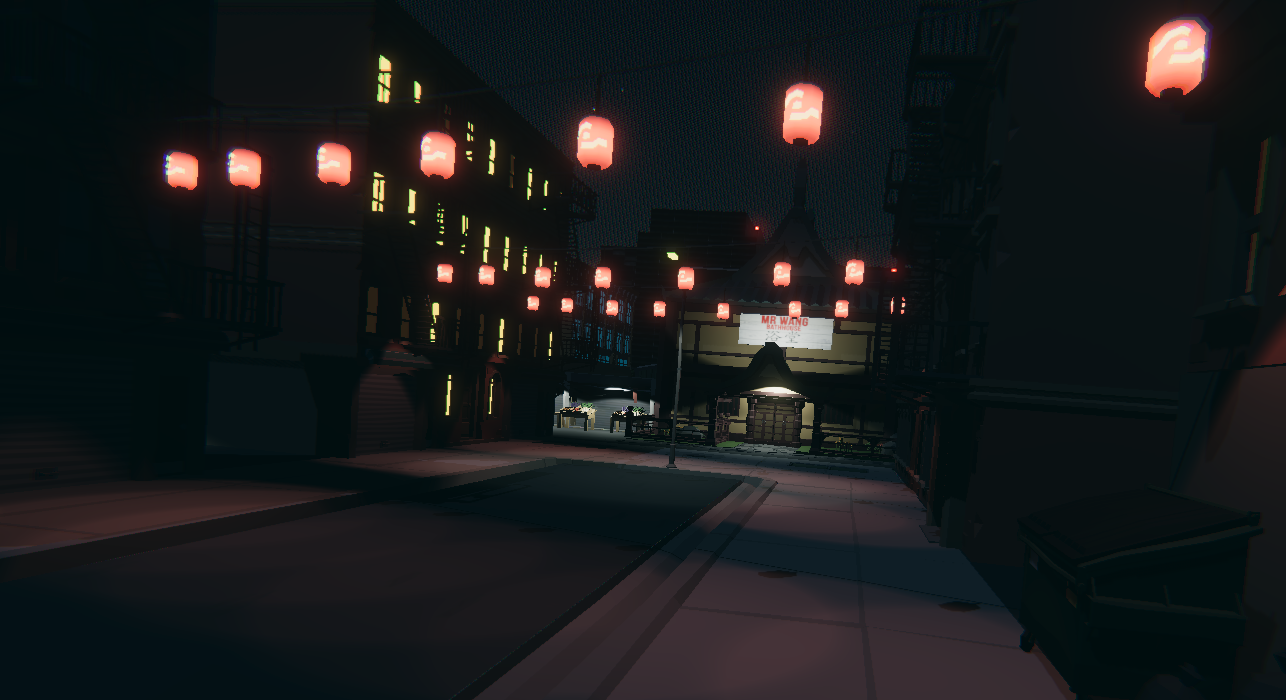 It seems like it's been far too long since we heard from the dev team! So we had a final push to get the level design off the coding team for optimisation which meant the mapping team was putting in some crazy hours for 2 months! We’re taking 3AM finishes for 2 months! But the end result was well worth it! When the dust settled we had an amazing map to test complete with an L-train/subway system that was implemented in 7 days!

The map now still requires a few adjustments and details to be added but all in all we have a beautiful city for you to explore with every area offering a unique experience in every neighbourhood you will explore. 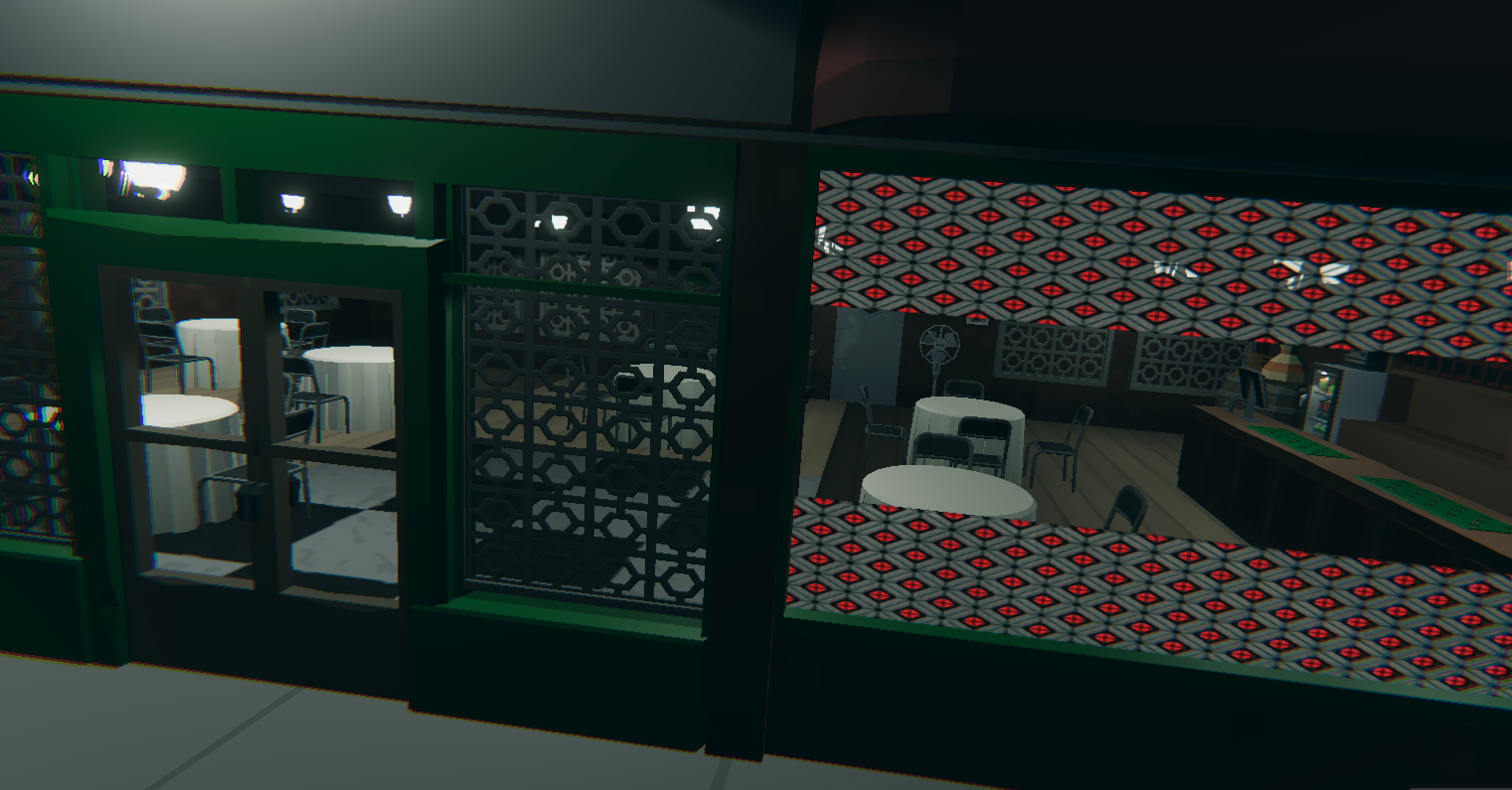 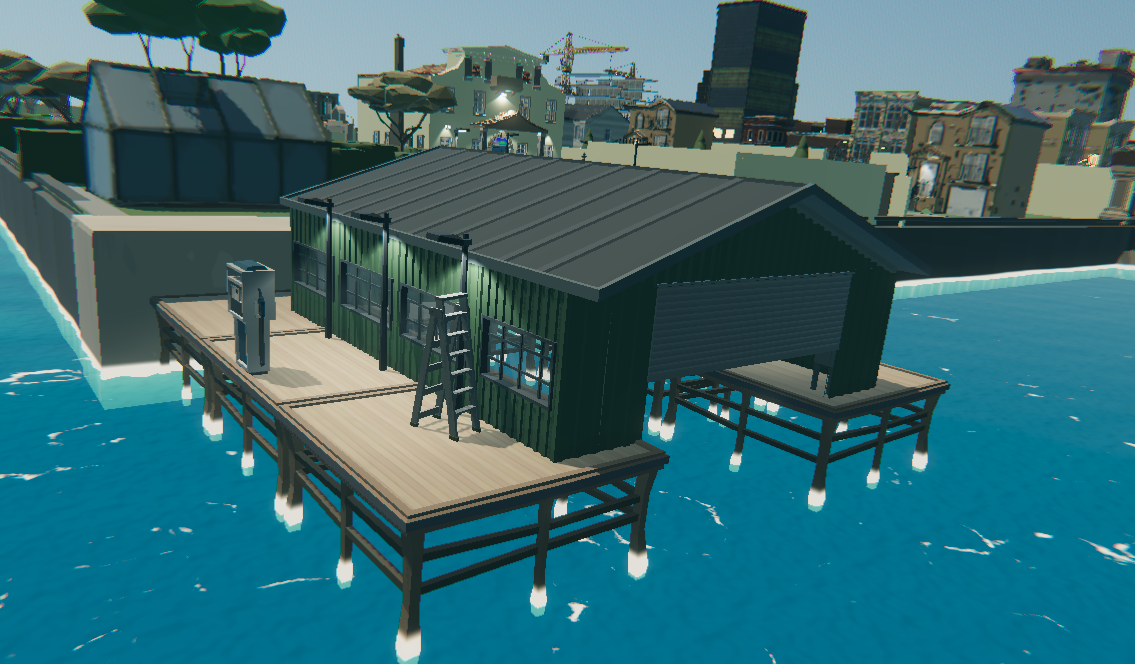 Sometimes we don’t realize how much the coding department really does because no one really understands what they do, maybe they’re just lying to us how much they do because we don’t understand what they….(takes a moment to ponder). Nonetheless, let's take a moment to appreciate our outstandingly hard-working team with this ever-growing list of changes and additions to the amazing script. 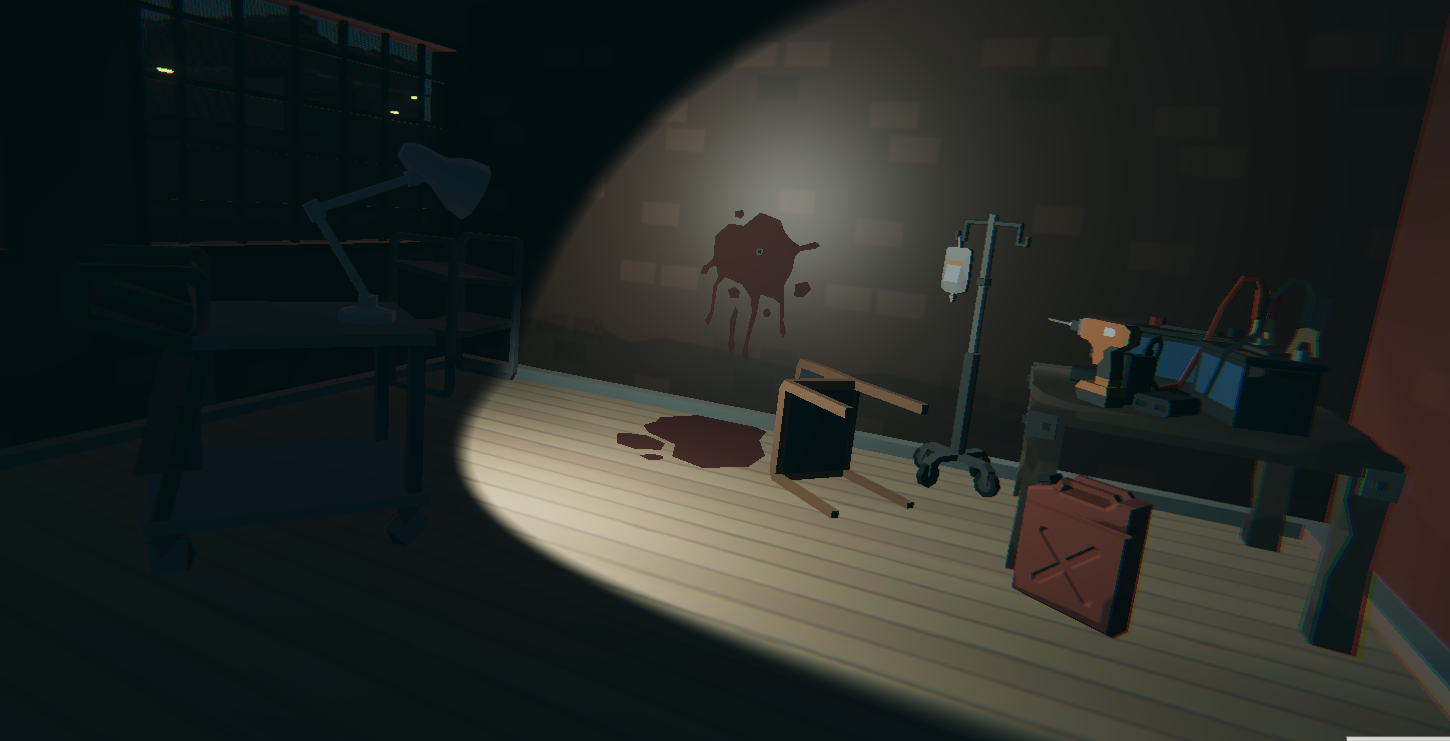 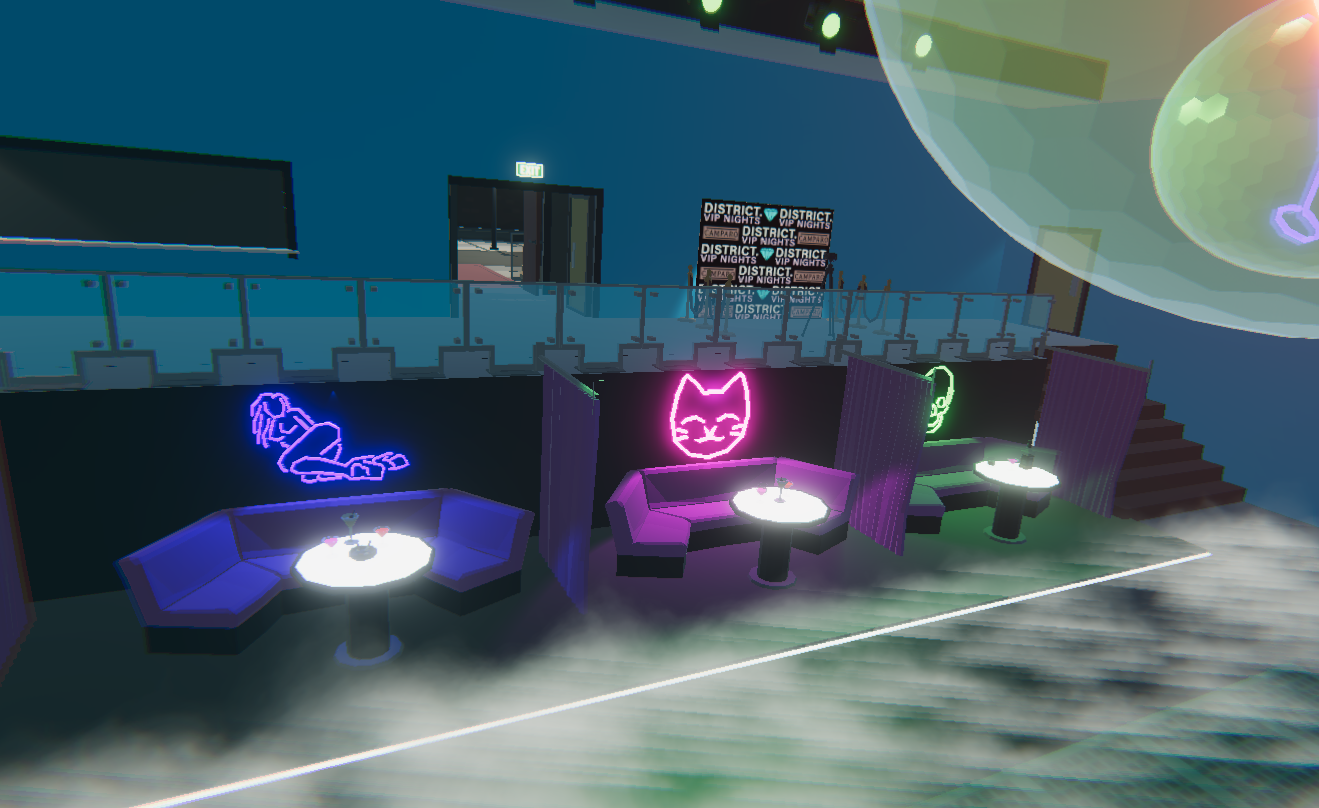 i can only say : <3
A hell of a development! Good stuff

Thank you! We have been working our ***** off getting things ready for that magical EA date :)

for a moment i thought you said Electronic Arts instead of Early Alpha. Thought EA would publicize this game and that you made some deal with them. But then to play your game we would need to buy it seperately for double the price ahahaha