WGRealms 2 demo will consist of 3 main levels. All weapons and enemies will be included. 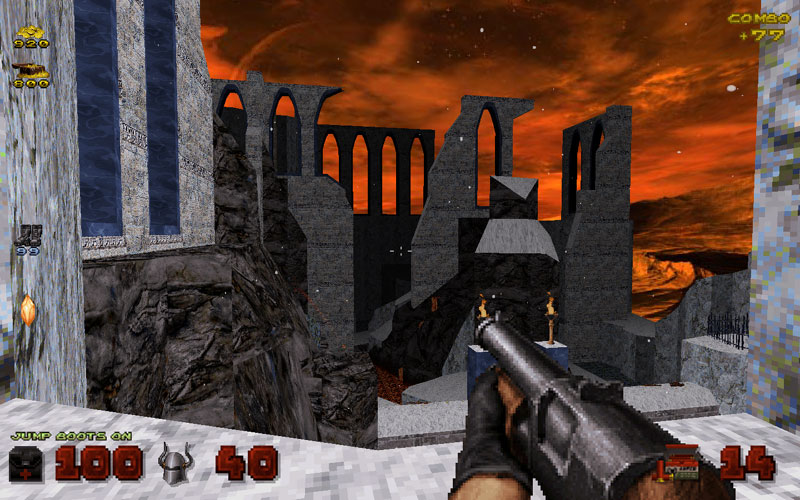 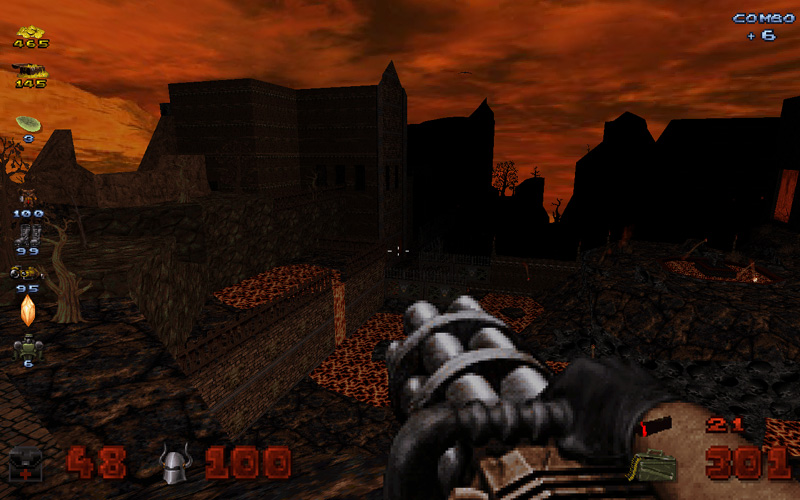 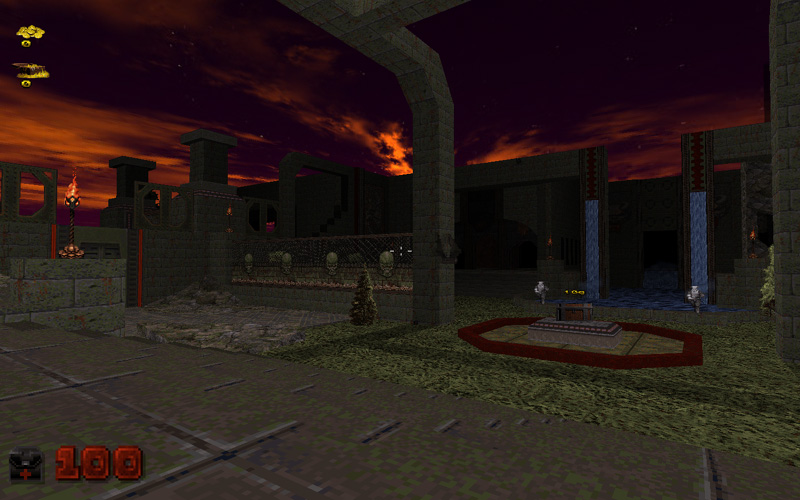 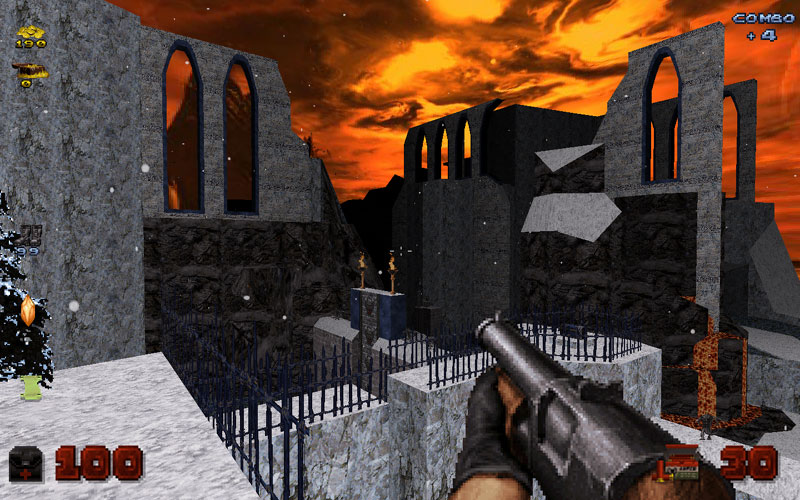 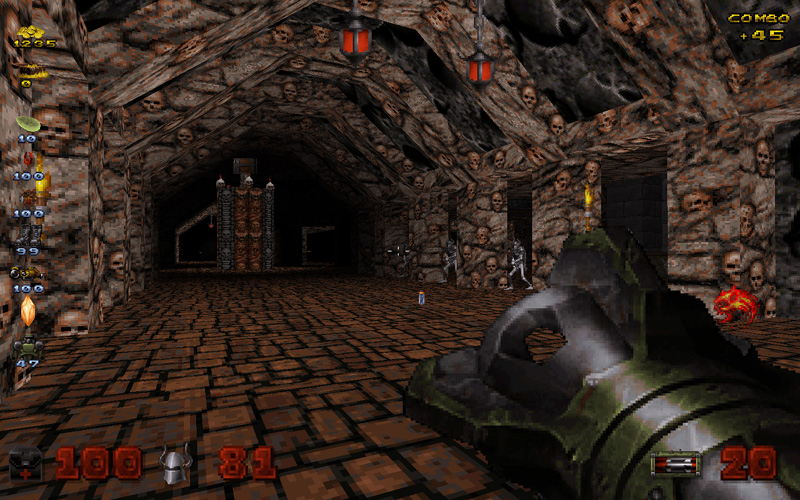 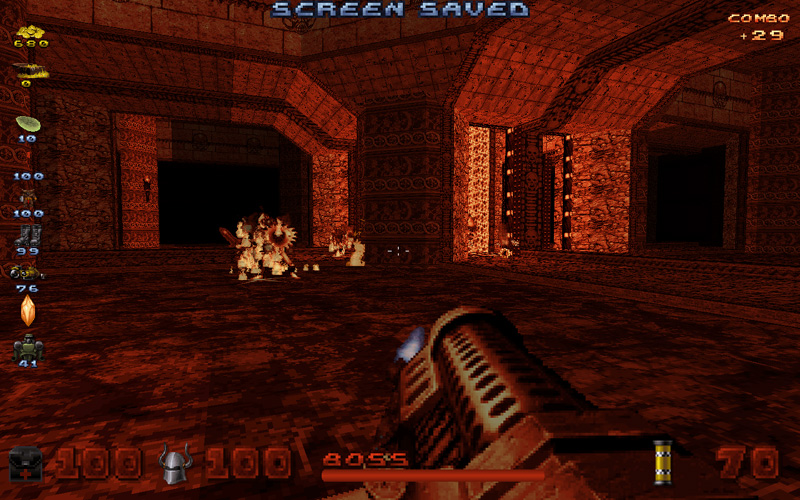 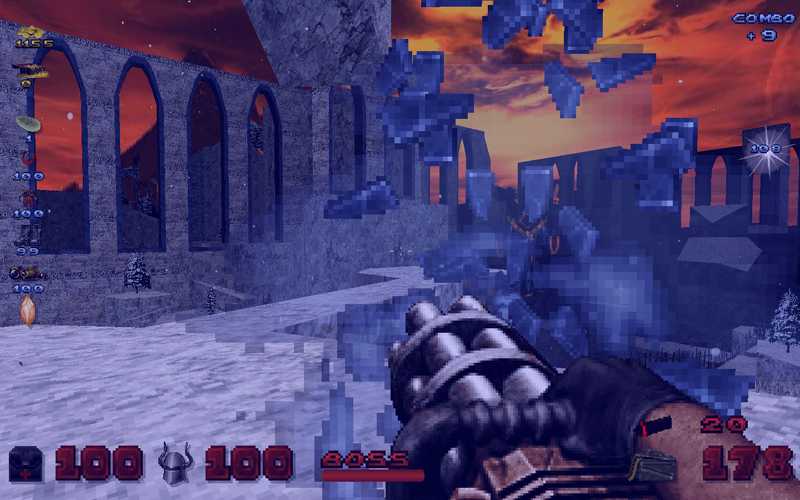 WGRealms 2 Demo will be between 20-30mb in size.
The Demo is planned to be released some time in august.

Going to wait anxiously for it release.

What resolutions does this game supports? :D

Looks great. Love the way the levels are designed.

SO NOLSTAGIC.
It reminds me of the good old days with dukem nukem or Rise of the Triad
And even excumed.