Information and three screenshots from the WGRealms2 Demo.

WGRealms 2 demo will consist of 3 main levels. All weapons and enemies will be included. 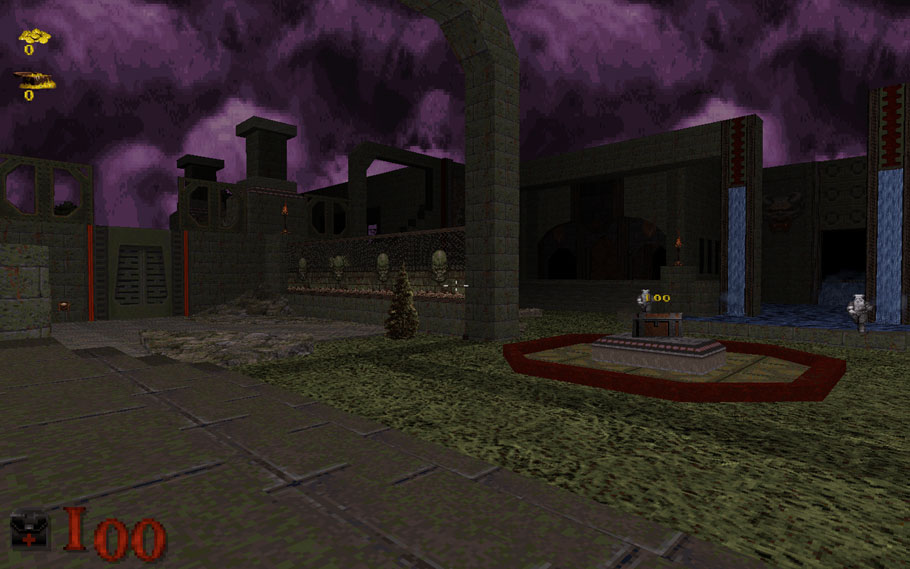 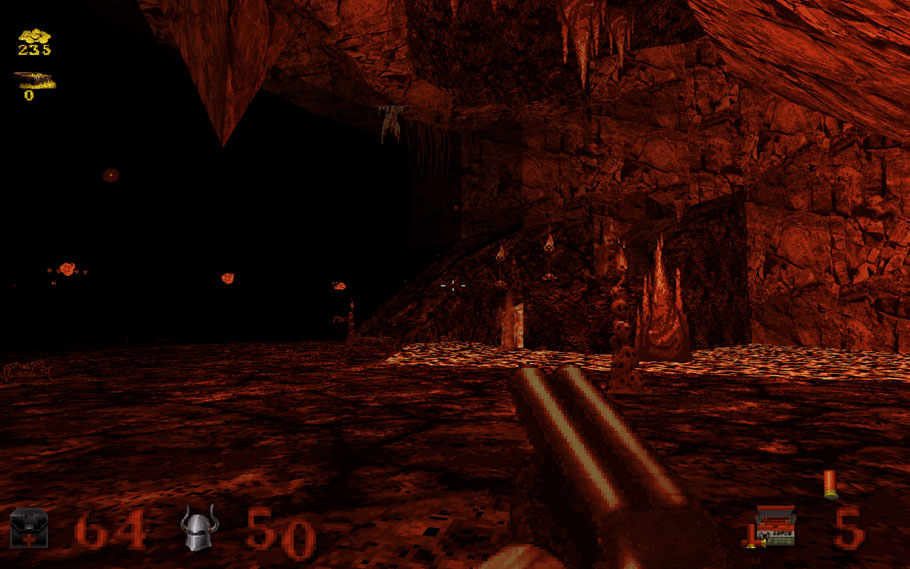 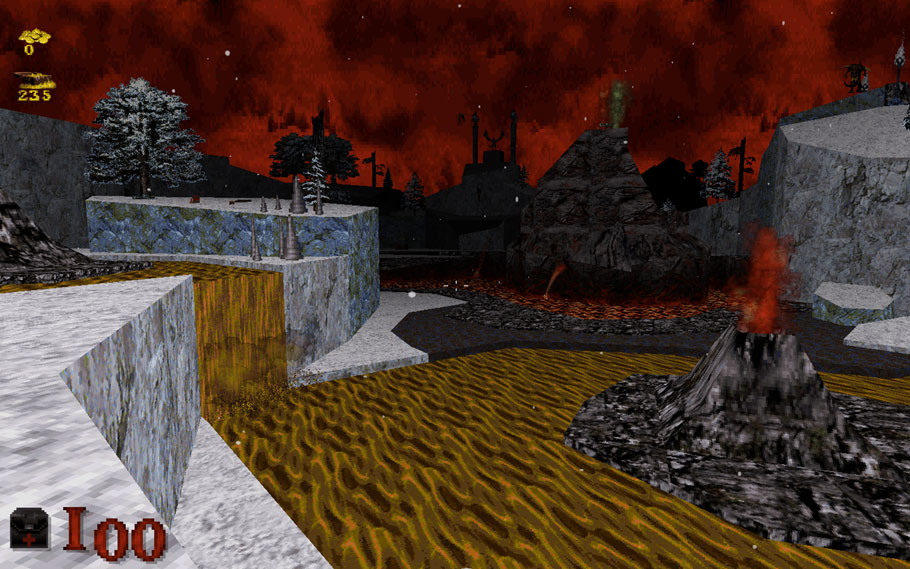 WGRealms 2 Demo will be between 20-30mb in size and will be a totally independent game. The Demo is planned to be released some time in august.

Impressive work! I like the style, very Hexen reminescent.

Don't know why. I got the vibe from Realms of the Haunting in this. Minus the adventure/rpg aspect.