nintyplayer is away, but development goes on as usual!

With nintyplayer on vacation, this news post is going to be a little bit different from what you normally see on alternate Sundays. Therefore, I have taken the liberty to present this fortnight's updates in the form of a series of commercial advertisements. We'll be right back after these messages!

Have you ever wanted to control an alien? How about BE an alien? We'll give you the first one and you can use your imagination for the second! With our state-of-the-art, never-before-seen technology, you can control a Manhack, Antlion, or Antlion Worker Buzzer, Drone, or Ranger just by throwing a small capsule dispensed by our capsule dispenser. This is so state-of-the-art that we haven't even built one yet! That's right, you guessed it, ART CONTEST! Whoever designs the best looking control device gets to give it to us so we can use it in our products!

With our new opening scene, you could be asking yourself "why is it so blurry?" Well, that's probably the wrong question because this is just a picture of our PLANS for the opening scene. Why would we show you all of our secrets? The opening scene itself is a lot less lined paper-y and a lot more desert planet with a spaceship and some scientists-y. We have everything planned out and the first minute or so of the actual opening is already completed. Buy yours today! 1-800-555-OPENING-SCENE - Just $19 shipping and handling plus eight proofs of purchase!

The following is a public service announcement by Ticklish Buzzers Anonymous.


It was my tenth grade English teacher who once said to me, "You should send some flying critters to tickle and distract them." I doubt he ever thought that the game I was talking about could be real, or that his suggestion would be taken seriously. But here we are, with fireflies tickling aliens. It's actually in the game. But then, after posting the video of a seemingly unimportant environmental part of a level, CorporalHicks said the most important thing that ever happened to that video: "If this is the main menu it kick ***." Well, CorporalHicks, sometimes dreams do come true and kick you in regions of your body used for excretion. You'll see this video, but in real time and with extras that aren't shown here, as your main menu when you're going through the underground. 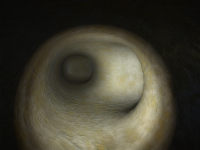 It has long been the opinion of the Alien Swarm community that TileGen is the devil. However, I'm here to change that. The reasons given for TileGen being bad are usually somewhere along the lines of "it's repetitive and real people make better maps". The problem with that argument is that it completely ignores TileGen's greatest improvement over manually making maps - It can be done immediately before the player plays the map with an extremely short wait, as opposed to needing to construct and send a map to each player. The "repetitive" argument can also be avoided by shooting the people who say it with a gun using TileGen to create maps where repetitiveness works with the gameplay, not against it. And that's why I want to make a maze and have you play with it. I'm Nightgunner5 and I approved this message. Because I wrote it. 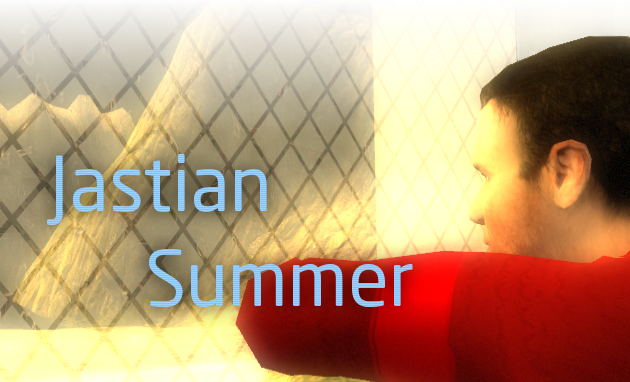 Your sense of humor is superb ;)

I second that:D The strikeouts really break the ice.

I love your ideas. The mod will be really succesful, i'm sure about this, and i'm gonna try my best to design something XD

I think the flying tickle monsters your teacher mentioned are a reference to the Nightgaunt, a race of creatures with a gargoyle like appearance, though lacking any facial features, that take flight at night in search of victims. Once located they swoop down and grab hold, tickling their quarry into submission to ease the task of dropping them into an abyss. They came from the H.P. Lovecraft's childhood nightmares, so you know it's good stuff.