We want to show you some updates. In first we worked last week to create nazi soldier...

You can look at one of the enemies below. He is a nazi soldier. On this screen he is armed with luger and saying something like this : "What happened to my hands?!" :)

He can't run or shoot the player yet, but we're working on it. 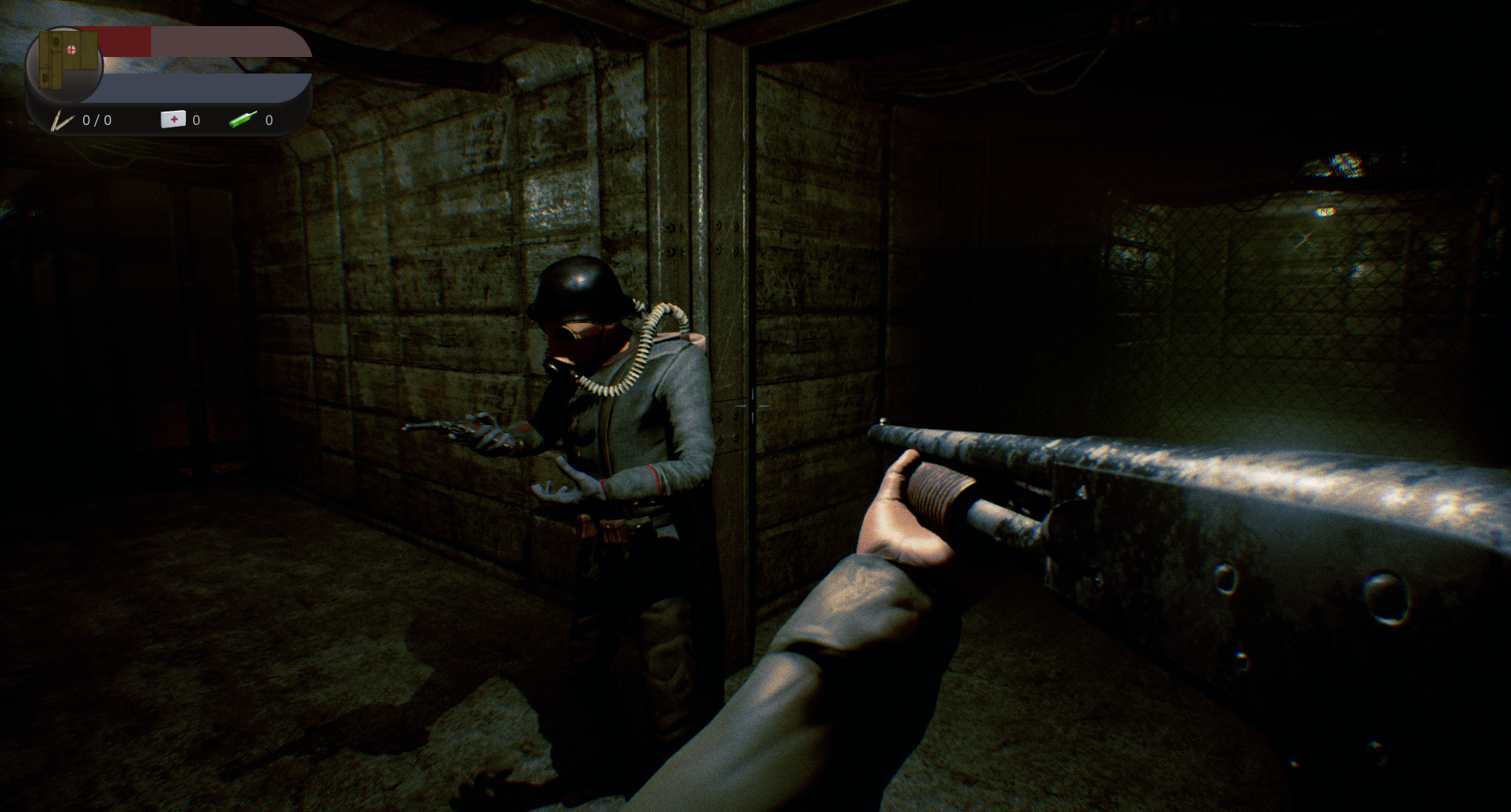 Some fan arts to Stereotypical game are ready. And we want to share them.

There are two propaganda posters of nazis faction, that you'll see in the game. 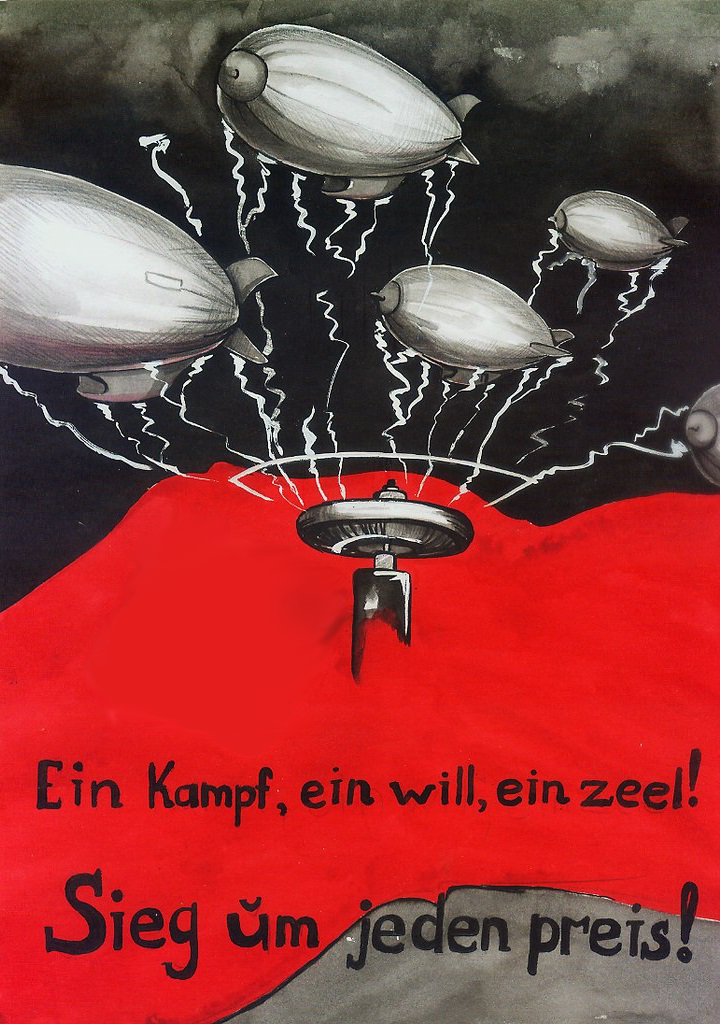 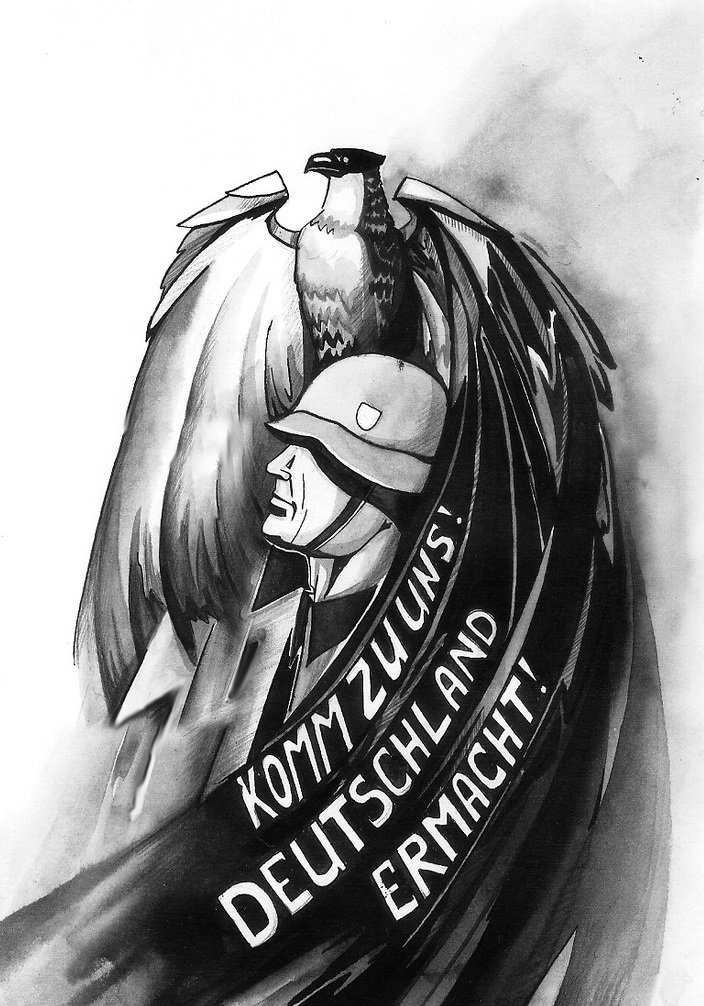 Using the Nazi theme i will be a grammar nazi and say this...

First nice model you have there, can't wait to see it animated, second this is the correct grammar for "He can't run or shoot the player yet, but we're working on it". ;D

Thank you for correcting my grammar :)