Since last update I have added two important features, the dynamic resources and buildable structures. Expect the updates to become less frequent but with more content to showcase!

Yes it's been a while since the last update. While I was forced out of the apartment due to unbearable heat ( Having no windows that can be opened isn't exactly helping either ) I realised that I would rather make updates when things are ready to be shown rather than forcing myself to show content each week that may or may not be half broken.

Since the last update I have been working on some key gameplay features :

At the beginning of each battle, resources are scattered underground randomly in clusters. Players will need to explore the battlefield, find the resources and extract them. A fraction of the resources extracted are distributed to each player while the rest is stored as team resources. What the team resources are used for will be fleshed out in a later update. Once players have extracted all the resources in a specific location, new resources will appear in a new random location. Resources also get slowly depleted over time even when they aren't being harvested.

Players will be able to build various structures that each will have their own specific purpose. The resource extractor is built on top of resource locations and as the name implies, it extracts the resources. So far there is only a prototype of the resources extractor and the light structure which is useful at night time. The light structure is only available for GNA, the other two factions will solve night time in other ways. Each player can only build one instance of each structure type. If a player tries to build a structure they have already built, they will instead relocate the existing building. 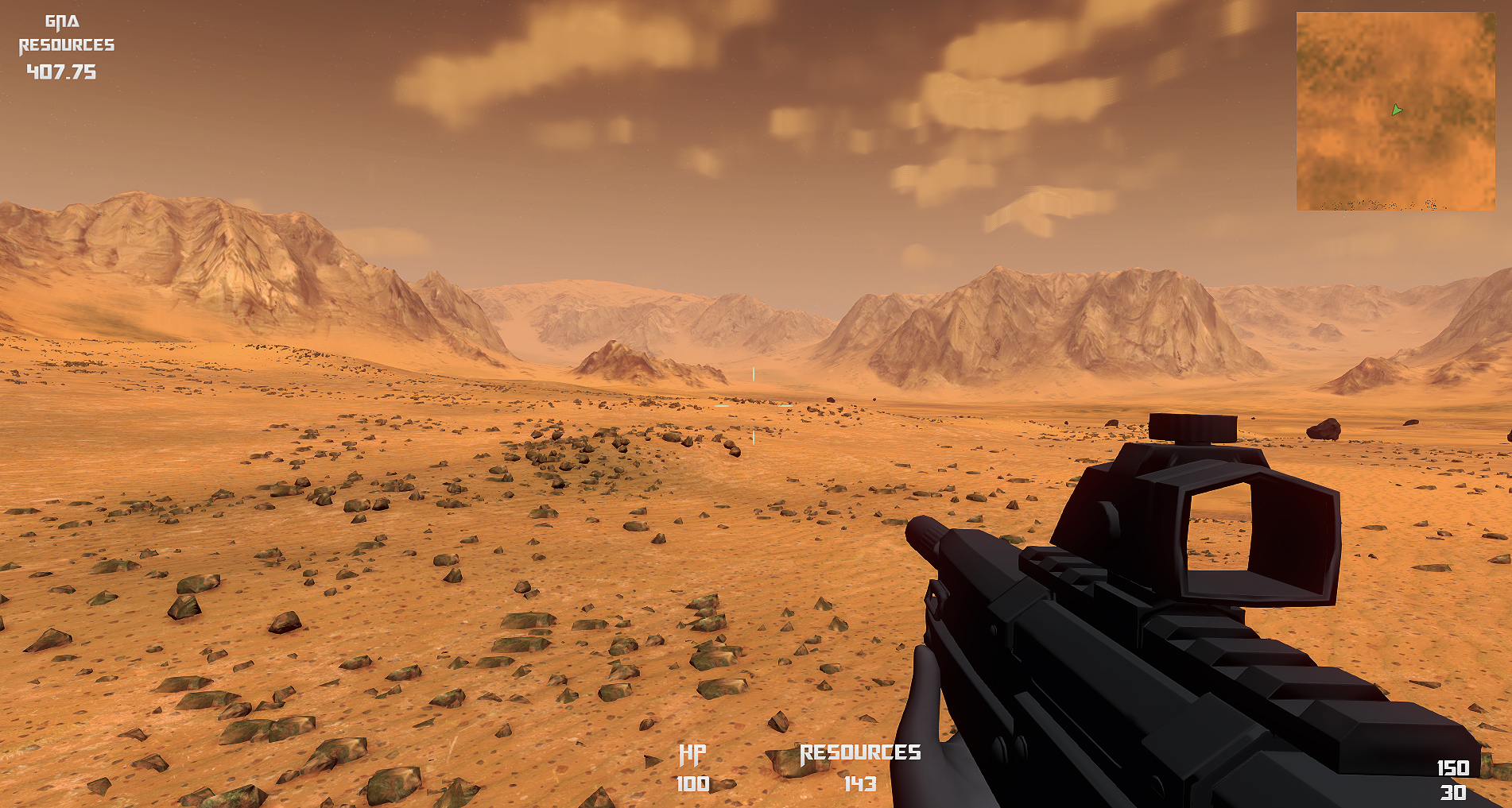 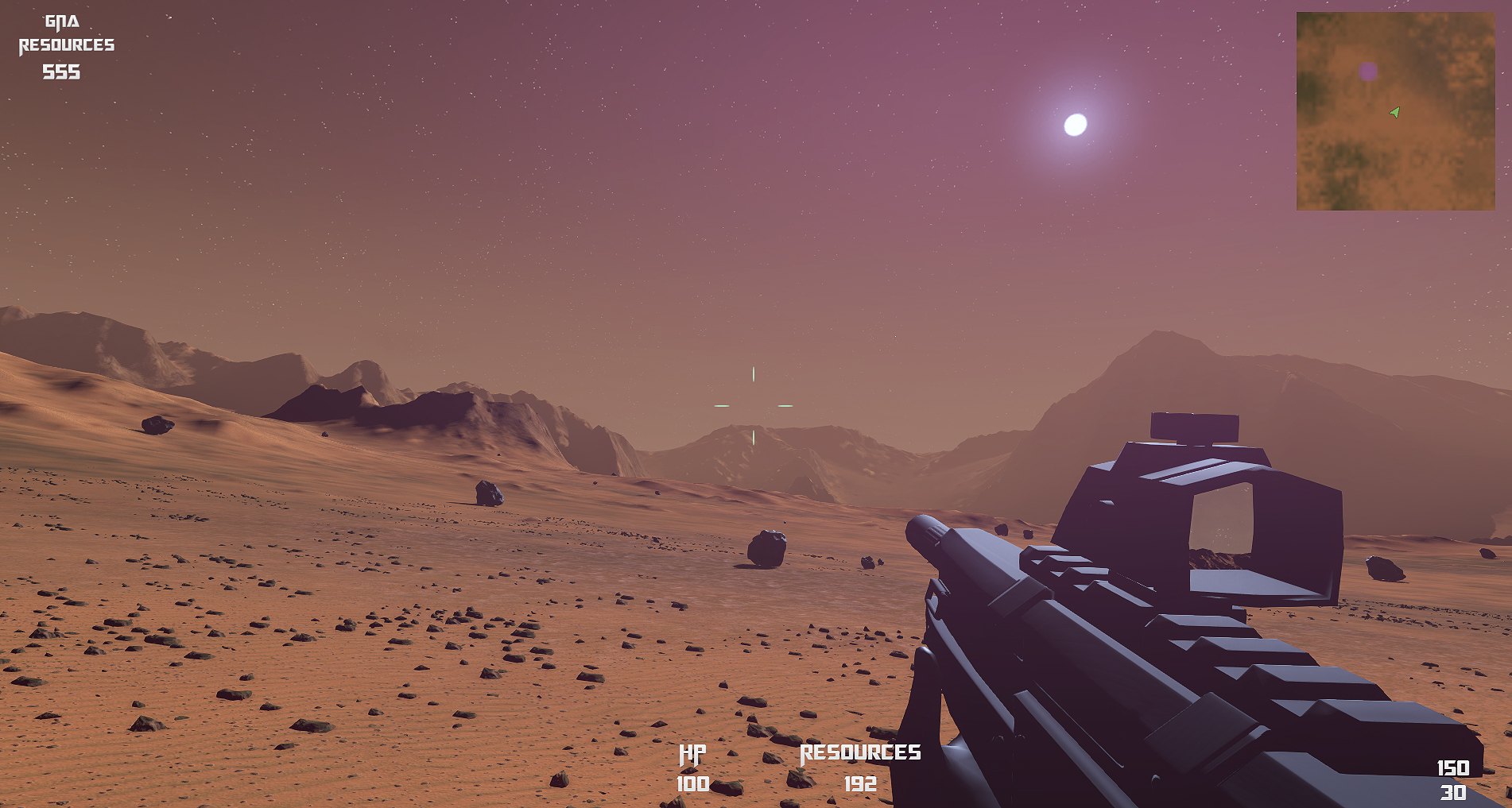 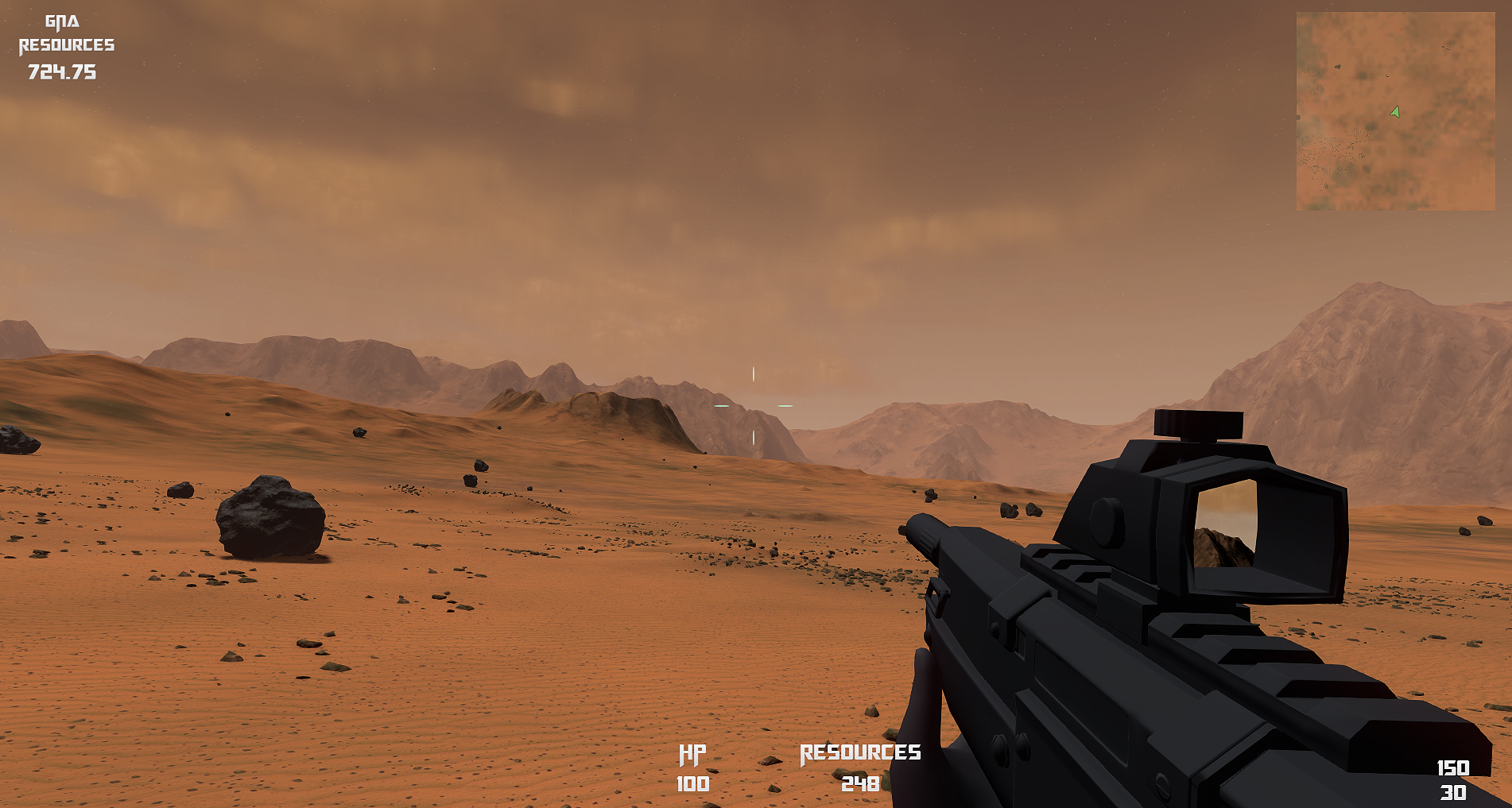 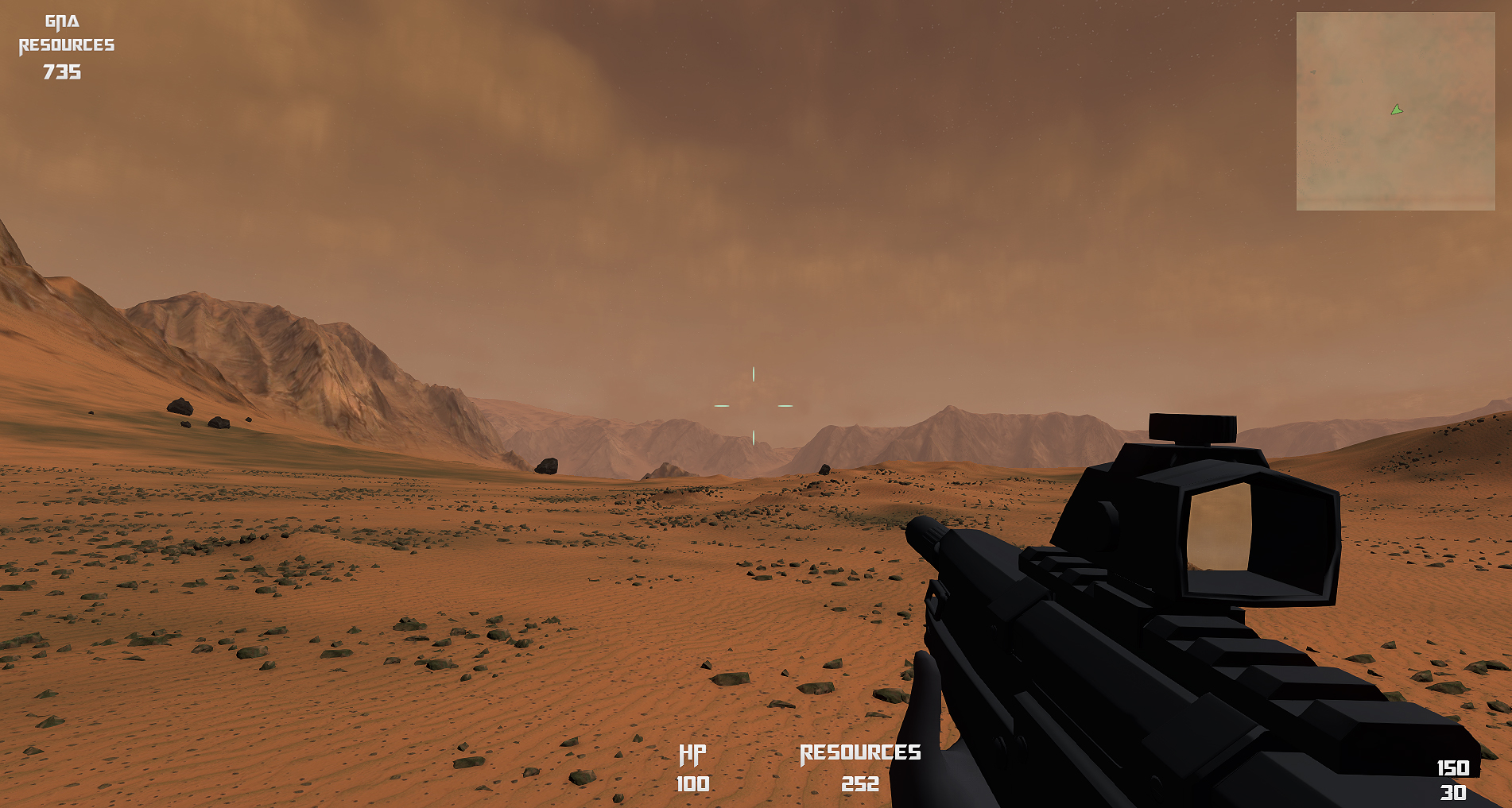 I have also created :

You can see it all in motion right here :

Feedback is appreciated! =)
See you next week!
mQe.

Nice update here ! So far so good...I love the way building get launch from your ship and crash on the battlefield...

just a quick question thought...Is the ship in the air is actually a unit that can be destroy? And will it have any battle ability ? Like missile barrage, forcefield and stuff

The ship in the air cannot be destroyed, at least not the way things are planned so far. It'll have a few functions but I can't say for sure what they will be as they rely on other features that I need to test and verify ;)