The intent with Airships v6 is very much to improve its visuals without making much of a change to the gameplay. However, in some cases, the visuals go hand-in-hand with new gameplay.

One of the major visual improvements is a lighting engine, and it would be a shame to underuse it, which means night and day, sunrise and sunset. Light conditions influence gameplay: it's harder to aim at night, and also pretty hard when you have the sun in your eyes.

Weather is the next obvious set of environmental factors to influence combat: rain puts out fires, lightning strikes create them, and low-lying fog can act as cover. I also considered wind, but there's an unsolved issue: what happens if the wind blows a ship outside of the combat area? It's something I'll revisit later.

In terms of implementation, this resulted in a list of times of day and weather effects with different lighting and sky backgrounds. In terms of visuals, well, here's some screenshots: 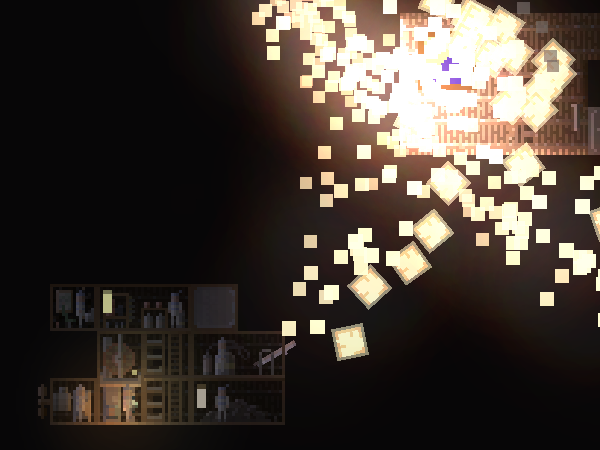 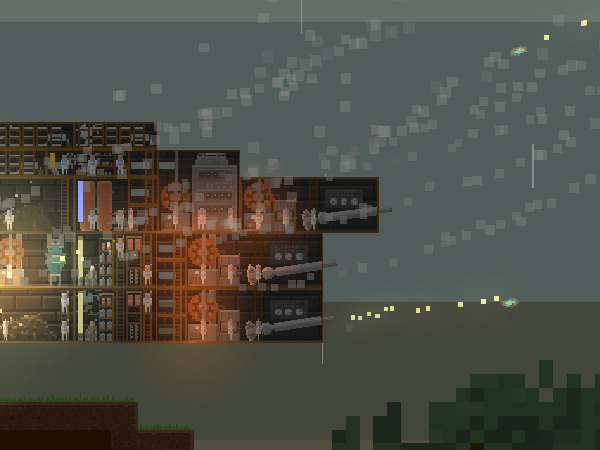 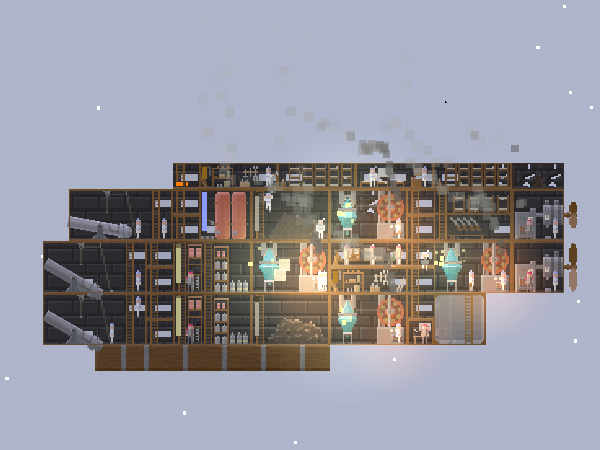 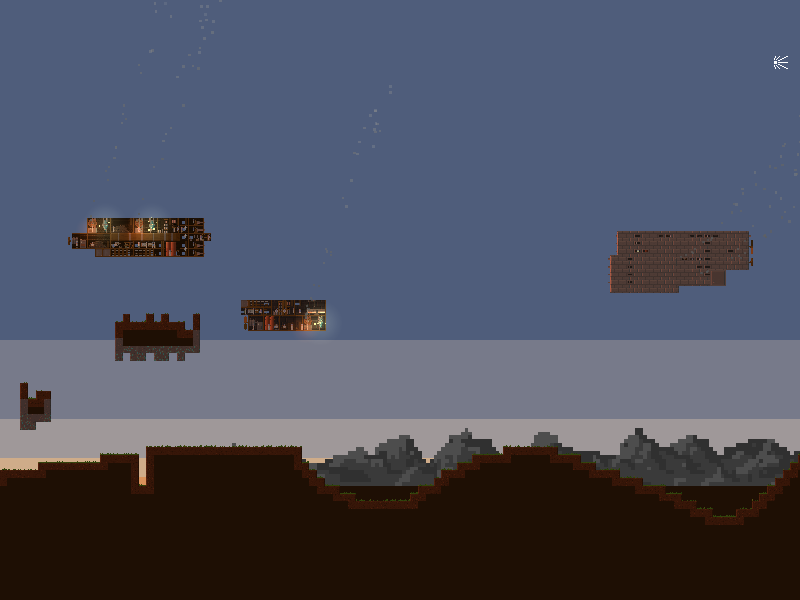 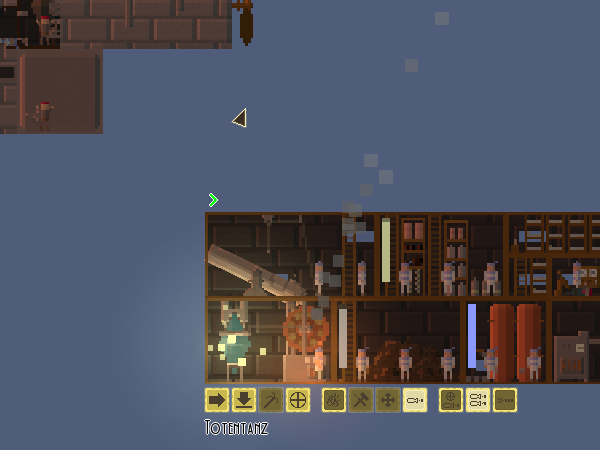 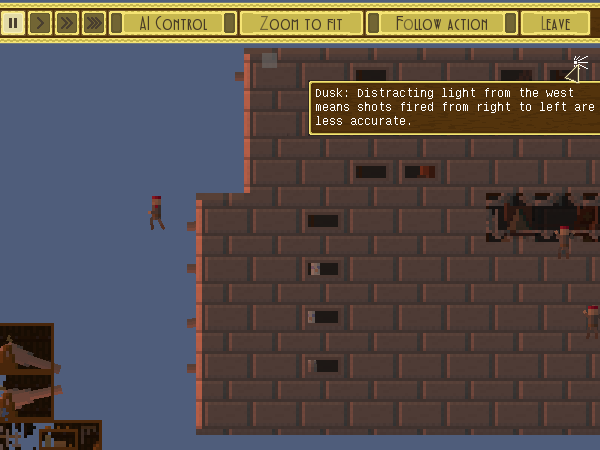 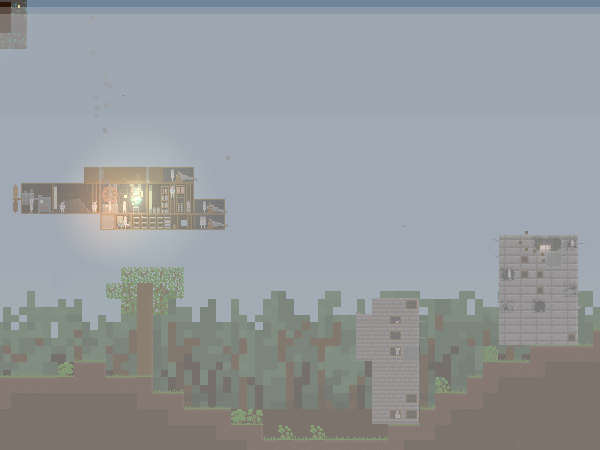 That's it for today! These changes will get pushed to the Steam testers shortly, and then there's really only performance optimization and more minor graphical adjustments and bugfixes left - we're on track for the February 25 release. As always, if you want to get the game now before the price doubles, here's a widget:

Are you a millionaire with this game yet? Because you should be! LOVE IT!

I'm a... uh, thousandaire? Thanks for your support. :D