This is the newest stable release for warzone 2100 we recommend all to upgrade.

After a lengthy release cycle, we now have a new stable release. It took slightly longer than initially planned for but it's finally here. Warzone 2100 2.1. This release adds very little to RC 2. This is intended because RC stands for release candidate and thus is intended to become the release itself. 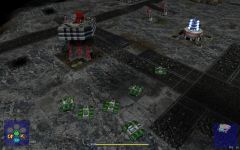 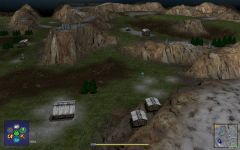 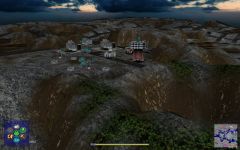 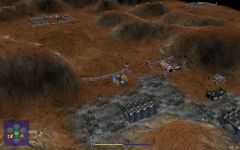 The known issues from RC 2 remain. In addition we now know of an
additional issue, which is the first one in the following list.
The full list of known issues:


The source code and all available binaries can be found, as usual, at the download page. Best regards,

woot it finally got posted

You guys are teh s3x

OH MY GOD! I have not seen Warzone 2100 for a DECADE! You guys are my GODS! I've wanted to get my hands on this game for so long.

HOLY CRAP!!! when i was like ten i waited for a month for an ordered version and its finally here!!! "cries" its so magical!!! rlly n1ce wrk this is freakin awsome!!!!!!!

Oh! I cannot help it xD
Any chance the original PC games cheats work, or are there new ones?

Also a bug I think, but I cannot load any of my saves made in this current version, it simply crashes when I try to.

this is a stand alone mod? or i have to get the game?

its a full free game

when is multiplayer going to work?