Here you are the information about Warcraft III realization of my own sci-fi universe. You can find many interesting maps (missions and skirmish-like).

Here you are the information about Warcraft III realization of my own sci-fi universe. You can find many interesting maps (missions and skirmish-like).

This year was very productive, because i created the biggest packs about my world. Lets go! 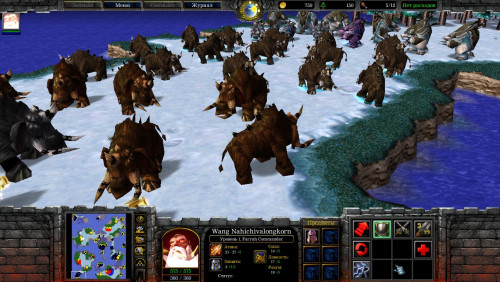 Kurosagi-Prime is a cold and unfriendly planet in the Kurosagi star system. This land is under control of the mighty Farruh Empire. And now you are having a good chance to help them against the Achaeron League. 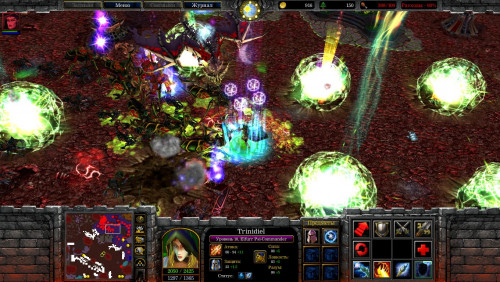 Folkirk Campaign is a map pack for Warcraft III about my own sci-fi universe. Here you can take part in the biggest battle of the universe, year 2595.

Map pack is about this dangerous period for the whole Coalition in 2595 AD. There you need to defeat League by many ways. You will take part in defence missions, in attack missions also and even in a mission, where is the main task - to help one battle captain get out from surrounding situation and save lives of his warriors. Its have almost 10 quality and large-scale maps. 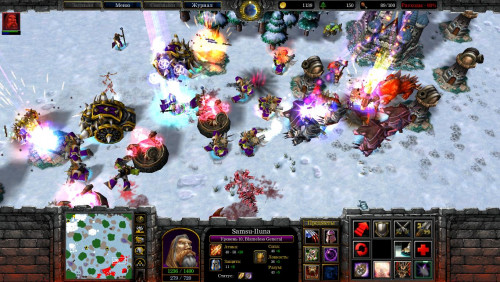 This is Elite map pack for Warcraft III about my own sci-fi universe, which i am working since 2008 year. Here is the list of more skirmish maps, then missions, but its interesting too.

Installation: all maps you must put to your Maps folder in Warcraft III game directory. Activate them from the skirmish game mode.

I don`t know about the Reforged adaption, but you can try to play it with this version too.

Youtube.com
Video of the gameplay