So we finally have a couple of in-game assets to show, including a lovely Viking bucket and some wooden ruins. I have nagged and prodded Torje, one of our 3D artists, until he finally gave in and sent over these screenshots in very bad grace. He's pretty protective of his bucket. In all seriousness, though, look at it! It's a fine bucket. 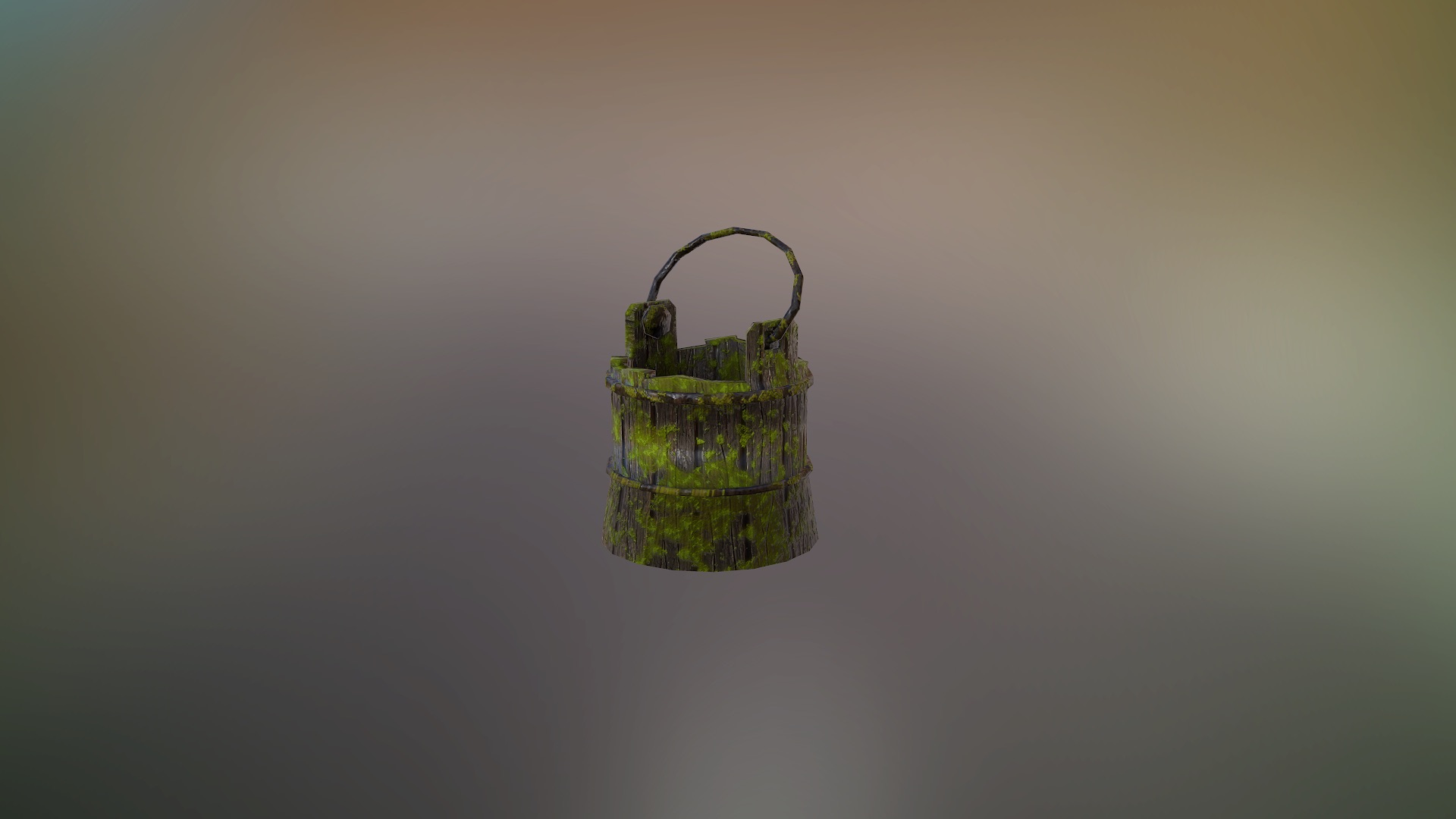 Next we have an old wooden ruin you come across somewhere in the forest. I watched Torje create this and it took him a few days. From what I can tell, he finds a bunch of photographs of the bits he needs to create his assets (wooden logs and such), magically creates the parts in some kind of graphics-making software and then stitches everything together to make these nice art assets. 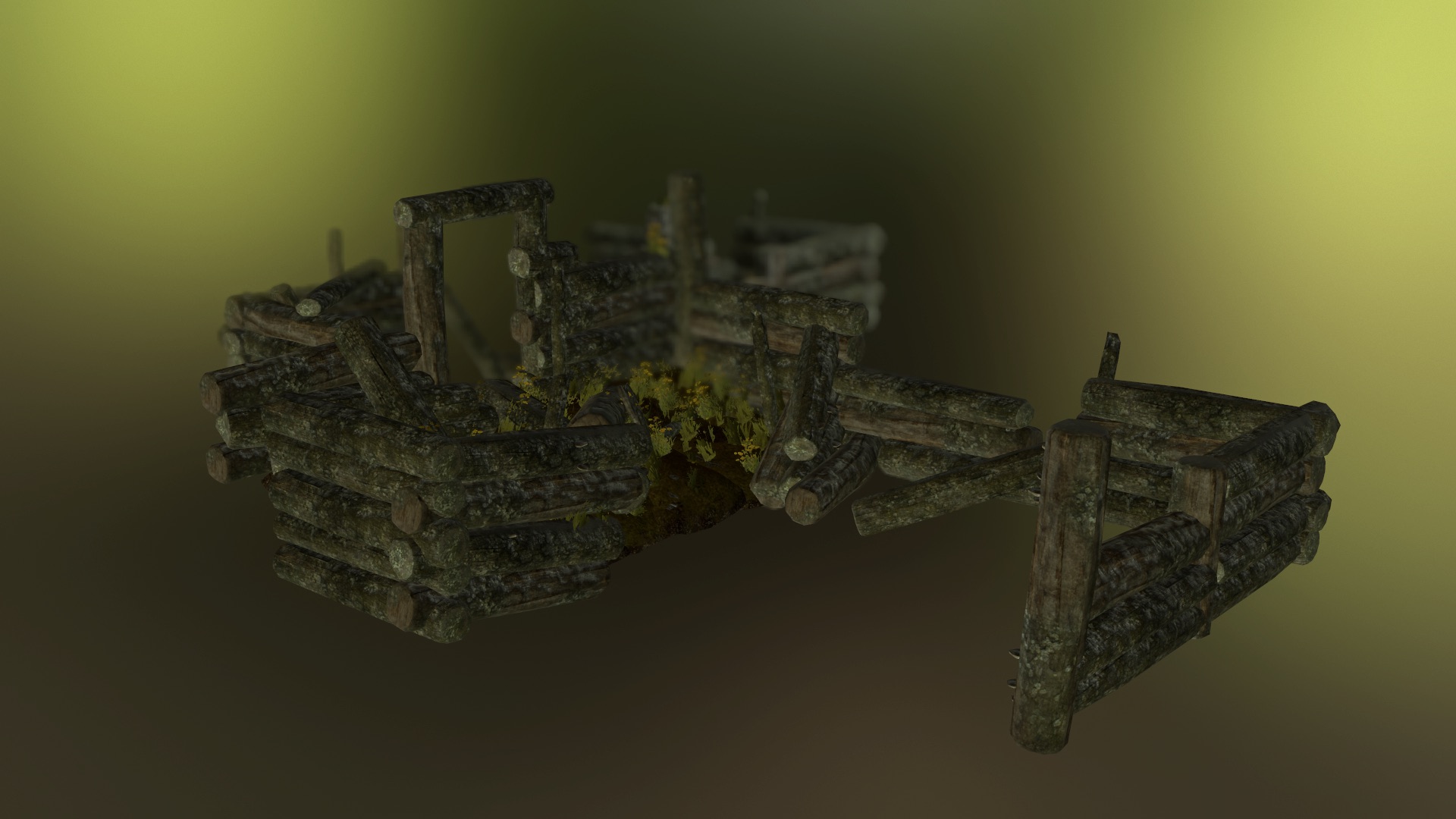 Finally, we have what I would describe as a pile of bricks, but is, in fact, a well! Very charming. It looks to me like water would probably seep out a little through the sides, but who cares? I like the bricks and the moss and the stony texture. I find it quite mesmerising, actually. 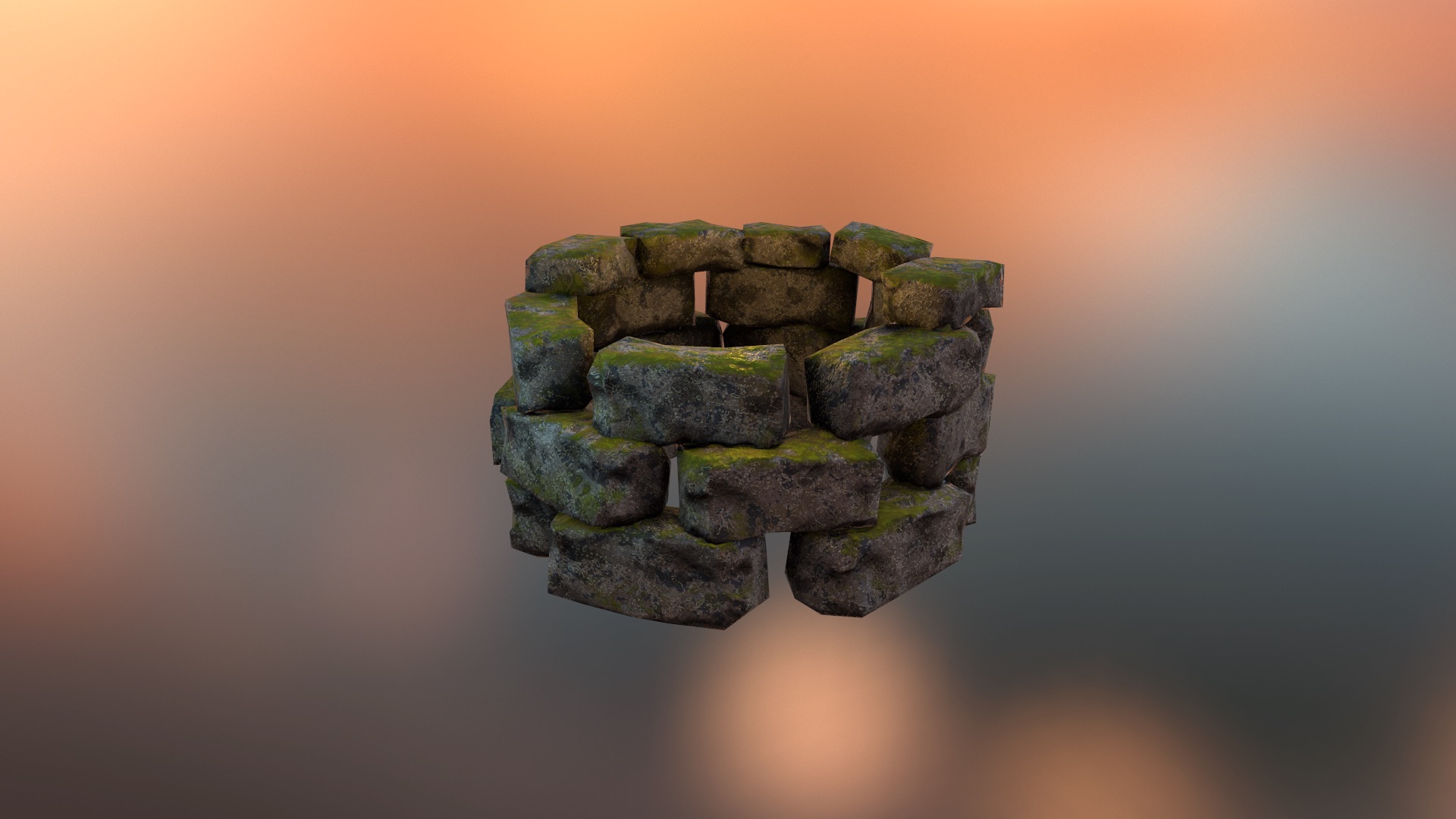 Ok, that's it. Next time we post some in-game assets, hopefully the artists won't be so grumpy and reluctant to show off their work.