Post news RSS Video: What is Scott in Space?

A round 90 sec video that is more than overdue explaning the vision behind the indie platformer Scott in Space: Who is Scott and what is the game about?

I believe I failed to transport the vision behind the game to potential players yet. So I thought it's probably the best to go with a video and explain the vision myself.

During the week that just passed, I implemented two worlds that the artists Rafael and Srdjan had already designed some days earlier: 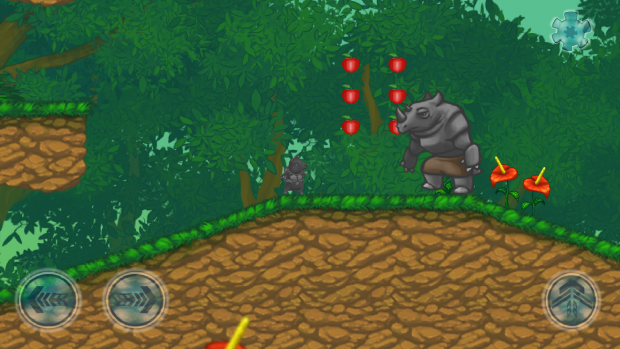 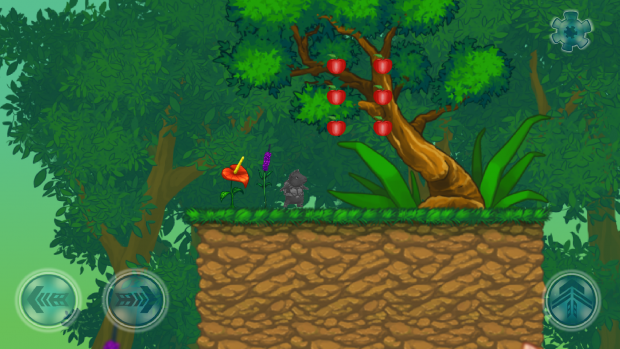 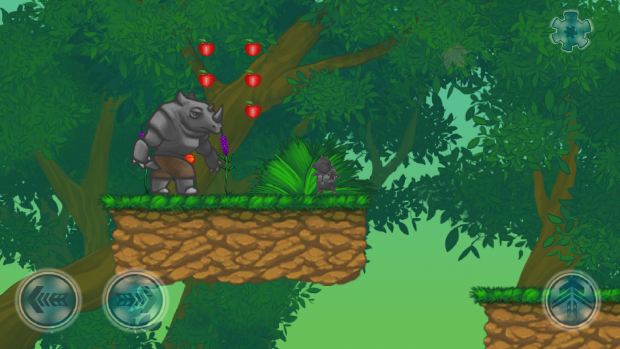 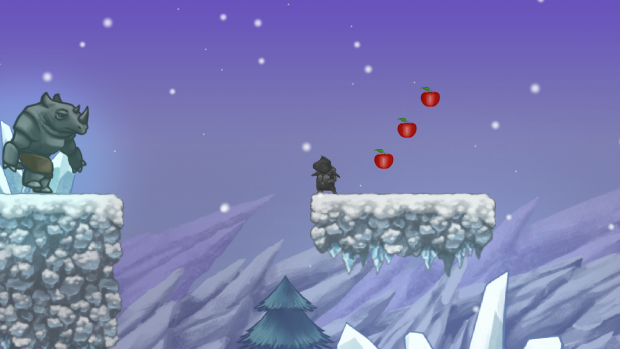 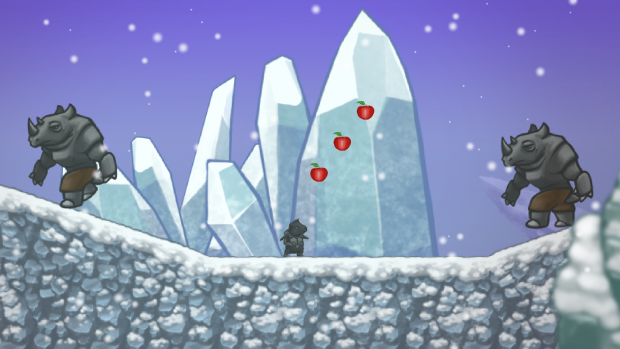 New New Guinea is the guinea pig homeworld (the forest world) while Freeth is a snowy planet of ice and snow. I don't know how to explain you find so wonderful fresh apples there. Probably someone imported and froze them there for you!

Some of the screenshots also show the freshly implemented Mobile Controls. While the controls are not really new (they've been part of the game from the really early days on), the UI is brand new.

Last but not least, Scott in Space has Full Gamepad Support now. This is mandatory for a platformer in my view and so it was my pleasure to add full support for this kind of device and also test some (and some more) levels with my gamepad.

You need to think of a way to make things more visible. Currently the guinea pig blends with the background. Great art style btw =)

That's true. The guinea pig (Scott) is currently a placeholder asset, so he will be as colourful as the surrounding in the final game.

Thank you for your feedback!