Significant patch after seven months of rest and test. The Sin War goes on. This update contains two more files (BaseMod.mpq and edited Game.exe) than previous version for greater features such as auto gold pick-up. For D2SE users, installation is still the same, and thus you don't have to copy additional files into mod folder. Also, static map in single player is back, enjoy yourself. 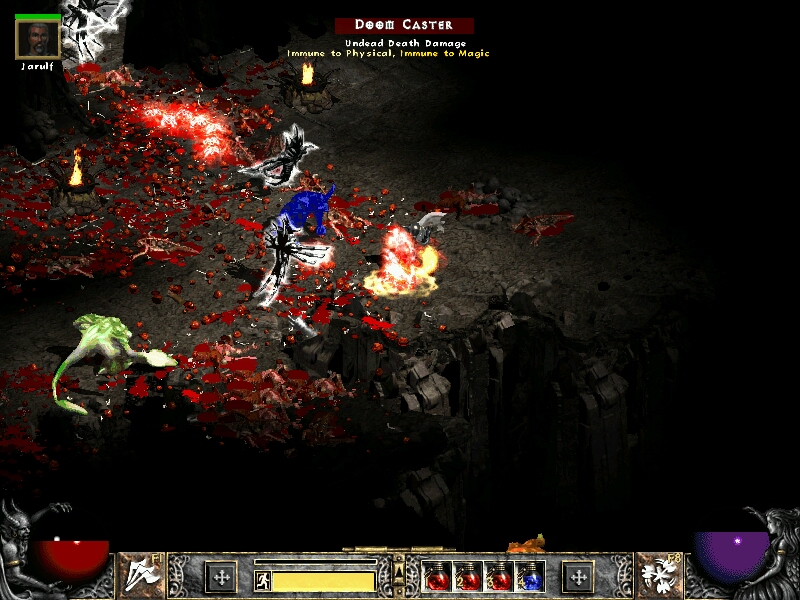 new release? amazing!!!
it seems i'm getting back into the game, assuming i'll have enough free time :p

still capped to 25fps. This is NOT a setting you can touch.