This update primarily manages to strike a balance between martial arts and traps of assassin builds. 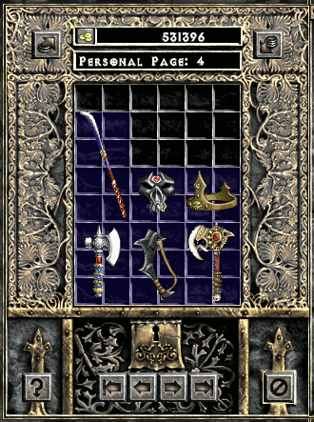