Shutter is launching on Steam on April 2, and we've fixed a few bugs in preparation.

We are happy to announce that Shutter will be launching on Steam on Thursday April 2! Thank you so much to everyone who voted for us on greenlight, downloaded the demo, made a youtube video, or bought the game on desura/itch. Your feedback was invaluable!

A small number of players found a few small bugs that we were able to fix, including:

We apologize to anyone that experienced any of those bugs, and appreciate you bringing it to our attention. We are eagerly anticipating our steam launch, and look forward to hearing more of your feedback, reading your reviews, and watching your "let's play" videos on youtube (which are encouraged!).

Shutter is also available at indiedb.com and at Itch.io.

We have learned so much during the development of Shutter, and we can't wait to get started on a new game. We already have so many ideas for Shutter 2... 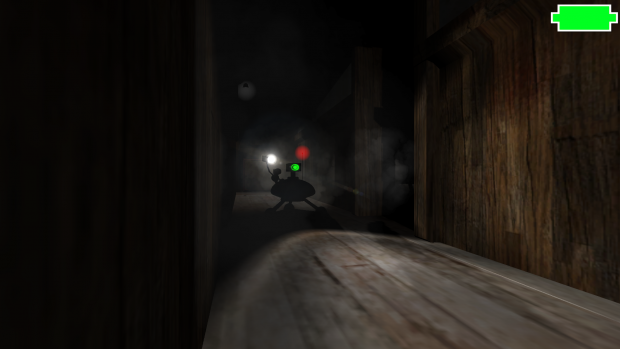 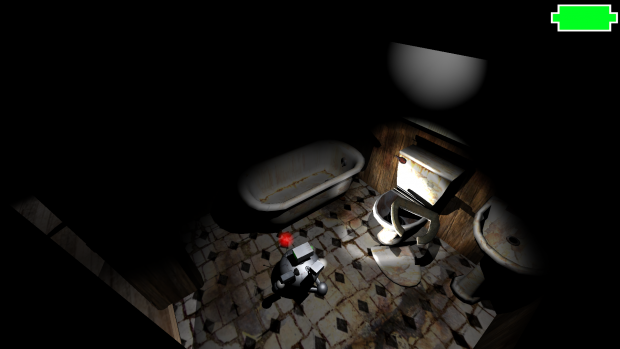