Added options, buttons, soundtrack and art. Improved everything, fixed dozens of stuff. Multiplayer has never been as stable as it's now.

- Opening any playlist and moving from level to another during the multiplayer will result a crash. This will affect to clients and host as well. Please, do not use playlists in multiplayer. Opening single levels won't cause any problems... hopefully. 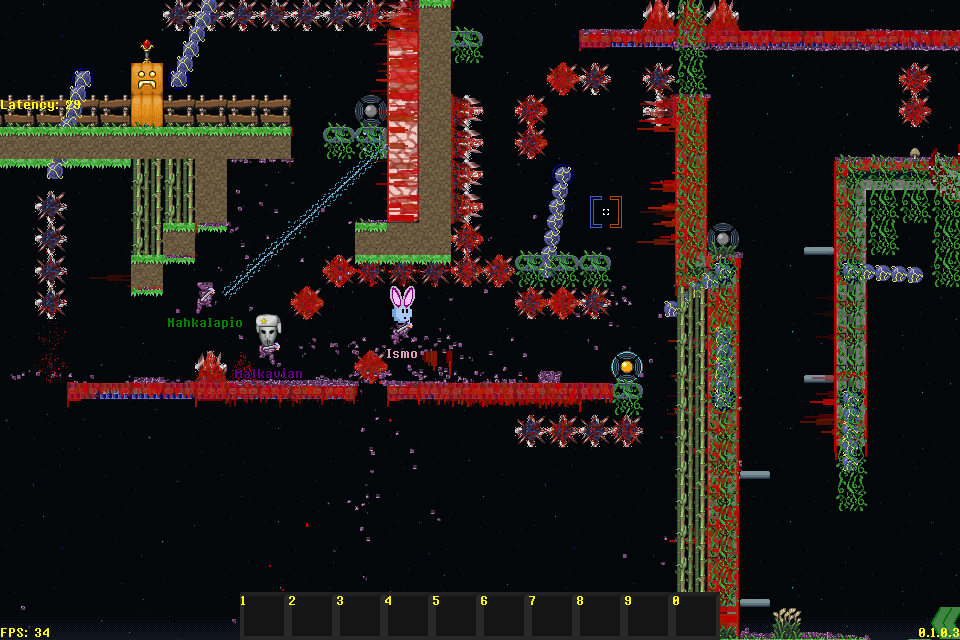 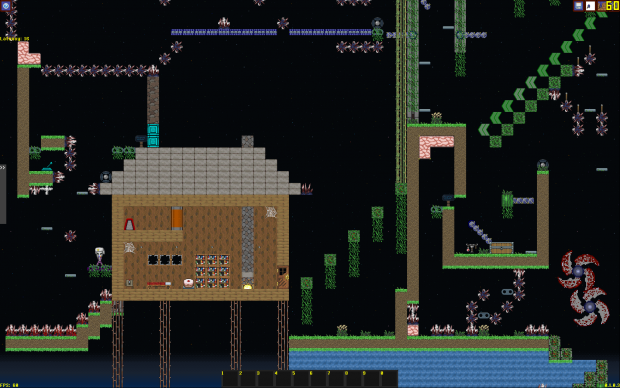 Now that I own Mac Mini, my goal is to release Mac-version along the build 0.1.0.4! I don't know how big issues there's going to be, if any, but that's the main target. After that, I'll keep on changing the current system based on the feedback I receive. The story is coming along quite nicely and I might be adding some new blocks as well.