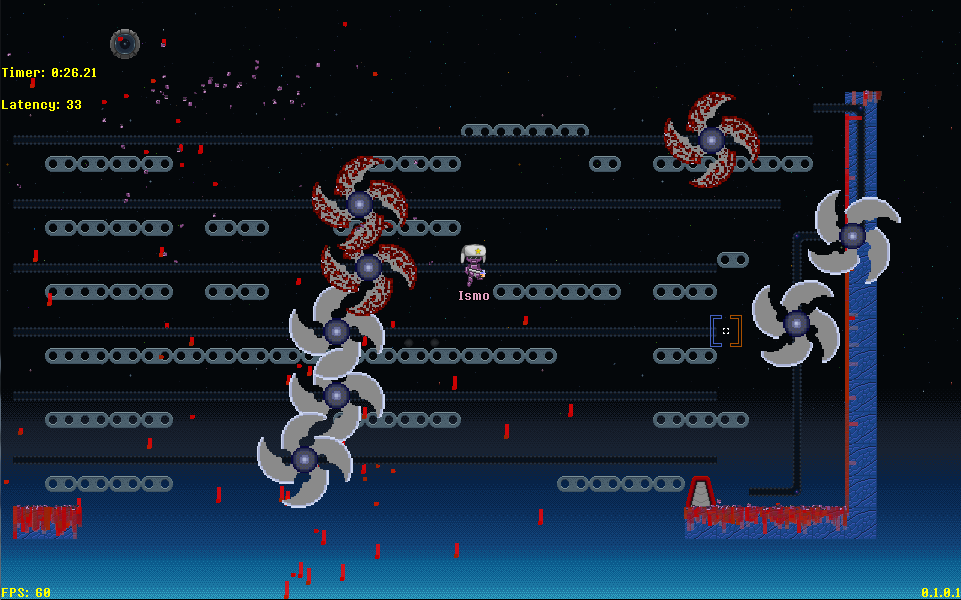 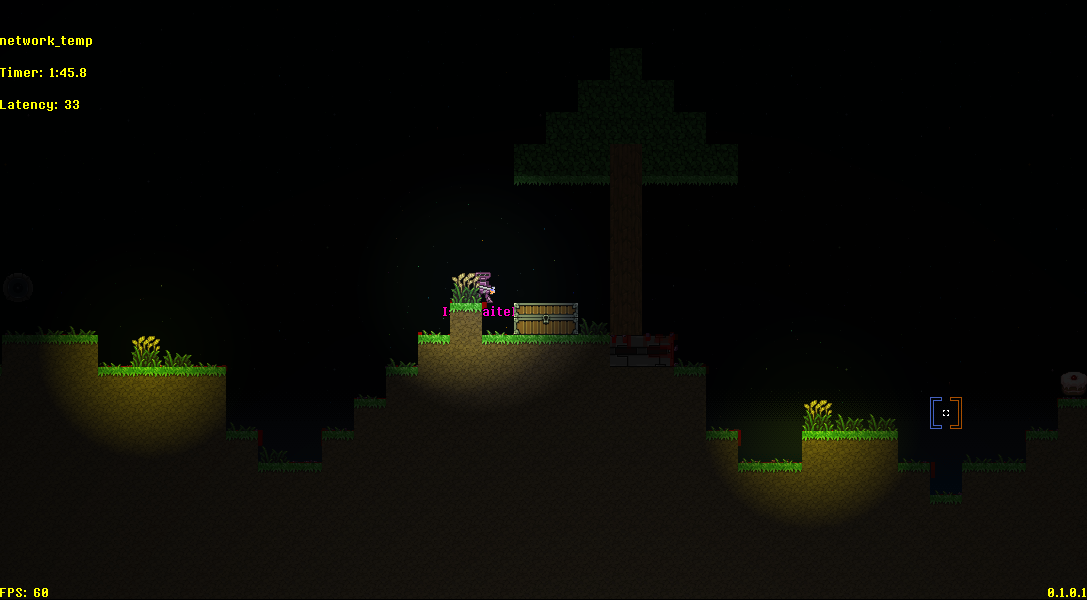 (These tiles are part of the custom Minecraft tileset I downloaded from the Internet. Author unknown.) 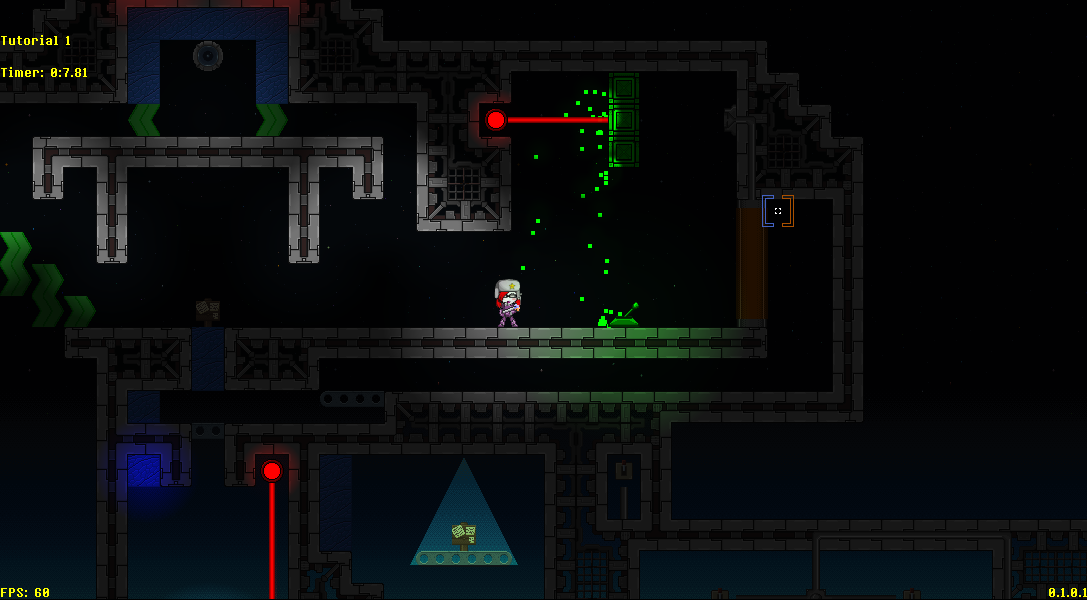 There isn't currently that much levels to play, so I'm planning to add couple of more... while adding improved sounds and graphics and working with multiplayer related issues. Also, I'd like to create better intro! Couple of setup screens and a bit better "first steps" should be enough for now.