What I've been working on : 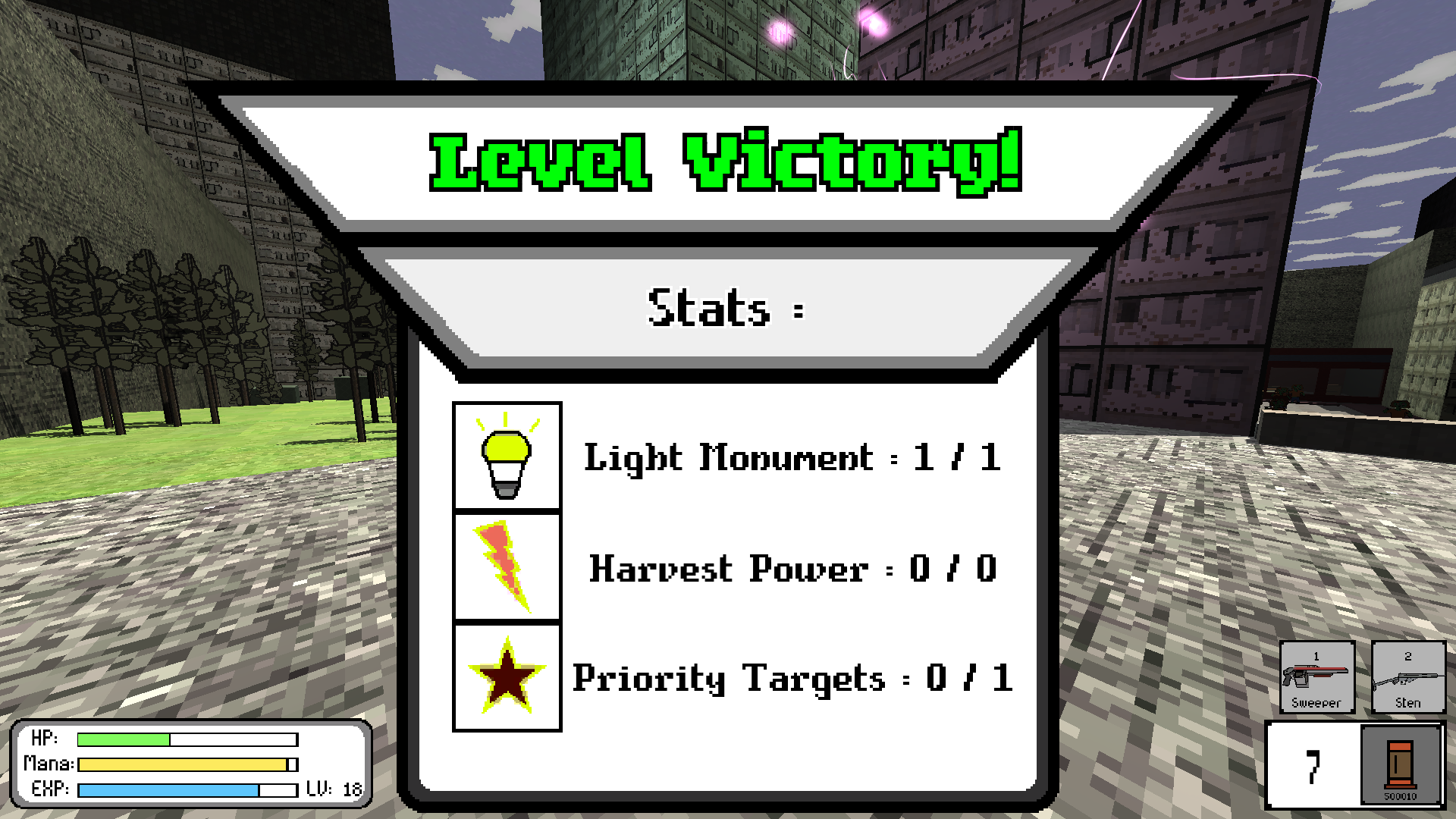 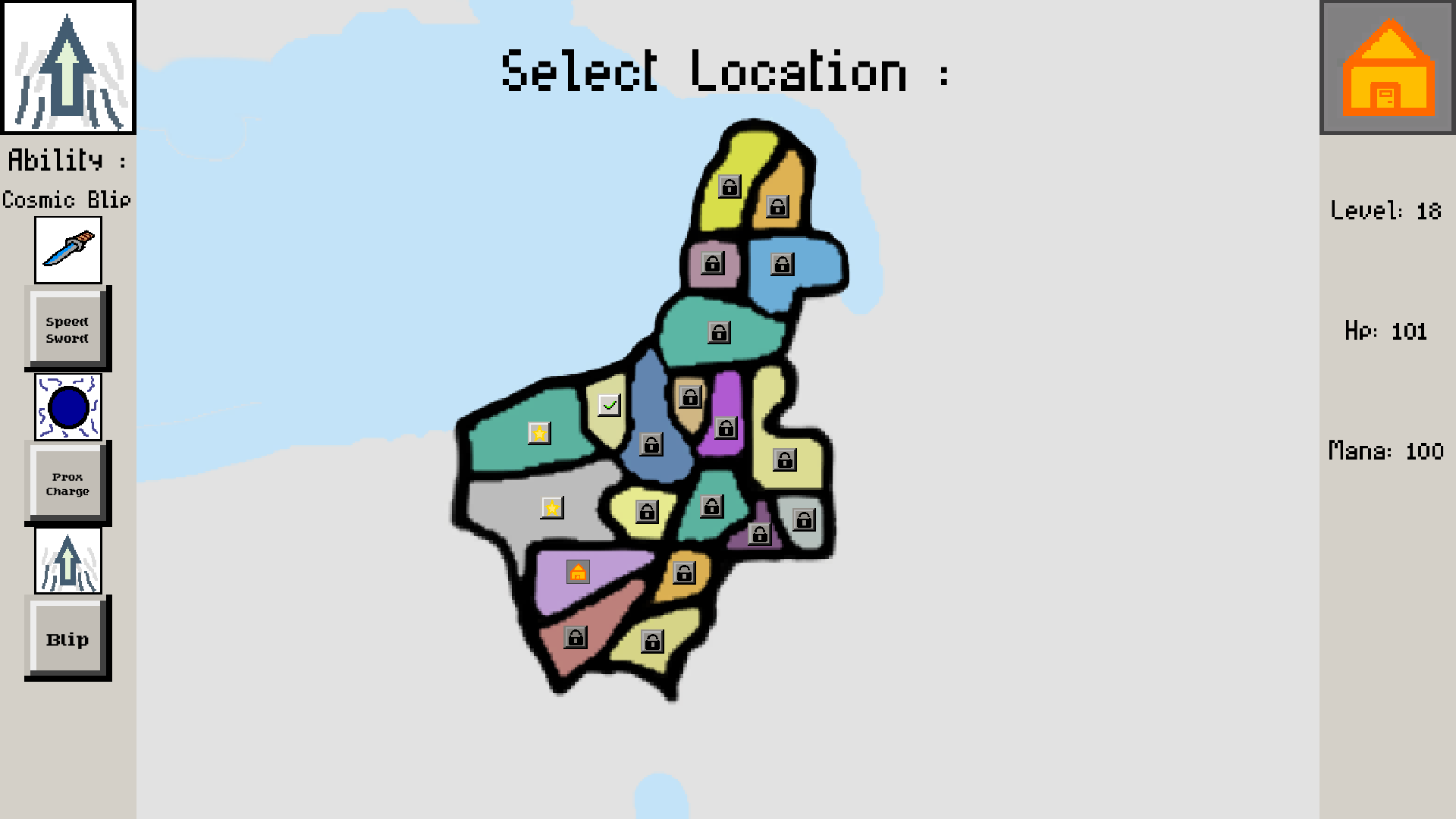 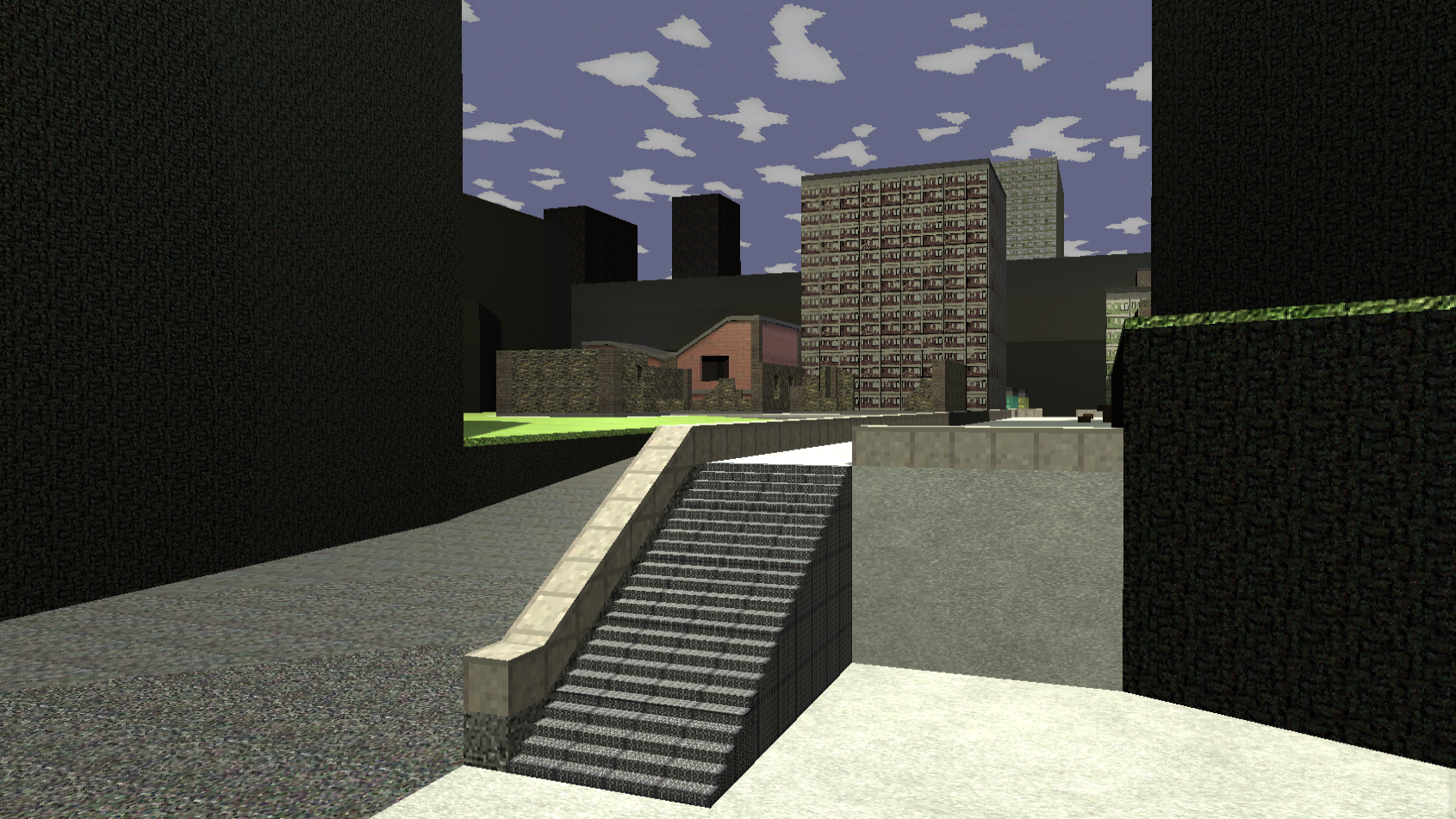 -Hey man where is that mini-gun, like in Terminator movie.