The latest and greatest version of Situation Outbreak has been released to the public! This update focuses on balancing gameplay and making the mod more enjoyable for everyone, especially newcomers. Check out all the changes for yourself!

Visit our website @ www.situationoutbreak.info for mirrors, or just download v1.61 from ModDB. This time around, a patch installer is available for players who already have v1.60 installed on their computer. 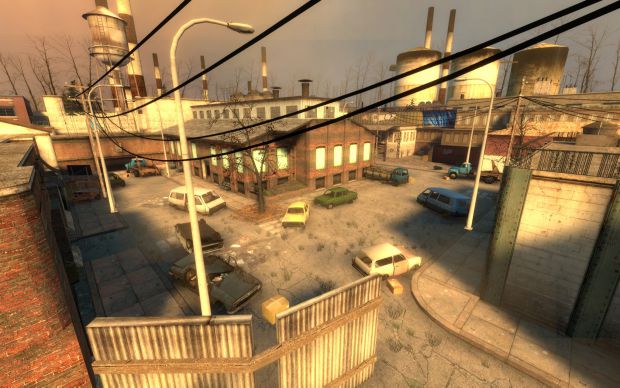 We've completely reworked the Holdout gamemode, so allow me to explain that as well. The following is quoted from a thread on our website:


Hopefully this will make the gamemode more exciting and balance out harder maps like stronghold, which by the way has been changed significantly to support these changes. Canals has received some updates as well. 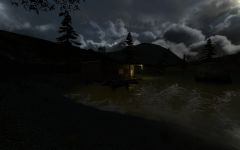 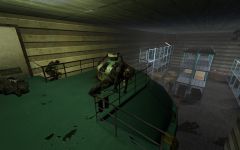 All ARP servers, Cherry's servers, and CvG servers have already been updated to v1.61 and are ready to go. It is recommended you only play on these servers until all other SO servers have updated to v1.61. You wouldn't want to be playing v1.60 after waiting all that time for v1.61, now would you? =P

Stay tuned to Situation Outbreak by signing up on our website and joining our Steam group for all the latest information regarding this modification. Anyhow, thanks for reading, have fun and enjoy this new release!

Yeah, thanks Henley for going all out on this news item for us. =)

If you have already successfully installed v1.61 on your computer and are experiencing any of the following issues:

- Chat messages not displaying properly in the chat area.
- Missing names of weapons in the buymenu and selecting a weapon.
- Seemingly random client-side crashes.

...please download the v1.61 client fix from any of the following mirrors as soon as possible to resolve these issues:

A ModDB mirror should be up soon enough. Oh, and don't worry, it's only about 1MB in size.

Sorry for the inconvenience! This should never happen again.

Did you install v1.61 before attempting to install the hotfix? I confirmed it worked before I posted it, and I've had plenty of people report it worked. What about it isn't working?

yea i had to uninstall it and reinstall the full 1.61 + the hotfix for it to work

I'm sorry to hear that, but at least it's working now. Thank you for sharing your process as well so others can learn from it.

is orange box sdk base necessary to to run this mod ?

Yes it is. It should be installed automatically when you attempt to launch the modification for the first time. Additionally, you must have at least one Source game made by Valve installed on your computer via Steam.

Just join a server and folks will be on in no time to join you. Yes, we aren't the most popular mod out there, but that doesn't mean you can't have some fun anyway. If it's really a problem, be active in the community and spread the word! =P