- Cleaned up some of the in-game UI, freeing up some screen space

- Improved credits screen. Thank you to everyone mentioned! <3

- Earned XP is now displayed at the end of a match, same as kredz

- Implemented a new fix for the issue where a newly-purchased item wouldn't appear in your item list. HOPEFULLY IT WORKS NOW!!!

Watch the video below to see the new Famas rifle in action!

Here are some images of some of the new content in action! 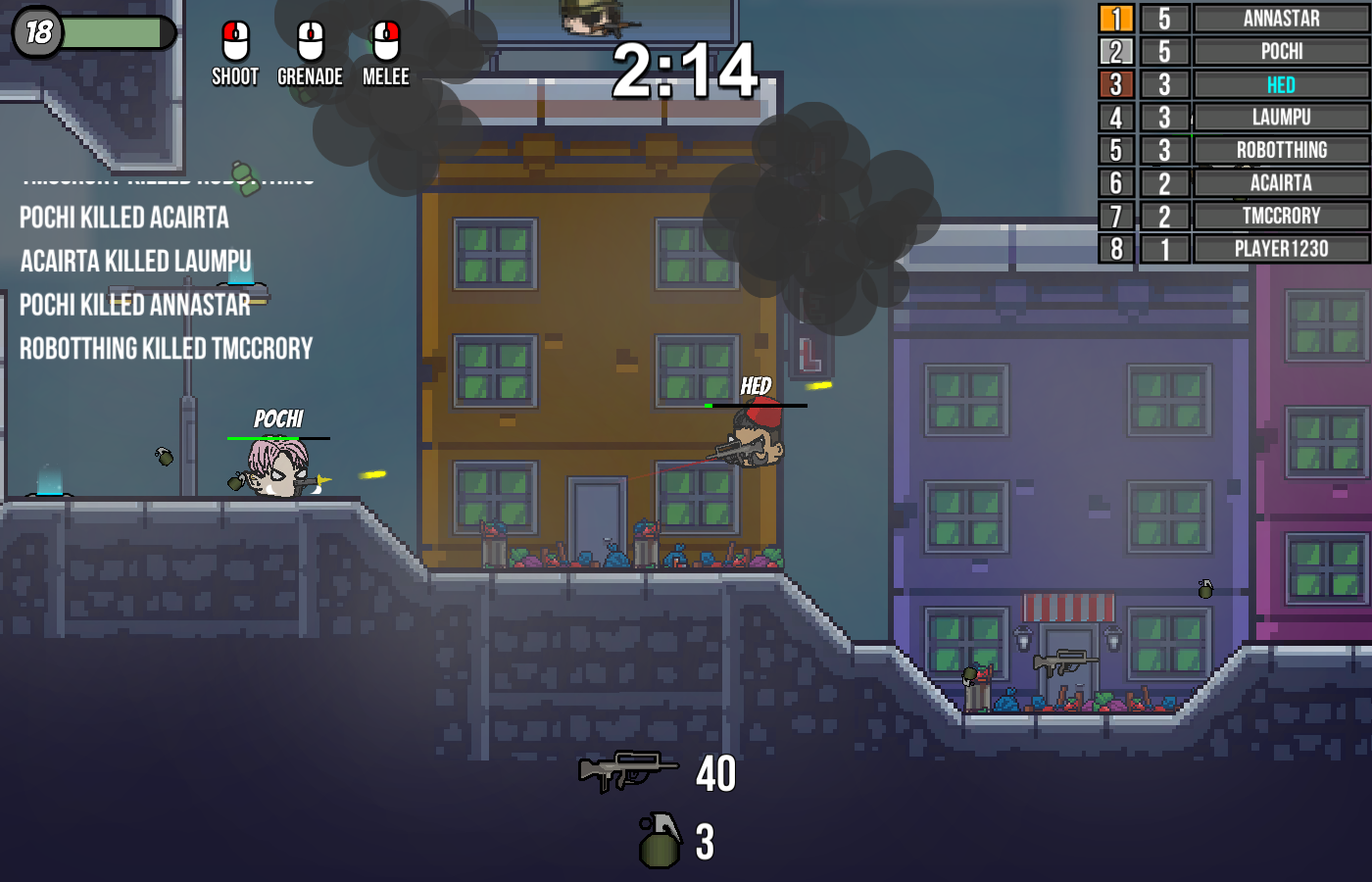 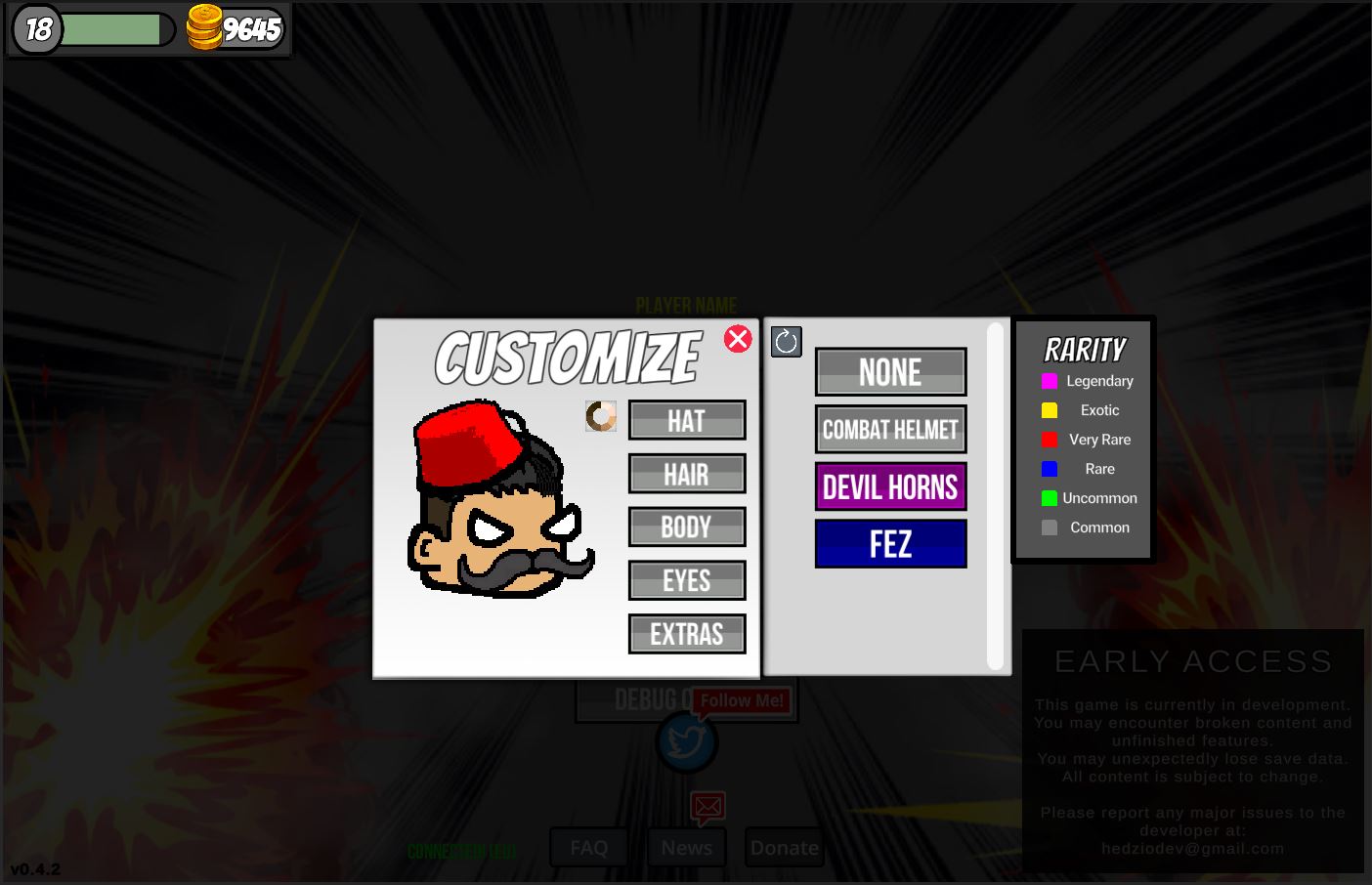