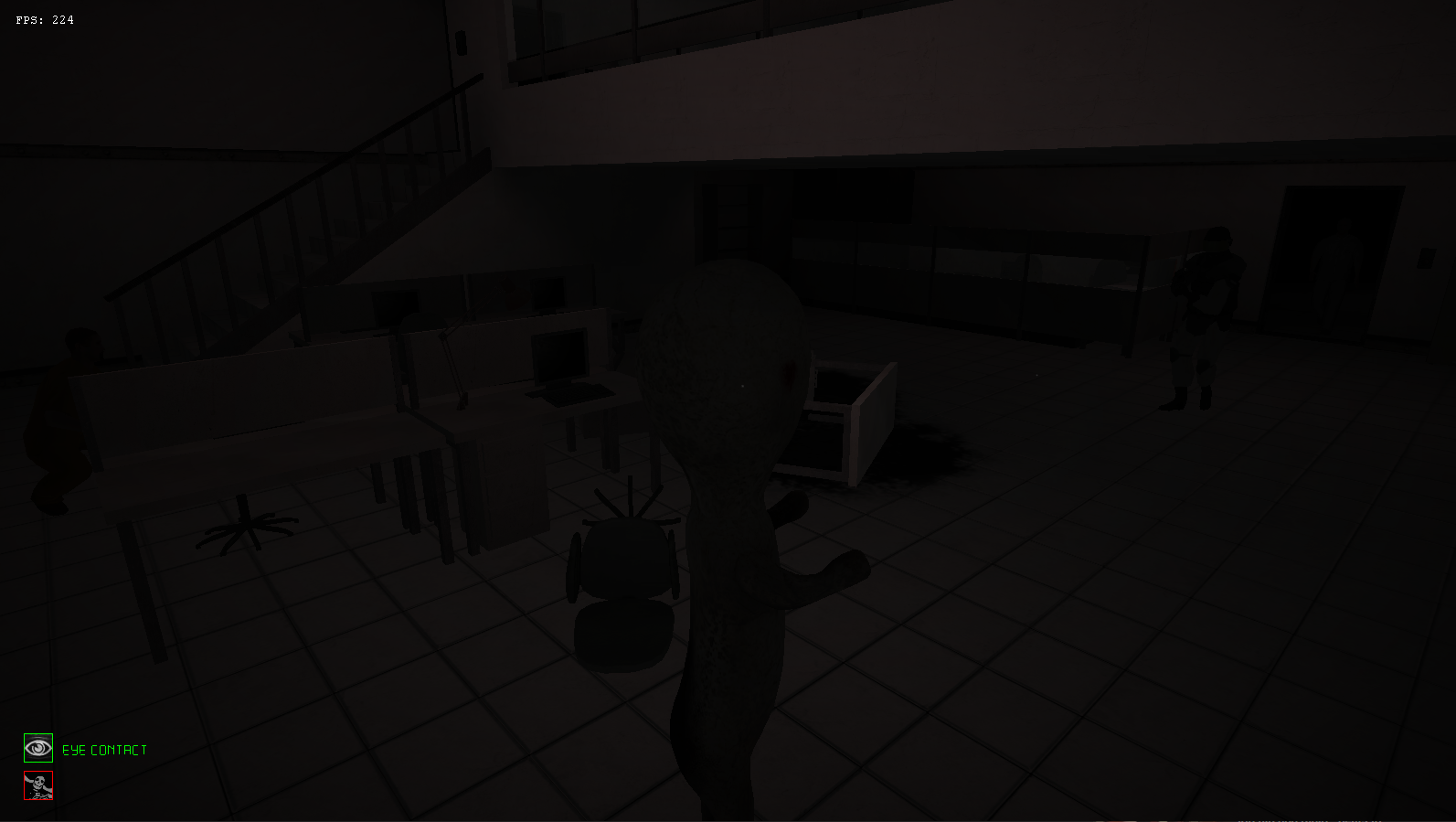 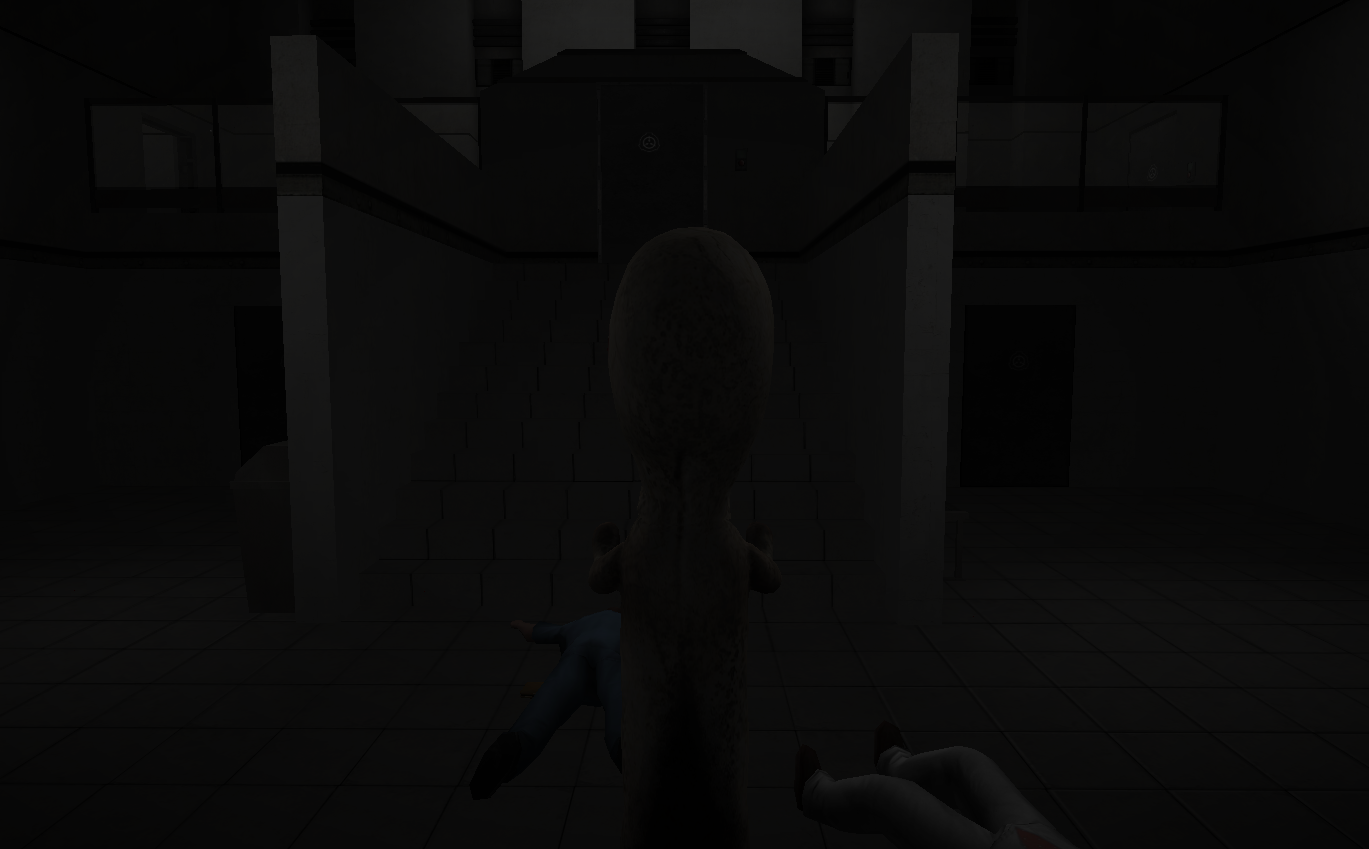 (Slightly different to the original, to make more sense.)

Brightness command that allow you to brighten up models and props: 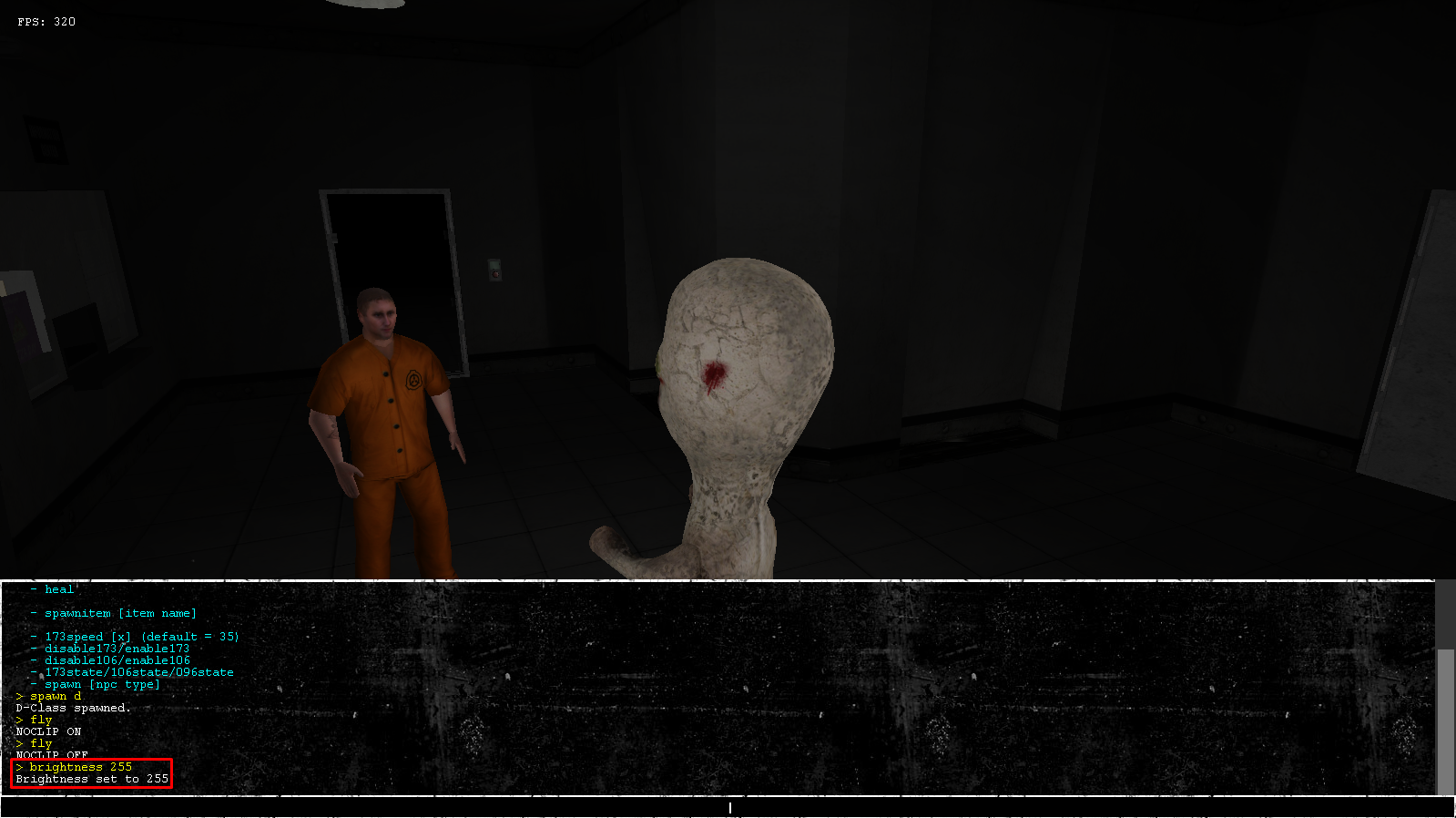 (Was originally in older version of SCPCB, but removed in later versions due to the addition of the gamma slider)