Got a new update for all those fans of Urizen for the month of November.

As all you Urizen followers may know, Urizen is technically just a one man group. While I got someone to help me with storyline and other business matters, it is only one guy who creates all the graphics, level design, and everything but the final setup for the music. That is still much for just one guy to handle...but still there is a chance it might be released come Christmas 2017, if not we'll then early 2018. Here are some of the things I've been working on.. 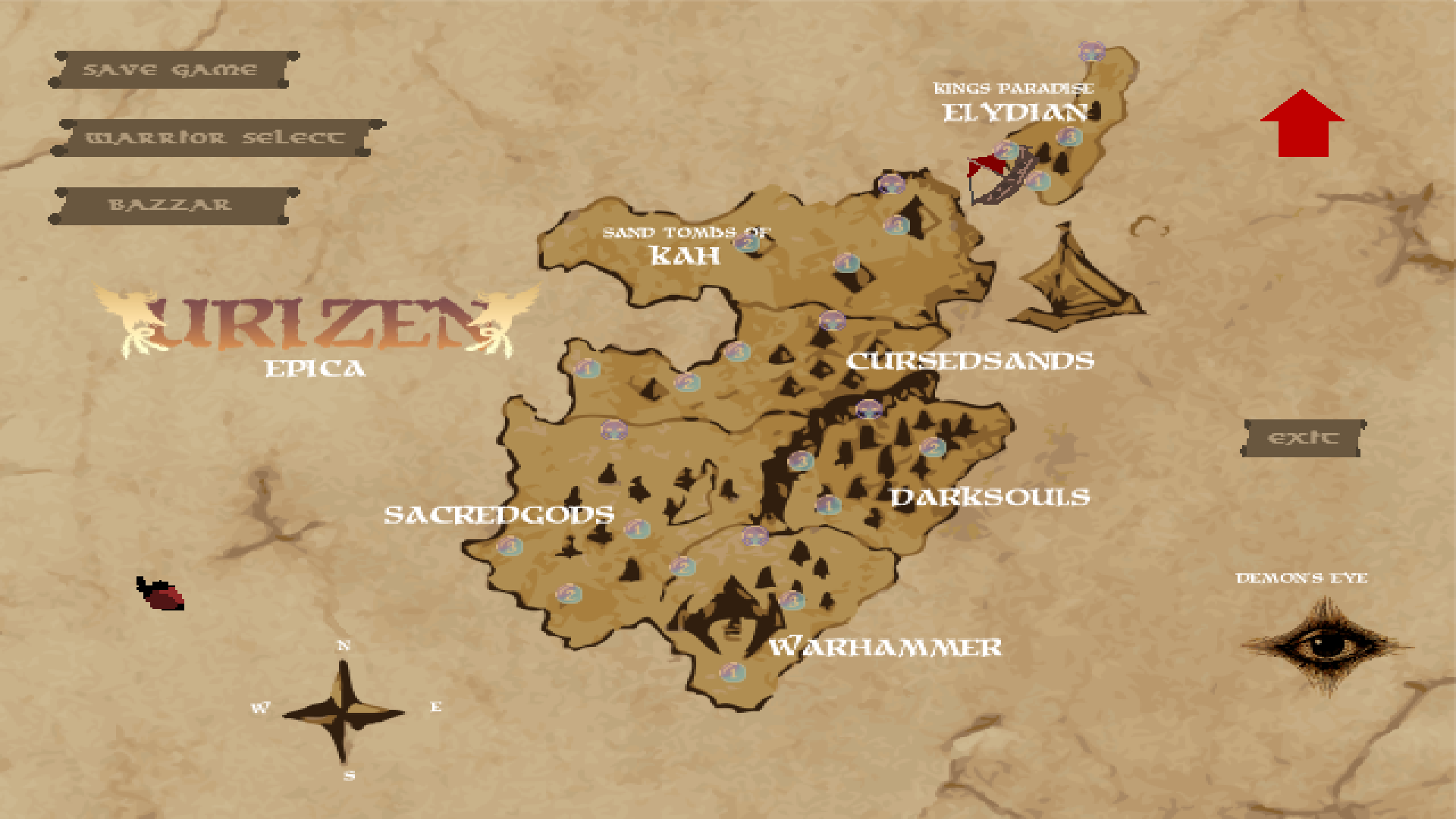 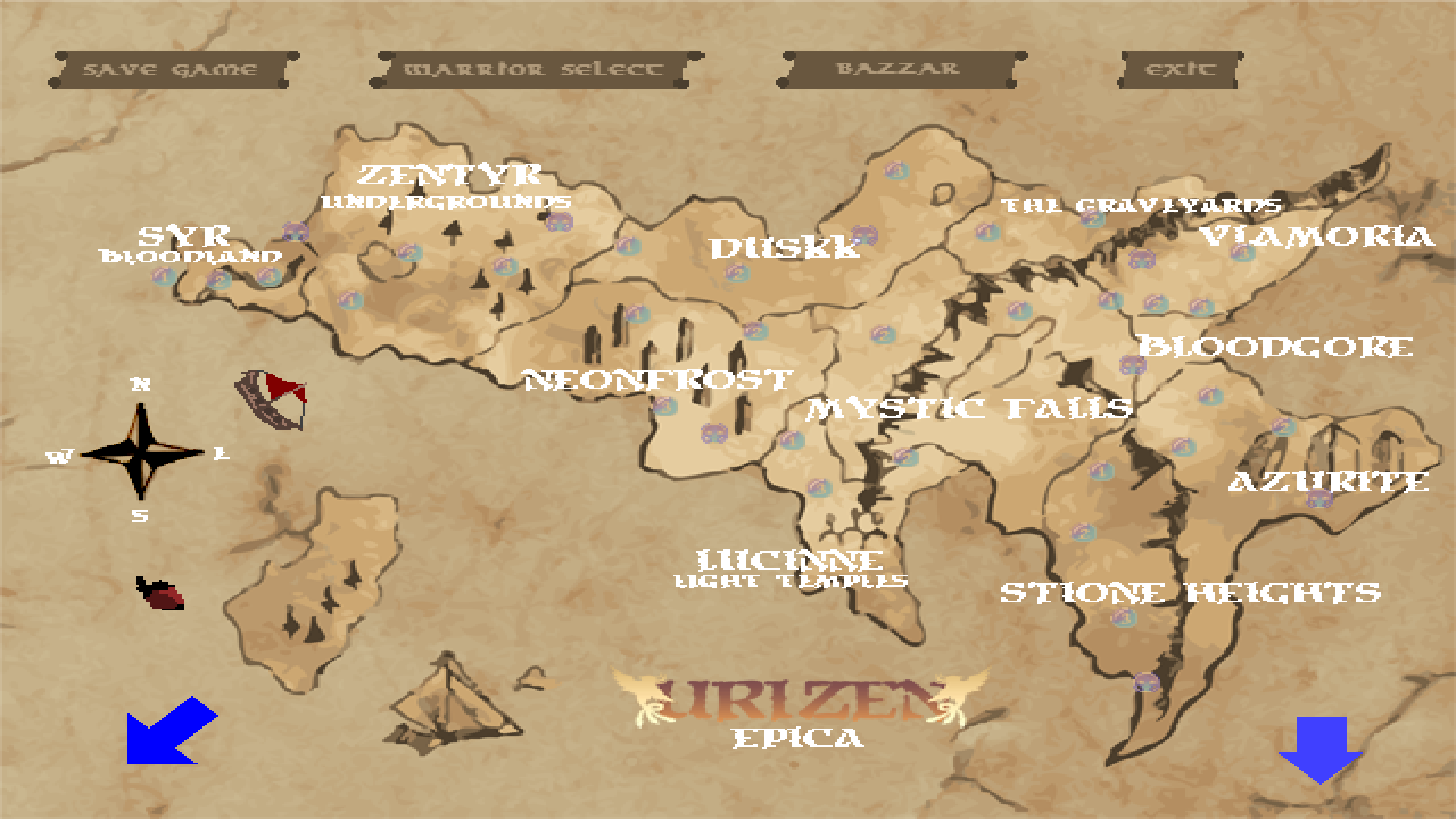 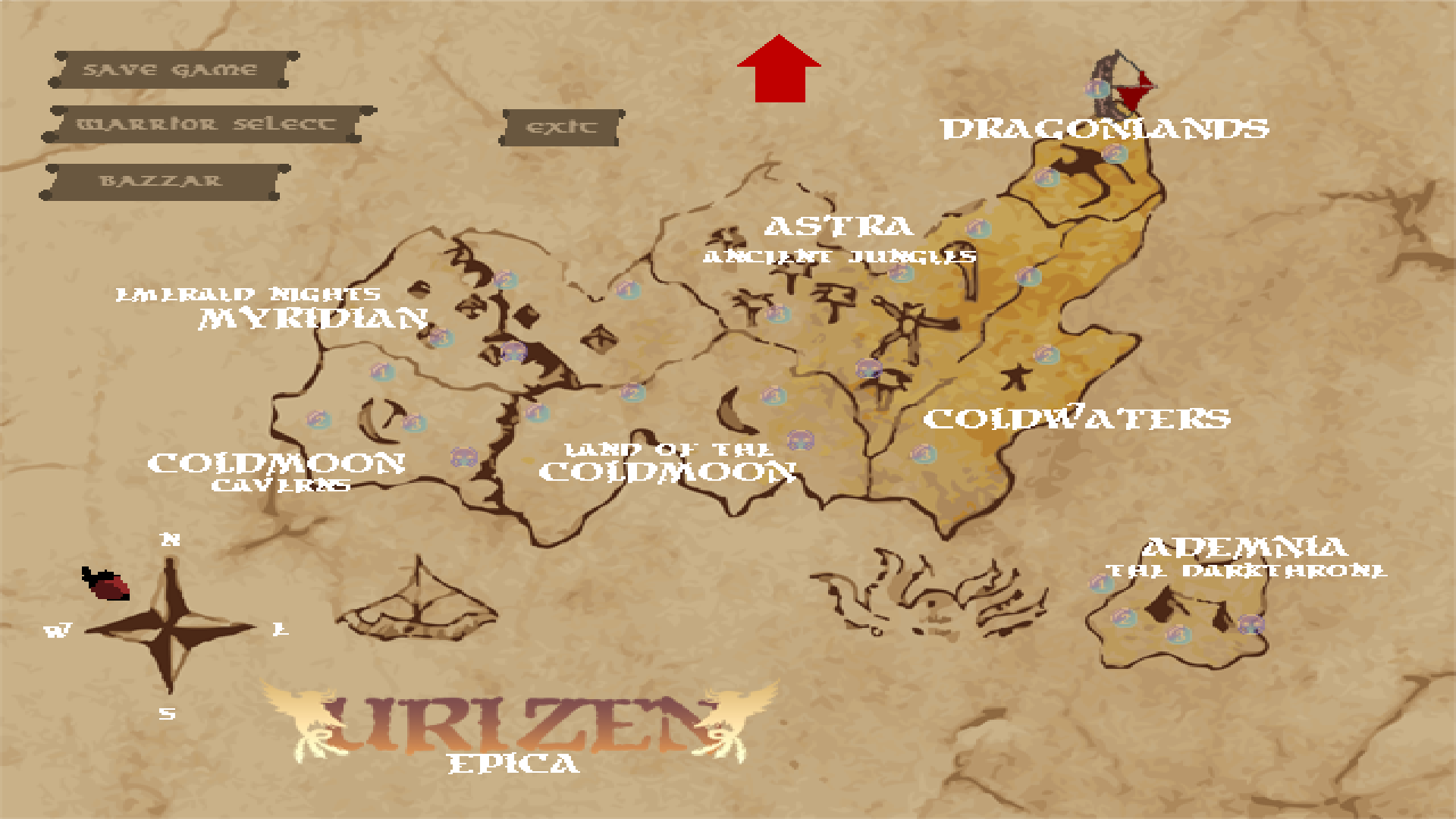 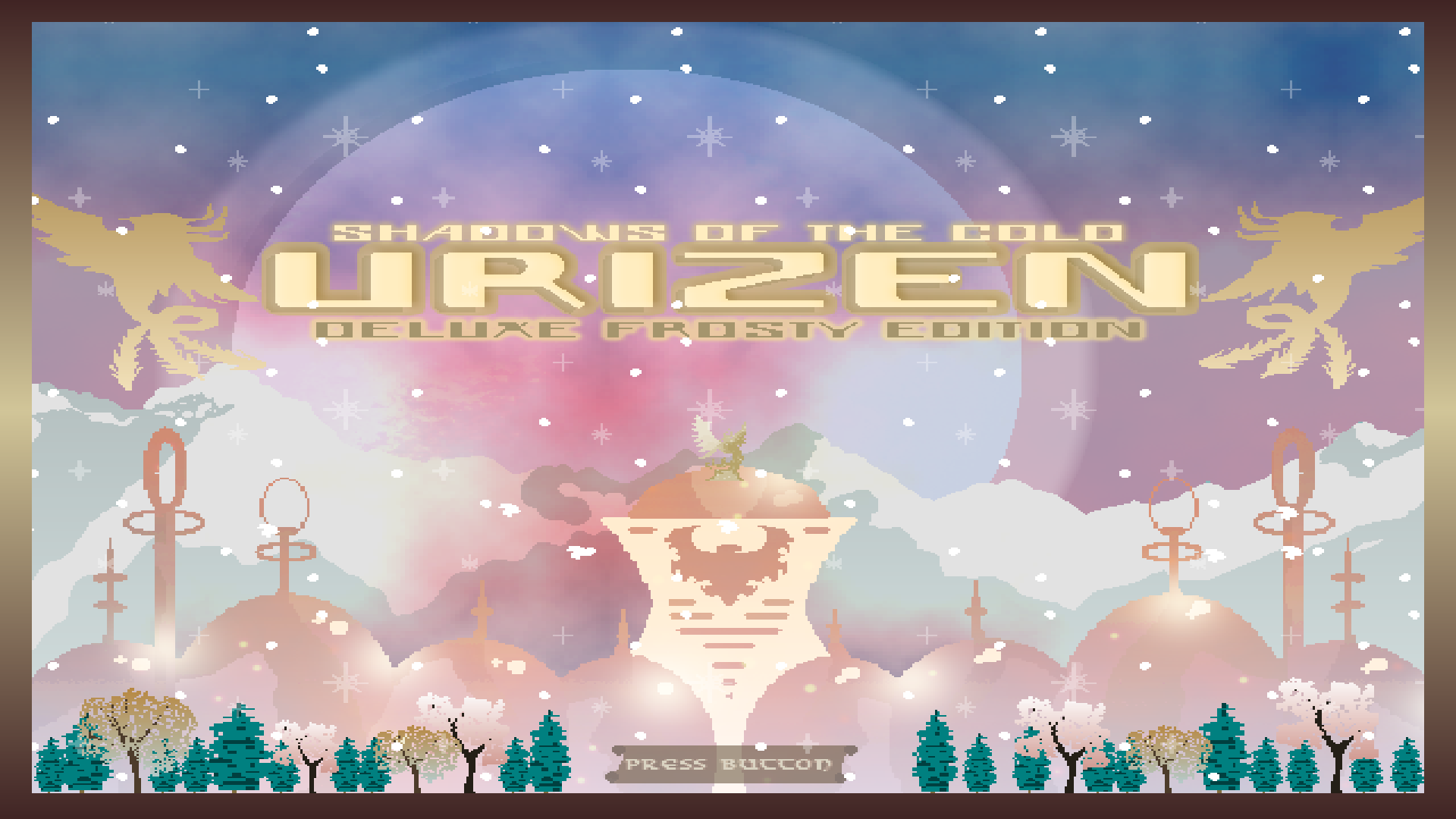 Well there you go, about two months worth of updating, while holding on to my sanity. LOL