We'll, yeah I updated...to Game Maker Studio 2, and all is we'll with Urizen Deluxe Frosty Edition... 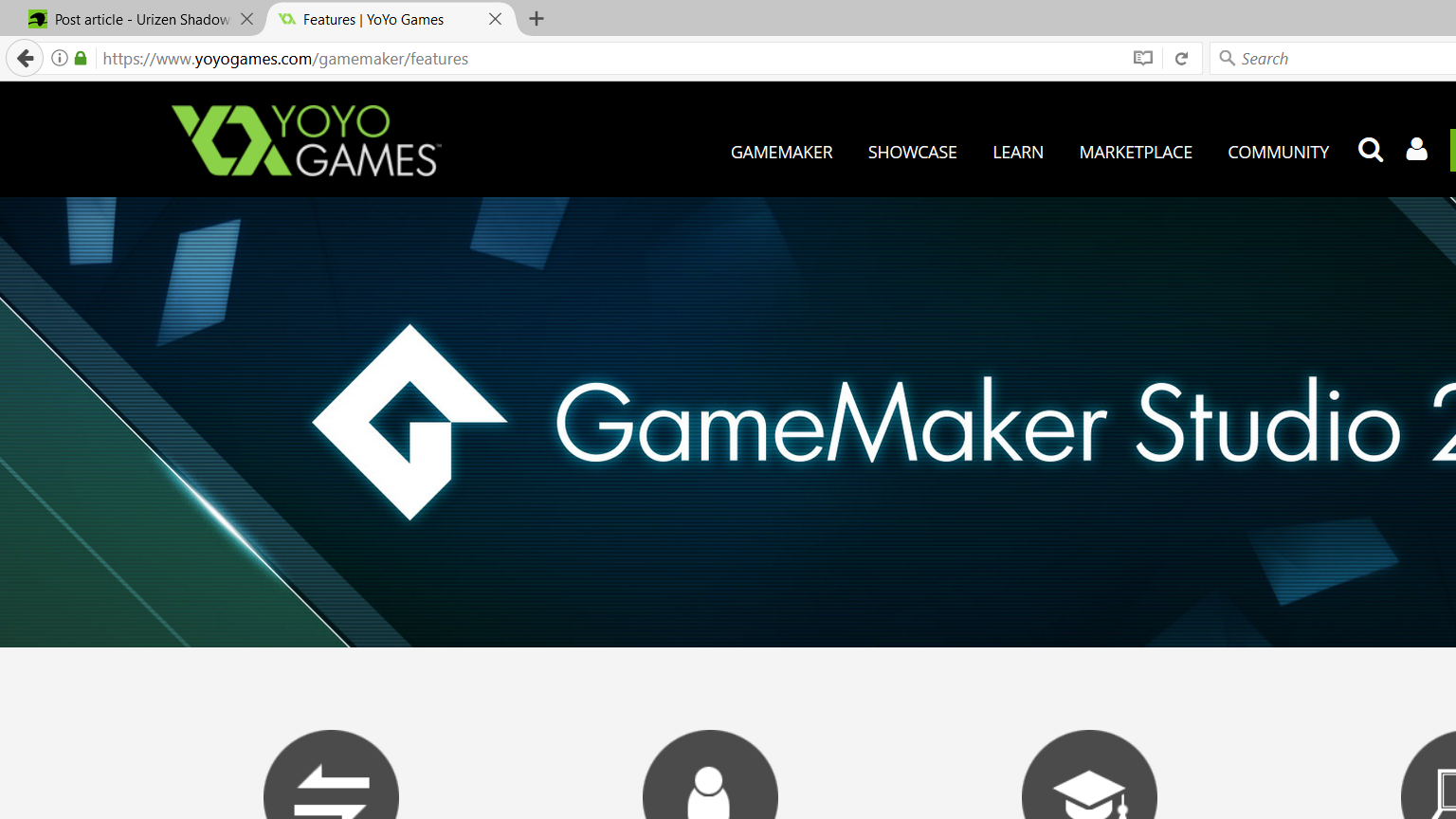 Hello everyone this is my news update for 07/11/2017, and yes all looks good. I've gone and done some purchasing on the Yoyo Games store and found that Game Maker Studio 2 is out. I'm not going to lie the game engine is expensive, but as an upgrade from the Game Maker Studio 1 Master version it was $100 well spent. It took me a good hour to import the project and fix it up...and to tell you the truth I love it. 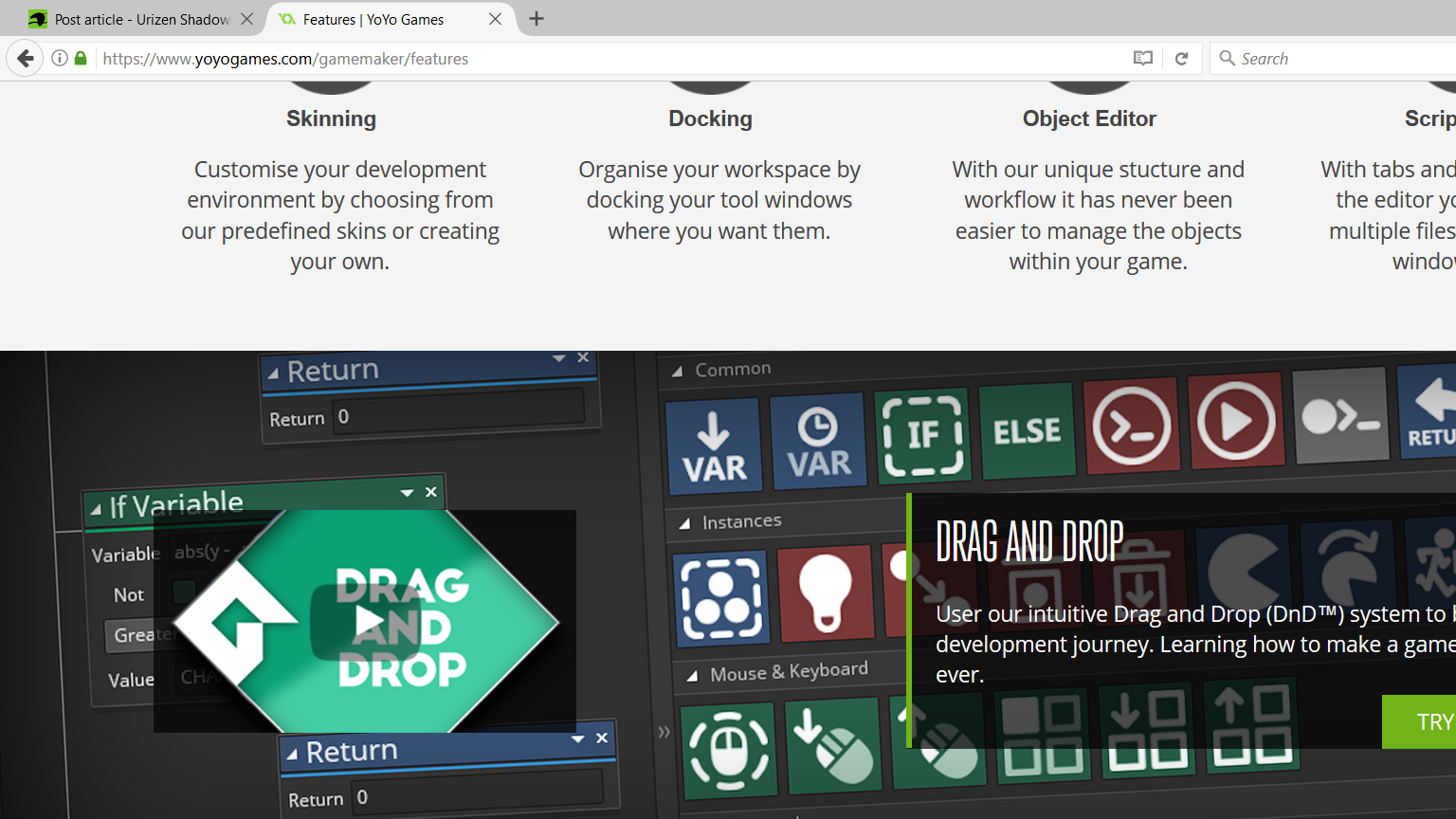 Saving and loading times are cut in half, and the game translated well. Here are some snapshots, 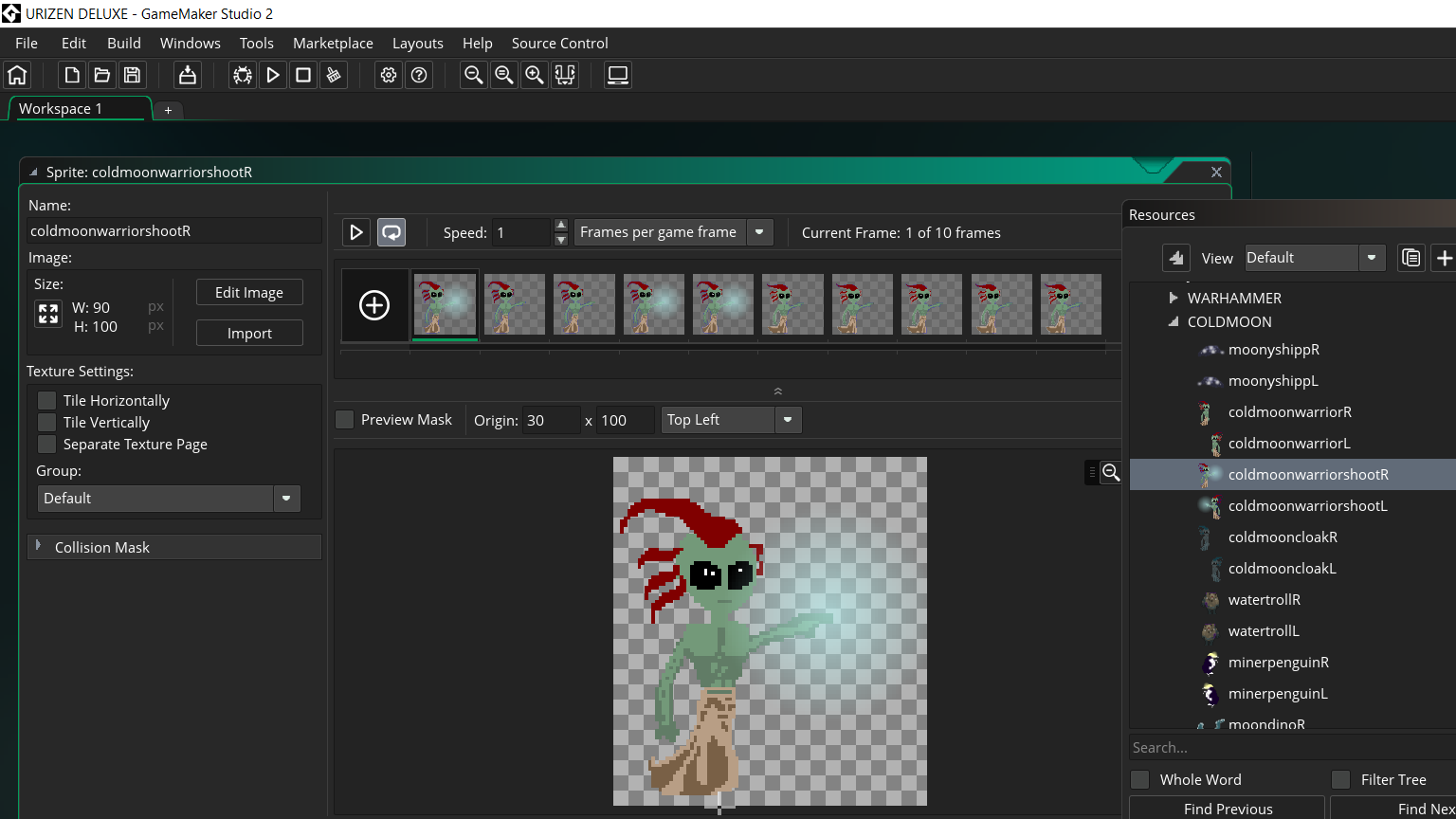 It has a good image editor... 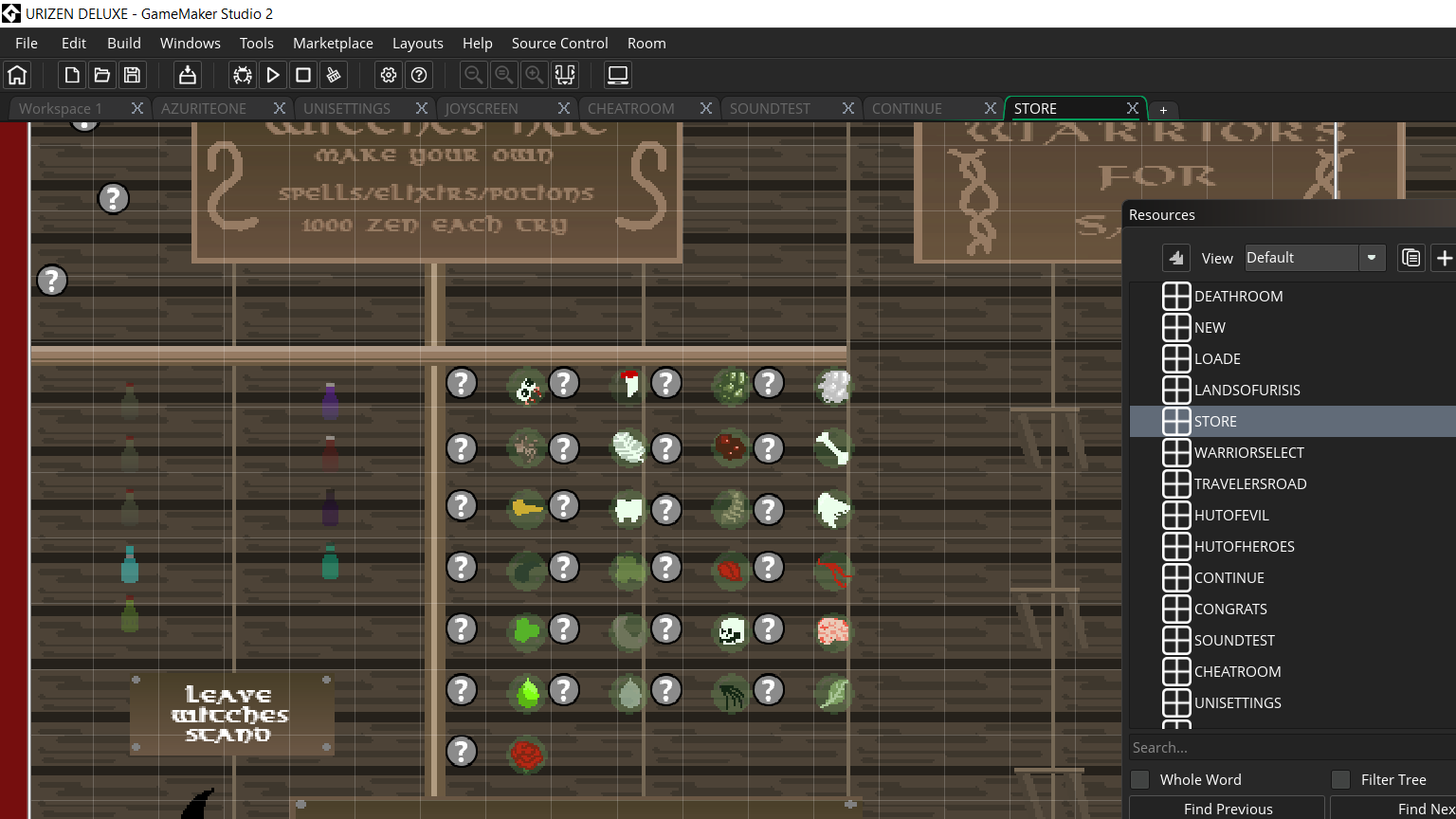 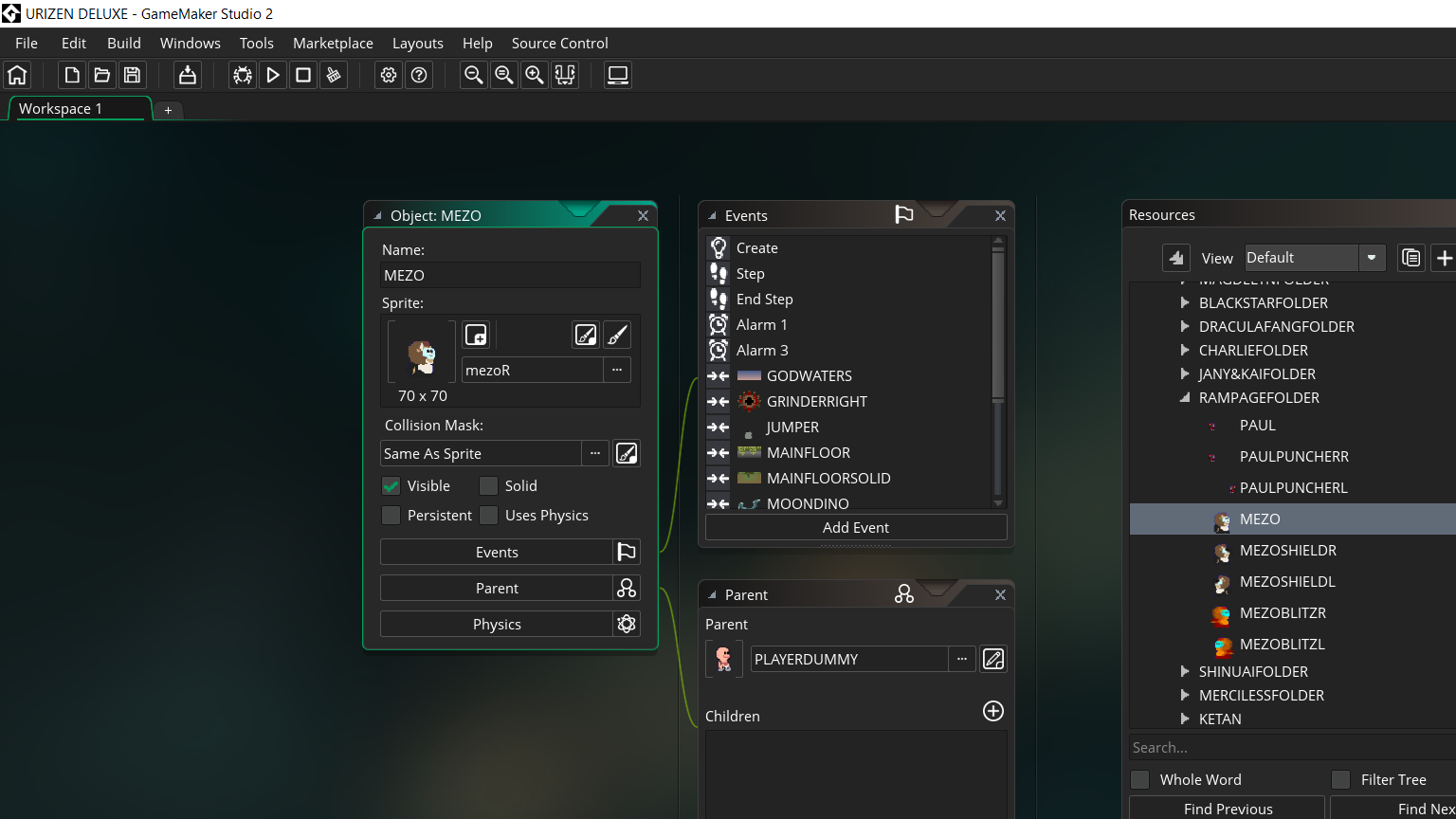 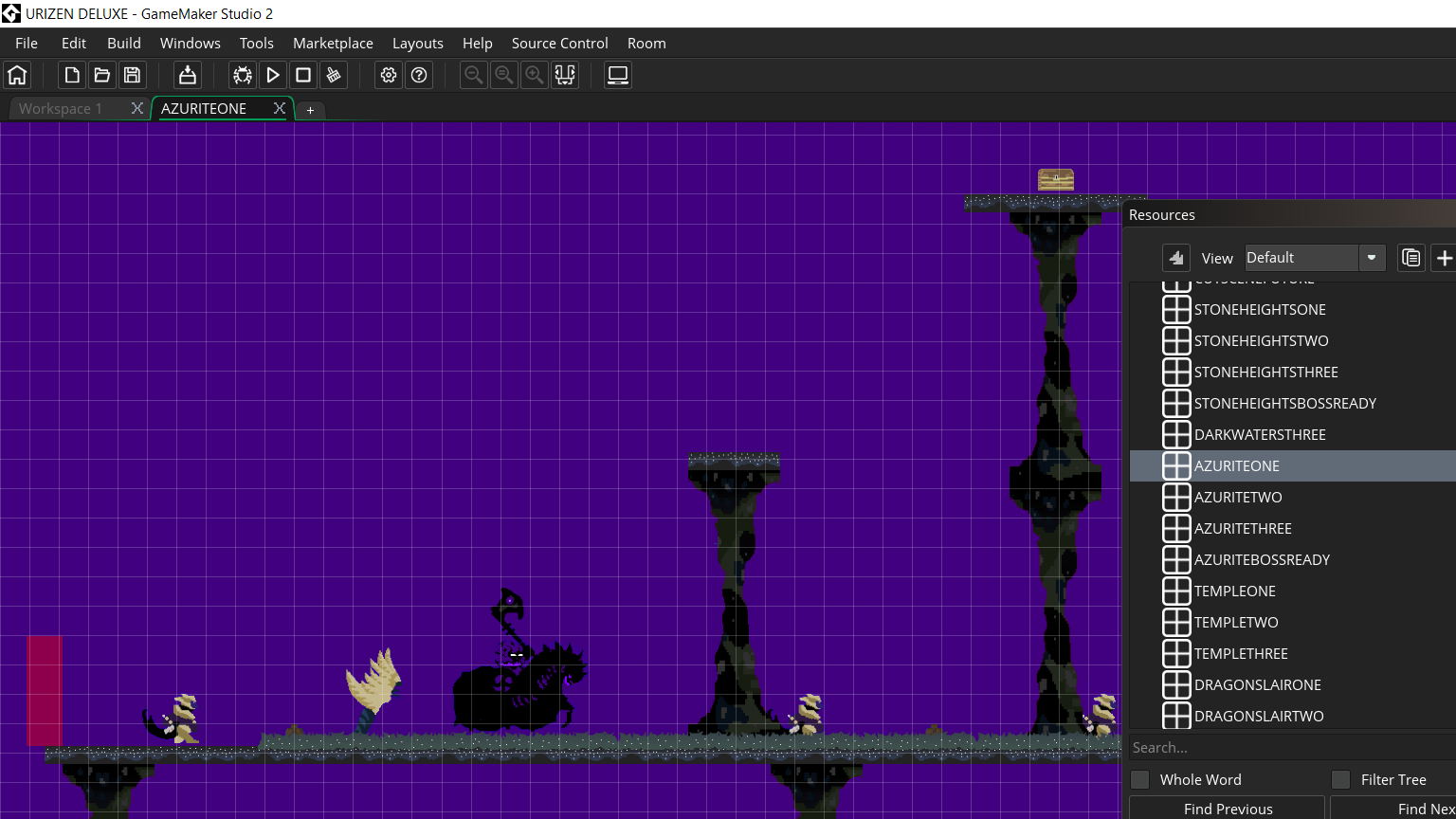 and it works well on my laptop.

At first everything may seem a bit complicated, but if your familiar with the older version, this will come at no real surprise. The fact that it is cleaned up so well makes me want to shout...yes!

Anyhow Urizen Shadows of the Cold Deluxe Frosty Edition is coming along nicely, I'm adding more and more enemies that look visually more appealing and offer more combat by either throwing projectiles, or physically fighting(by sword, punch). I took out some poorly composed stages, and overhauling them, some more cut-scenes have been made, and I've conducted some more glitch hunting. The "Recovered Items" feature is completed and just needs to be tied up. I've completed some other things here and there like fixing up the power-bar making it look a frosty glass tube of blood/health. So here I go for some more months messing around with Game Maker Studio 2.

I'll see all of you later.