A view of how the fighters will work in the game Urban Fighters.

Today, we want to talk about the Fighters of our game Urban Fighters. When we started developing the game, we wanted to create a game with mechanics from strategy and rpg games but adapted and simplificated for a more casual public. This is why we decided to create a simple and understandable stats system.

The first thing we want to talk is about fighters, there are five different type of fighters: 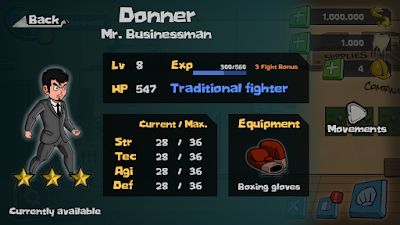 Every character will have four different statistics:

The maximum of each statistic will increase every time that the fighters reaches a new level, but the player will need to train his characters in different rooms in order to reach those maximums for each statistic. For example, if a fighter is at level 6 and he achieves level 7 his max statistics will increase but his current statistics won't, the player will have to train him in different rooms so his current statistics grow to the maximum. 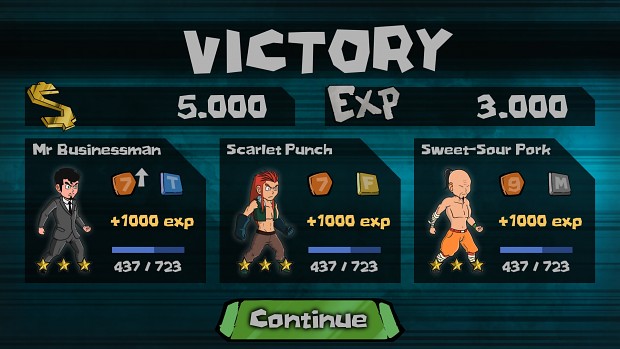 The fighters will start at level 1 and the maximum level will be 10. The statisctics of each fighter will be set randomly, this way there will never be 2 identic characters even if they are the same character. It is posible that a player has 2 times the same fighter and one has more strength and the other has mor technic. We thought that this would be interesting because this way the player can explore wich type of character prefers and it will be impossible to say than a character is better than other. 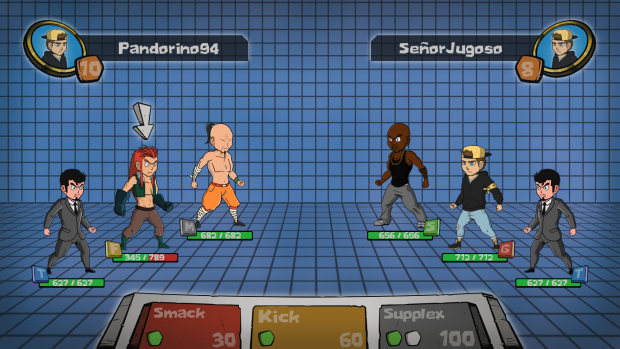 Finally, all the characters won't have the same quality, there will be different qualities:

The fighters with 1 star will have worse statistics than fighters witha platinum star, but this is randome, every fighter can be of every quality. Obviusly 1 star fighters will be more common than 3 star and platinum star fighters. But don't worry, there is a room called fusion room where the player can fusion tho fighters into one in order to upgrade his quality. 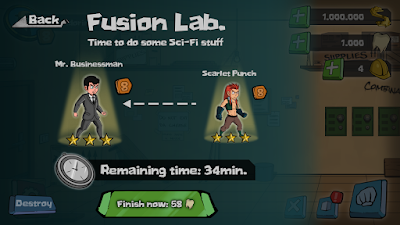 Soon we will talk about the fighting moves and the battle system. Stay tuned!