Been a while, school has started, the demo is being reworked, and im forming a dev team.

what is going on everyone? somegamer is back to bring you an update. so first of all, the demo that i put out a while ago is bad. very bad. so im remaking it. i'll give you a sneak pick of the second map. 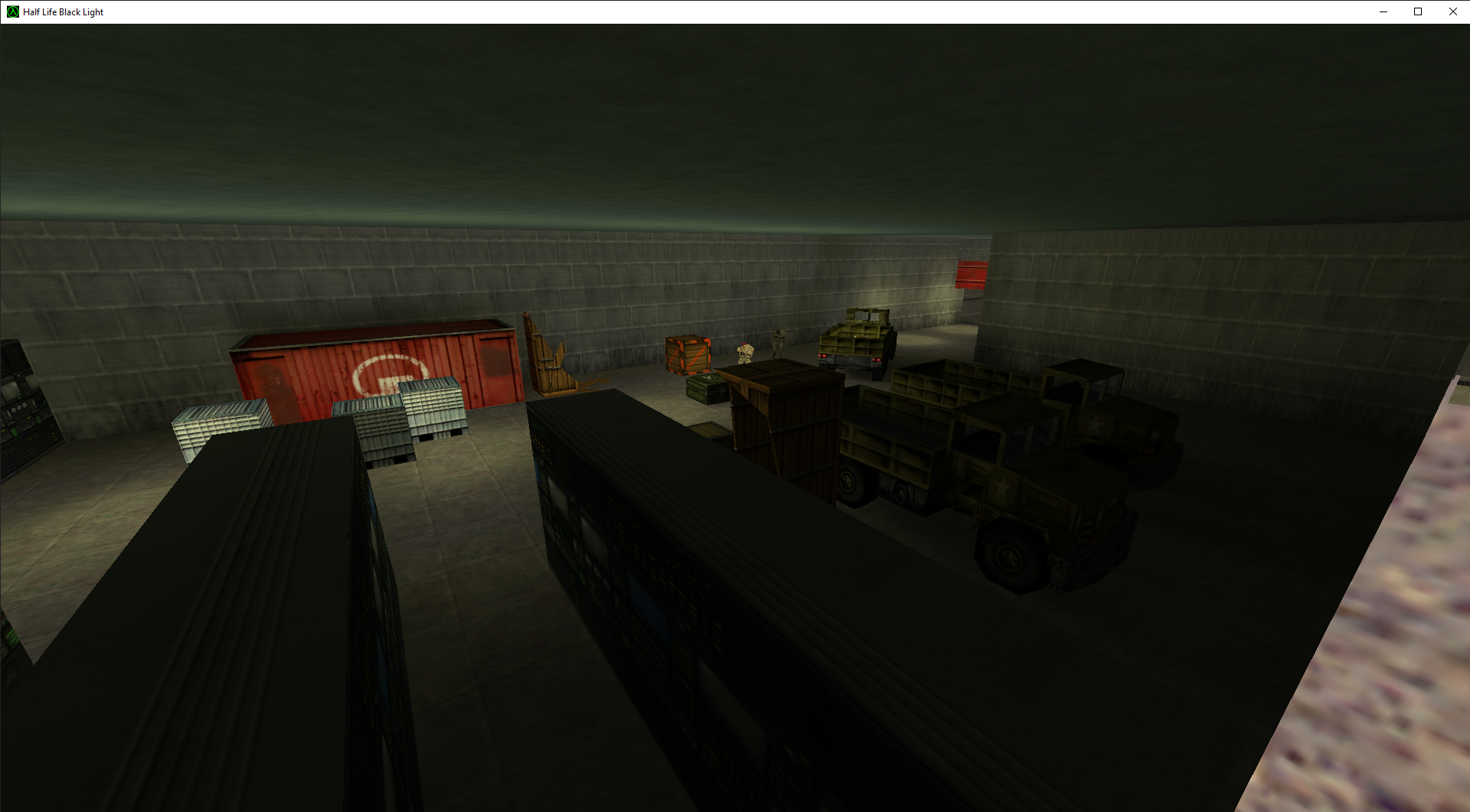 it looks better, and its feels better to play on. its a arena now, has lighting, cover, more weapons, explosives, etc. this is subject to change, because the next thing im announcing is..... a dev team! it has not been formed yet, the reason why im making this team is because i realized that i cant make an entire game on my own, and alot of my favorite half life mods have dev teams, so i might as well make one. if you want to help support and make this mod a classic for years to come, fill out this forum Forms.gle

anways, new models, the grunt has a final model, it makes him have desert camo to fit the vegas themeing of this mod 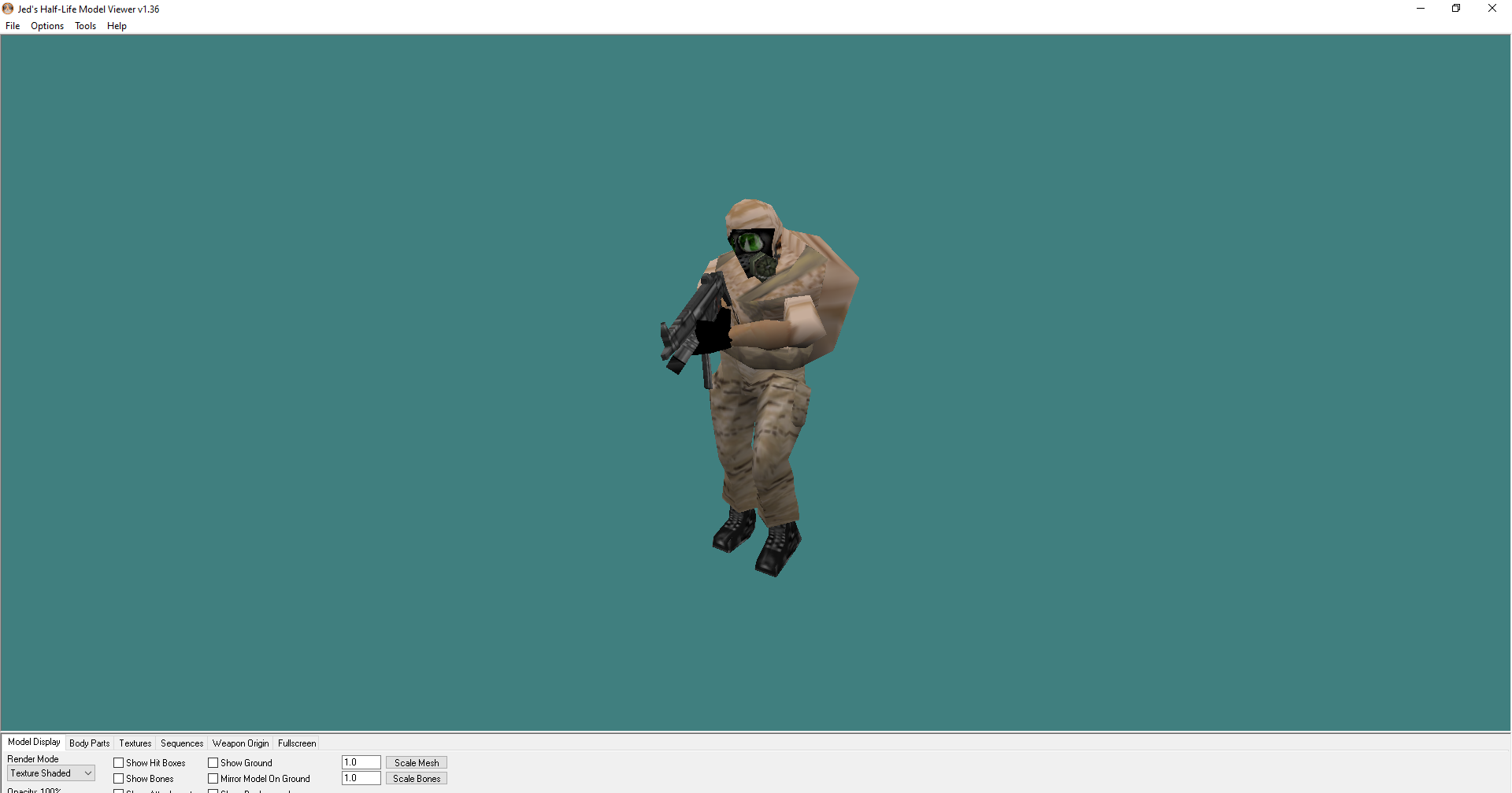 and the mp5k is now an m4 from counterstrike 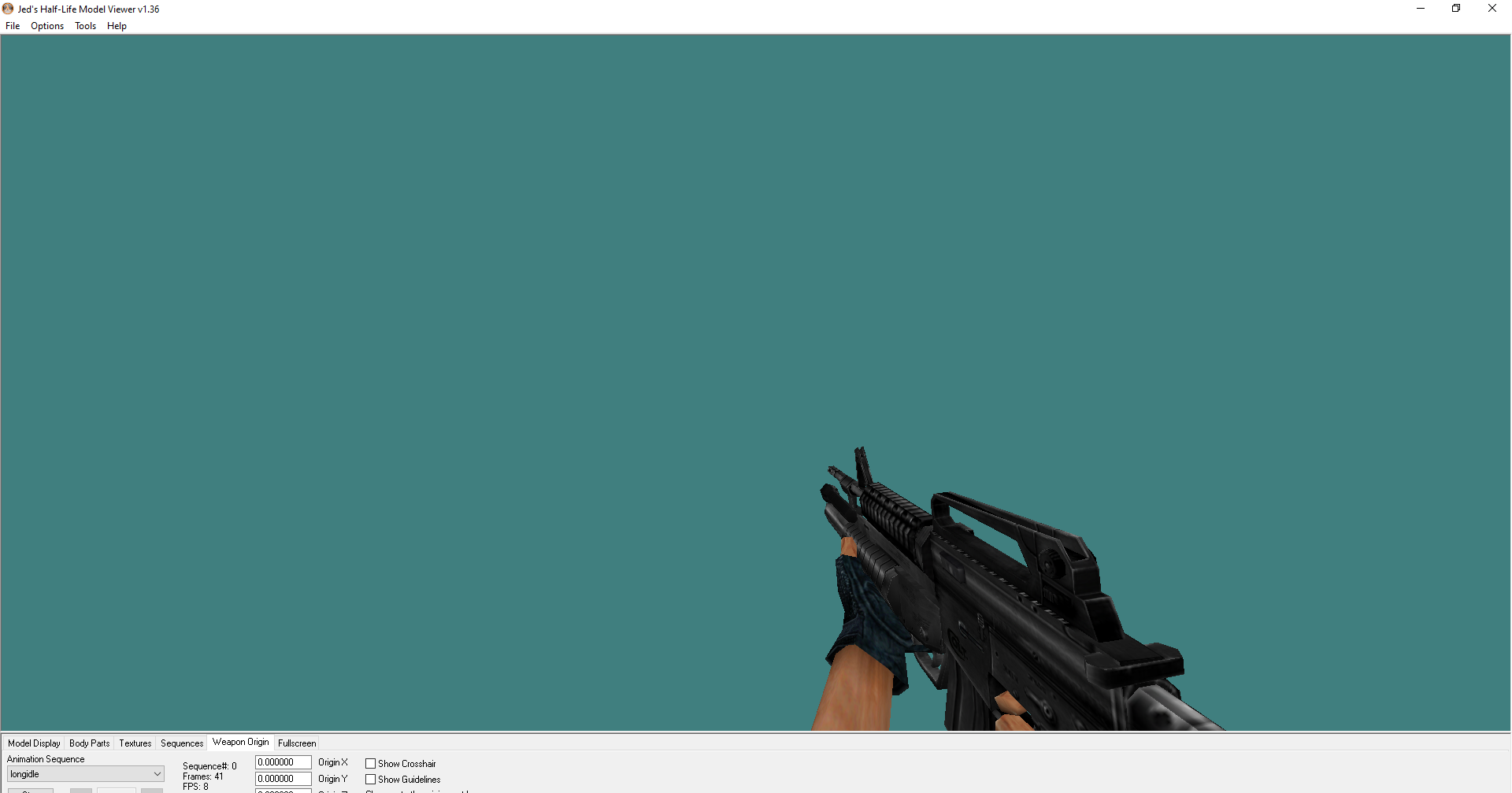 and that it for now. i dont have that much news because school started, giving me less time to work on it. i hope you all have a wonderful day

Looks a Hell of a lot better already! Well done!